EXO's Chanyeol graced the cover of 'Ceci' magazine's February issue for both Korea and China!

The cover pictorial seems like a chic, yet loving Valentine look, while for an inside cut, Chanyeol poses with indoor greenery in a bathtub. In his interview, he revealed that he was currently learning a lot about acting thanks to his sunbaes and the crew members of his upcoming drama, 'Missing 9'. "Speaking just one line is enough to show a huge difference. I started rethinking how I should project my voice," he said about the preparations he took for his first public broadcasting station drama role.
About his musical endeavors, Chanyeol relayed, "Instead of 'I want to show off what I have right now', I always think, 'I absolutely have to do better'."
More of Chanyeol's photos + interview can be found in the February issue of 'Ceci'!
by. beansss
cr. allkpop
http://www.allkpop.com/article/2017/01/exos-chanyeol-reveals-his-acting-concerns-goals-as-ceci-cover-model-for-korean-and-china
-
-
His hair so cute 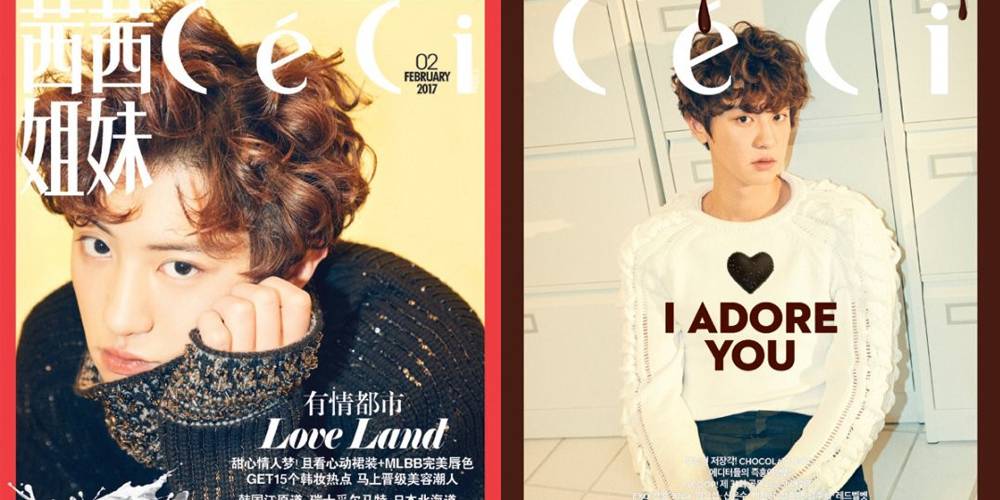 This really cute. and sexy?

. Omg! I love this picture. 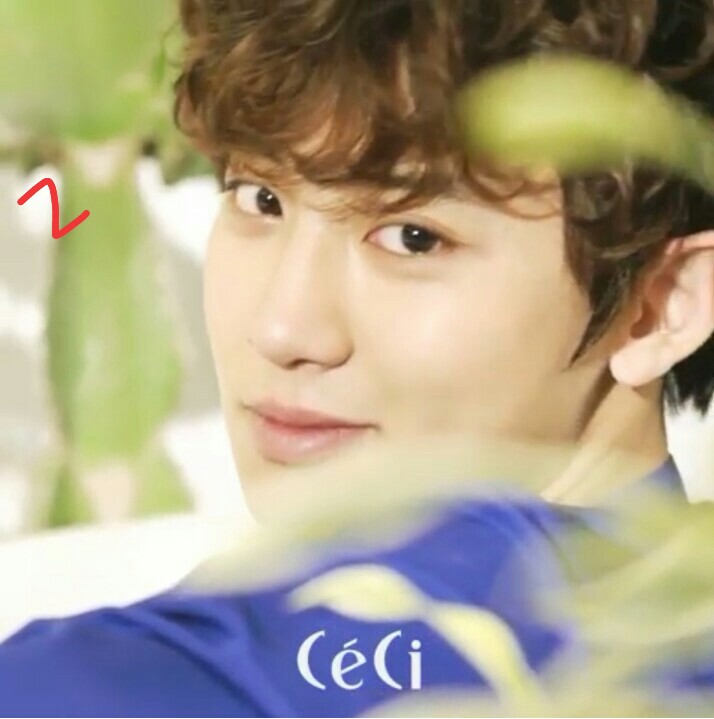 This is so cool and charismatic 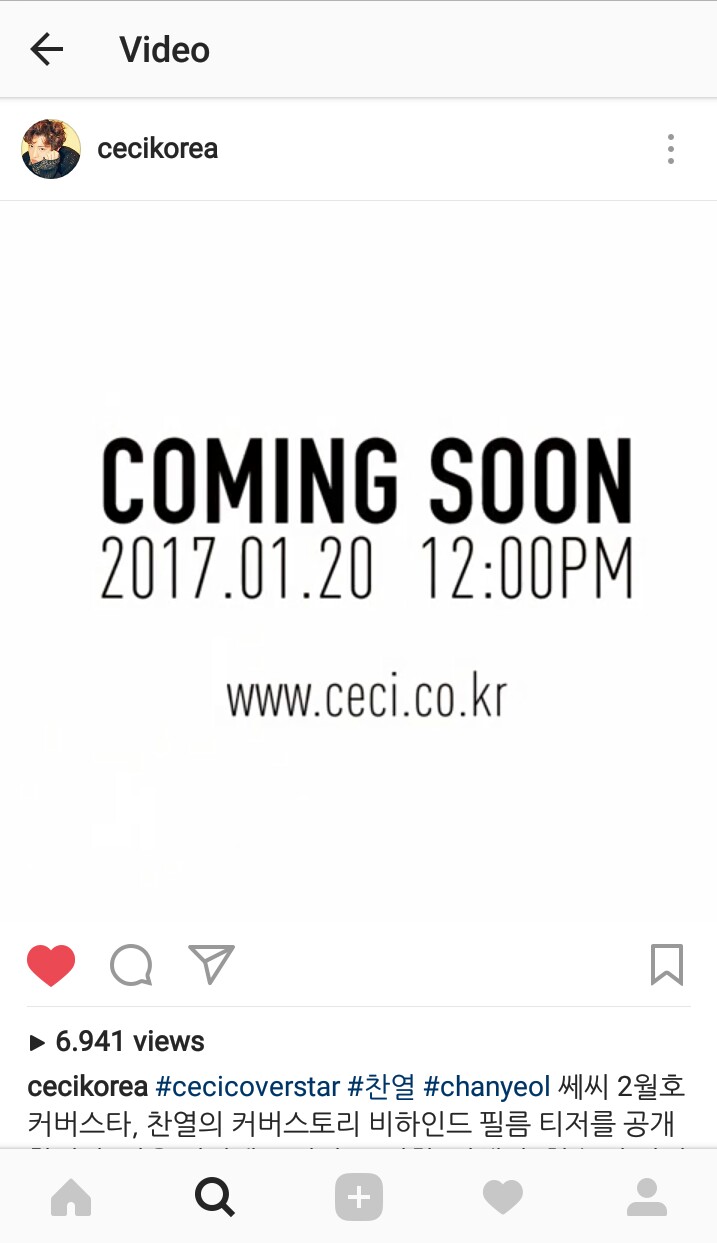 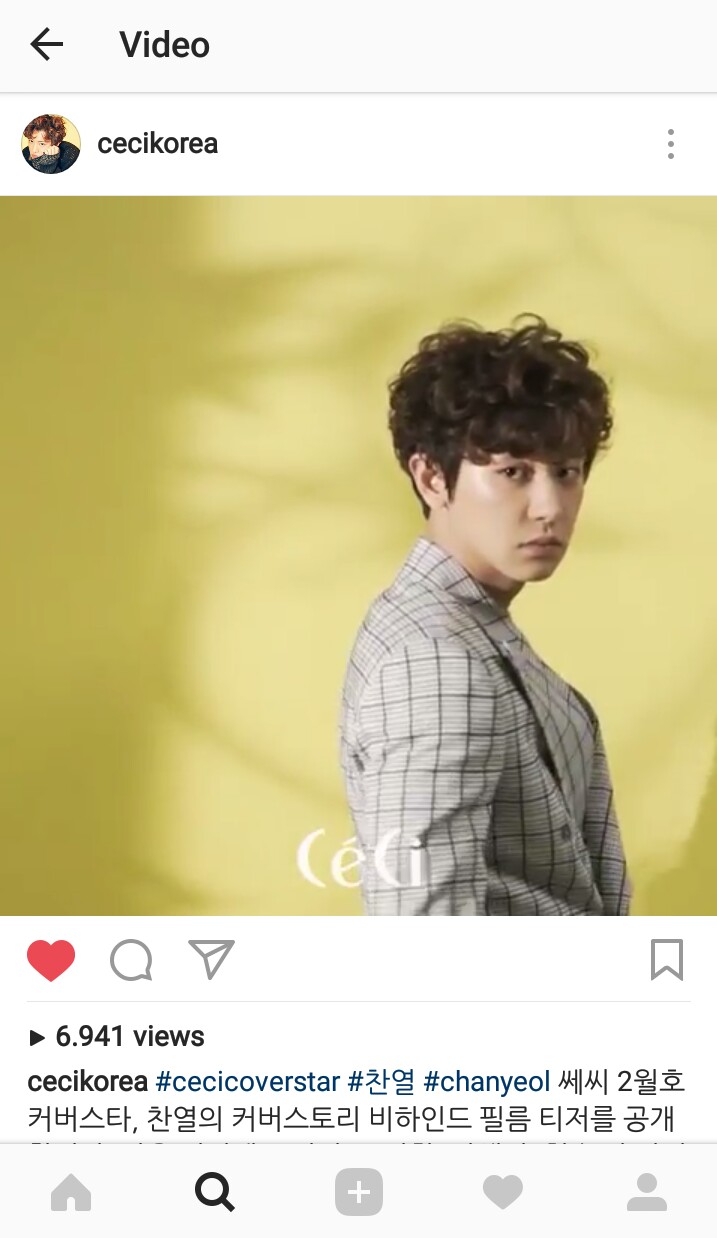 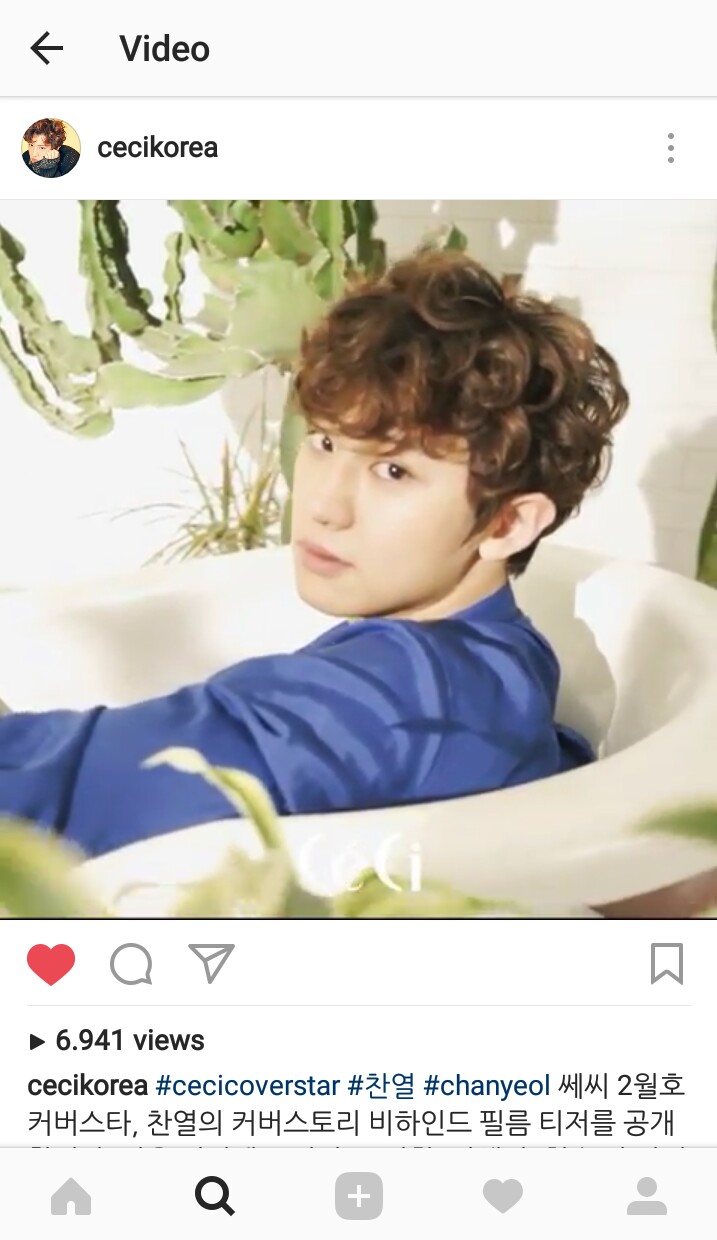 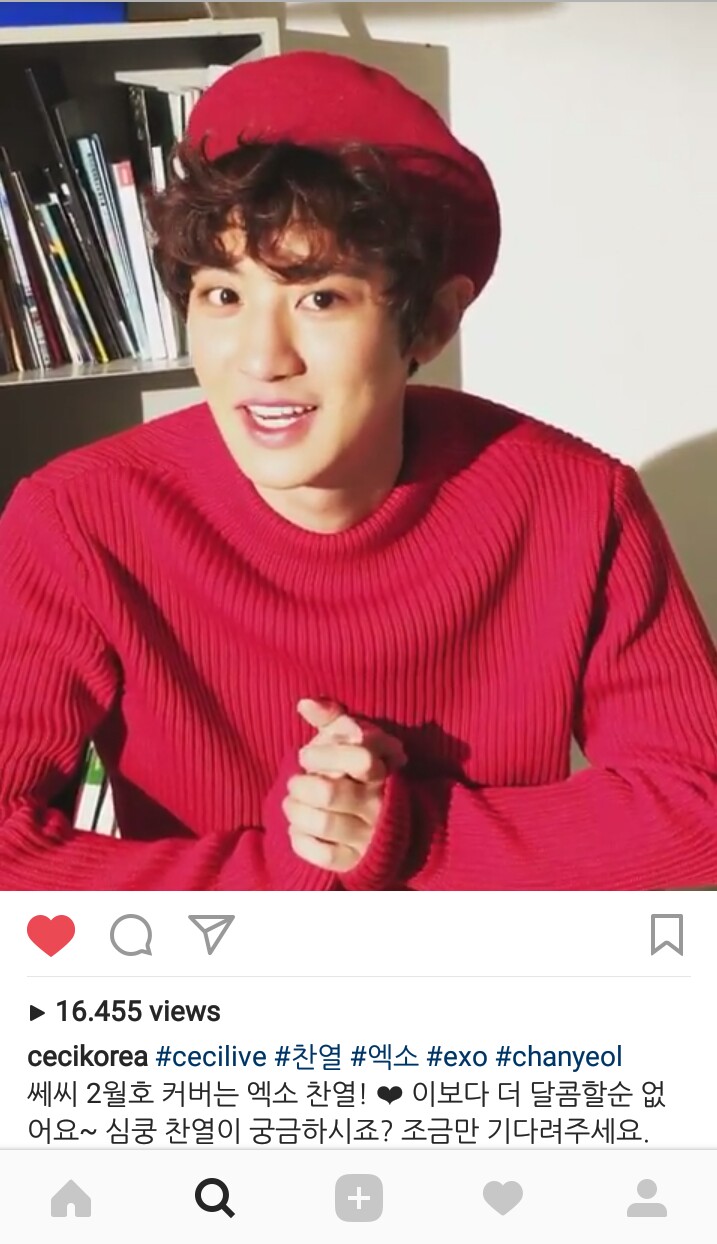 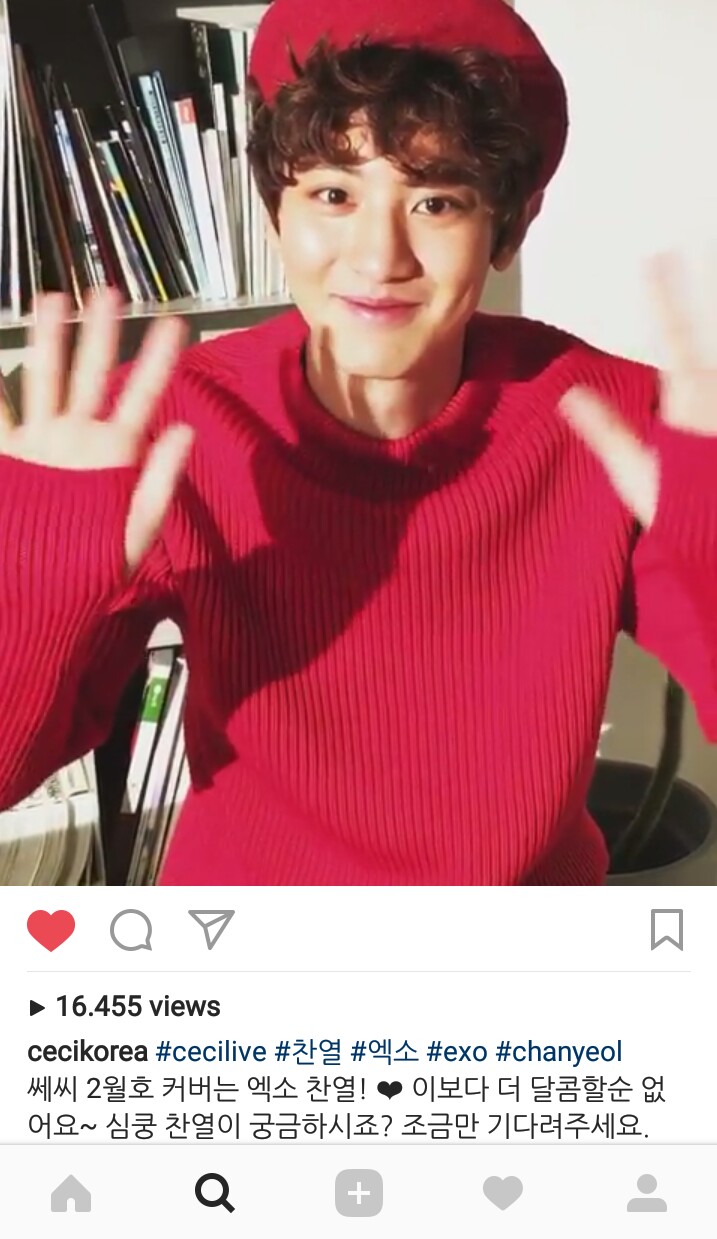 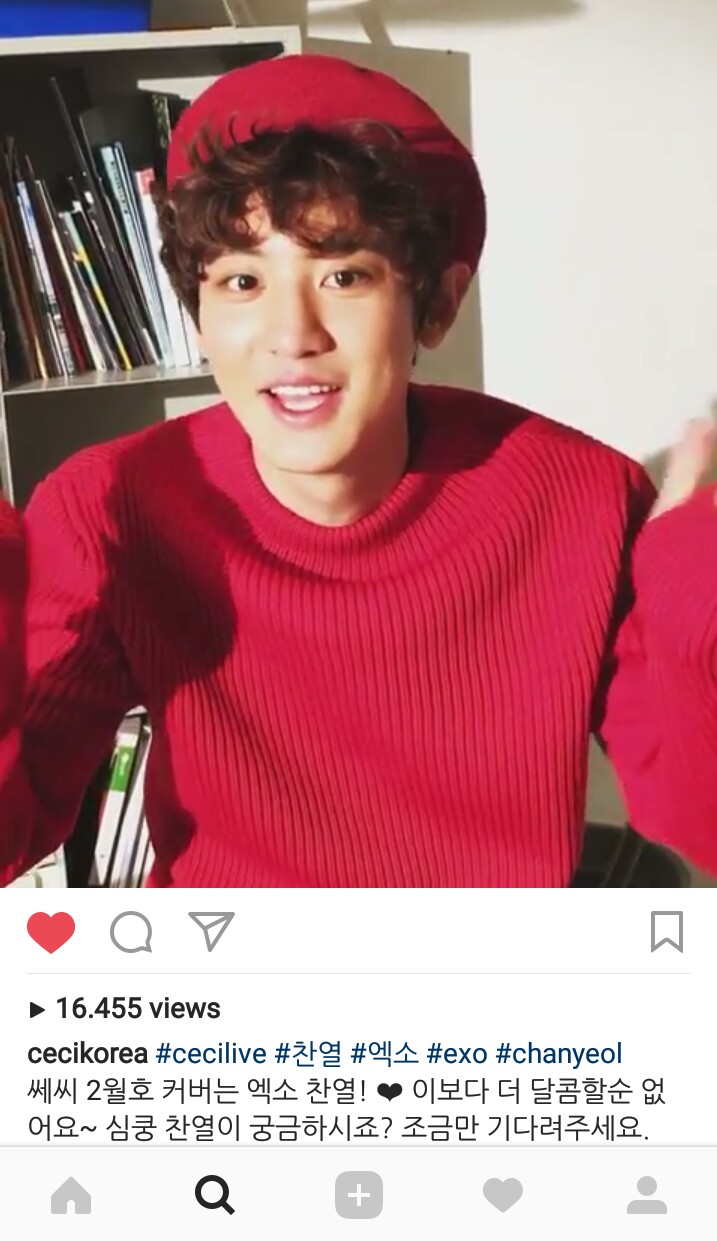 Even if the goal is reached, could this be possible?

On the January 15 episode of MBC’s “Section TV,” the cast of “Missing 9” sat down for an interview, and started off by introducing their characters.

They also discussed the difficulties encountered while filming island scenes, such as a lack of bathrooms, severe temperature changes, and the understandably large amount of scenes involving water.

EXO’s Chanyeol, who plays the role of Lee Yeol, joked that they went to an actual stranded island, “about one hour away from Seoul.” Jung Kyung Ho clarified that they filmed at Jeju Island, but away from the city and towns.

When asked about if he had any rating promises, Chanyeol answered, “If we surpass 20 percent [in viewership ratings], we’ll hold a free hug event in front of the MBC building.”

“Missing 9” is about nine people who become stranded on an island following an unexpected plane accident, and try to find their way back to civilization. It will premiere on January 18. 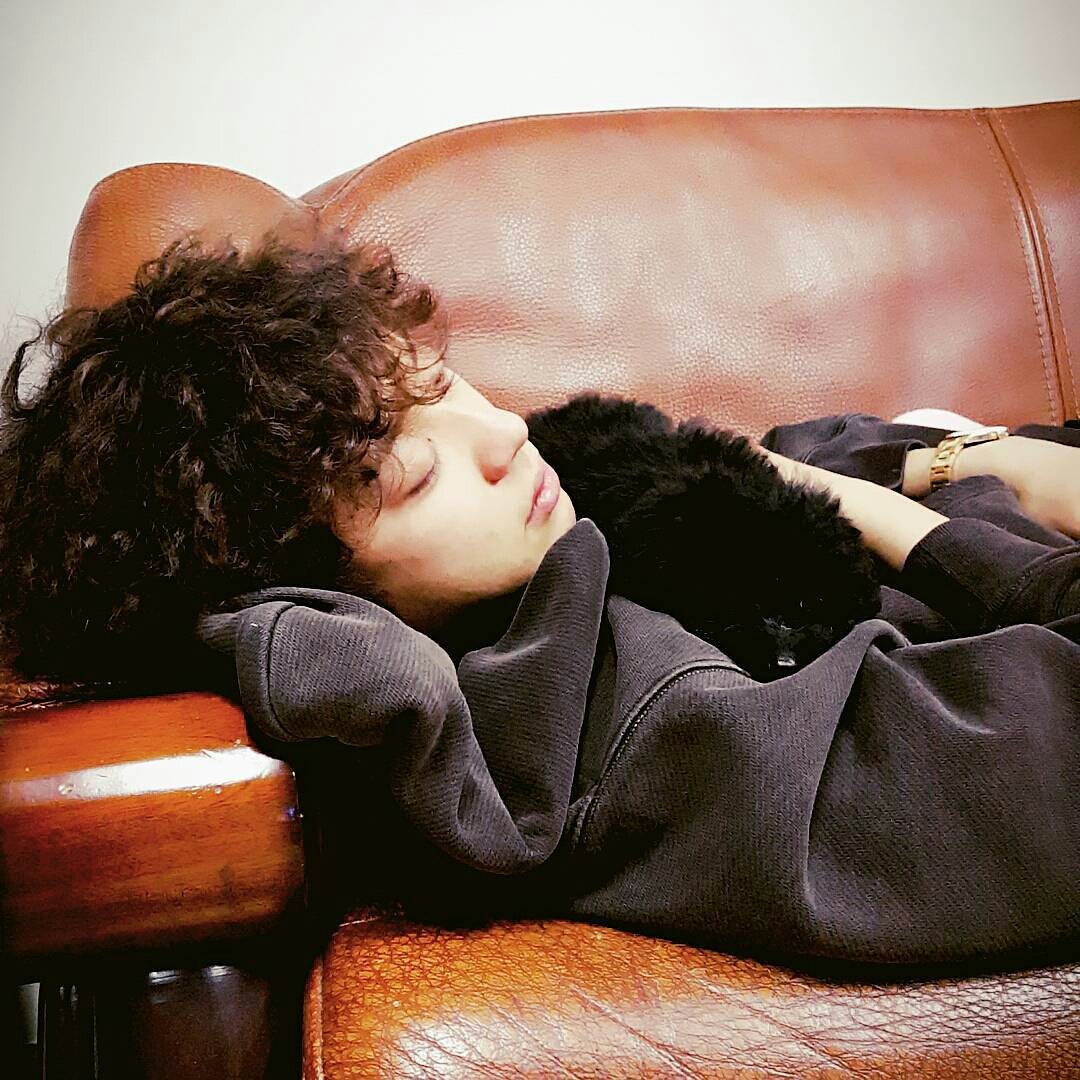 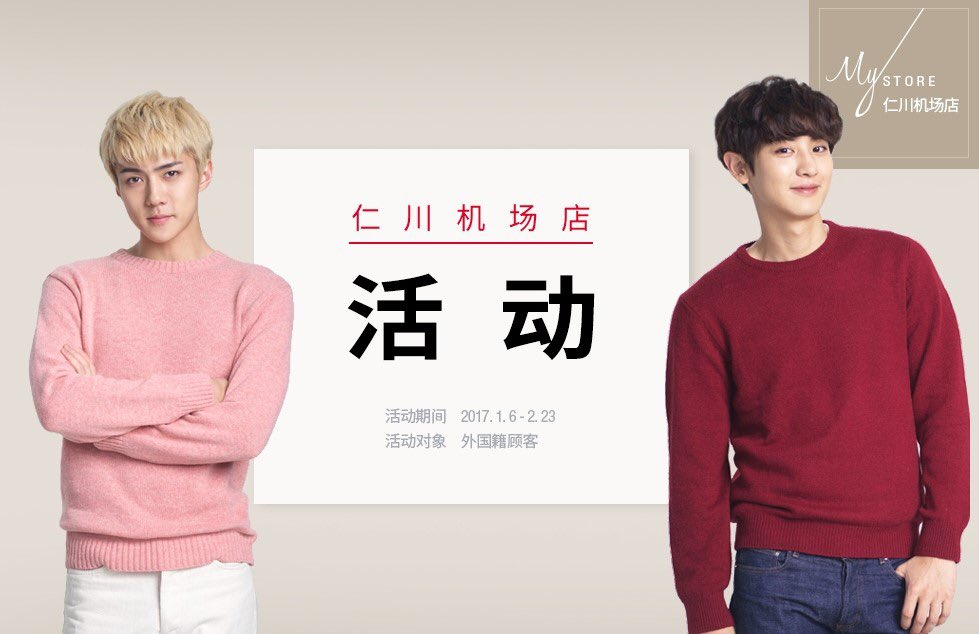 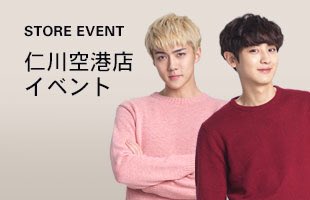 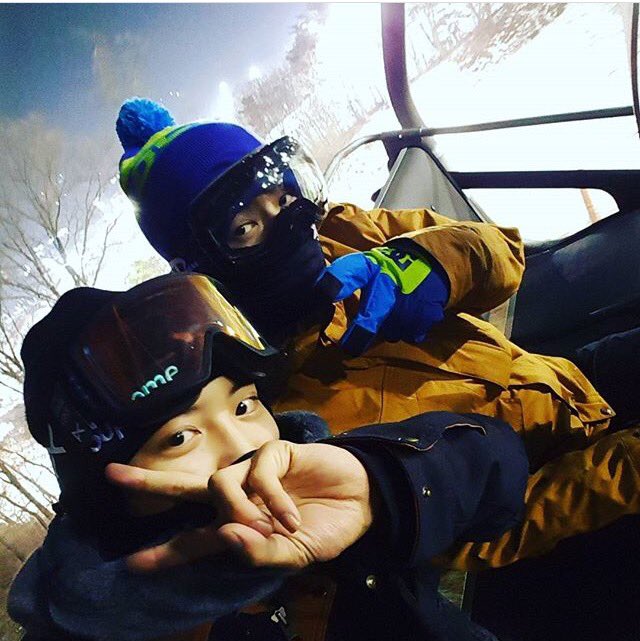 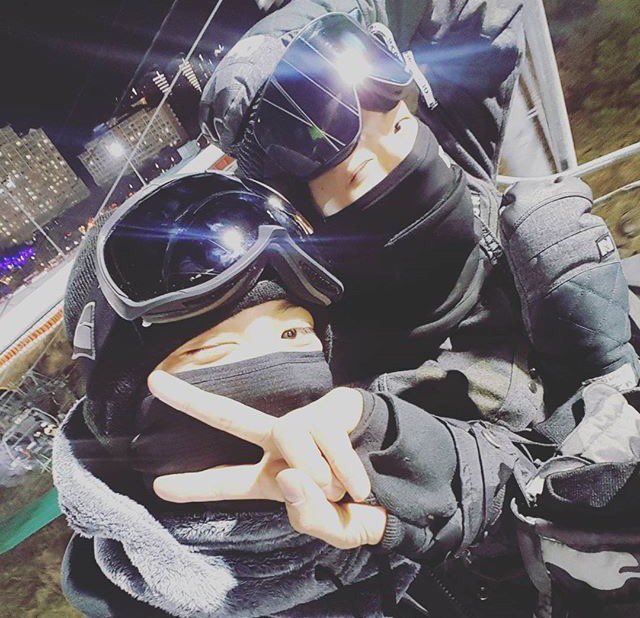 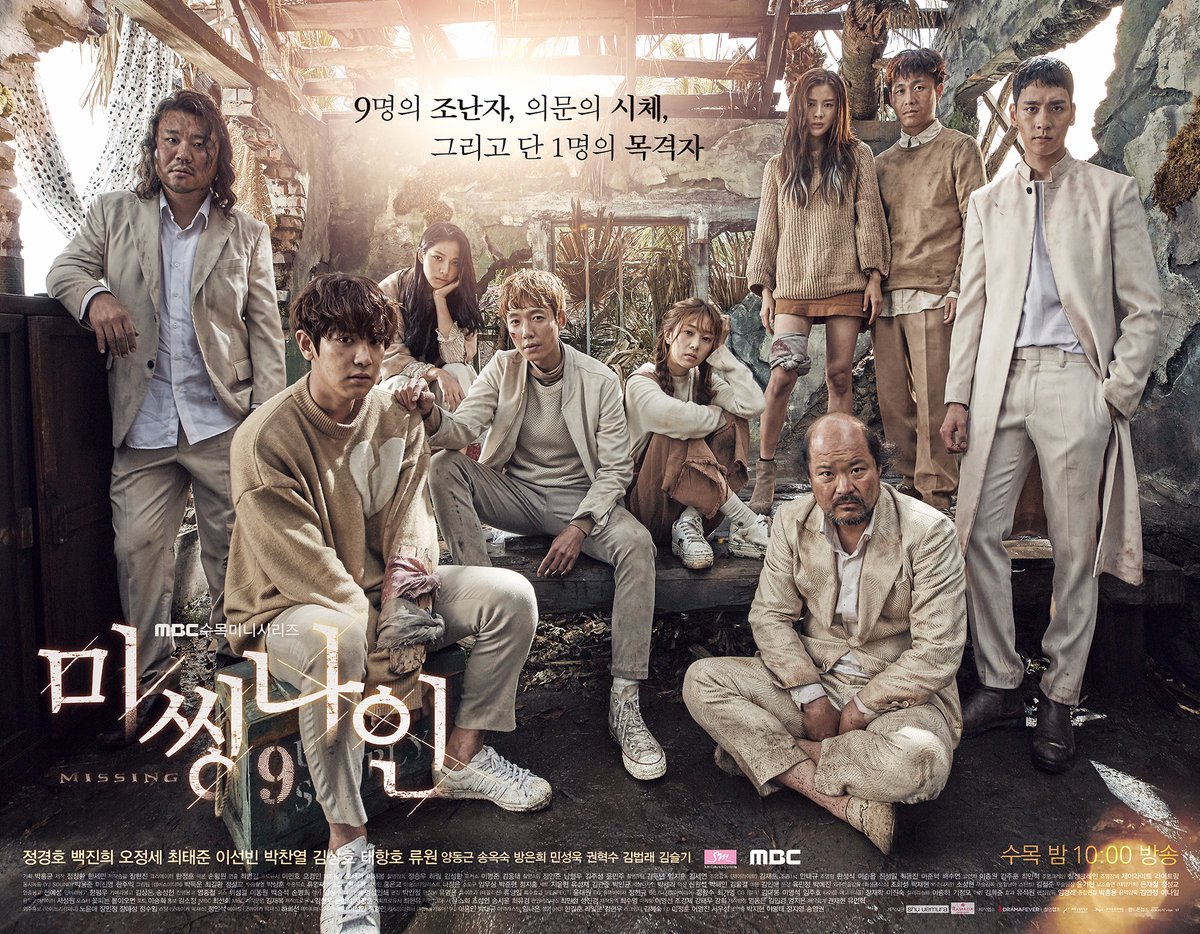