Don't forget the first episode of <My Second Village>... 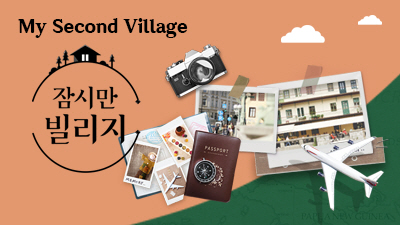 Please bring a kpop concert to Sri Lanka.there are lot of kpop lovers waiting for it.I hope you will bring it soon......
#musicbank#kbsworld#kentertainment

Celina Phang 2016.12.24
<p>Every year, KBS World will broadcast live all the year end special programs such as KBS Entertainment Awards, KBS Song Festival and KBS Drama Awards. This has been a tradition that we, fans  will practice after a whole year watching and supporting those variety shows and dramas. However, this year is a disappointment as these year end programs did not broadcast through KBS World. These programs only available on Facebook. Why the video shows KBS World sign but it does not broadcast through KBS World? Is this situation will be repeated for every year starting from this year? I just wanted to comment on the misplaced of KBS World sign on a LIVE video that is not even broadcast LIVE on KBS World. I hope that you can broadcast LIVE the other 2 year end programs which are KBS Song Festival and KBS Drama Awards on KBS World but not only Facebook Live. Thank you for your cooperation.</p>
#Entertainment Awards#2016#KBSWorld

I have a question

<p>This program is my favorite and I watch it always on Mondays since Dec2011 ! Thanks guys</p> 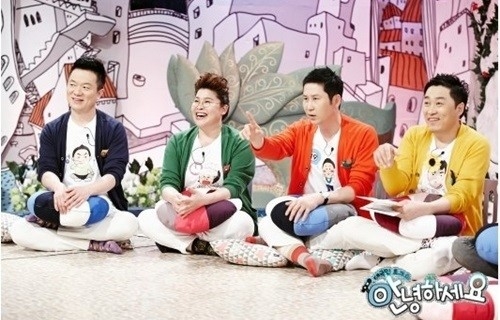 <p>My family and I had a great time with these wonderful guys...</p>

<p>Unfortunately, last year ,I couldn't watch many episodes of it....</p> 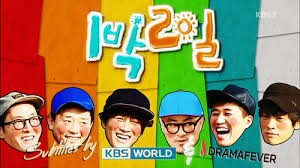 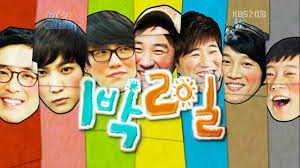 Arezu 2015.11.12
<div>On the KBS 2TV's 'Entertainment Weekly' broadcasted on August 16rh, Seo In Guk and Park Min Young had an interview in the middle of a pictorial shoot for a clothing brand.</div>

<div>Seo In Guk shared his feeling on meeting Park Min Young for the first time. He said “I thought it would be difficult to treat her because she is an actress. However, she smiles well whatever I do. She is lovely”. </div>

<div>When Seo In Guk said height is her advantage, Park Min Young wondered why. He explained “I saw ‘City Hunter’ and I thought she is tall. However, when I met her in person, I want to hug her. It seems I can hold her in my arms.” </div>

<div>Park Min Young thought he meant she is short at first, but then became embarrassed and said “It’s good after listening to his explanation.”</div> 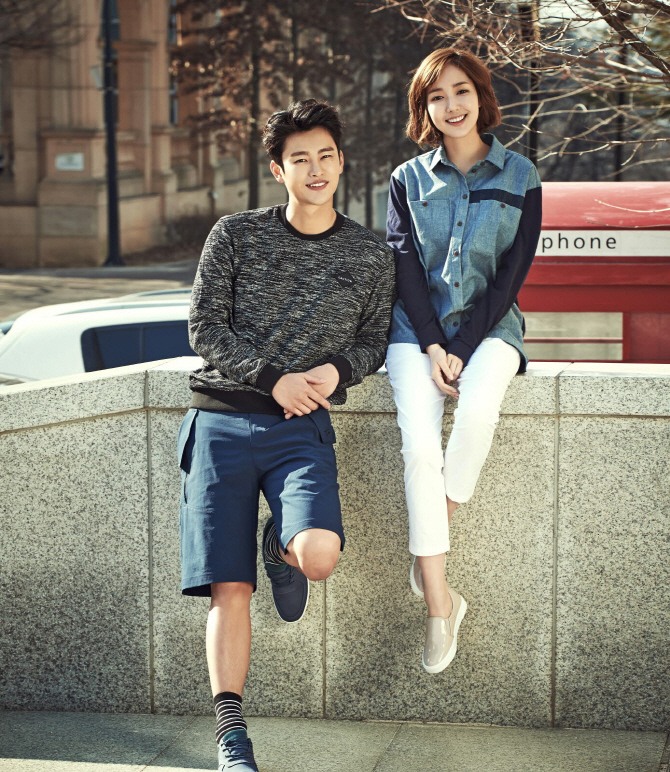 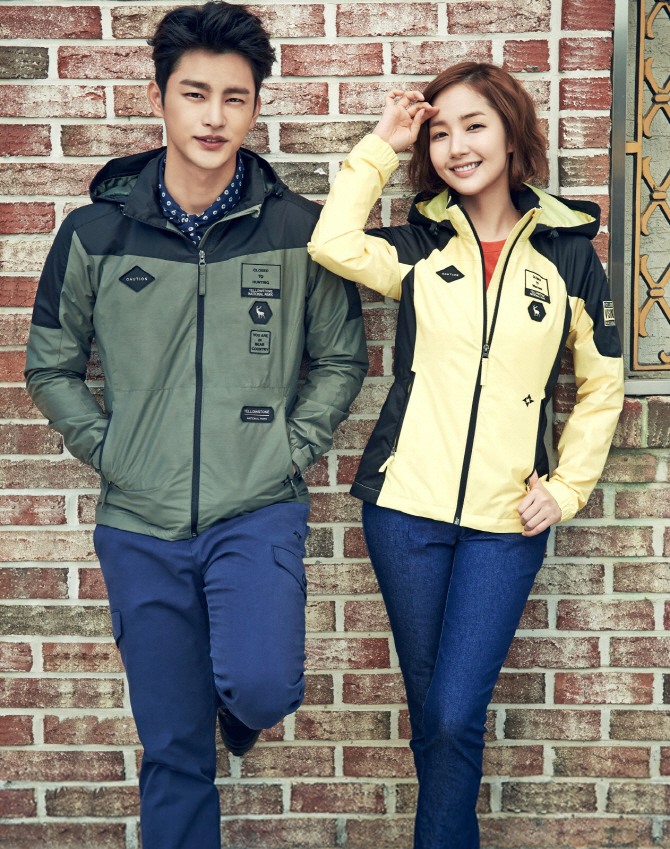 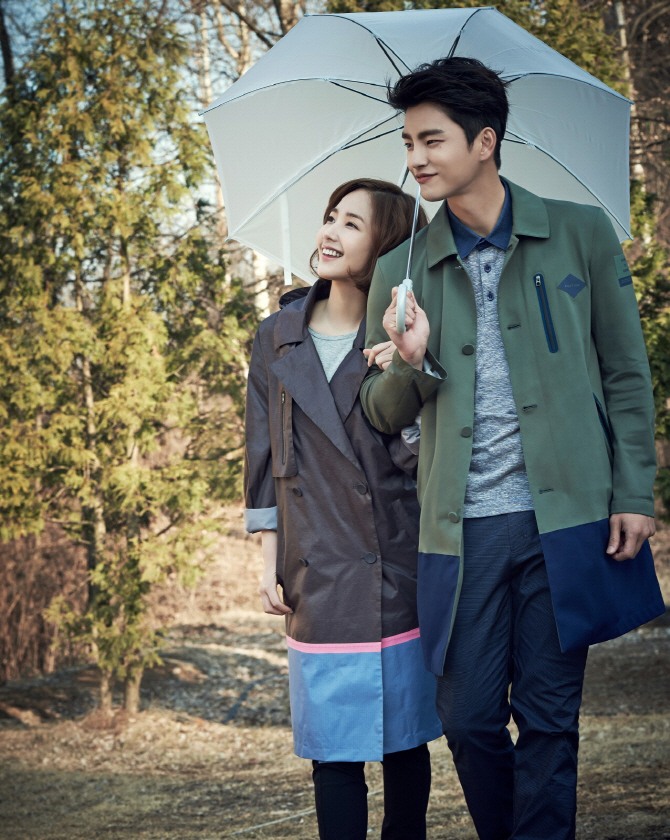