EXO AND EXO L ALWAYS TOGETHER , I LOVE EXO AND EXO L. EXO FIGHTING , SARANGHAEYO . WE ARE ONE :*
#weareone_exo#EXOLindonesian#fightingexo#weloveexo

This is awesome! I love the intro so much! keeps on repeating this intro live over and over again ^^ 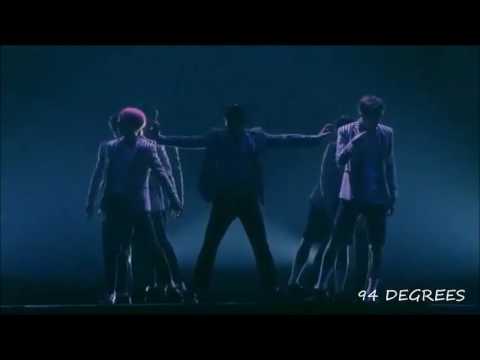 Hi all, I'm Kimmy here. Nice to meet you all. ^^ Thank you for accepting me to join the village :D

EXO sells an unbelievable total of 2.13 million albums in 2016

Wow this is so cool and amazing!! 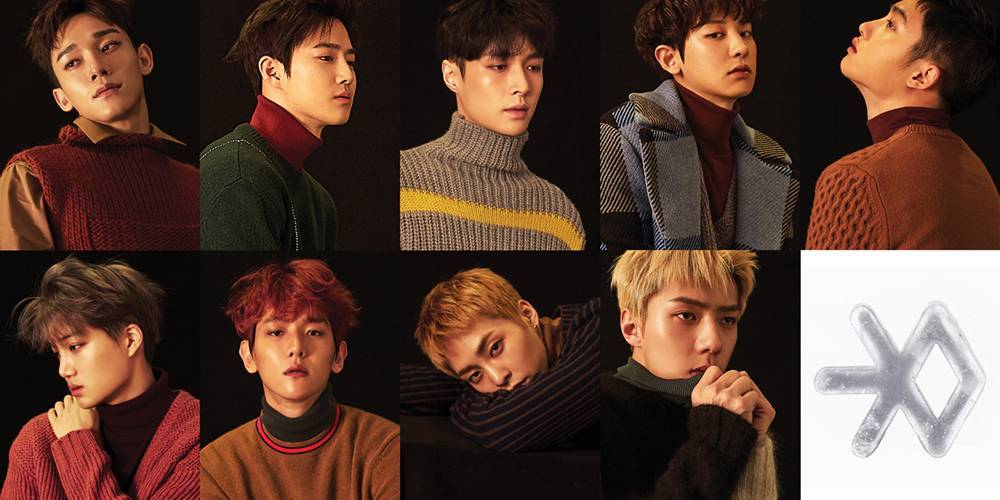 YOU CAN USE ACCOUNT/ ID FACEBOOK/ SOOMPI, FOR VOTE AGAIN, U CAN USE LINE BUT FIRST U HAVE TO ADD SOOMPI.

I'm a new member. my name is ami. I come from Indonesia. Happy to join with you all