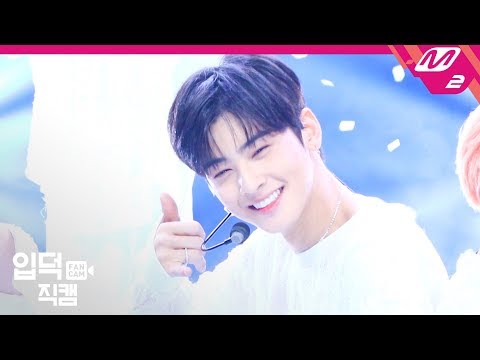 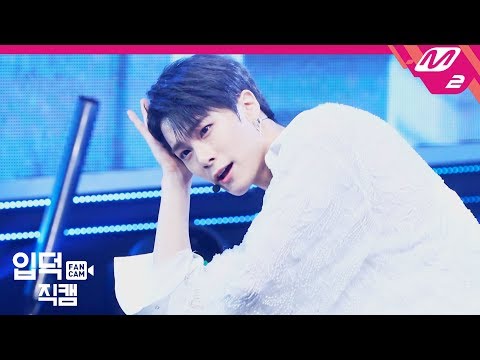 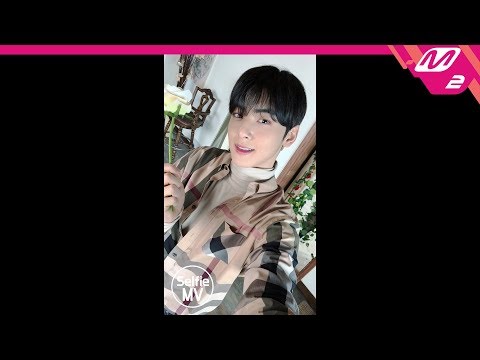 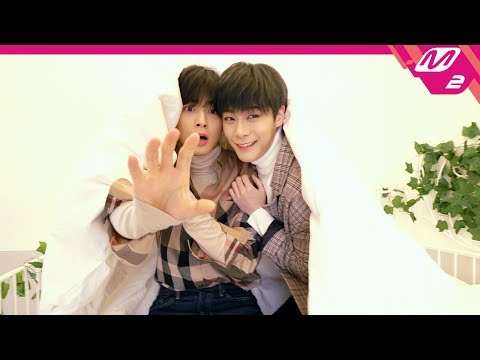 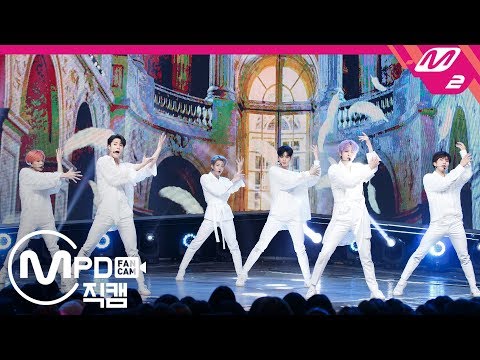 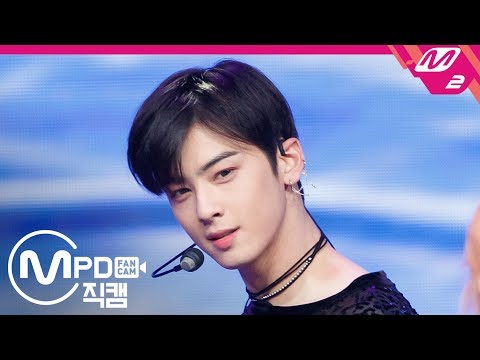 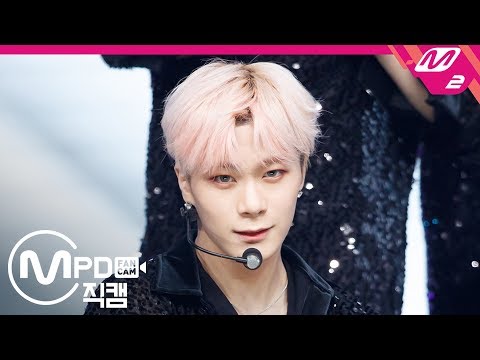 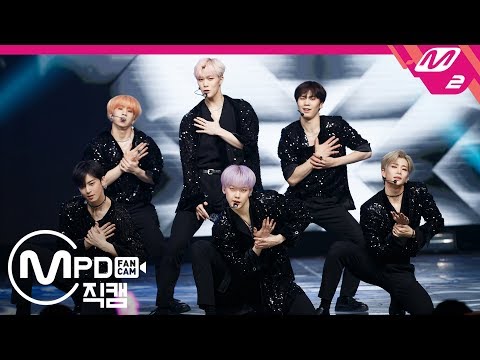 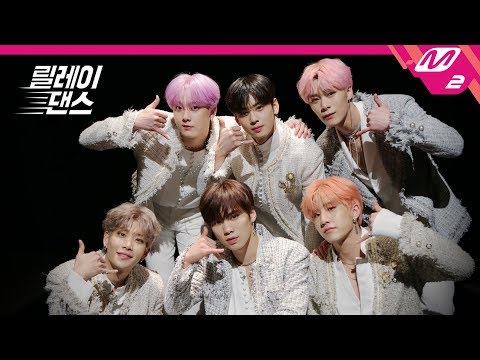 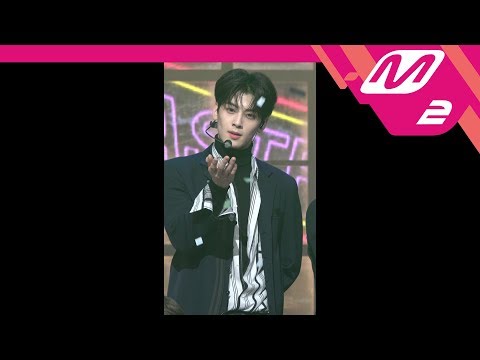 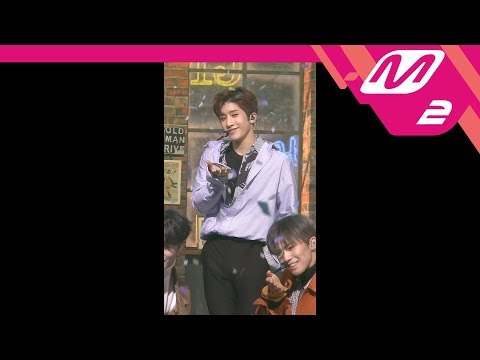 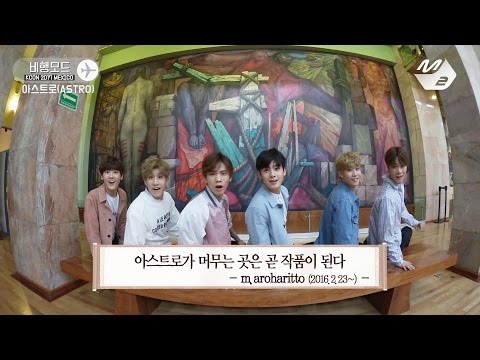 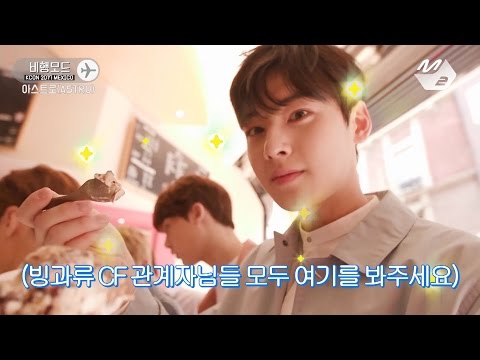 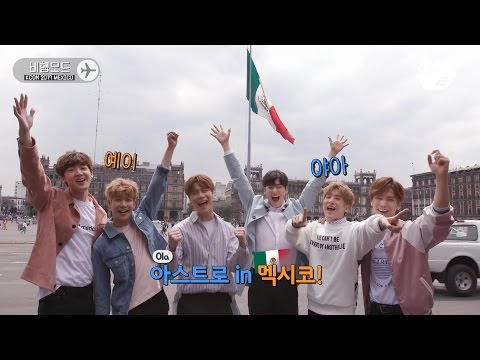 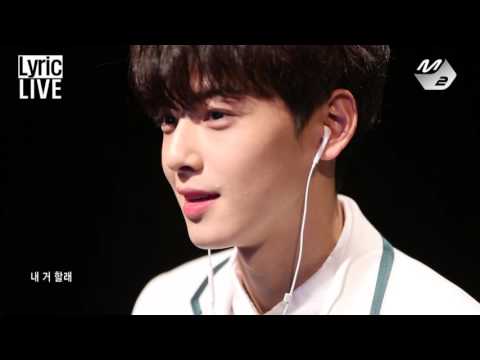 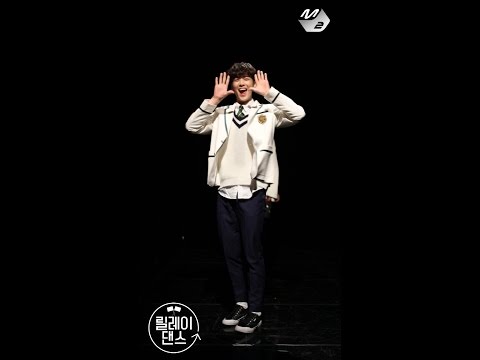 EXO are showing just how amazing they are with their numbers!

**SEE ALSO: EXO wins 'Album of the Year' for record 4th time in a row at 'Golden Disk Awards'**

To me Korea is like very far to go but i feel very near to it. I have been dreaming of going to Korea since 2006 and i hope i will soon. My dream is not just a dream. Because i know one day it will be dream come true.

Most of my friend already go there and i felt excited just by listen to their experience. Never stop dreaming everyone you never know when is your turn to go to Korea.