I love it! the cast is awesome!! i just hoping the ending won't be like School 2015. for me that's the best school drama ever, but the WORST ending ever!! Gong Tae Kwang withdrawal syndrome was severe!!

I read lots of comment bot Korean education system from this drama. which most of them say it was too much!! I was shock!! I thought it was normal because I got the same education like in drama. only 2 thing which is different, I never found bullying in my whole life and parents couldn't interfere in the teaching system. but there was also parents community (mom only). they met regularly. and school often invite them for meeting..

you may think I'm from rich family. but no. I even couldn't have phone till university. it was because I was accepted in the best school. it was filled with genius kids. if I didn't do extra, i would fell behind. everyone did what I did as well.

sit by rank, publish our ranking, point and demerit, club activity point, volunteer, everything was the same. but this kind rules not applied in all school. only certain school with high competition.

There was also an award for those who read the most books in library. I got that award! not by reading it, but by borrowing the book every day. to know the content i only read the summary.. hee. :3 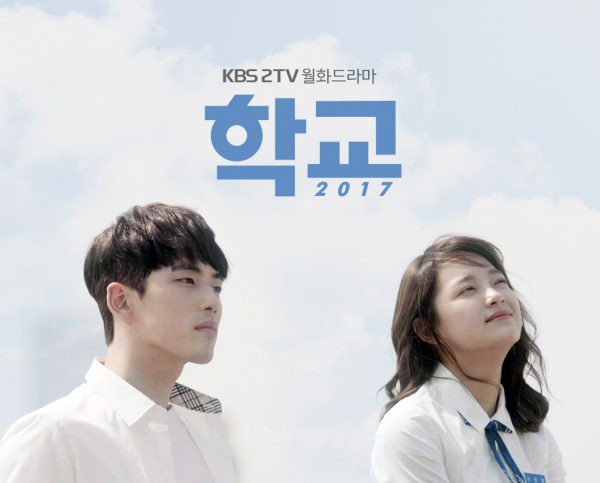 SEVEN SELFIES! THEY ARE COMING! D-DAY 1! 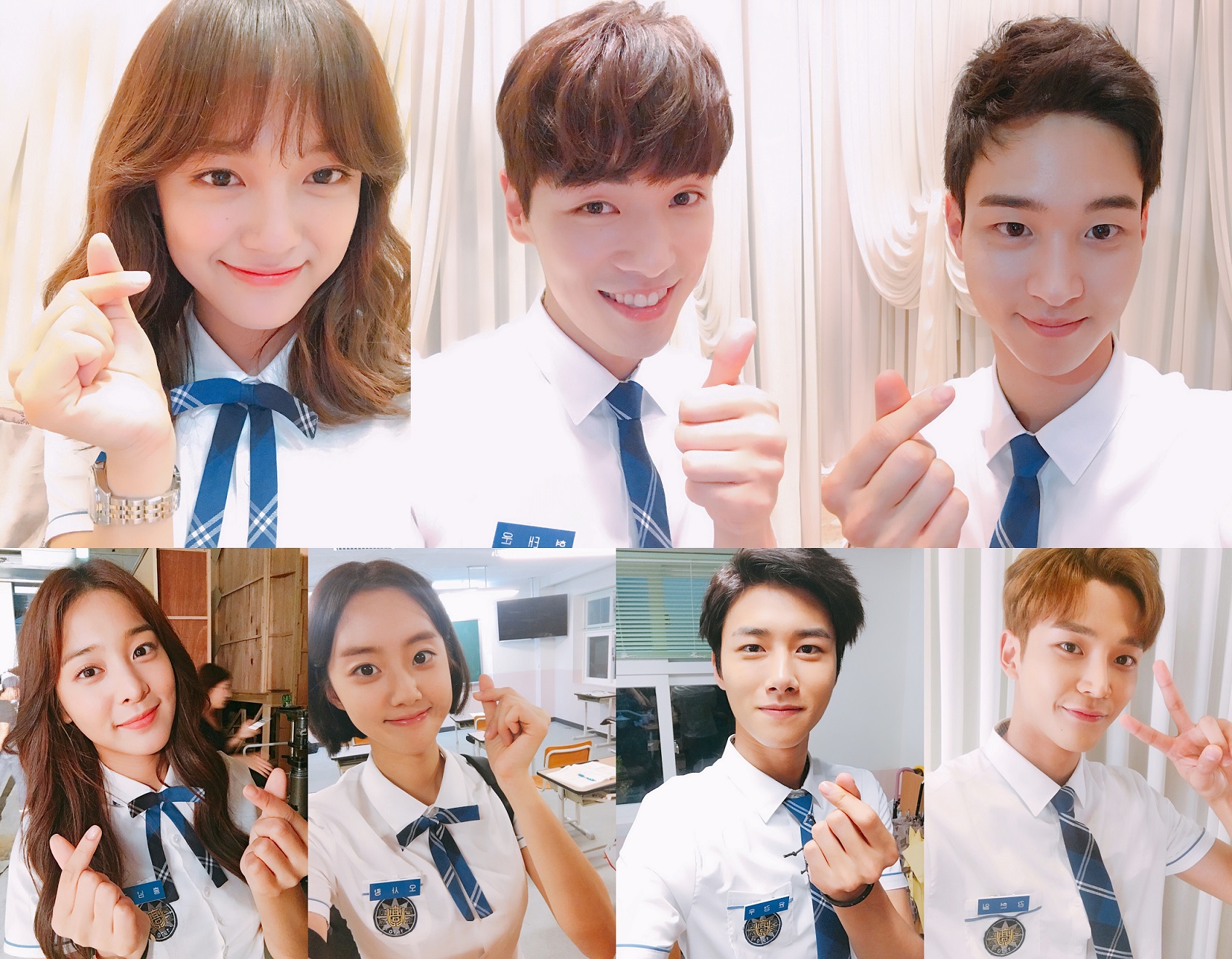 Three main actors of our new Drama! Enjoy from July 18th, next Tuesday:) 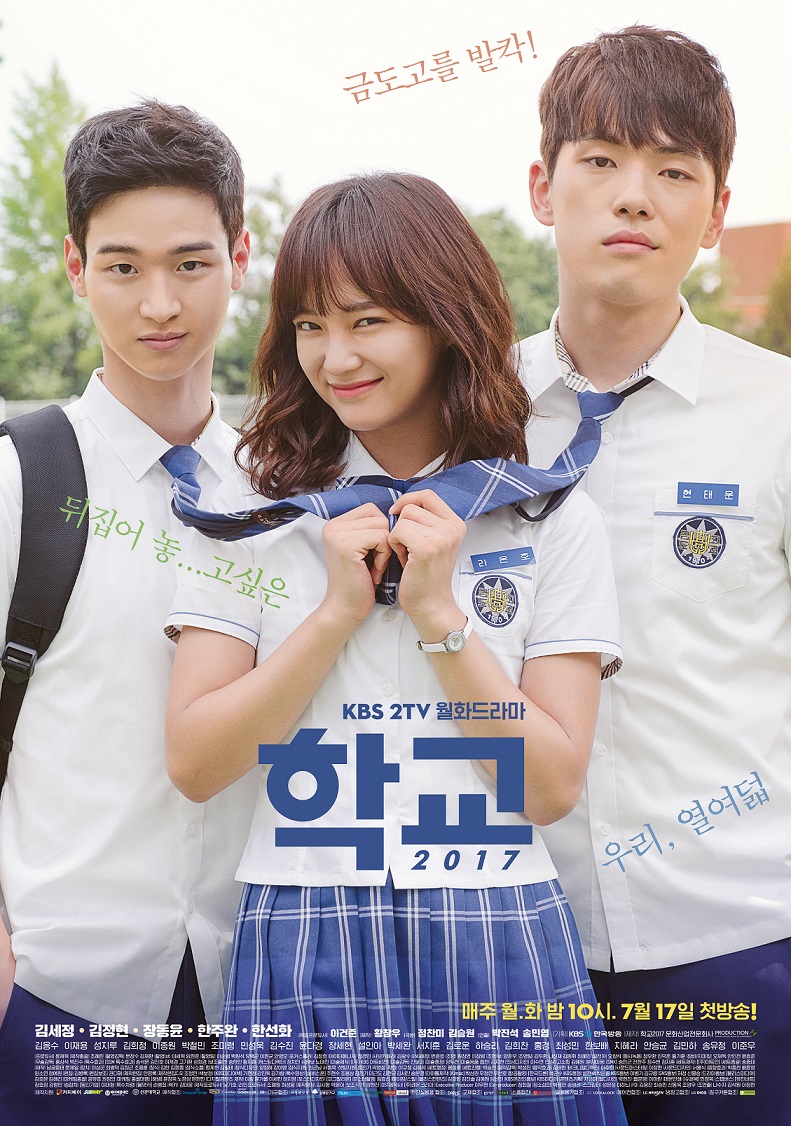