Super Junior's comeback date to be on their debut anniversary? On Septe...

anum lubis 2017.09.04
Super Junior's comeback date to be on their debut anniversary? On September 2 (KST), one exclusive report claimed that Super Junior will be making their comeback this November 6. The date will mark Super Junior's 12th anniversary since debut, and the group did announce that they planned on making a comeback in the latter half of 2017. However, a representative of Label SJ has since stepped up to refute, "Super Junior are preparing for their new album with the second half of 2017 as their goal. However, no specific date has been confirmed as of now." For this comeback, Super Junior will be promoting as 7 members - Leeteuk, Heechul, Yesung, Shindong, Eunhyuk, Donghae, and Siwon. SOURCE : ALLKPOP
#SMFAMILY#SUPERJUNIOR

I AM ELF ( i miss my superman SUPER JUNIOR) 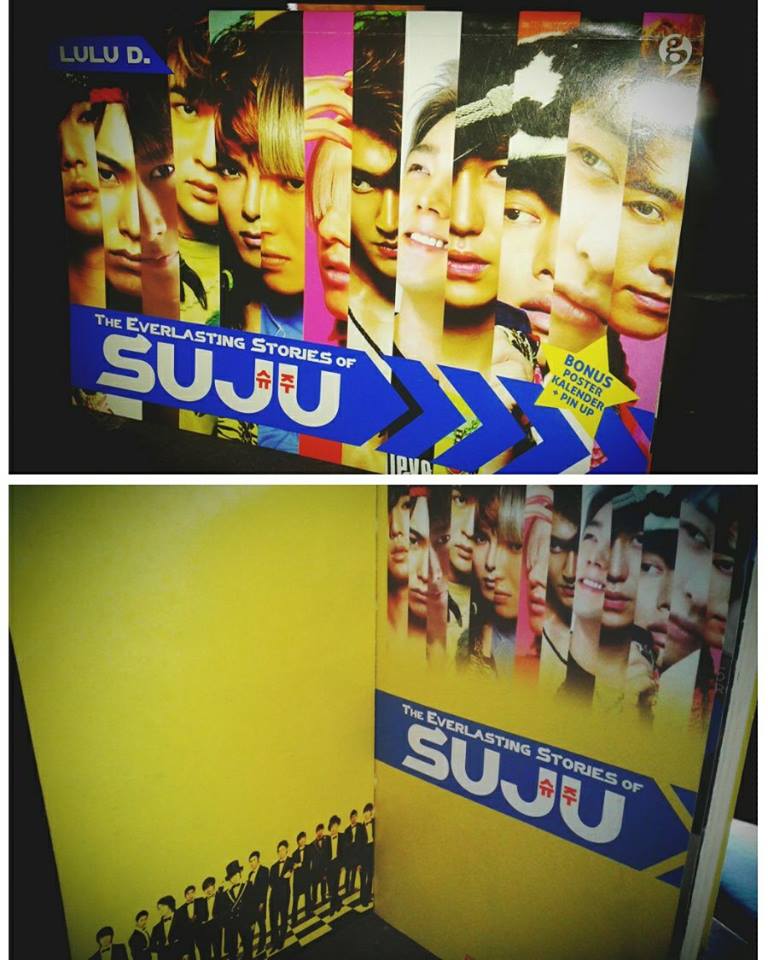 Your bias name in Hangul 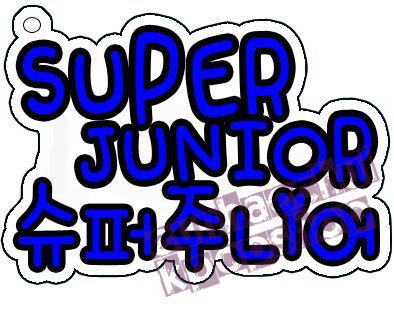 siwon was asked to audition for the starlight casting system when he was 16; however being born to a strict protestan family in seoul, his parents disapproVed of any aspirations he had a becoming of entertainer. After auditioning in secret, his parents finally agreed to let him sign a contract with SM Entertainment. His first appearance was in the MV of Dana in 2003. He debuted as a member of Super Junior on Nov. 6, 2005. ©SparklingMag
#kpopstars#siwonchoi#superjunior 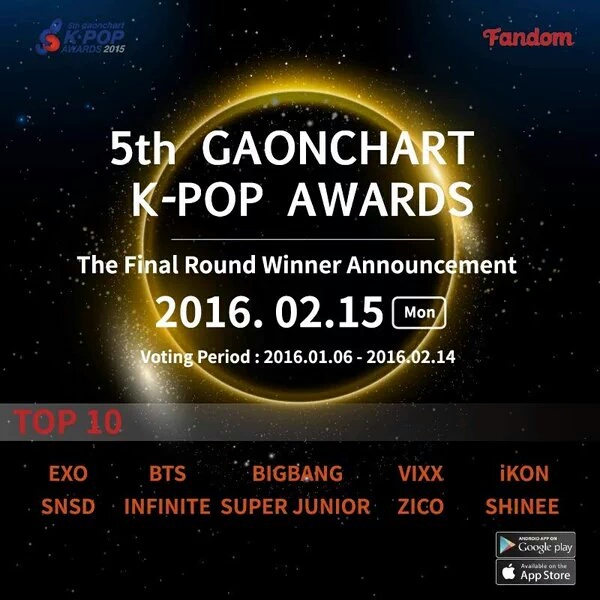 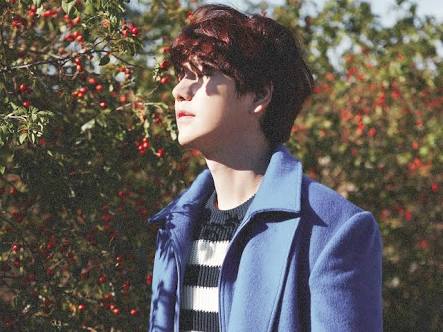 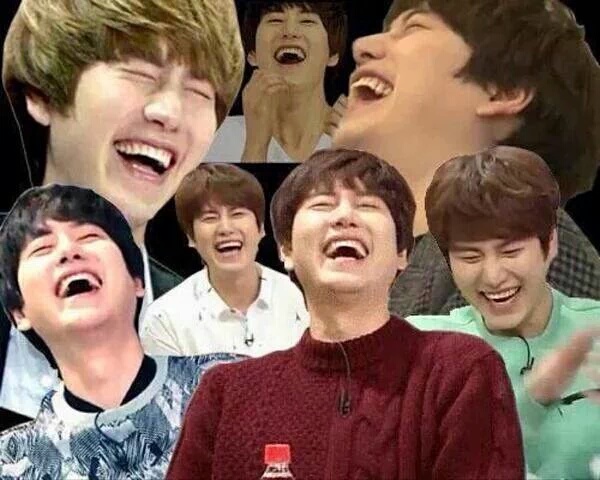 Hello everyone especially to ELFs :) Let us all support Ryeowook :) 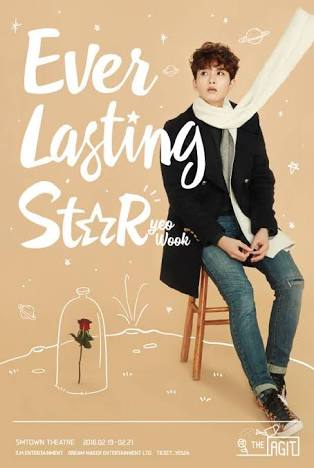 Arezu 2015.11.14
<p>UNICEF (The United Nations Children’s Fund) held an appointment ceremony on November 12th in Seoul, Korea, where Choi Siwon of Super Junior was named one of the special representatives of the Korean committee for the U.N.’s children agency.</p>

<p>Choi Siwon has been actively involved in various UNICEF campaigns since 2010, including AIDS prevention activities in 2010 to helping young victims of the April earthquake in Nepal.</p>

<p>As UNICEF’s special representative, Choi Siwon will strive to create more awareness and make this world a better place for all children through various activities. .</p>

<p>At the same time, Choi Siwon’s agency SM Entertainment also signed a 3 year corporate social responsibility contract with the committee, where it will support the ‘Schools for Asia’ UNICEF campaign, which strives to provide education for children in 11 countries. .</p> 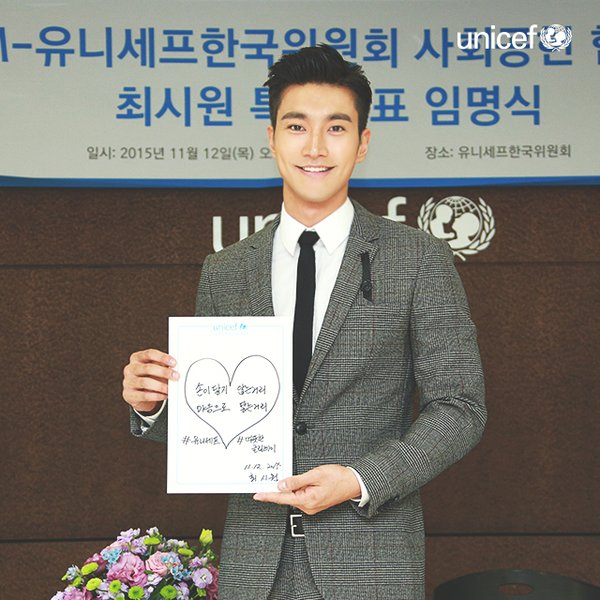 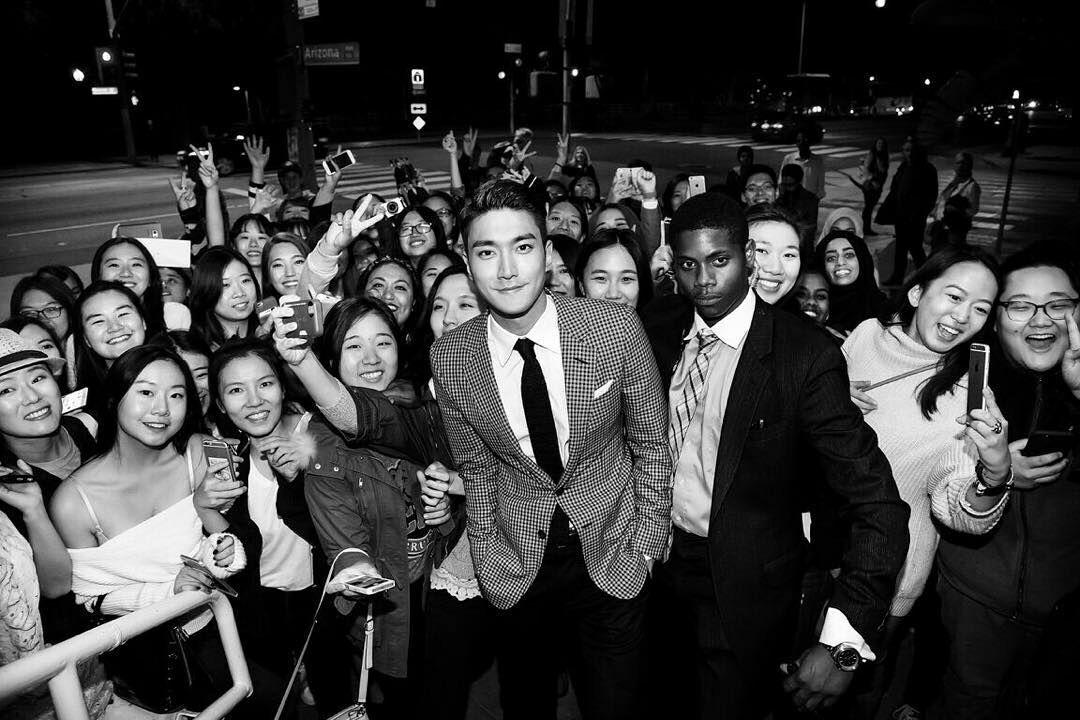