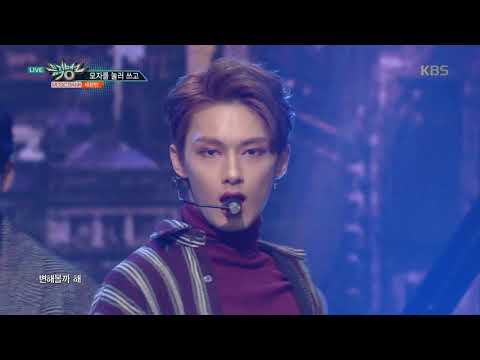 This is my favorite korean Halal snacks

This is my favorite korean Halal snacks
#KFood#Snacks#Sweet#Halal

Shabnam(이슬) 2017.07.20
Sweets Traditional rice cakes, tteok and Korean confectionery hangwa are eaten as treats during holidays and festivals. Tteok refers to all kinds of rice cakes made from either pounded rice (메떡, metteok), pounded glutinous rice (찰떡, chaltteok), or glutinous rice left whole, without pounding. It is served either filled or covered with sweetened mung bean paste, red bean paste, mashed red beans, raisins, a sweetened filling made with sesame seeds, sweet pumpkin, beans, jujubes, pine nuts or honey). Tteok is usually served as dessert or as a snack. Among varieties, songpyeon is a chewy stuffed tteok served at Chuseok. Honey or another soft sweet material such as sweetened sesame or black beans are used as fillings. Pine needles can be used for imparting flavor during the steaming process. Yaksik is a sweet rice cake made with glutinous rice, chestnuts, pine nuts, jujubes, and other ingredients, while chapssaltteok is a tteok filled with sweet bean paste. On the other hand, hangwa is a general term referring to all types of Korean traditional confectionery. The ingredients of hahngwa mainly consist of grain flour, honey, yeot, and sugar, or of fruit and edible roots. Hangwa is largely divided into yumilgwa (fried confectionery), suksilgwa, jeonggwa, gwapyeon, dasik (tea food) and yeot. Yumilgwa is made by stir frying or frying pieces of dough, such as maejakgwa and yakgwa. Maejakgwa is a ring-shaped confection made of wheat flour, vegetable oil, cinnamon, ginger juice, jocheong, and pine nuts, while yakgwa, literally "medicinal confectionery", is a flower-shaped biscuit made of honey, sesame oil and wheat flour. Suksilgwa is made by boiling fruits, ginger, or nuts in water, and then forming the mix into the original fruit's shape, or other shapes. Gwapyeon is a jelly-like confection made by boiling sour fruits, starch, and sugar. Dasik, literally "eatery for tea", is made by kneading rice flour, honey, and various types of flour from nuts, herbs, sesame, or jujubes. Jeonggwa, or jeongwa, is made by boiling fruits, plant roots and seeds in honey, mullyeot (물엿, liquid candy) or sugar. It is similar to marmalade or jam/jelly.Yeot is a Korean traditional candy in liquid or solid form made from steamed rice, glutinous rice, glutinous kaoliang, corn, sweet potatoes or mixed grains. The steamed ingredients are lightly fermented and boiled in a large pot called sot (솥) for a long time. 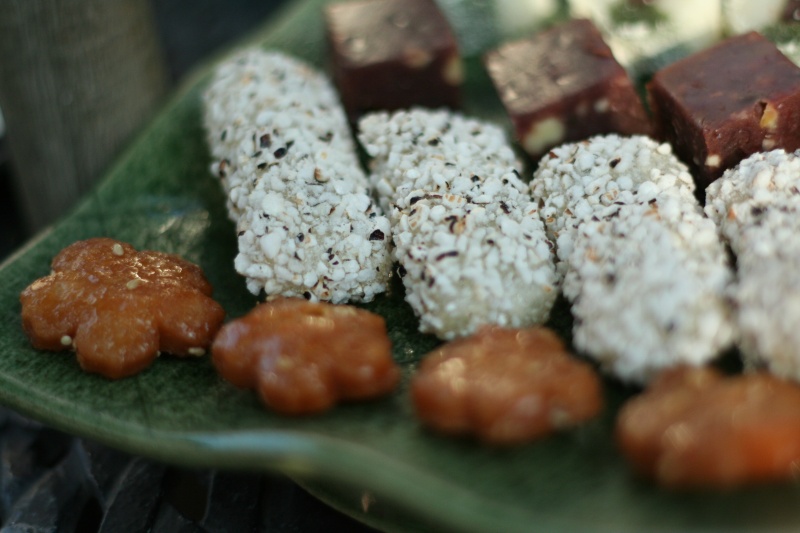 <h2>isn't so fun to watch all the actors having fun behind the scene?? they make me smile just by watching them!! <img alt="wink" height="23" src="http://kbsworldimage.kbs.co.kr/images/ckeditor2/plugins/smiley/images/wink_smile.png" width="23" /> especially uri oppa's bromance!! awww.. so sweet. despite there are a lot of tears in the drama.. <img alt="crying" height="23" src="http://kbsworldimage.kbs.co.kr/images/ckeditor2/plugins/smiley/images/cry_smile.png" width="23" /></h2> 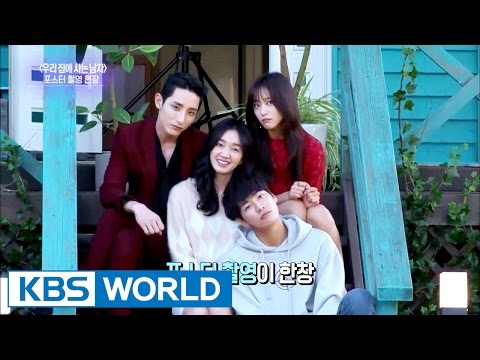 <p>Congratulation KBS World for 3 million subscriber. you really deserve it. I believe you will get more subscriber!! 4 million way to go! YAY! hee. <img alt="laugh" height="23" src="http://kbsworldimage.kbs.co.kr/images/ckeditor2/plugins/smiley/images/teeth_smile.png" width="23" /><br />
thanks for giving us a good show/drama plus its SUBTITLE (the most crucial thing for us international fans.. hee). thanks to KBS dedication and maximum effort in making high quality show/show.. so we can enjoy superb drama/show. once again thank you so much for all your hard-work all this time. and thanks for sharing with us..<br />
KBS really know how to spread love around the world!! no wonder korean wave have swept all over the world. KBS World 짱!! <img alt="wink" height="23" src="http://kbsworldimage.kbs.co.kr/images/ckeditor2/plugins/smiley/images/wink_smile.png" width="23" /><br />
P.S everyone please support #SweetStrangerAndMe and #OhMyGeumBi <img alt="smiley" height="23" src="http://kbsworldimage.kbs.co.kr/images/ckeditor2/plugins/smiley/images/regular_smile.png" width="23" /></p> 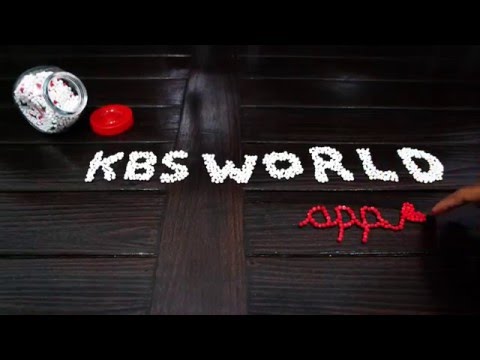 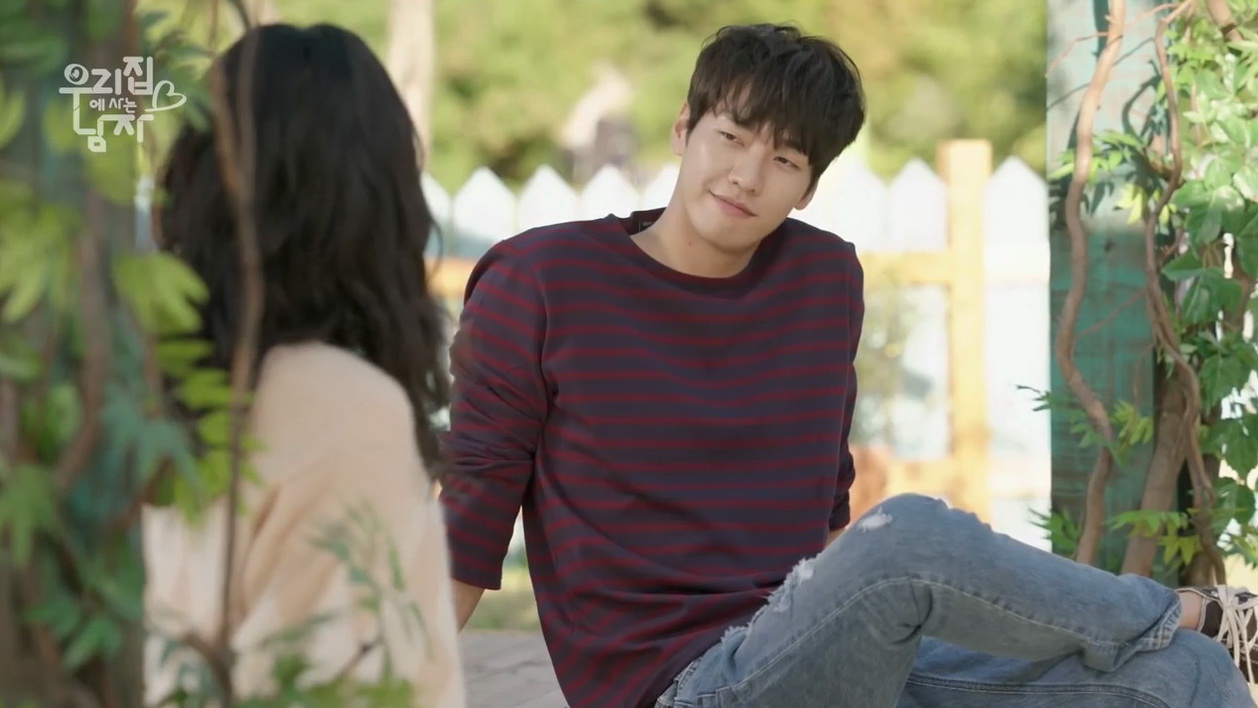 #Kim Young Kwang#Sweet Stranger and Me

Sweet Stranger and Me!

<p>I supposed to do my homework right now. But i feel so stuck.. so here I am wandering in KOKO world.  it’s a stress reliever to be here. Hhe.</p>

<p>And right now I’m waiting for the 5th episode of ‘Sweet Stranger and Me’. I love this drama so much.. for the first time i won’t suffer from 2nd lead syndrome.  Because for me both Kim Young Kwang and Lee Soo Hyuk are the 1st lead actor. I love them.. so it does not matter to whom hong na ri falls in love.</p>

<p>I just hoping for one thing.. i hope it’s not a sad ending. There is no death. Cz it seem ko nan gil is really sick. Huhuhuhuhu TT3TT i wish it was just an anxiety attack, cz he got it everytime he went to the city.</p>

<p>And the last, i hope after this drama Lee Soo Hyuk got his 1st lead offer. Because all the rest of Model Avengers already leveled up and become a main character in their own drama and movie. :))</p> 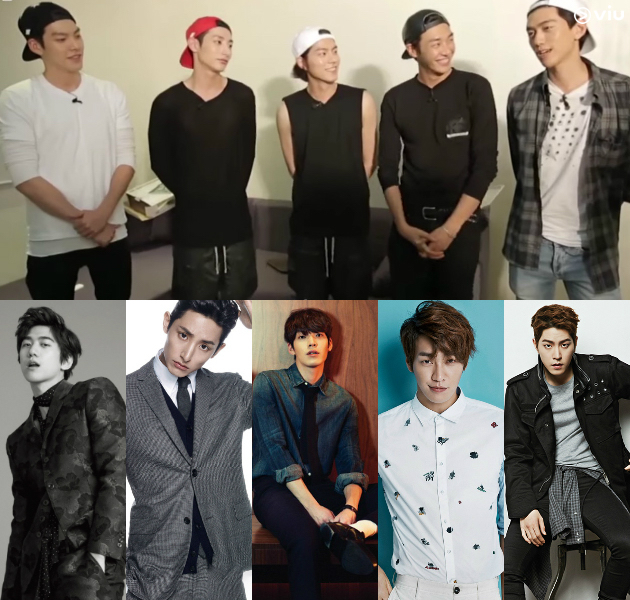 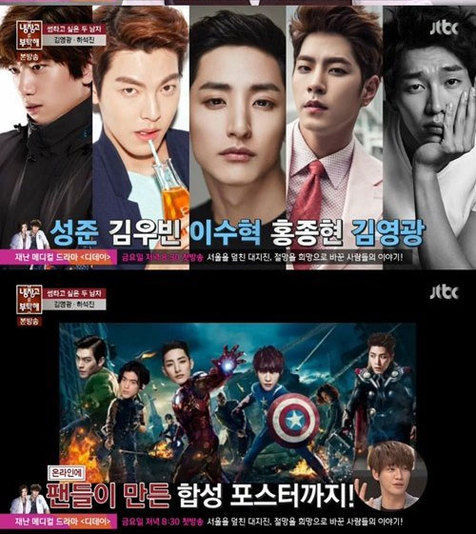 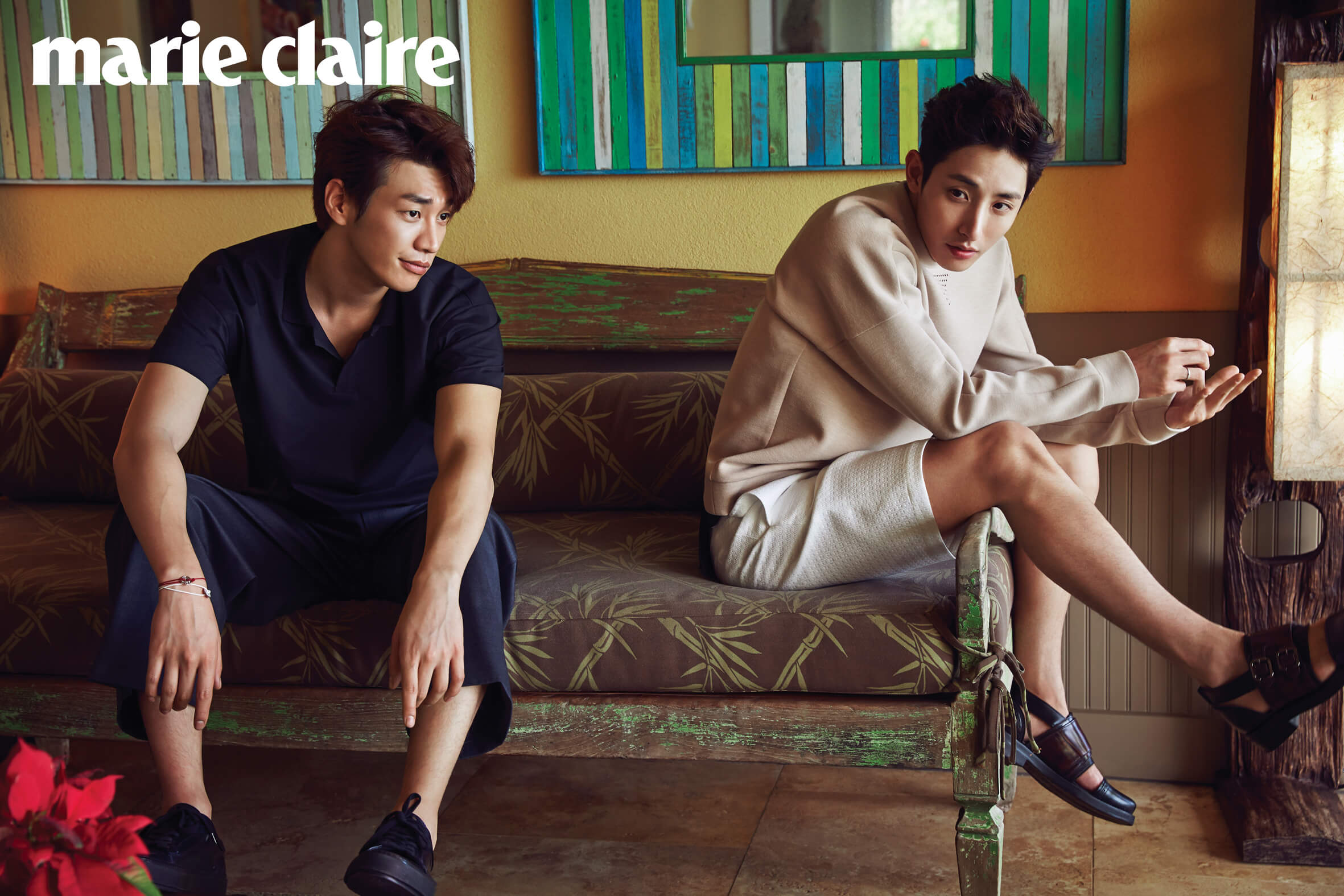 Like always you are the best be healthy and fighting 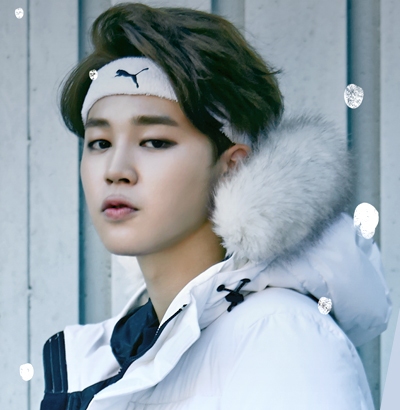 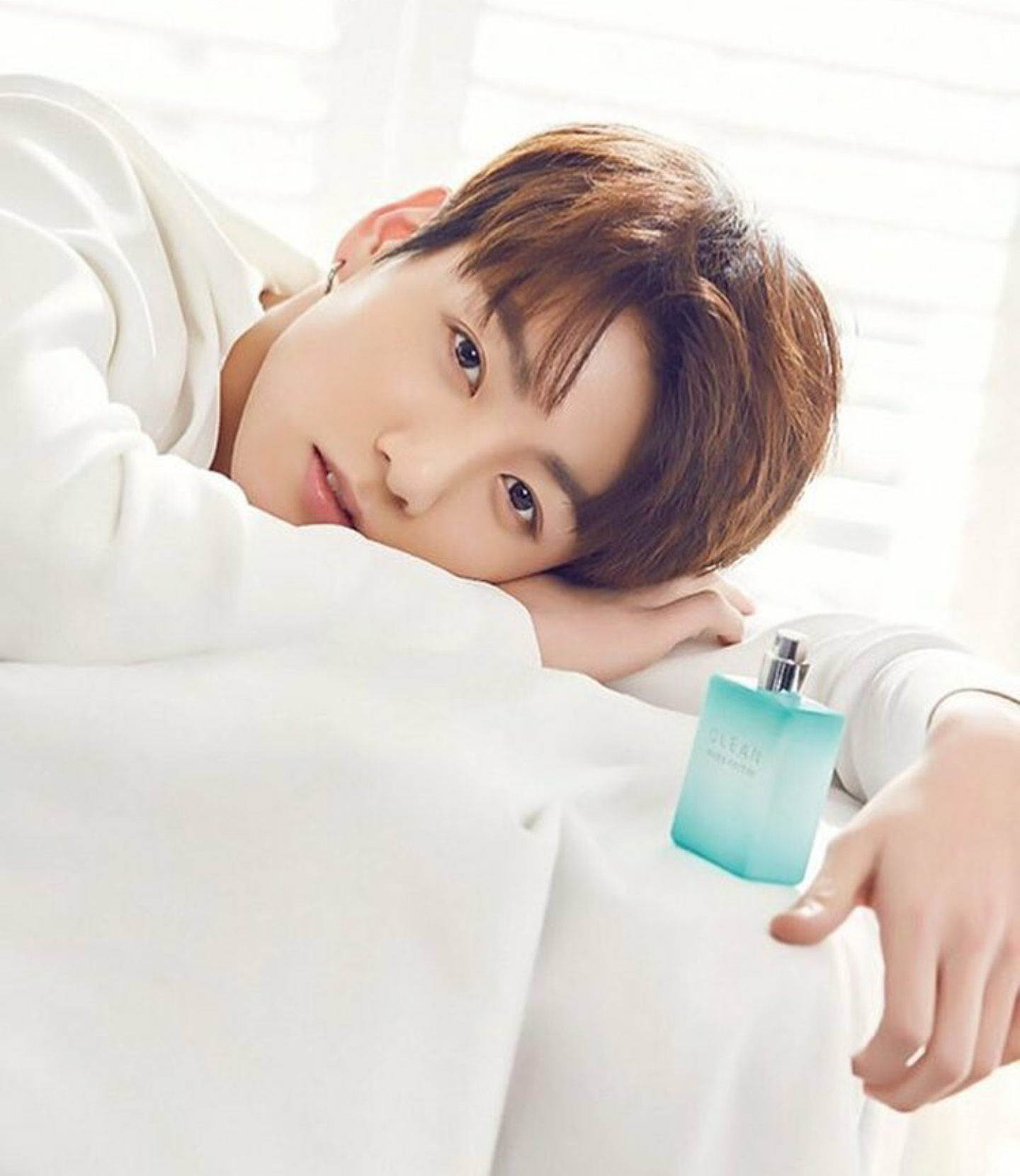 As first, i want to say thanks to KBS & KBSWORLD for such a lovely and hearth-warming drama. Sweet Home, Sweet Honey will be and Episode 120 or 128 "don't know the date mian:)" So i want to make a throwback with you to review and remember the previous episodes with you. What is your favourite episode, scene and characters?

My favourite episode is, "aired today" epi. 104. Because in this episode, Bom won the Traditional Winemaking Contest against, Aran-Taeho "and an gilsu himself". Chukaheyo unni :D

My favourite scene with: when halmoni "Eul-Nyeon - grandmother of Bom & Aran". I Don't know why but, aigoo halmoni sarangheyo :D i wish i had a halmoni like that. Sometimes weird, sometimes scary but sometimes sweet woman.

My favourite character is: BoMaru couple of couse. They such a lovebird and i jealous them :D

And Baedal Unni, Midal ajumma. Aigoo before i sleep i figure she'll appear in my dream and even this is horrofic :D but she's sweet too

That's all for me now, and sorry for my bad English. Hwaiting your reviews 부탁합니다 (: 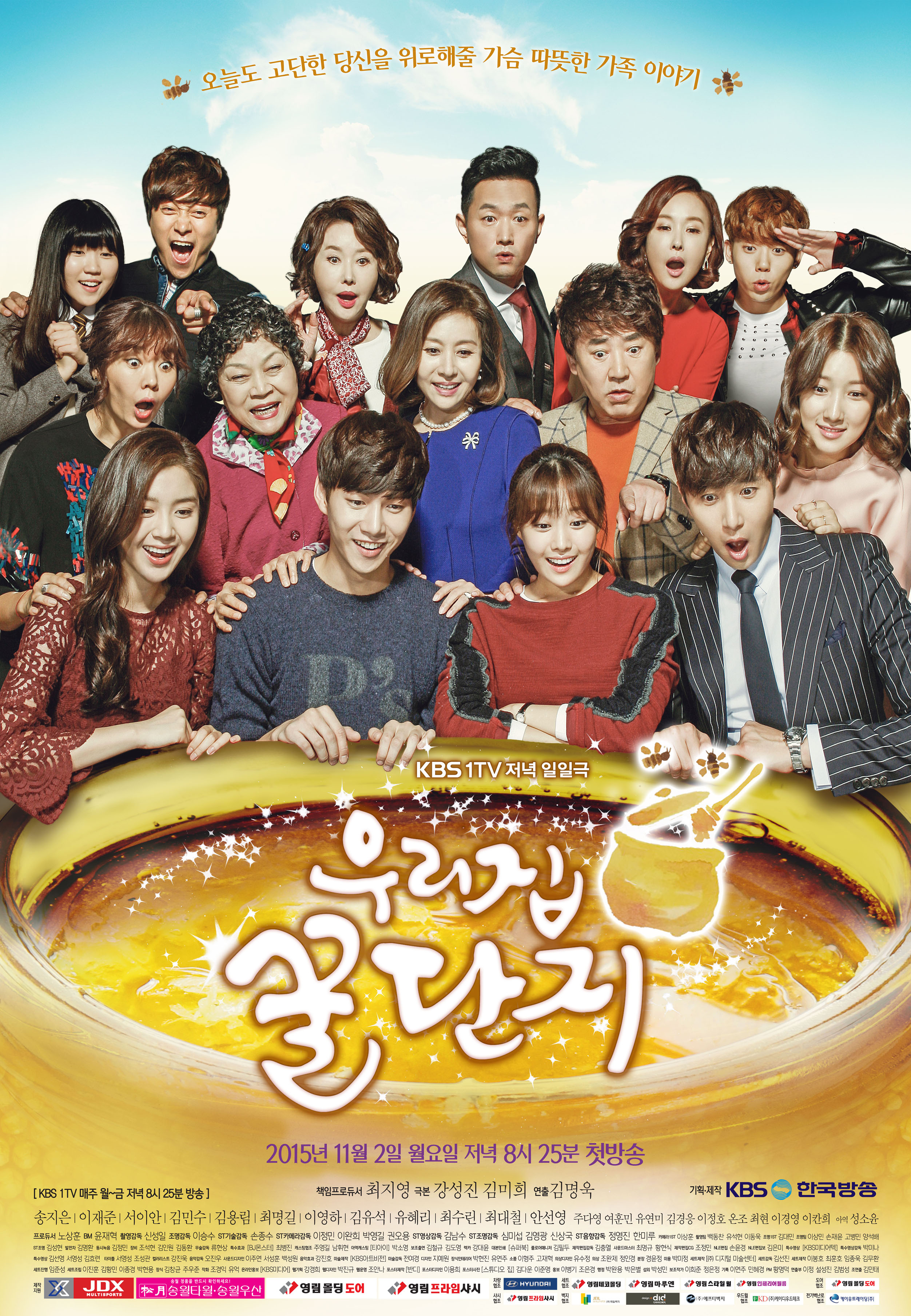 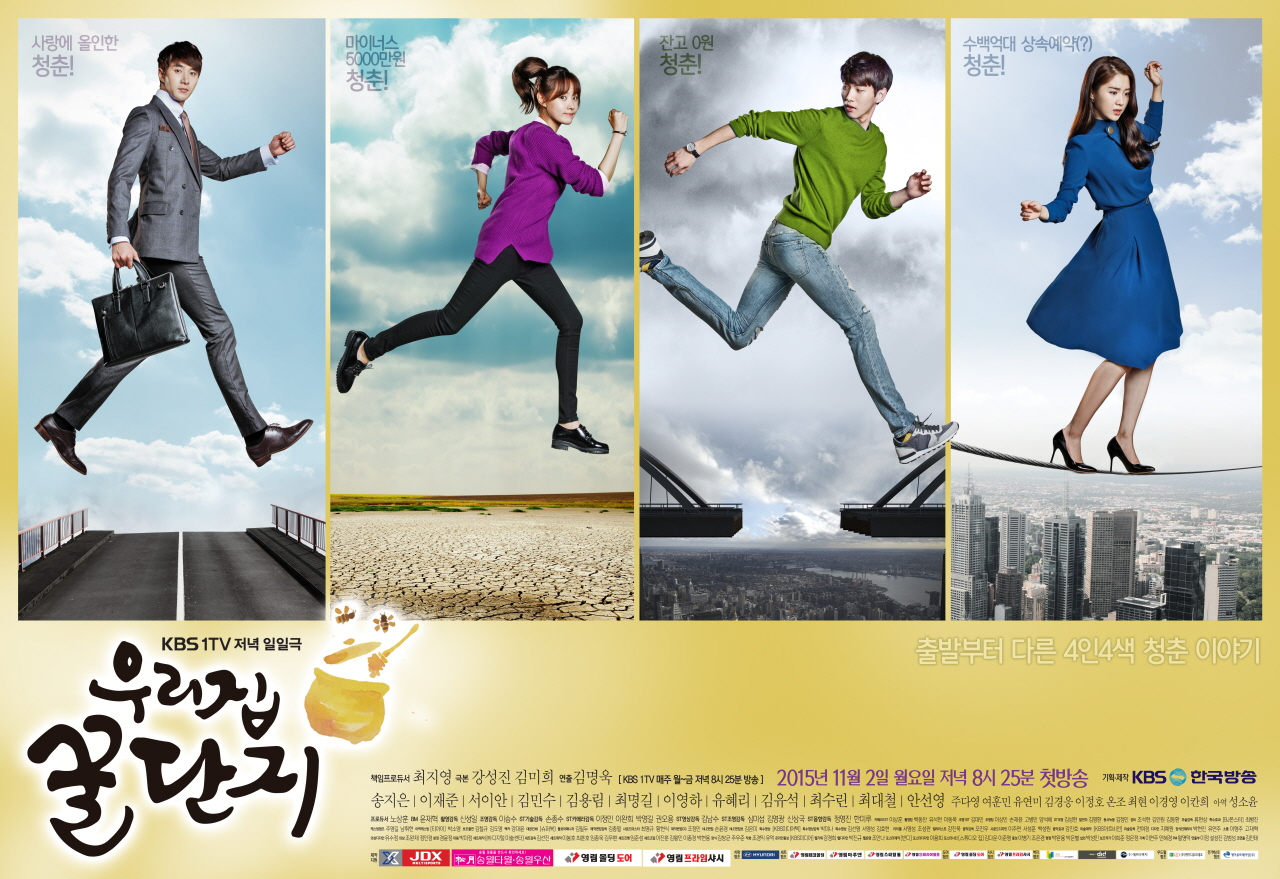 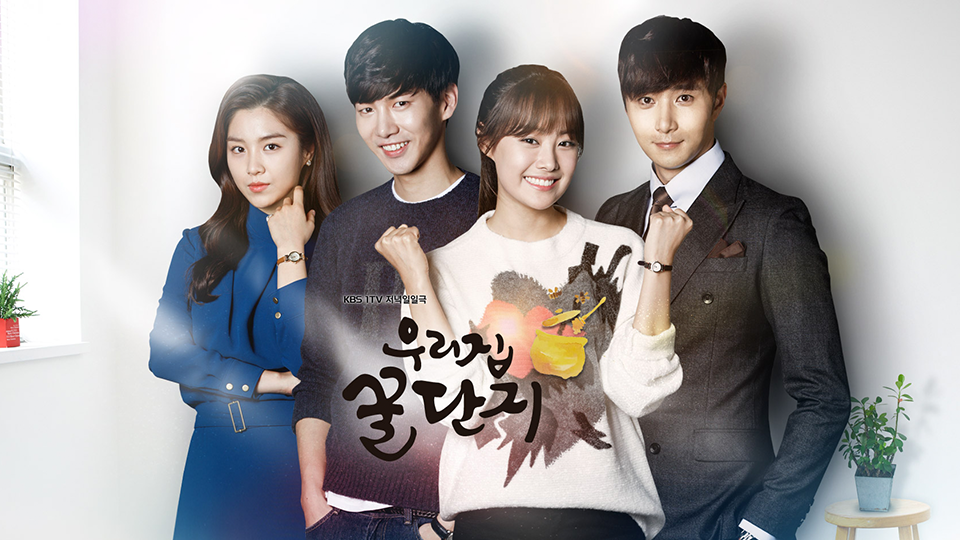 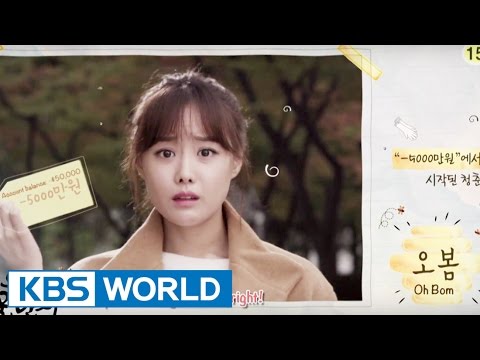 This is the way I think about this app!

In a pot, place 1 cup of washed red beans and 4 cups of water and heat it over high heat for 10 minutes.

Lower the heat to low medium and simmer for 50 minutes.

Check if the beans are cooked fully. Remove extra water from the beans and crush them with a wooden spoon or use your food processor to grind it.

Add 1 cup of brown sugar, 1 ts of salt, 1 ts of cinnamon powder into the red bean paste and set it aside. Put the red bean paste in a pot.

Mix one cup of sweet rice powder, a pinch of salt and 1 tbs of sugar in a bowl.

Add ½ cup-1 cup of hot water in “3” and mix it with a spoon first and fold it by hand to make dough. (The amount of hot water varies depending on the dryness of sweet rice powder you use, so first use ½ cup of hot water to make your dough and put more hot water while kneading the dough)

Make small rice balls with the dough about 0.5 cm diameter.

When the red bean soup boils, add the rice balls and cook it.

Keep stirring the soup and it will get thicker.

Ladle the soup into a bowl and add a few pine nuts on top and sprinkle some cinnamon powder and serve it.