WannaOne soon come to HAPPY TOGETHER for their special!!!! Stay Tuned and don... 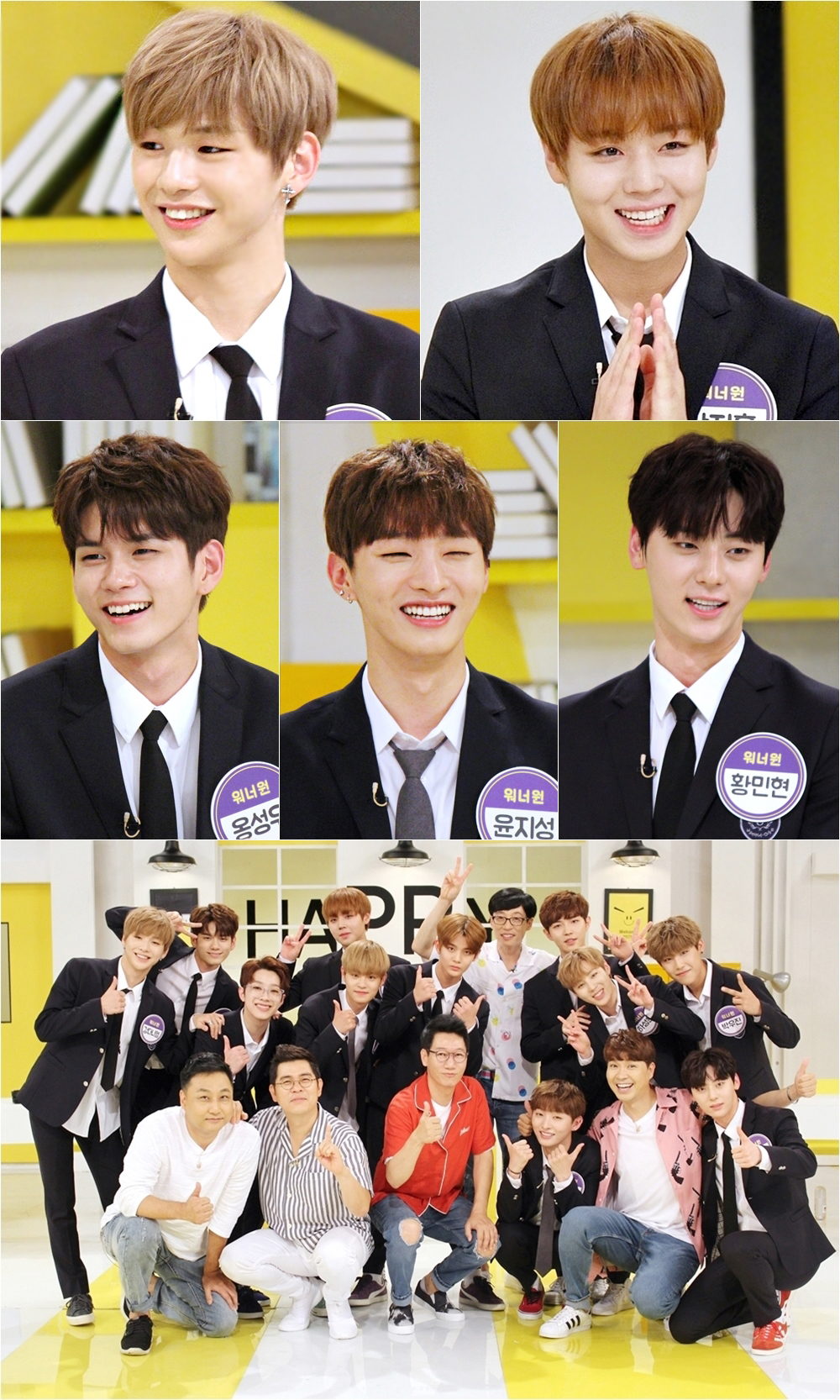 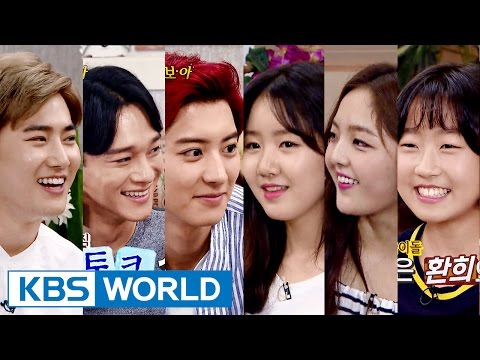 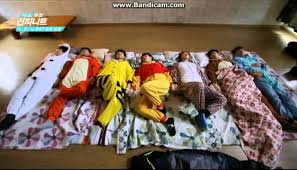 Have you watched this already? hhahahahahahaha...so hilarious~ 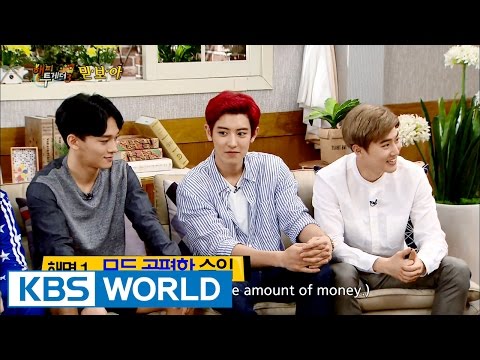 #Kisses From EXO#ChanChenSuho#HappyTogether#Join the Village

***"EXO‘s Sehun has shared a new group photo with all nine existing members present at a family meal together!

The maknae of the team uploaded the photo onto his personal Instagram, quickly attracting 500,000 likes within hours. After the release of their latest single “Dancing King” featuring Yoo Jae Suk the past September, EXO has been busy visiting various Asian cities for their third concert tour, The Exo’rdium. The group was performing in Hiroshima and Hangzhou in September and is currently in Fukuoka for a three-day concert from October 2nd to the 4th.

Although fans might think K-pop idols would be spending most of their time practising, living, and having meals together, this does not seem like an easy routine for the large group. Even Sehun himself admitted this fact through his caption, “It’s been a long time since everyone gathered together for a meal“.

In particular, Lay is currently gearing up for his solo debut in China, while D.O is busy with his acting career for upcoming movie With God, as well as another Lee Byung Hun web drama. Despite looking tired after day one of performances in Fukuoka, the boys still seemed to enjoy the delicious Japanese food, but more importantly, one another’s company."*** 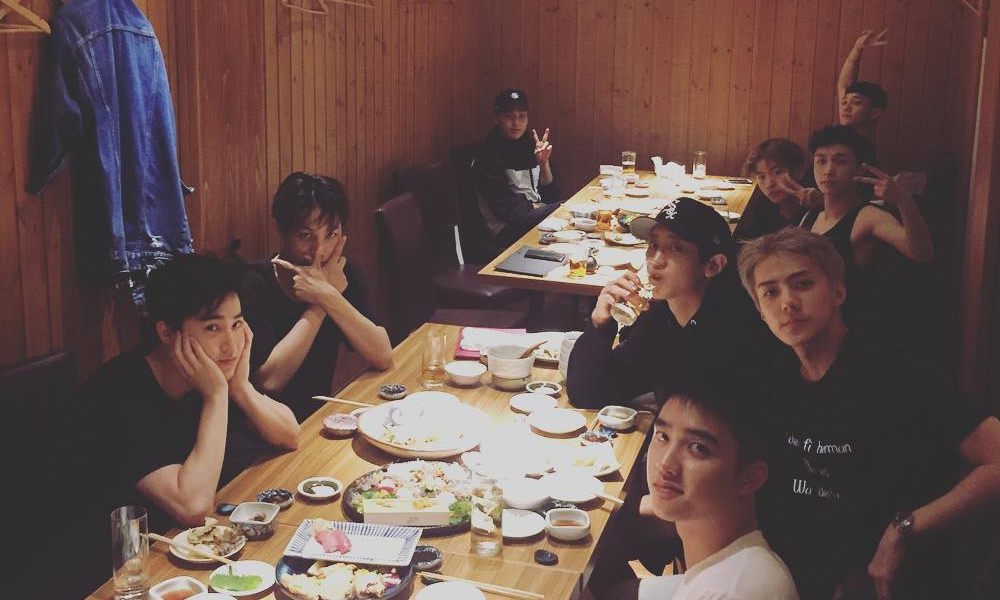 #Kisses From EXO#Complete#Together#Join the Village

Merry Christmas to all !!!! 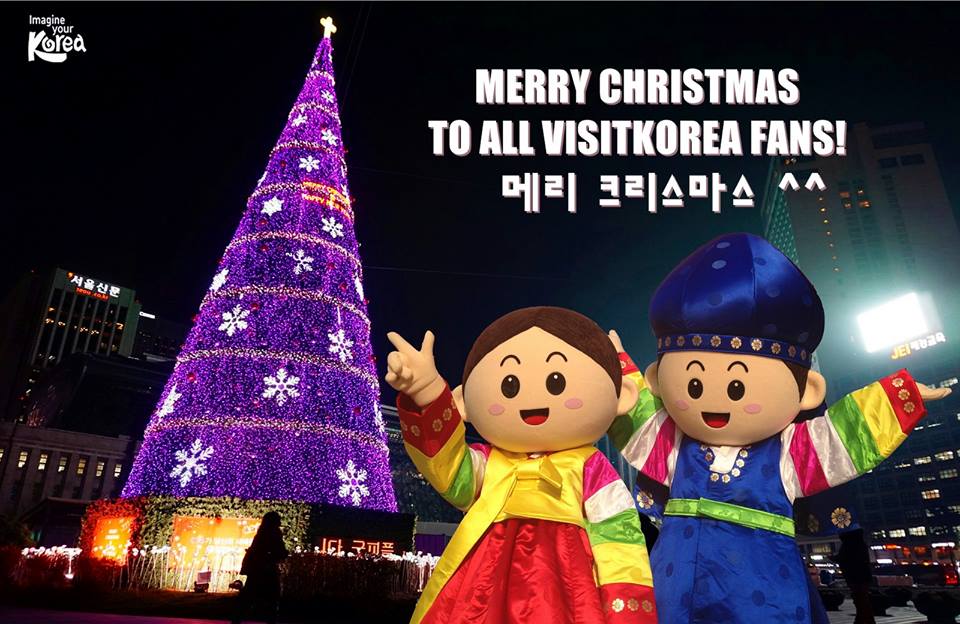