Question: What is the Title Song of NCT 127's New Album?

Question: What is the Title Song of NCT 127's New Album? 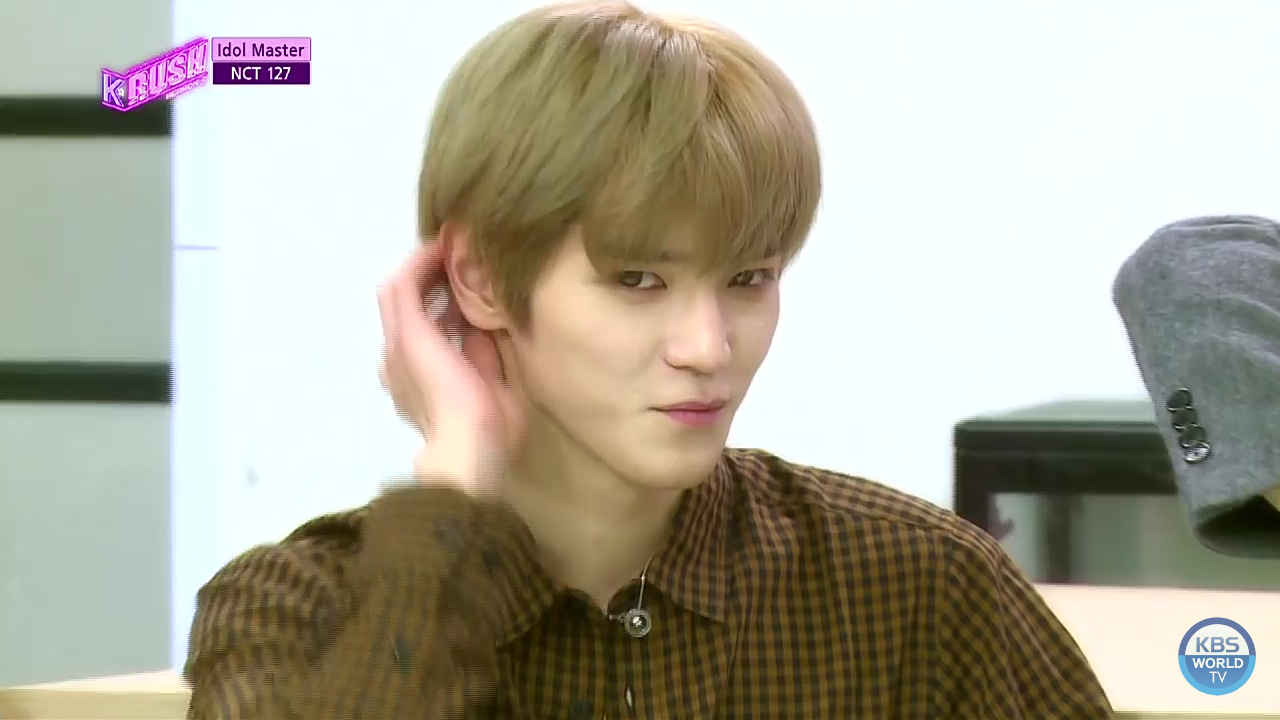 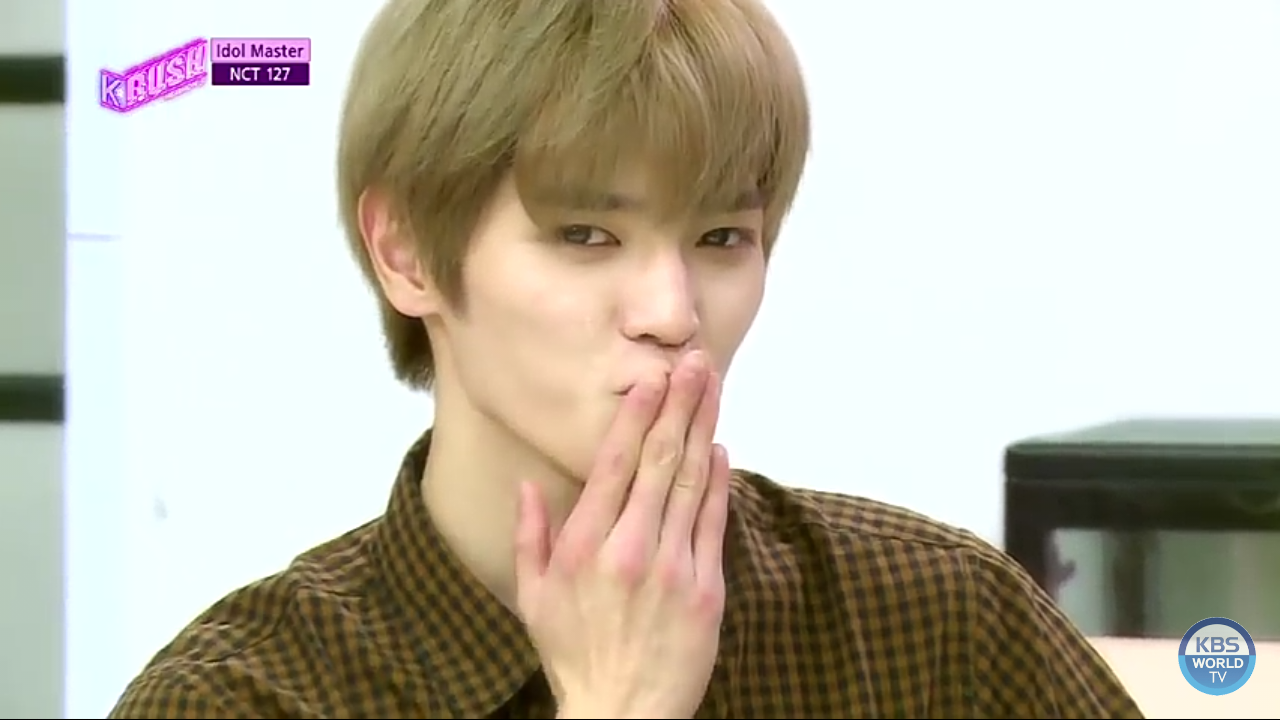 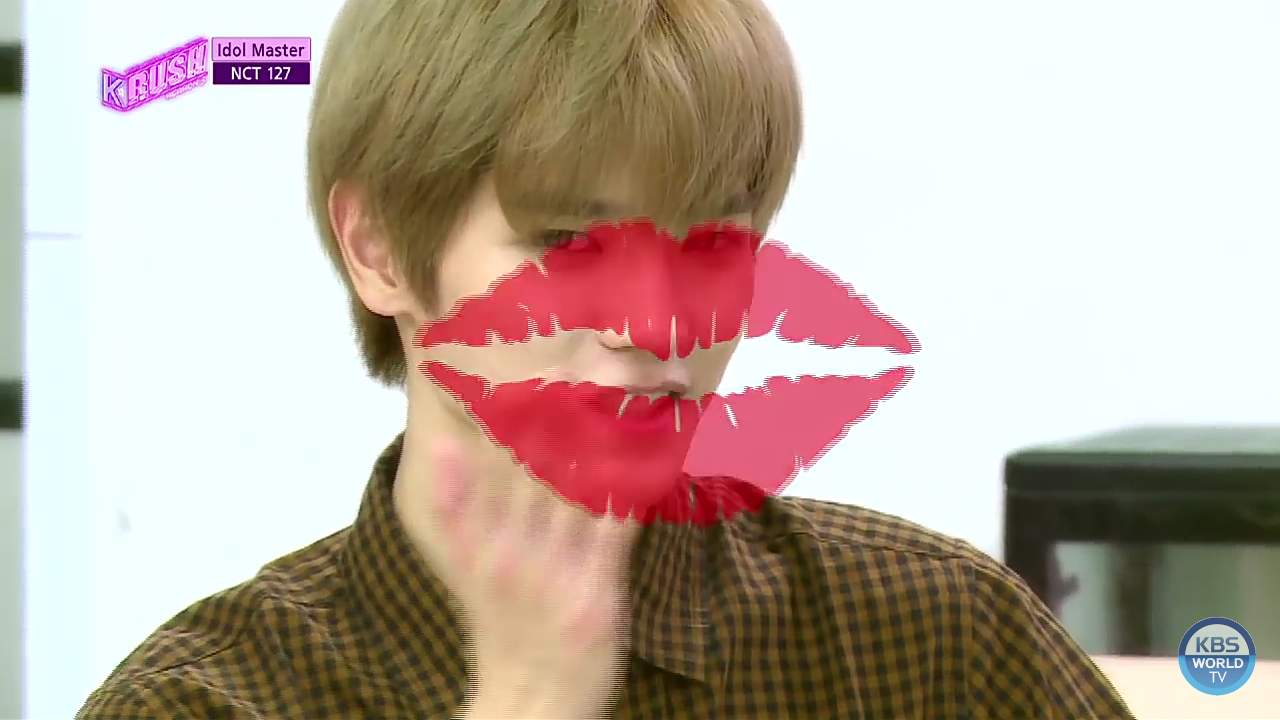 K-rush season3 answer is 3.Touch is NCT 127 title track. In their album empathy the 18 member participated in another song 'black on black' and NCT dream performed 'Go' as well.
#India#NCT2018#K-RUSH#Touch

QUESTION: WHAT IS THE TITLE SONG OF NCT 127's NEW ALBUM? The kind and thoughtful actions of Hottracks employees at the release of For Life shocked fans.
With the high anticipation for EXO‘s winter album, For Life, many fans lined up outside the doors of Korean music store, Hottracks, in order to get the album. Hottracks’ employees were aware of the album’s release date, but also took notice of the cold weather as fans lined up early to get their hands on EXO’s album.

The employees went outside to check up on fans. They made sure fans were warm enough and handed out hand warmers.

The Hottracks employees also created separate booths for fans to exchange their photo cards. In return, fans purchased bandages and ointment for the employees to help avoid paper cuts and dry skin from passing out all the posters and albums.

#Kisses From EXO#EXO-Ls#Touched#Join the Village