Anyone who loves SF9, check out this chit-chat clip!!!! 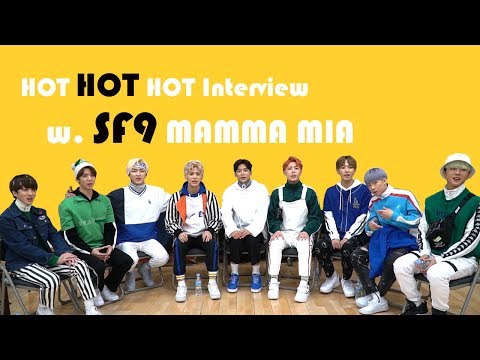 WHY DON'T YOU GUYS CHECK OUT OUR SPECIAL INTERVIEW WITH THESE AWESOME ...

YOU CAN ONLY SEE THIS THROUGH KBSWORLD!!! 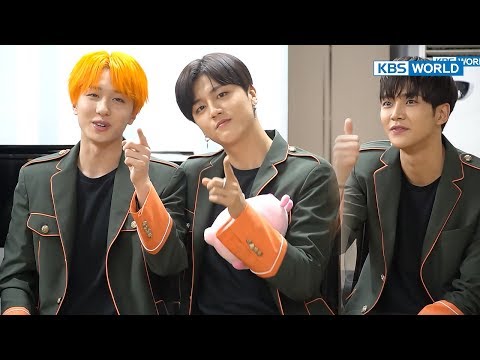 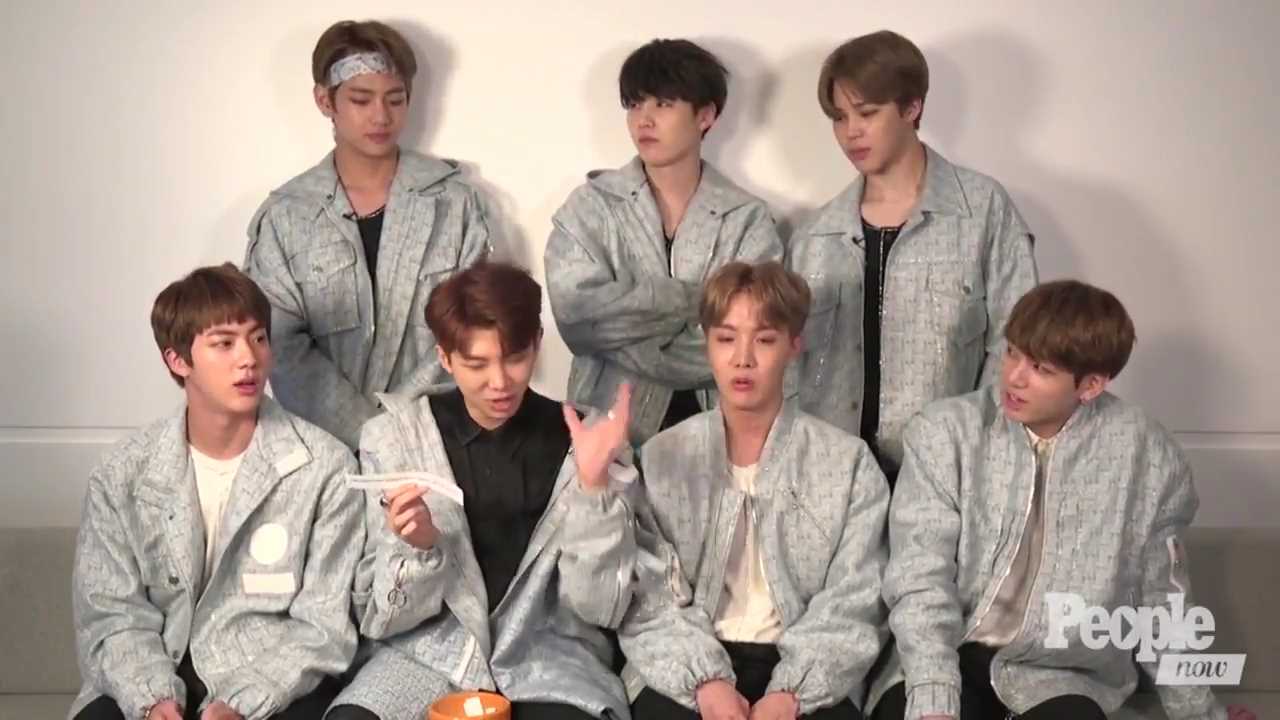 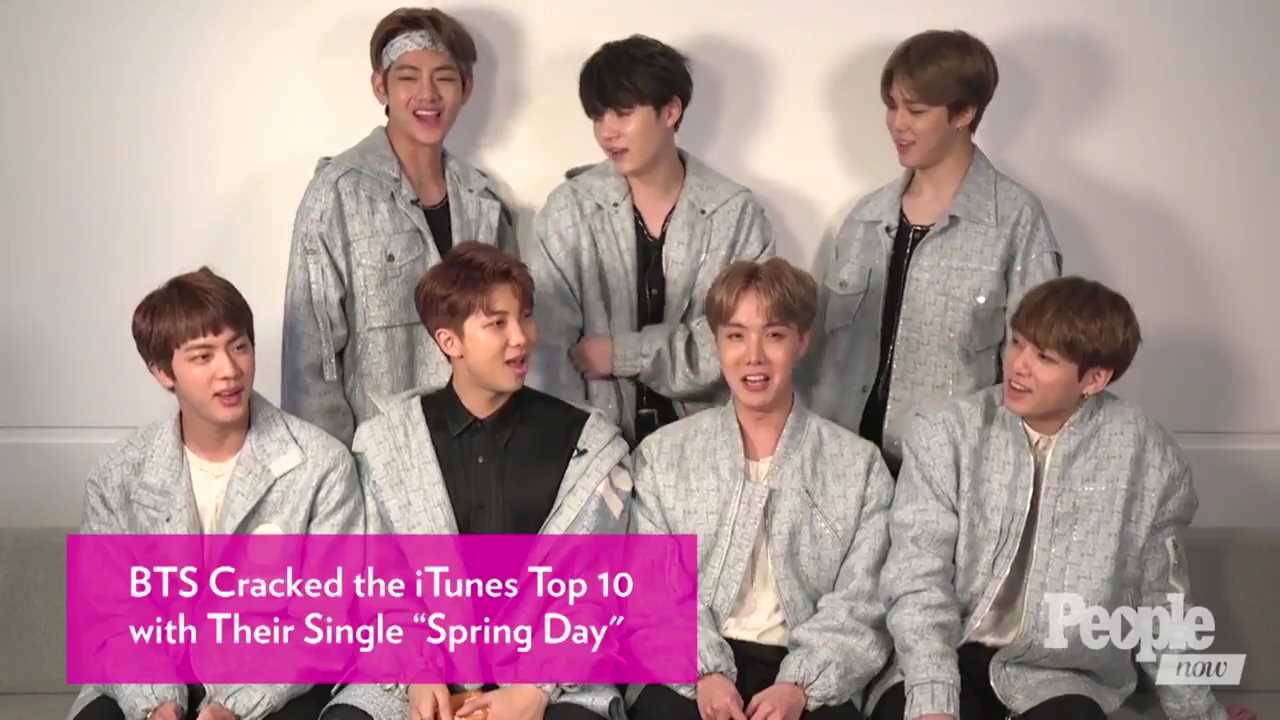 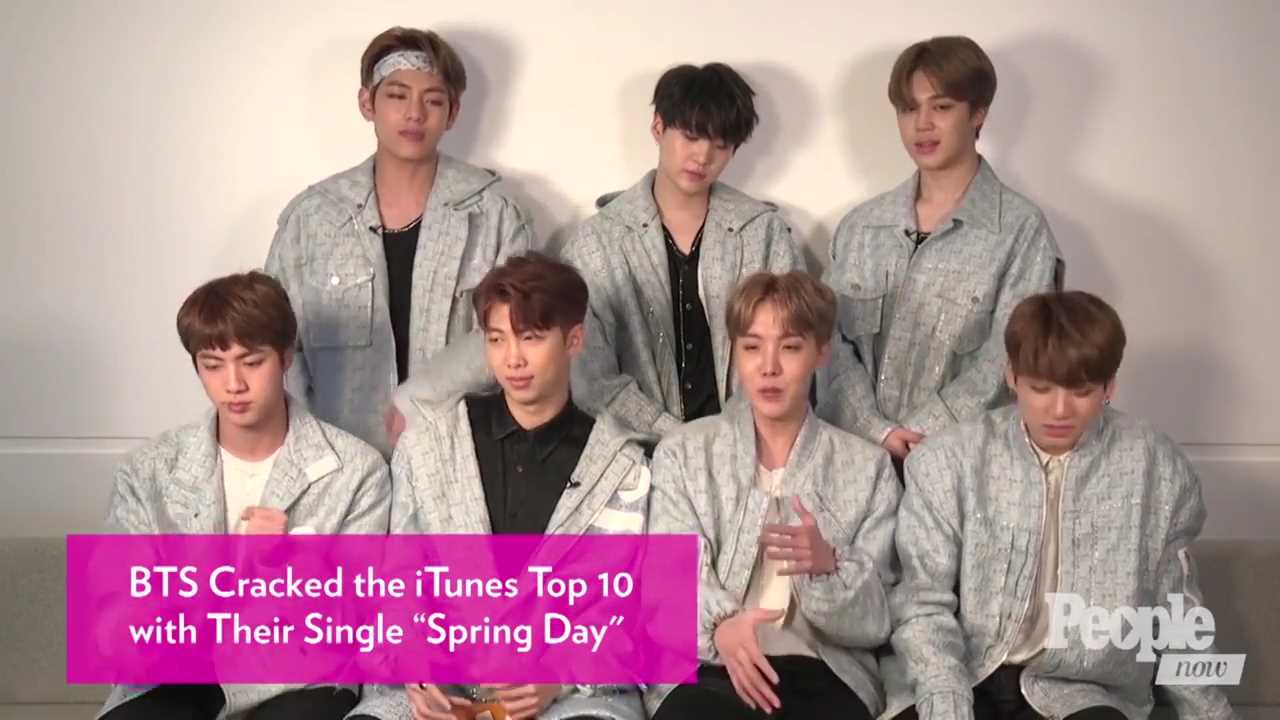 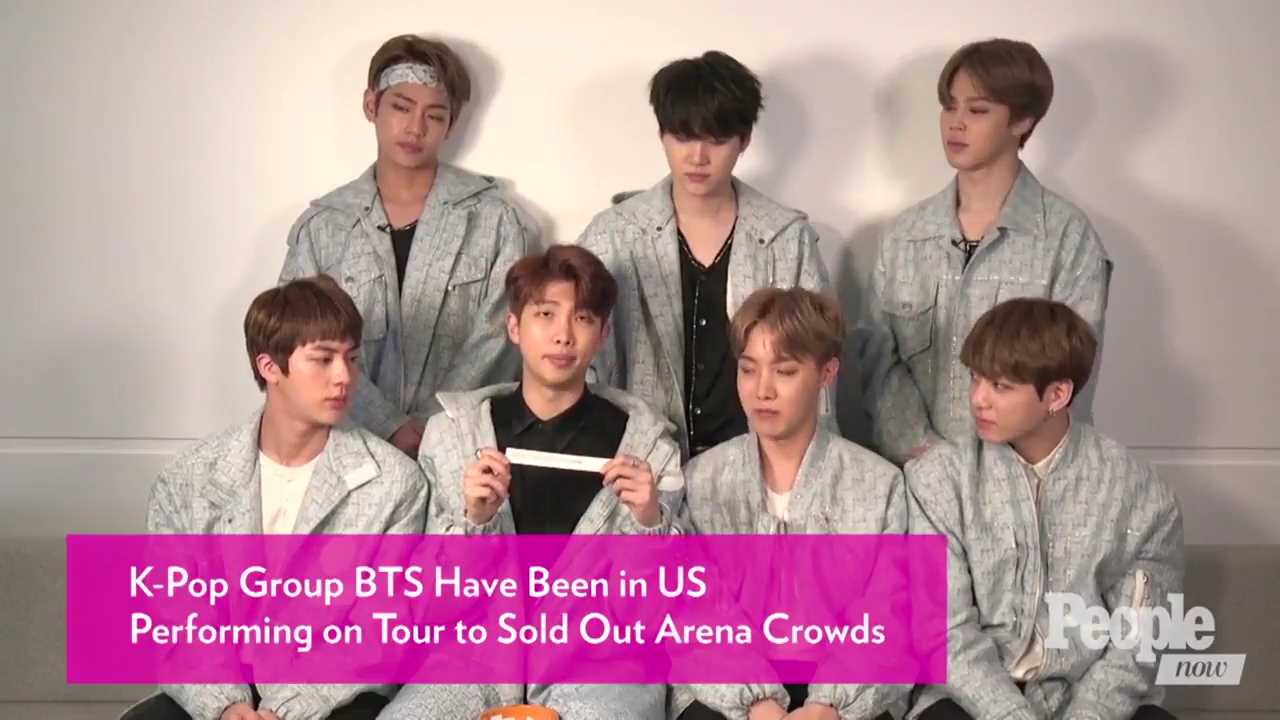 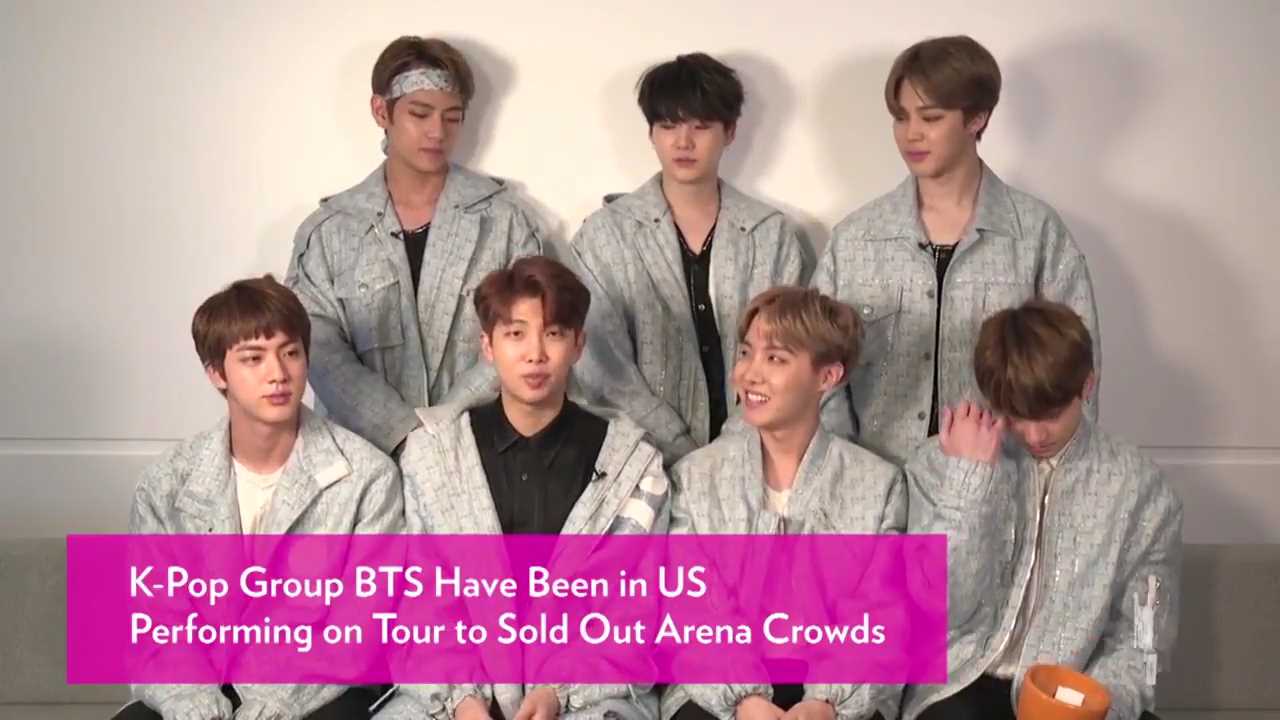 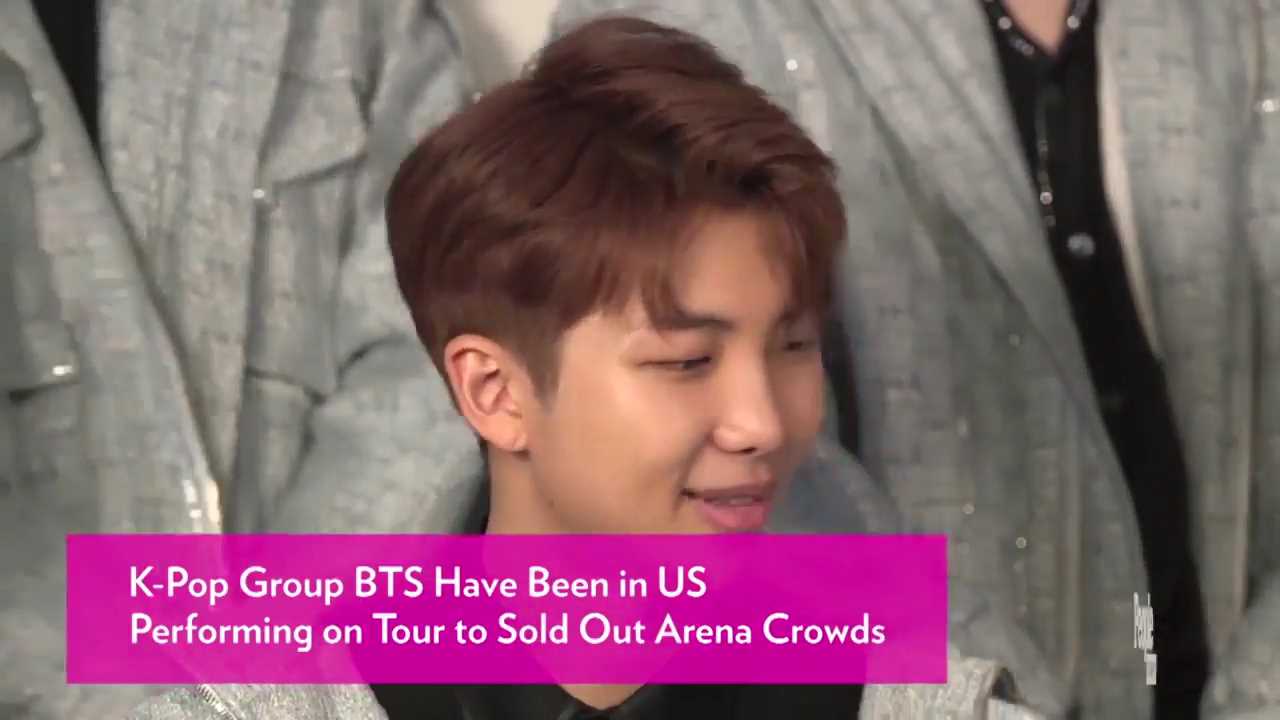 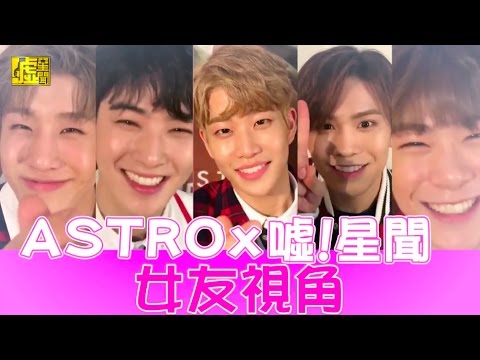 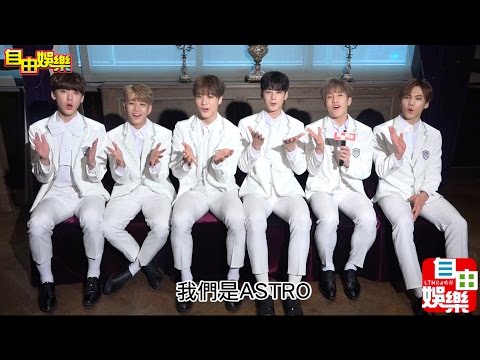 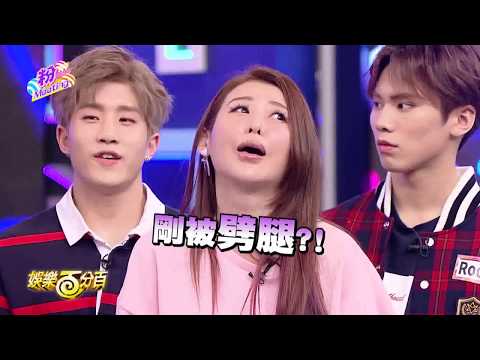 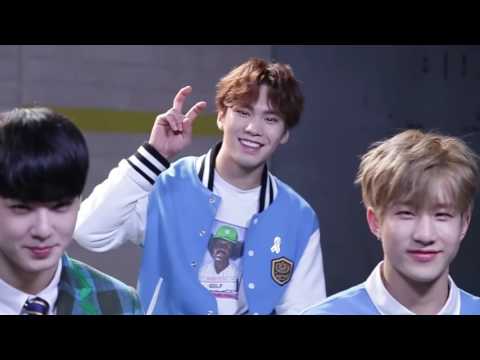 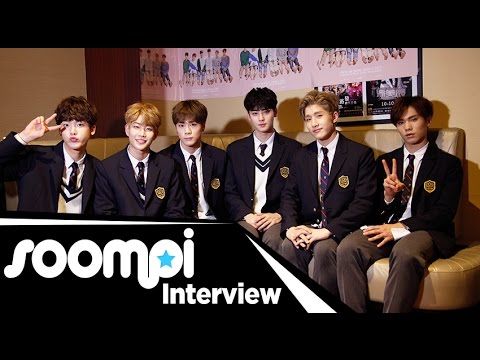 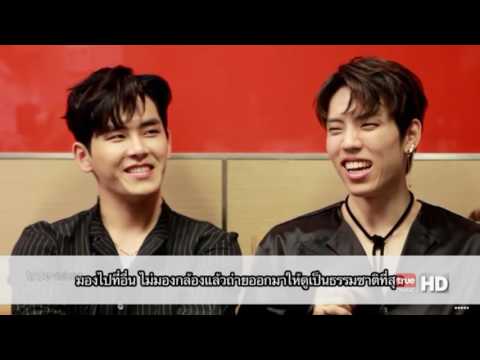 EXO exposes Baekhyun as the member with the lowest alcohol tolerance

***"As EXO-CBX continues their unit promotional run, a few details about their drinking habits have been revealed in a recent radio show appearance.

The confessing streak began when Baekhyun revealed that amongst the group, “Chen and Xiumin are the members that can drink well.” However, Chen countered this with another admission that Baekhyun has a noticeably low alcohol intolerance and can only drink one cup of soju. Baekhyun immediately tried to defend himself by saying that he can drink a bottle if he tries really hard, but was only met with laughter on air. Throughout the course of the guest radio appearance, the members confessed to more alcohol stories with Chen admitting on being able to finish two bottles, while Xiumin is able to drink as much as the person that he is with. The talk segment ended with the radio hosts pointing out that Chen is the strong drinker, while Xiumin is a very good drink among the group.

The statement was taken from their recent appearance on SBS Power FM’s Cultwo Power as they promoted their debut unit track, “Hey Mama!”***

#Kisses From EXO#CBX#Interview#Join the Village

***"One of K-Pop’s most popular boy group EXO was recently interviewed by DAZED where the magazine stated they were the biggest boy group in the world.

The interviewer from DAZED touches on the members’ relationship to one another, as they have spent time together even before their official debut. They said, “There isn’t really any awkwardness between us since we’ve been together for at least six to seven years, starting from training. We’re like a family where one can seek comfort and support. We spend more and more time together, we understand each other better, and that helps strengthen our bond, which creates great synergy on stage. As you said, we’re all around our mid-20s and we think we’ve become manlier compared to our debut. What do you think? No?”

During the interview, Suho revealed that his responsibilities as leader of the group is a quality he has brought into his acting, saying, ” This really helped me a lot when acting as I become responsible for the character from the very beginning to the end, and I also have to pay close attention to the other characters in order to create balance.”

He additionally adds that as actors must hold their expressions and actions for their characters for a longer period of time, the elements he has learned as an actor has helped him improve on stage. “Through acting, I’ve learned to express myself more freely, diversely, and also to communicate with the fans better, which helps me enjoy the stage more,” he said.

One of the more busy members of the group due to his activities in both China and South Korea, Lay reveals, “I don’t try to balance between work and personal time. If I try to, I can’t to do either one properly. So I tend not to make things complicated and just focus on one or the other. As you said, I lived a busy year so didn’t have a lot of time to rest, but was thankful that I had the chance to try various experiences. Since it’s what I desire to do I enjoy every moment, although it might be physically tiring sometimes!”

The EXO member continues to say that his idea of relaxing is working on songs for his fans as their enjoyment of their tracks is what energizes him.

When asked Sehun whether he’s changed at all since his debut days, Sehun notes that he became more mature and responsible due to his activities with EXO. He adds, “Although it’s quite embarrassing to put this in words, how I feel for the members luckily hasn’t changed and won’t in the future either!”

In regards to his celebrity and private life, Xiumin admits that their private life naturally gets exposed due to their statuses as celebrities. And so, he adds, “So instead of being sensitive about it and finding a way to separate one from the other, I try not to get stressed about it. But as a celebrity, where many, especially young people, are watching, I try to be more responsible in my words and actions."*** 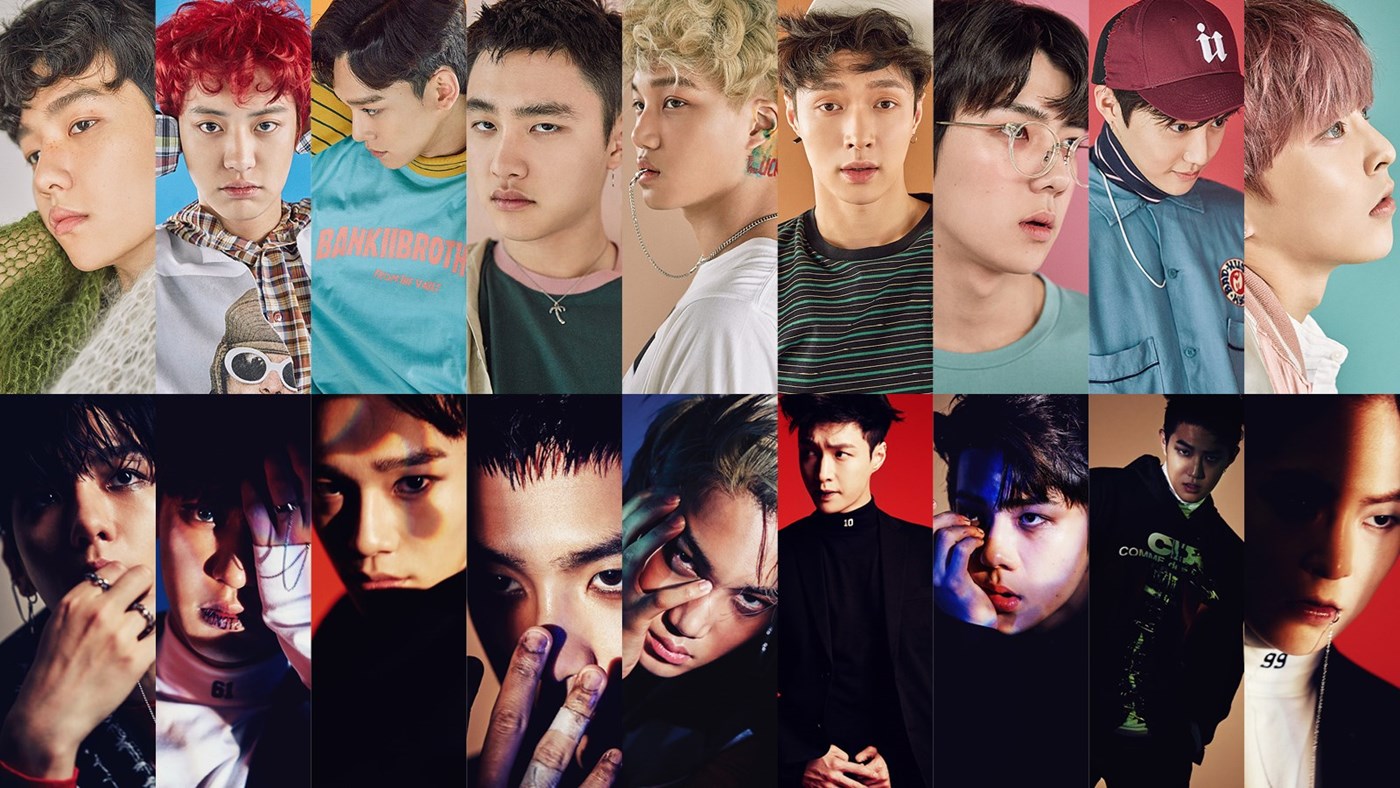 #Kisses From EXO#Amazing#Interview#Join the Village 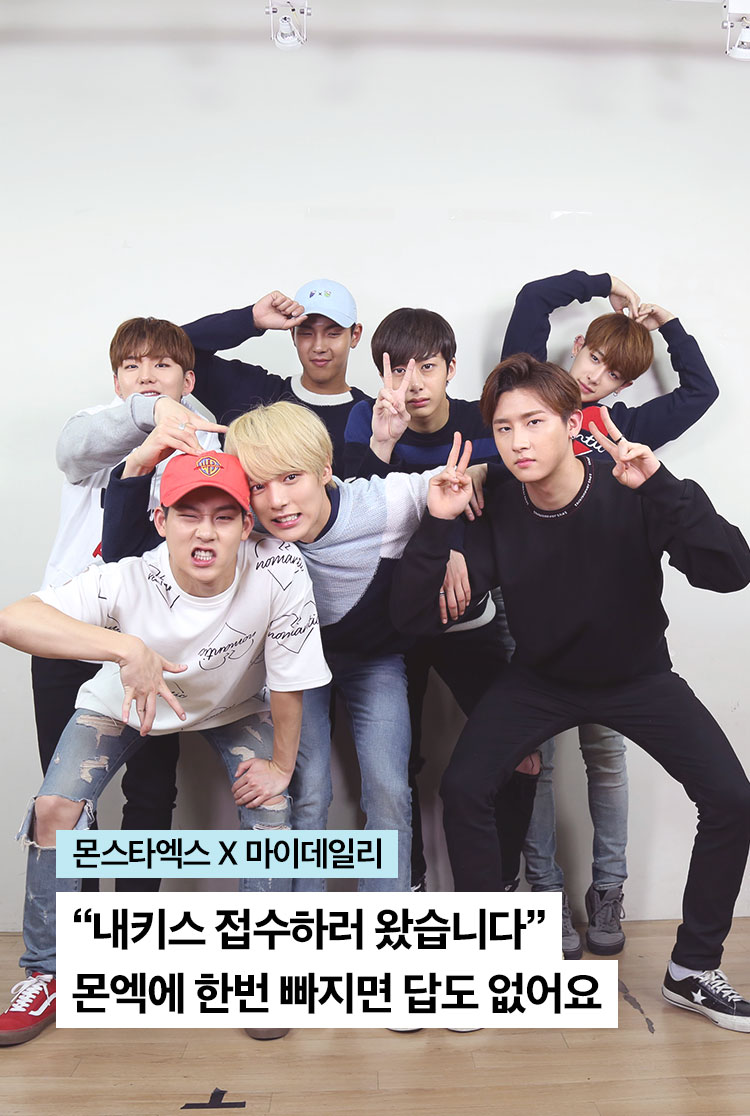