Girls Generation's Taeyeon is confirmed to be making a comeback with her second solo mini album "Why" on June 28. This comes eight months after her first mini album "I," which was released in October of last year. "I" received so much love and earned great success, topping various domestic and international music charts, including the Billboard world album chart.

Meanwhile, Taeyeon is set to hold a solo concert series entitled "TAEYEON, Butterfly Kiss" at Seoul Olympic Stadium on July 9-10 and at KBS Hall on August 6-7.

Taeyeon officially made her debut as a solo artist in October 2015 with her first extended play, I, which reached number two on South Korea's Gaon Album Chart and has sold well over 100,000 physical copies. The lead single, "I", peaked atop the Gaon Digital Chart and has sold over one million digital copies. Following her debut, she was awarded Best Female Artist at the Mnet Asian Music Awards. In February 2016, Taeyeon released a single titled "Rain" for the launch for S.M. Entertainment's new digital music project SM Station. 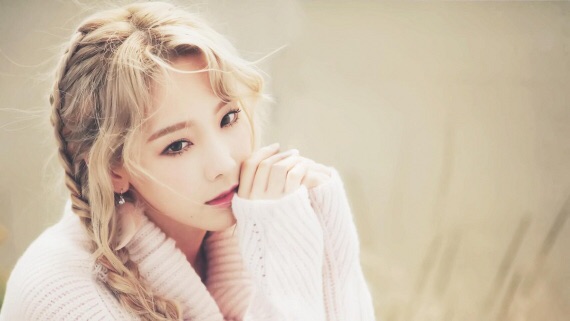