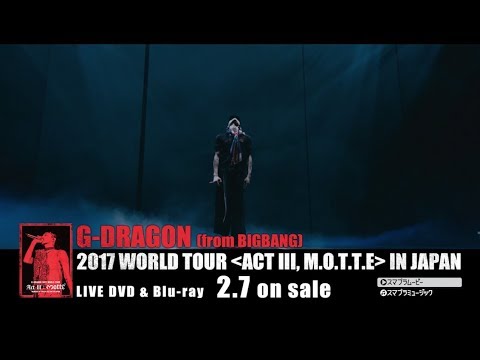 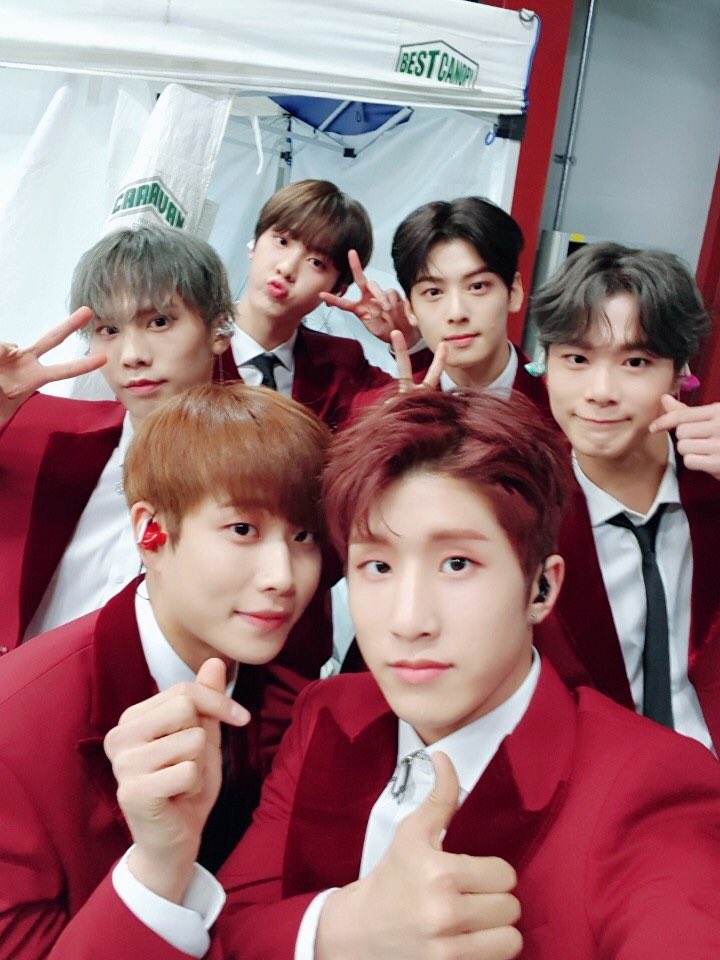 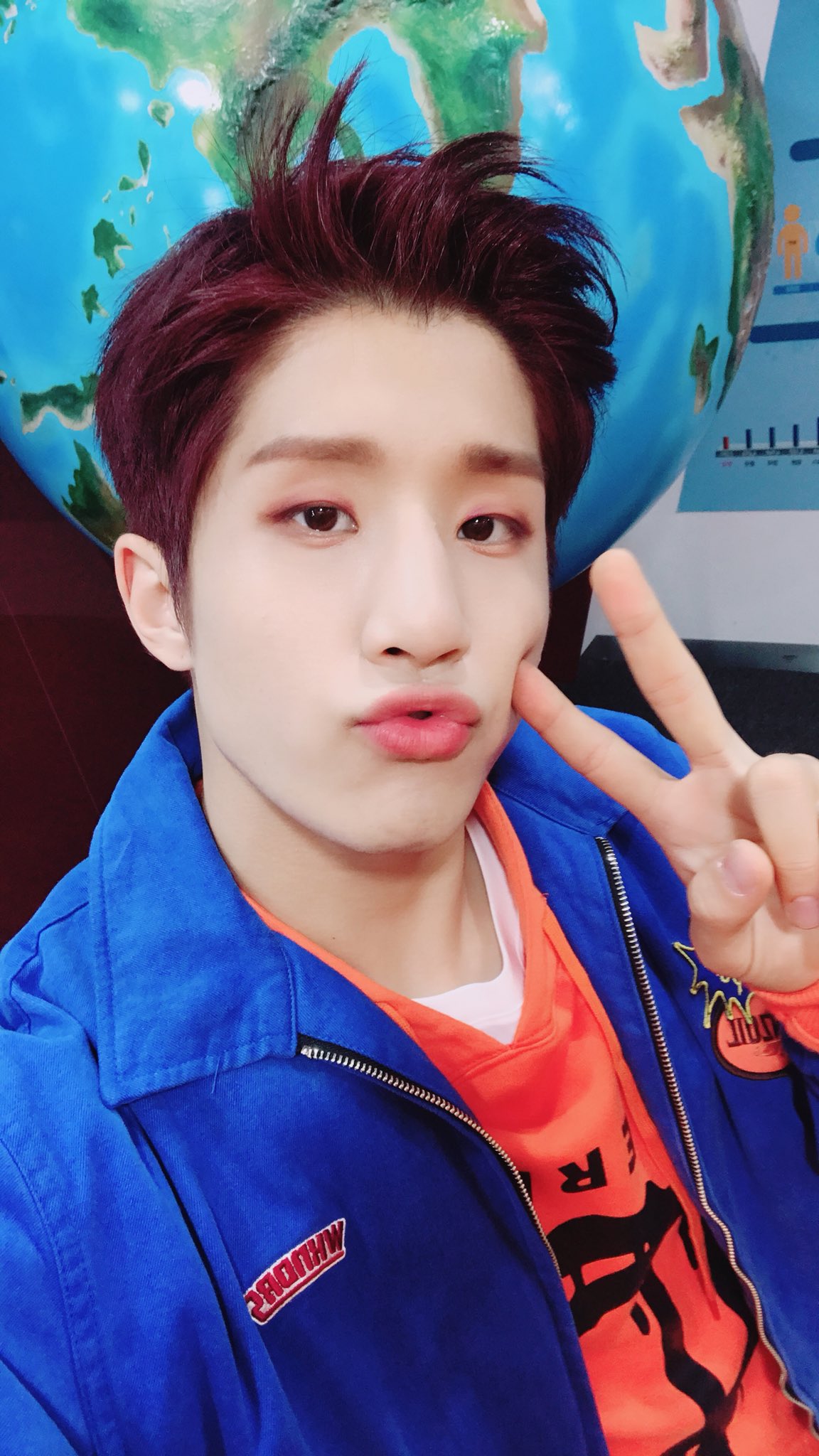 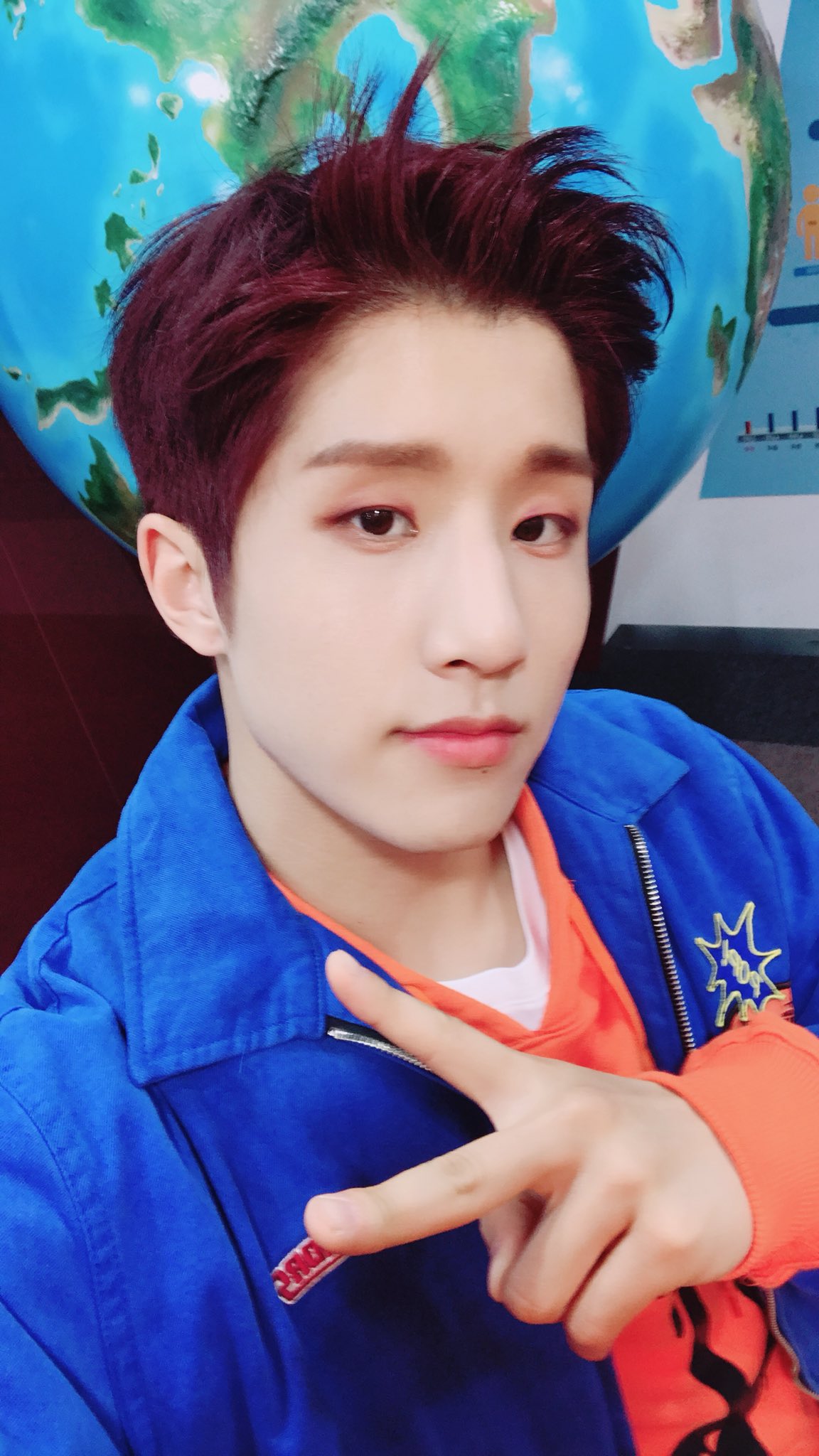 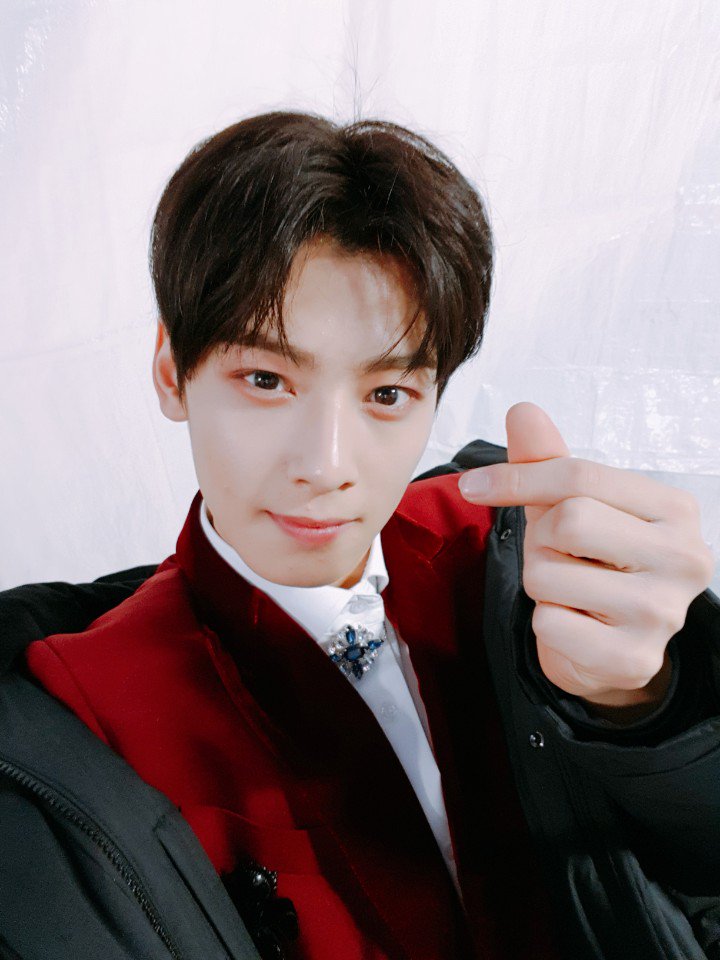 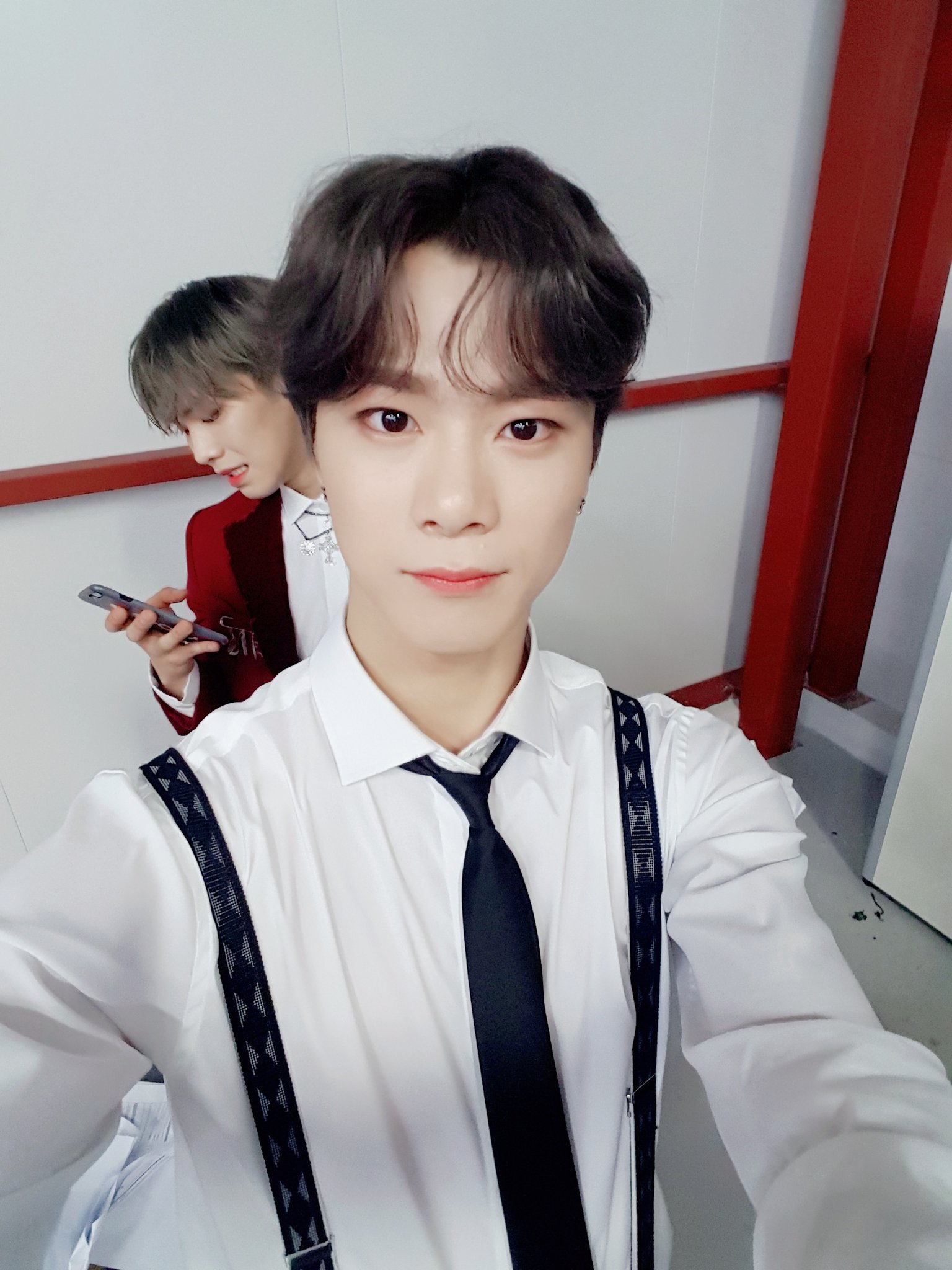 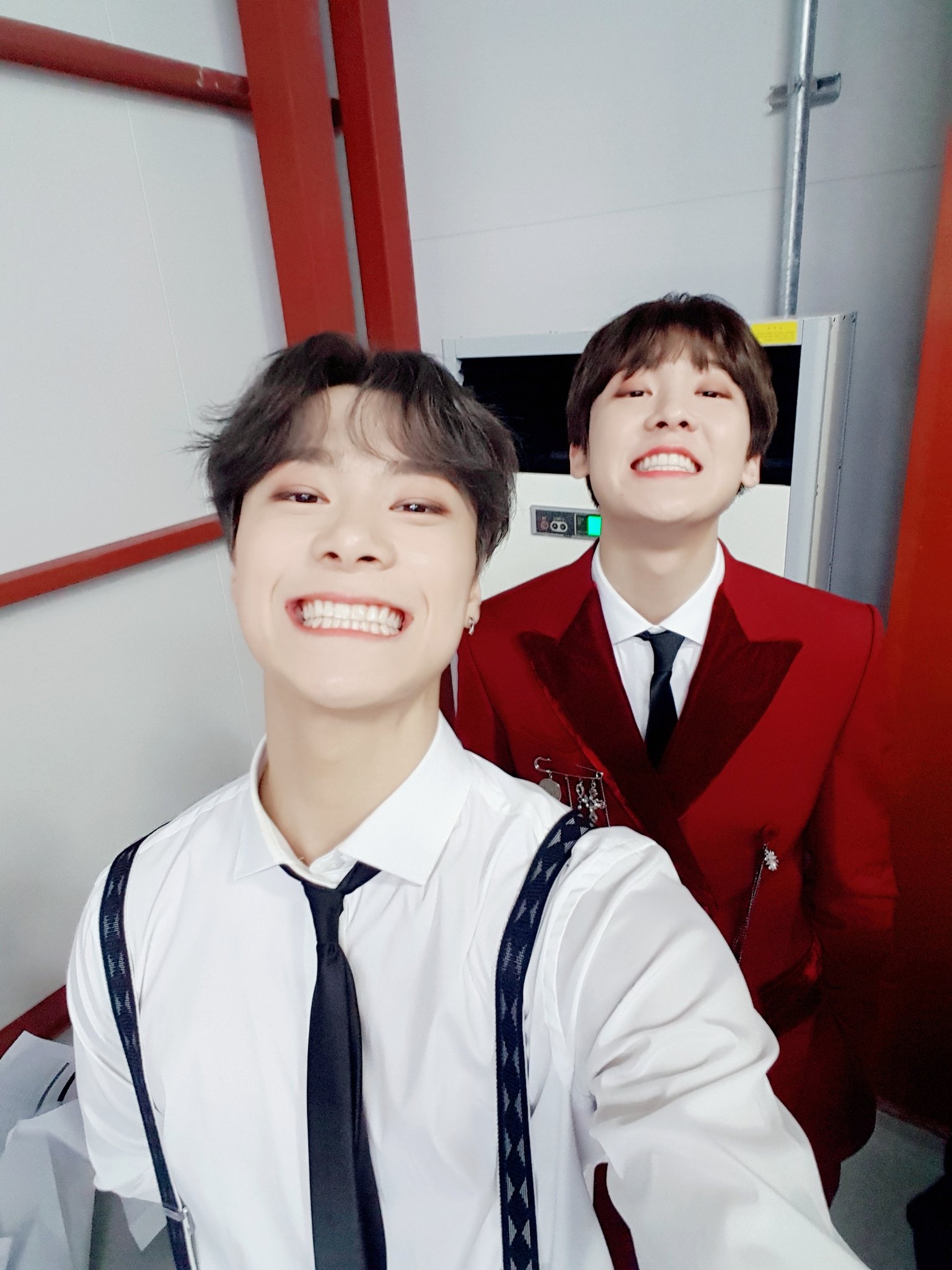 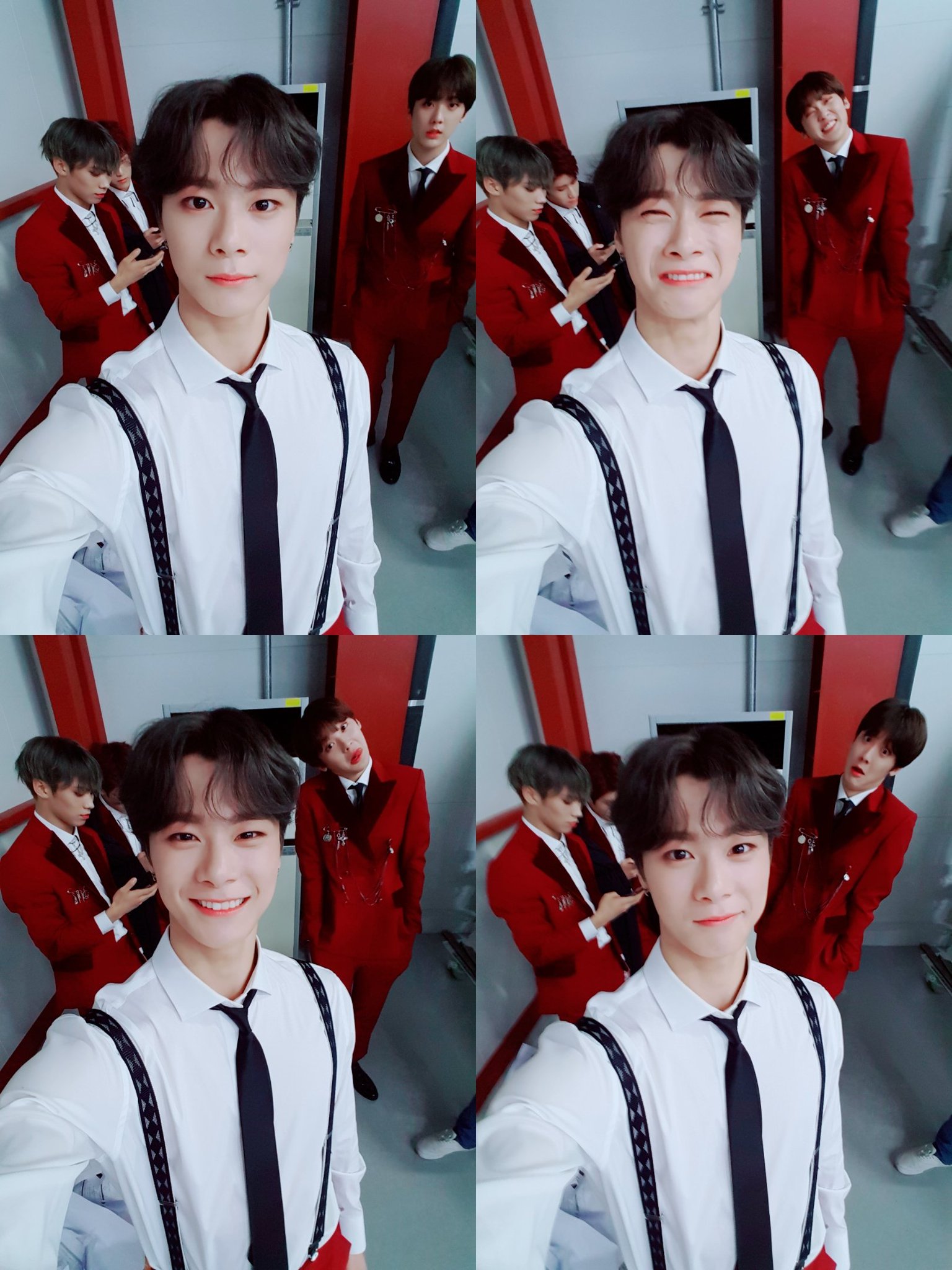 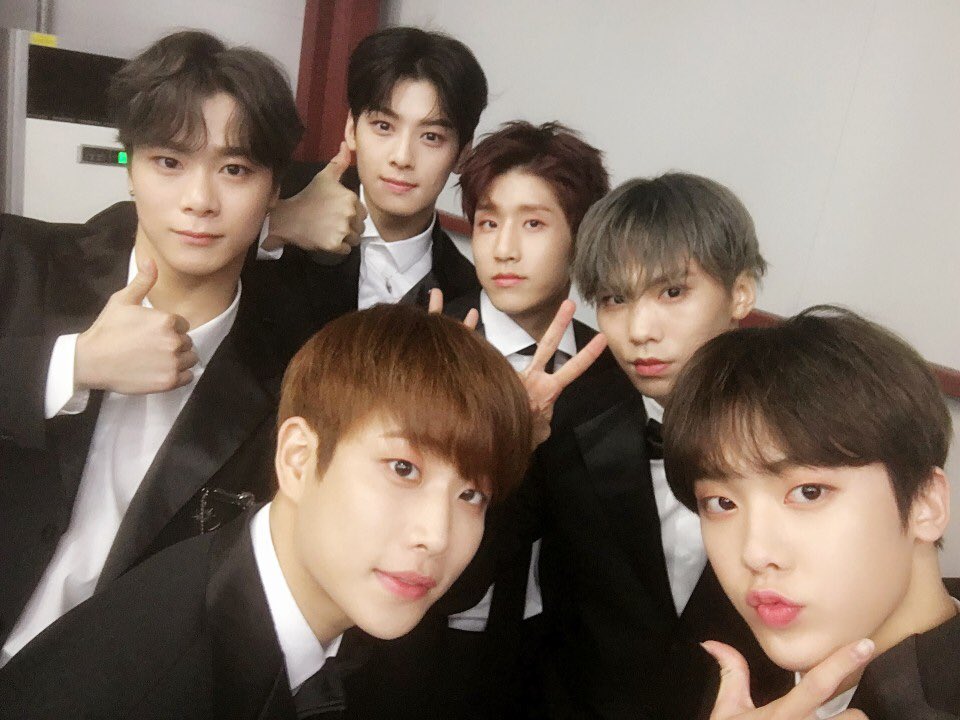 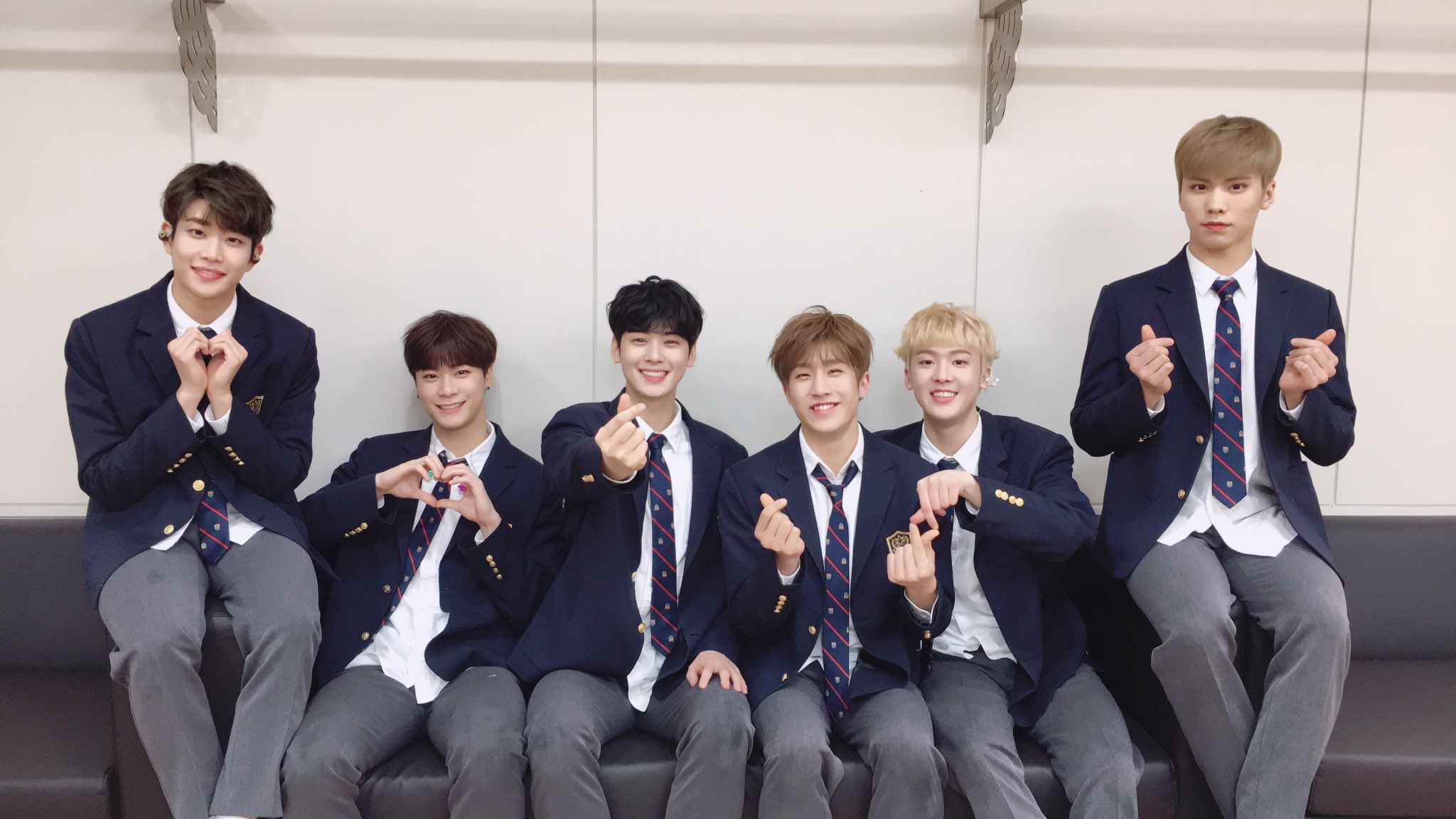 The 1st ep was about the phillipines manila concert including B1A4.

WOW that was awesome.

did you go there BANA? 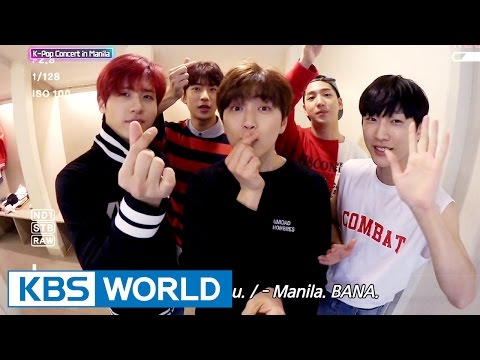 After loving them for how many years.. Atlast,here it is. WATCHING CNBLUE PERFORMING LIVE was so lit huhu.i can't stop crying.. i am so very happy to see them huhu. 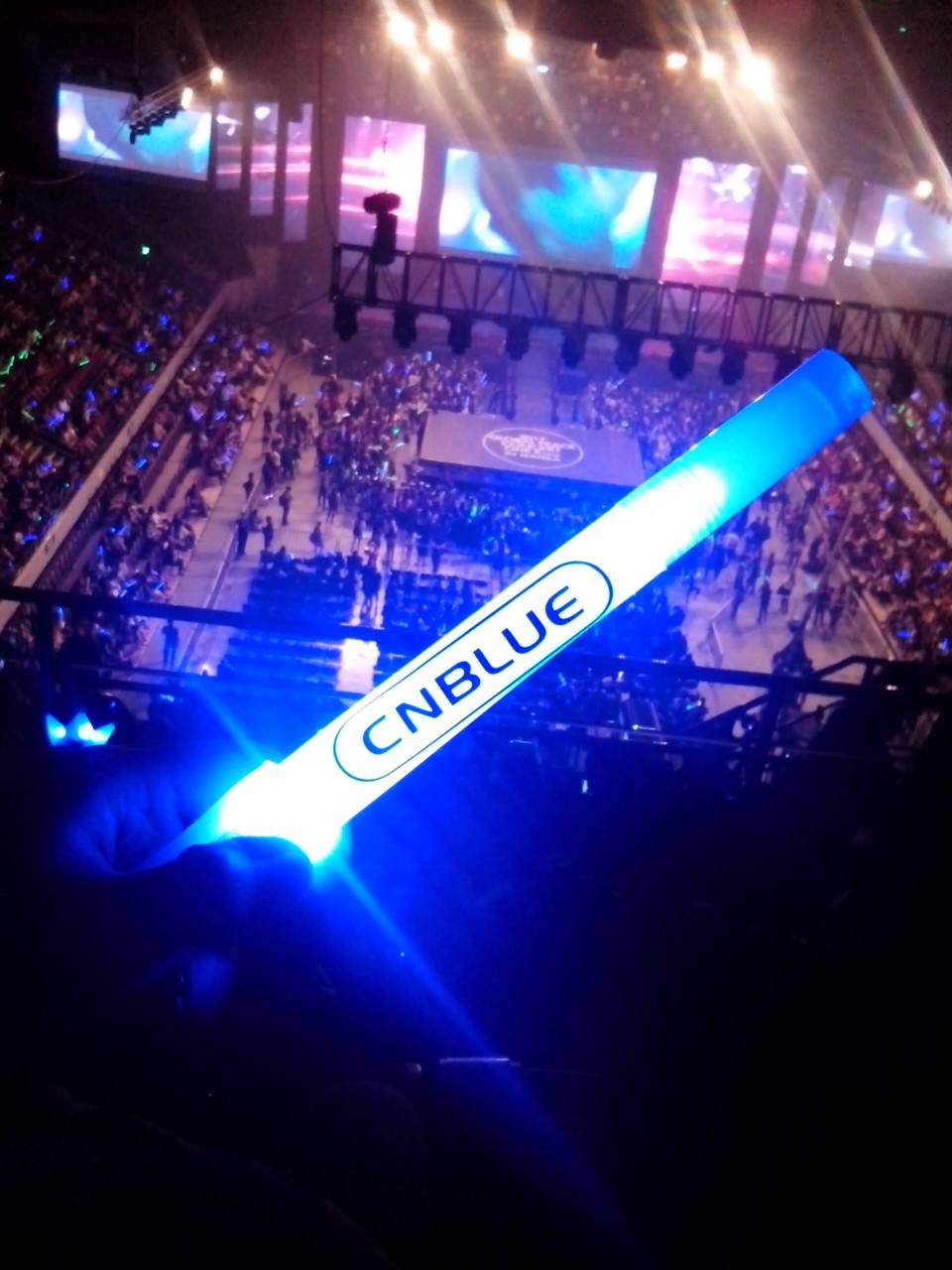 they are so talented!! awww.. i'm melting.. hahahaha 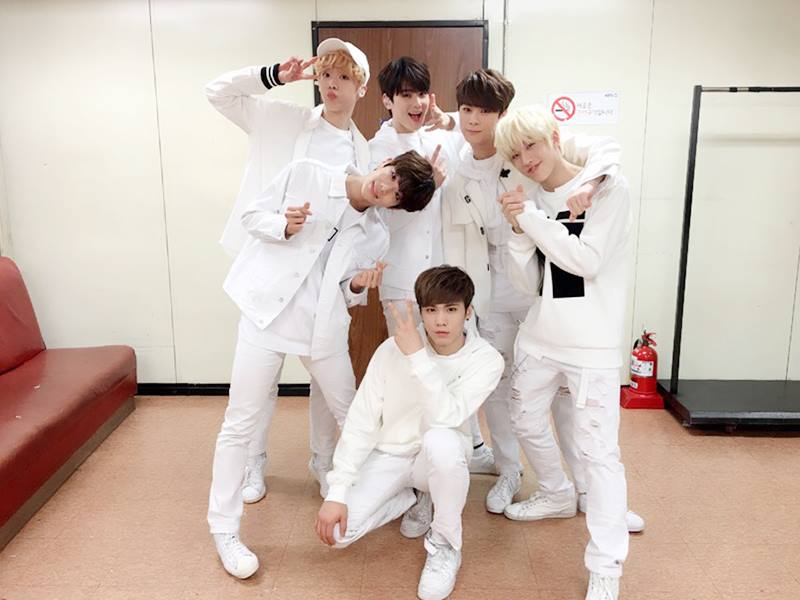 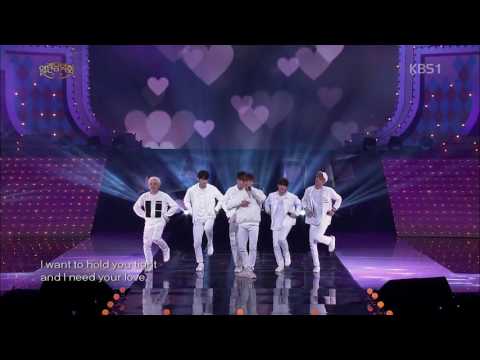 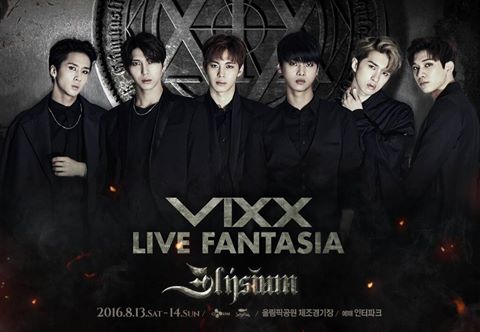 VIXX will have concert called Elysium. I wonder they are preparing for the next CONCEPTION too. 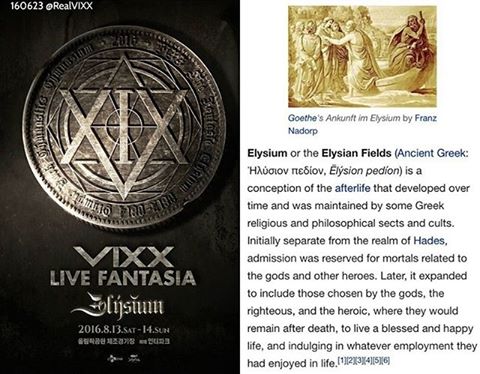 GOT7 1st concert fly in Bangkok

GOT7 1st Concert Fly in Guangzhou

GOT7 1st Concert Fly in Tokyo

On May 7 and 8, BTS achieved their dream by performing on stage in front of tens of thousands of fans at the Olympic Park Gymnastics Arena for their “The Most Beautiful Moment in Life On Stage: Epilogue” concerts.The guys naturally performed many of their hits, including “Run,” “Butterfly,” “Boy In Luv,” “Hip Hop Lover,” “Silver Spoon,” “Dope,” Ma City,” “Attack on Bangtan,” “Fun Boys,” and more.They also performed tracks from their new special album for the first time, such as “Save Me,” “Young Forever,” and “Fire.”  The members said they were touched to see their fans singing along to the new tracks, even though it’s only been five days since they were released.BTS will soon be heading out on a tour of Asia in June that will make stops in Taiwan, China, Japan, the Philippines, and more. 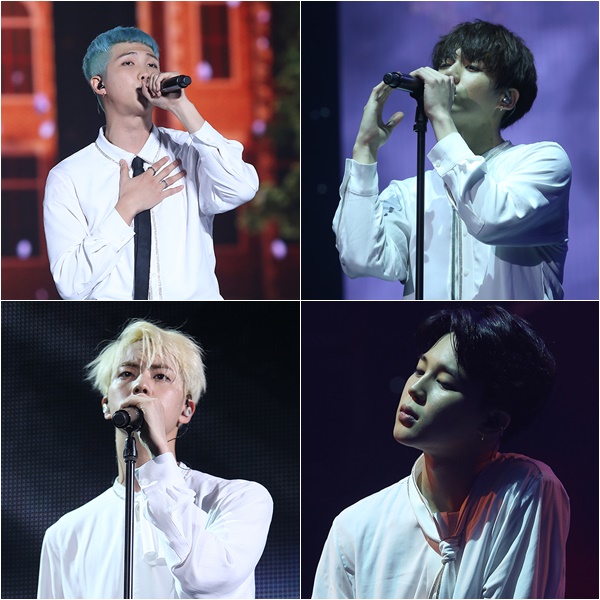 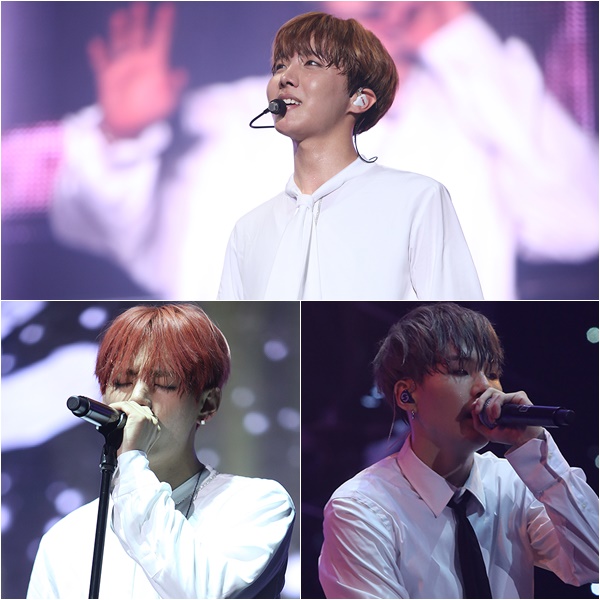 THANK YOU IGOT7. THE 1ST CONCERT TOUR FLY IN SEOUL HAVE SUCCESSFUL. STILL SUPPORT US AHGASE! GWS FOR OUR LEADER JB! 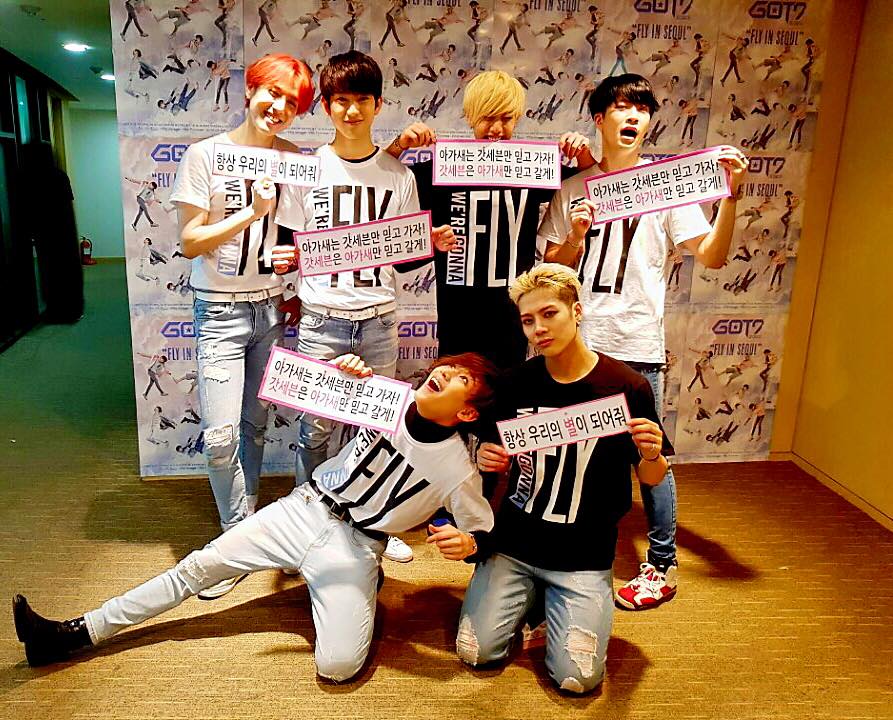 Unfortunately, I cant go to the concert. And they didn’t held tour in my country. But, still support them. Hope their 1st concert will be successful 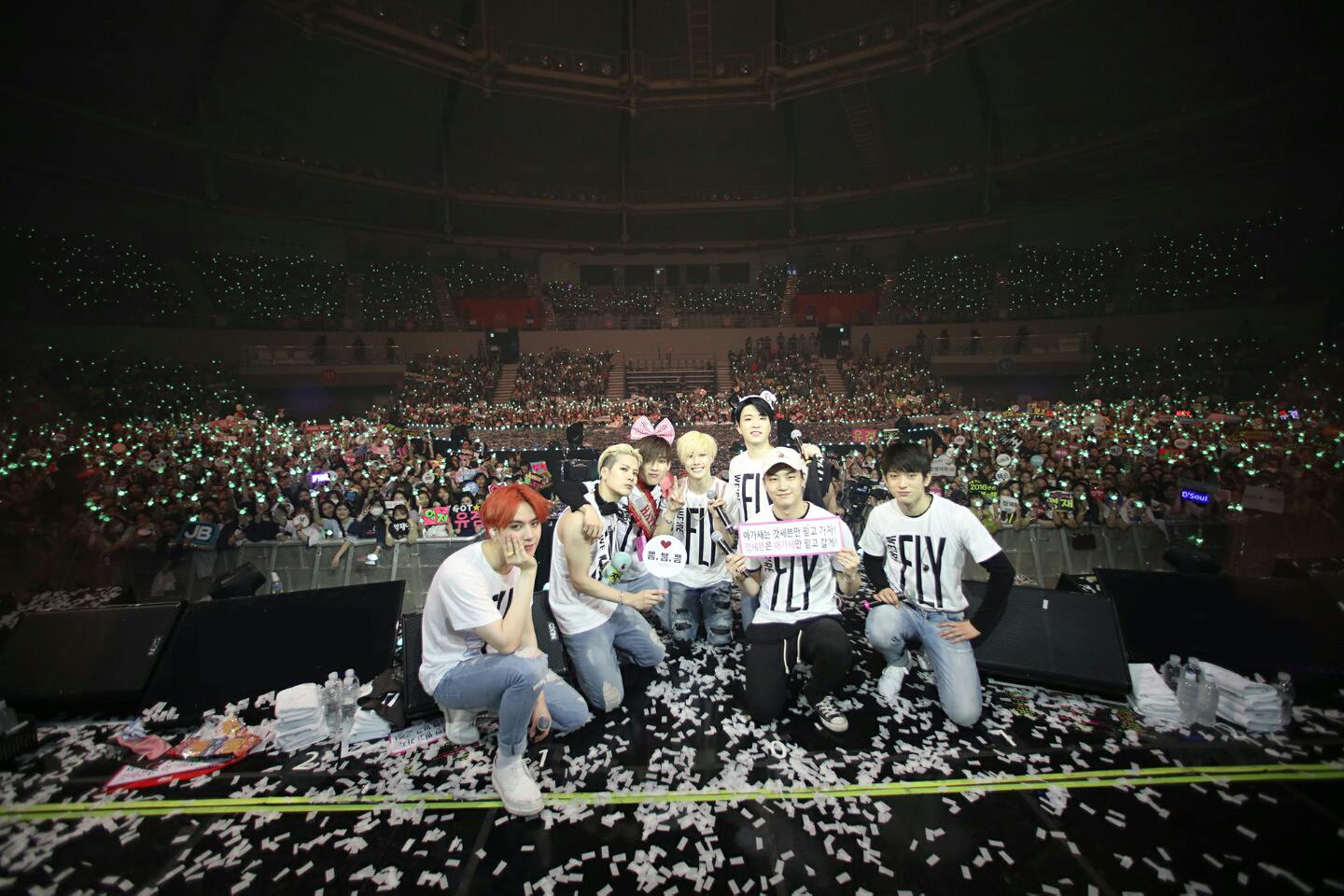