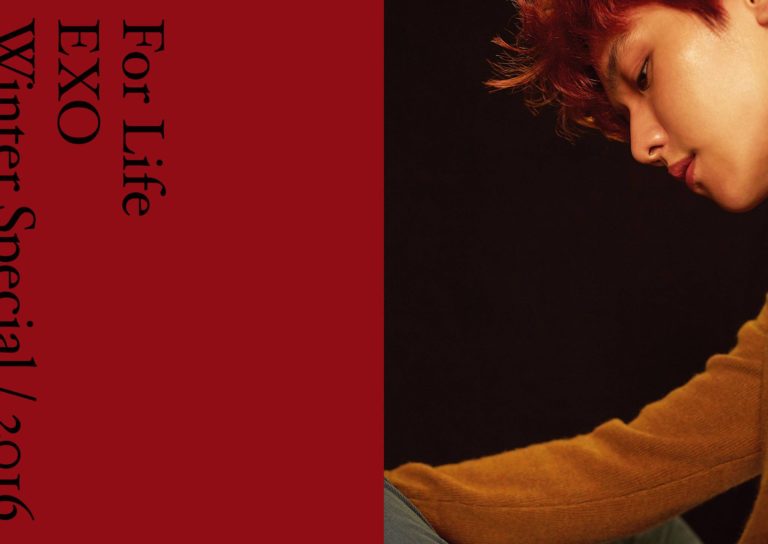 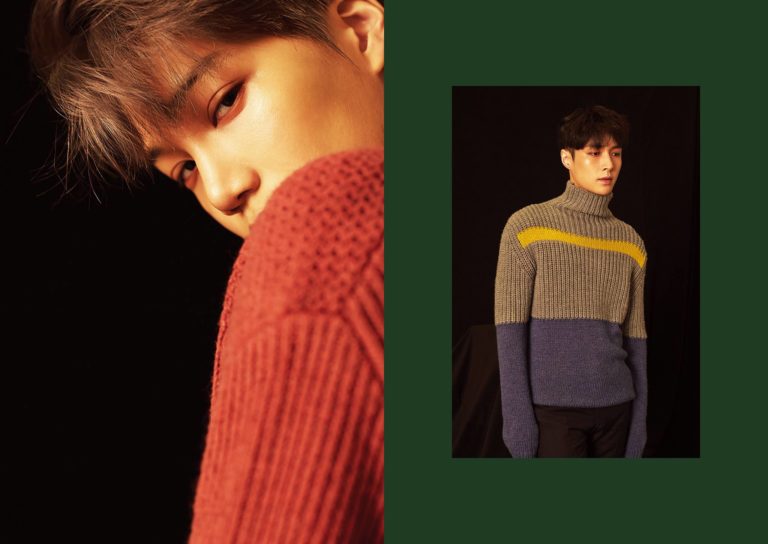 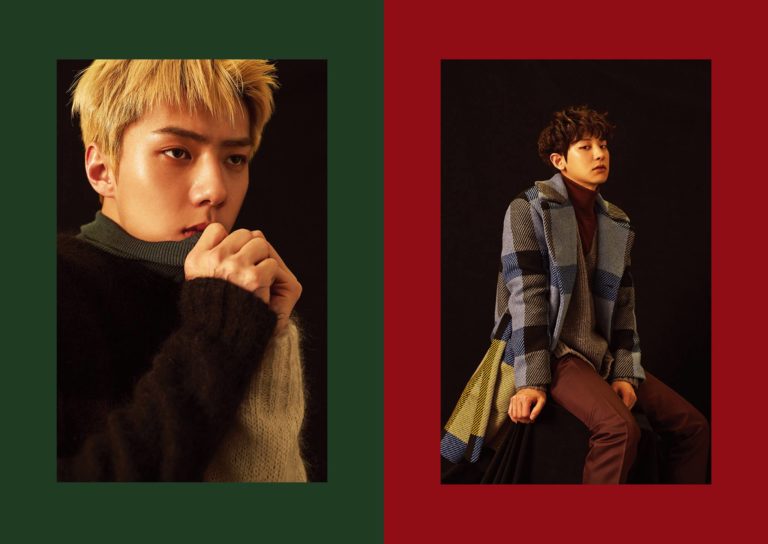 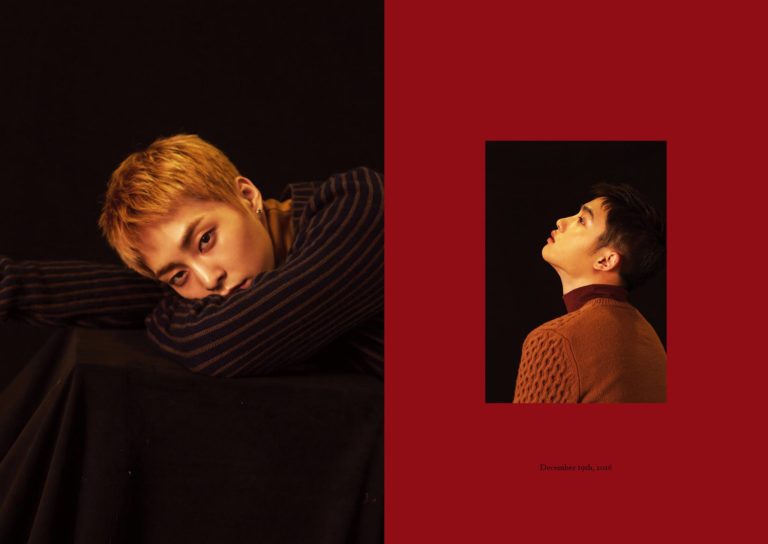 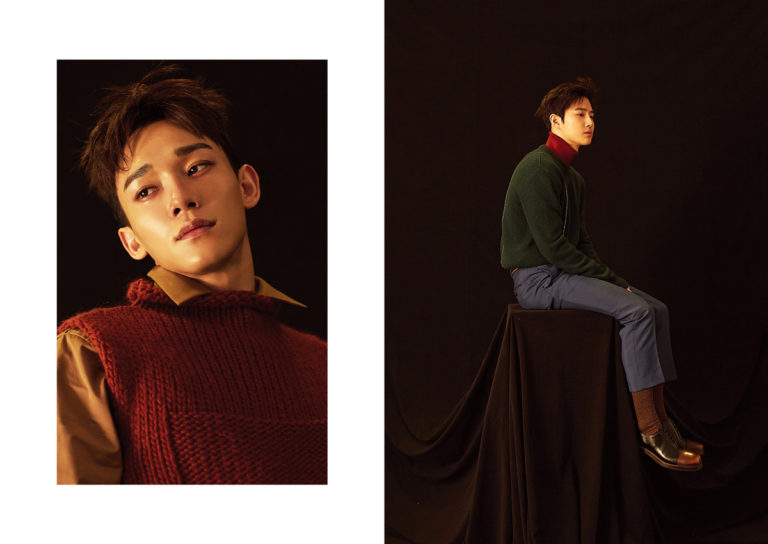 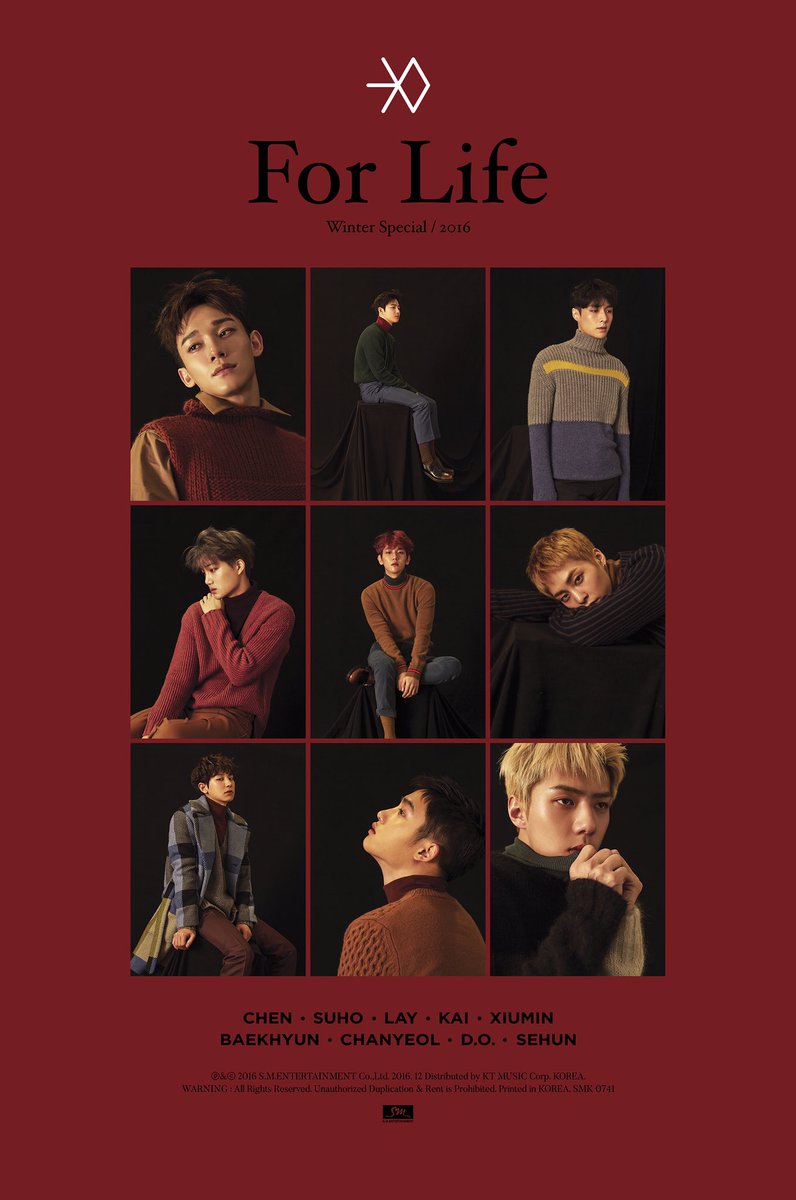 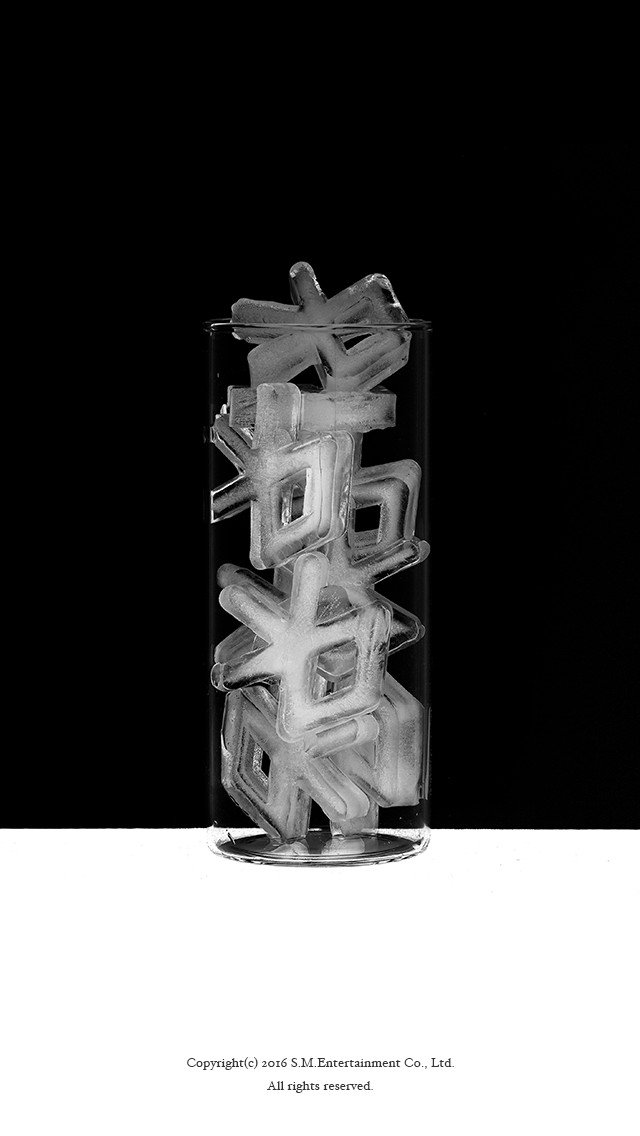 Jo In Sung shared about his hoobaes in a recent interview!

The actor first said, "It's rather painful for me if I have competition with my fellow actors. Sunbaes are good but I also gain perspective and relief from my hoobaes." Jo In Sung started to name specific hoobae actors and said, "D.O. is Kim Woo Bin's love and I tend to care a lot for and am closest with Lee Kwang Soo."

He continued, "Song Joong Ki does 120 of his given role. I'm not saying that Kwang Soo doesn't but he has a lot of concerns as both an actor and a variety show entertainer. He feels pressured so I once told him that times have changed and he doesn't need to worry and struggle with old perspectives engraved in his mind." 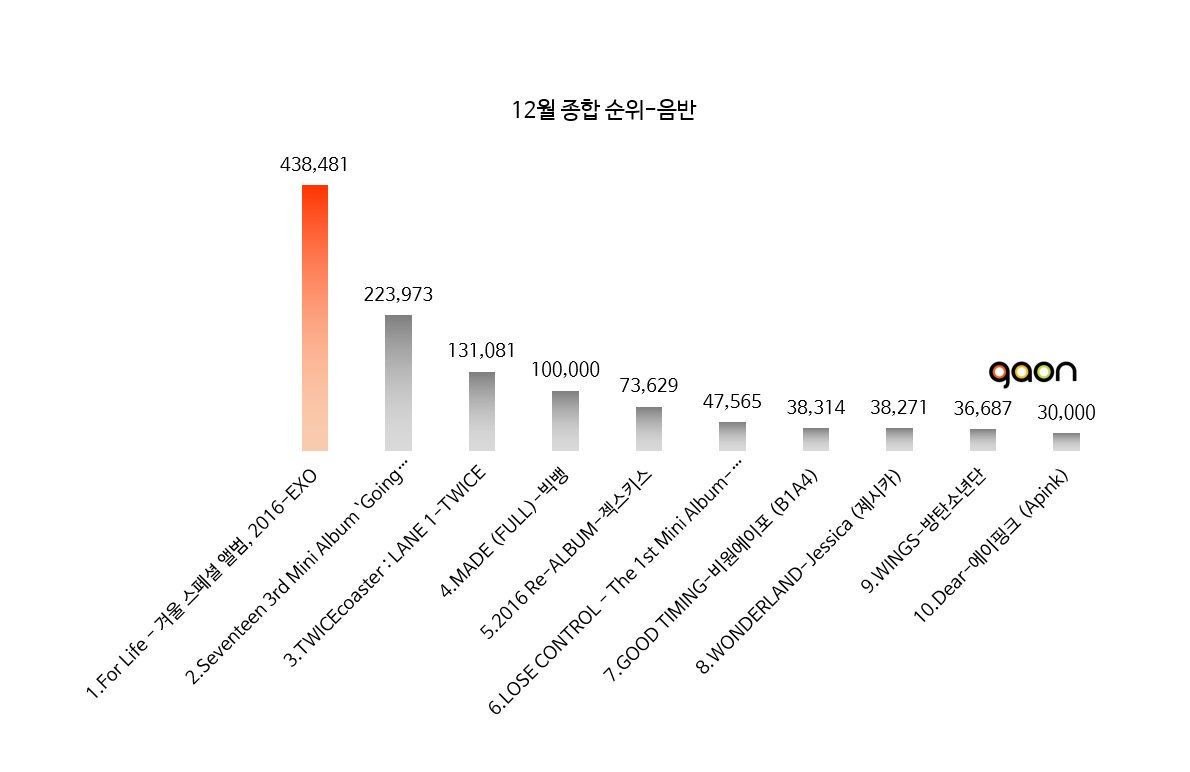 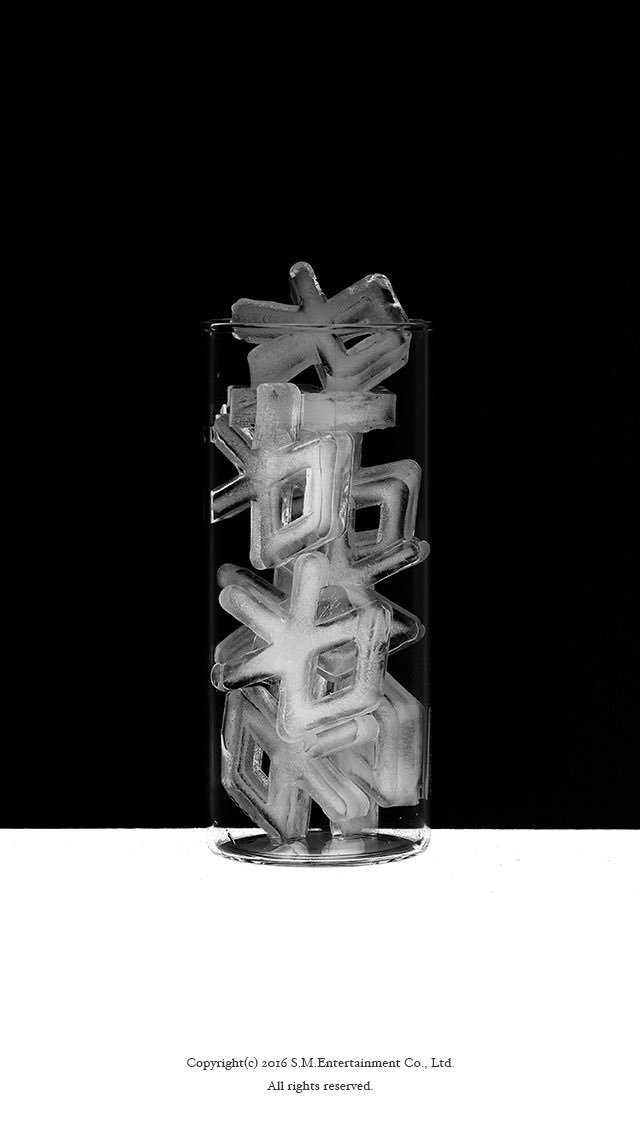