Thanks IGOT7 for your Hard Work and Love Support... 0 8

Finally, the 2nd album of GOT7 FLIGHT LOG:TURBULENCE and the Hard Carry MV have released last night. Now, lets enjoy our boys performance and their hardwork. IGOT7 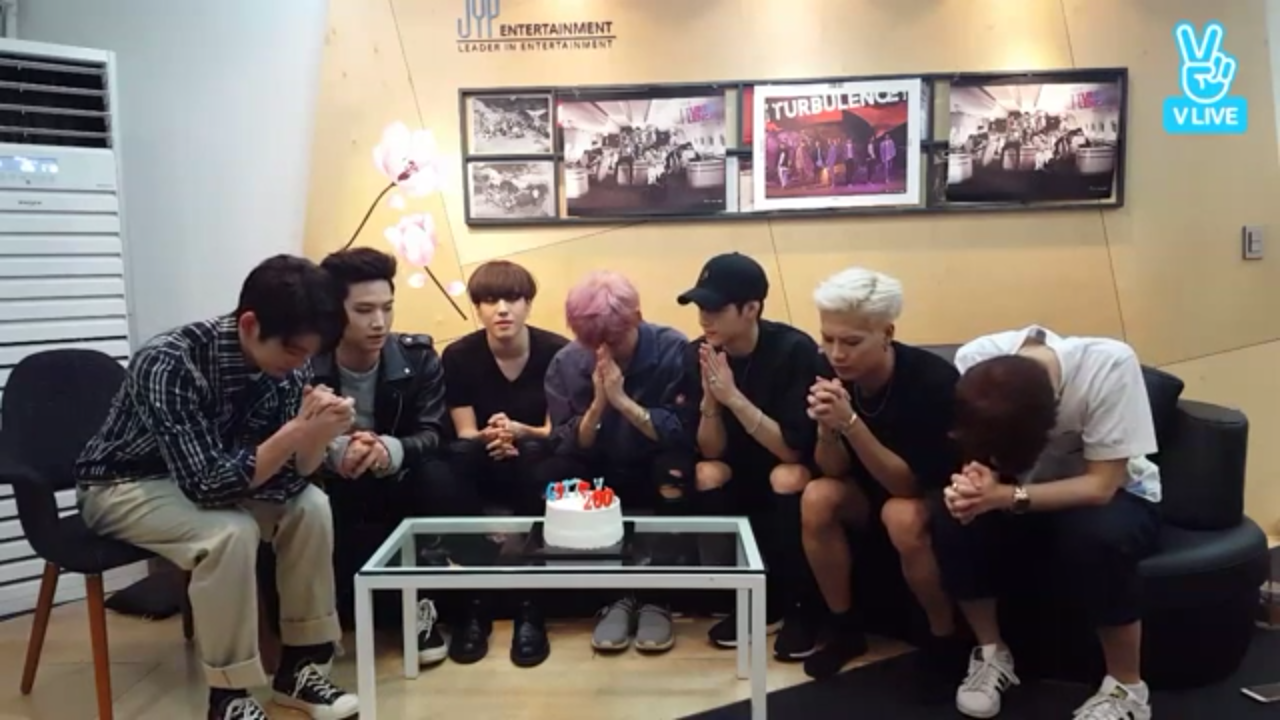 GOT7 "Hard Carry(하드캐리)" M/V Finally! W.O.W The choreography and concept are so awesome! I am so surprise and happy at the same moment! Finally... Our boys comeback guys! 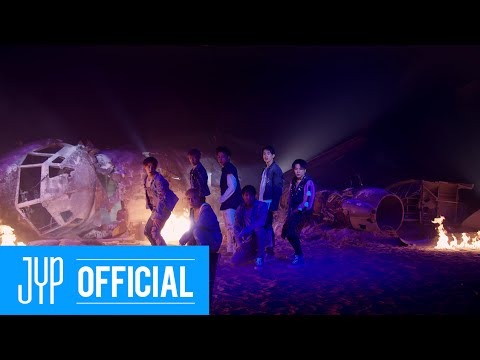 Good job Ahgase! We have success reached 31.000.000 Likes on Got7 Live premiere. Dont forget to Album and MV release tonight at GOT7 Official Youtube Channel! 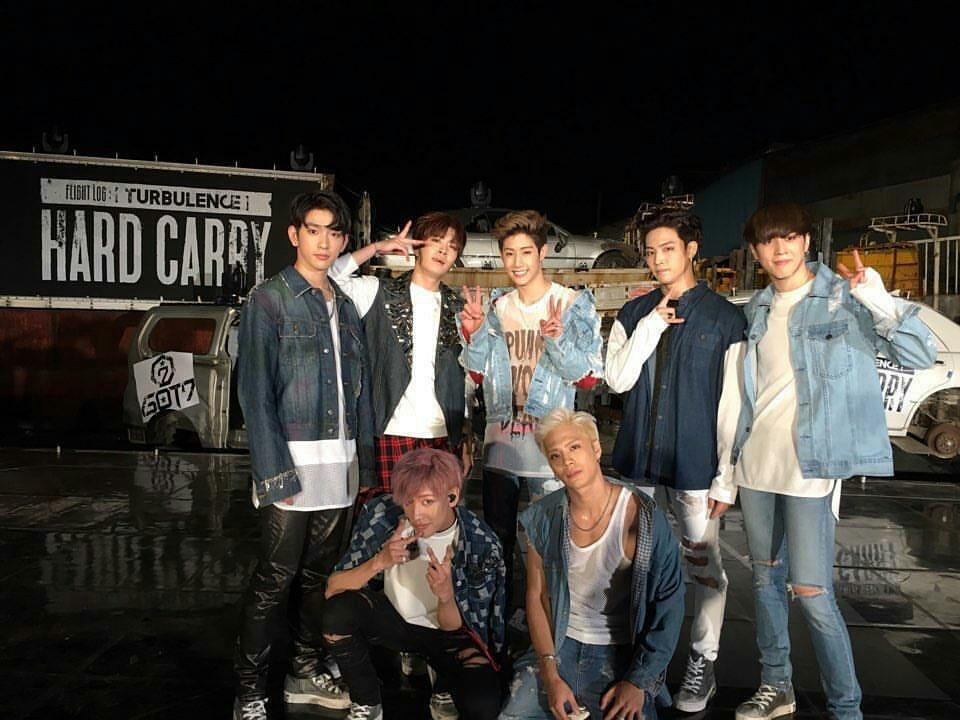 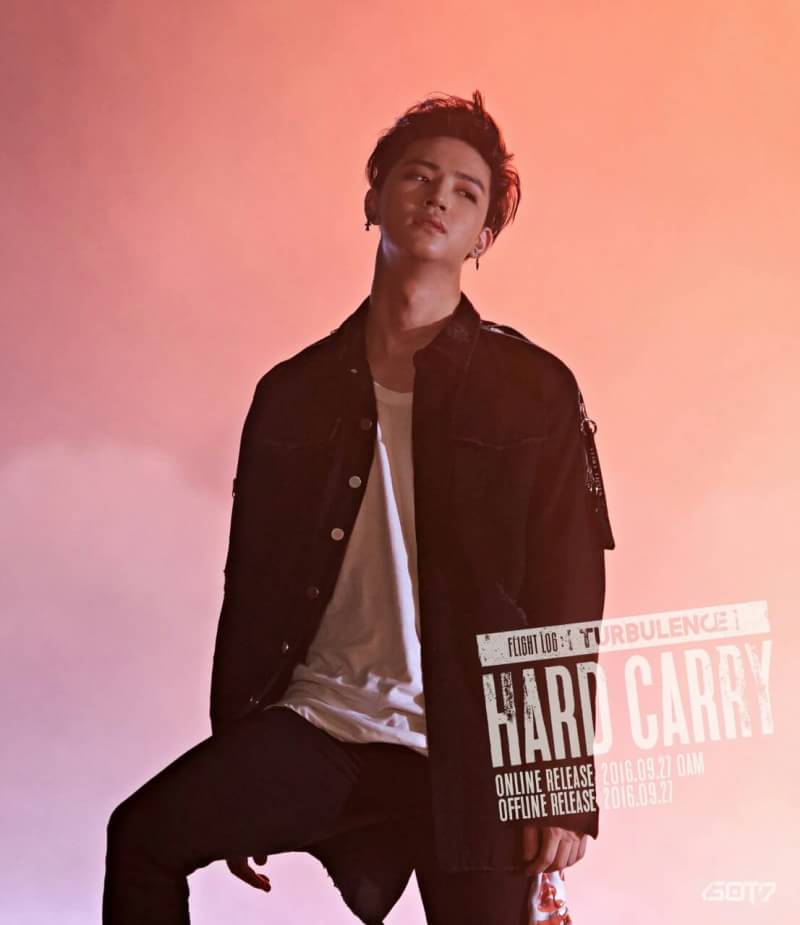 After release the Schedule of GOT7 Comeback on September 15, 2016. At September 17,  JYP Entertainment was released the Album Tracklist in GOT7 2nd Album, FLIGHT LOG : TURBULENCE.

There are 13 track list song in this album, and as we see maybe “HARD CARRY” will be the Title Track of this album.

Talk about the concept of GOT7 Comeback, I know AHGASE is so curious about it. As we see at the GOT7 official fans site, Got7.jype.com the background of the Album Review is water. So, we can predict one of the concept in this comeback is shooting MV contains water?

Lets stay tune AHGASE! Still support our boys and be patient for their comeback at September 29. And don’t forget to seeing the live premiere performance of GOT7 at Naver V app at September 26. 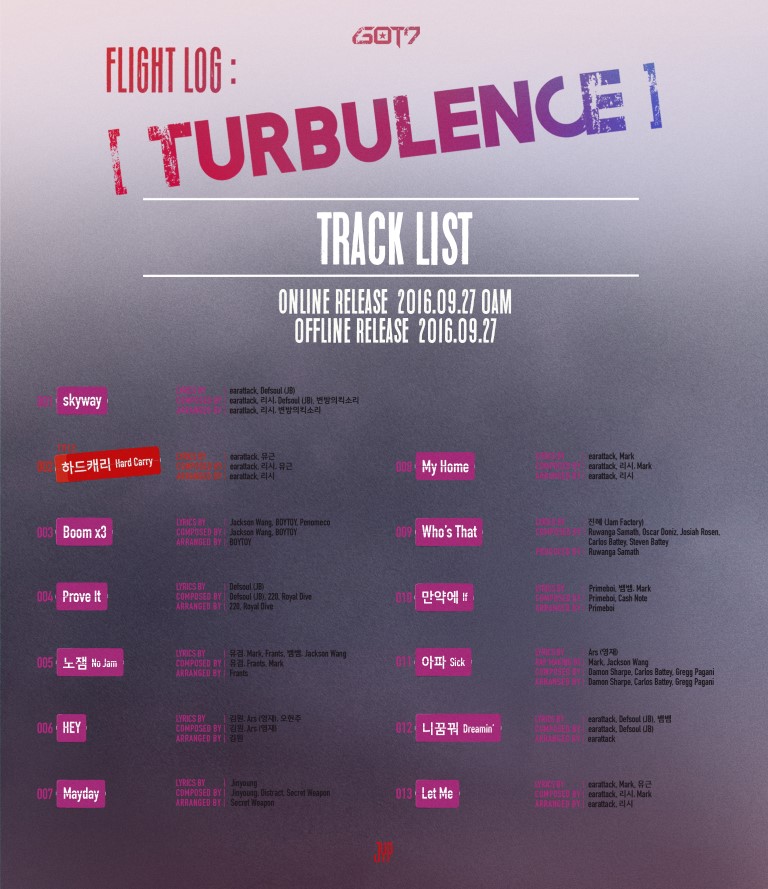