OUR GIRLS WERE CELEBRATING YOONA AND SUNNY BIRTHDAYS, THE PHOTOS ARE TAKEN OF THEIR INSTAGRAMS ... 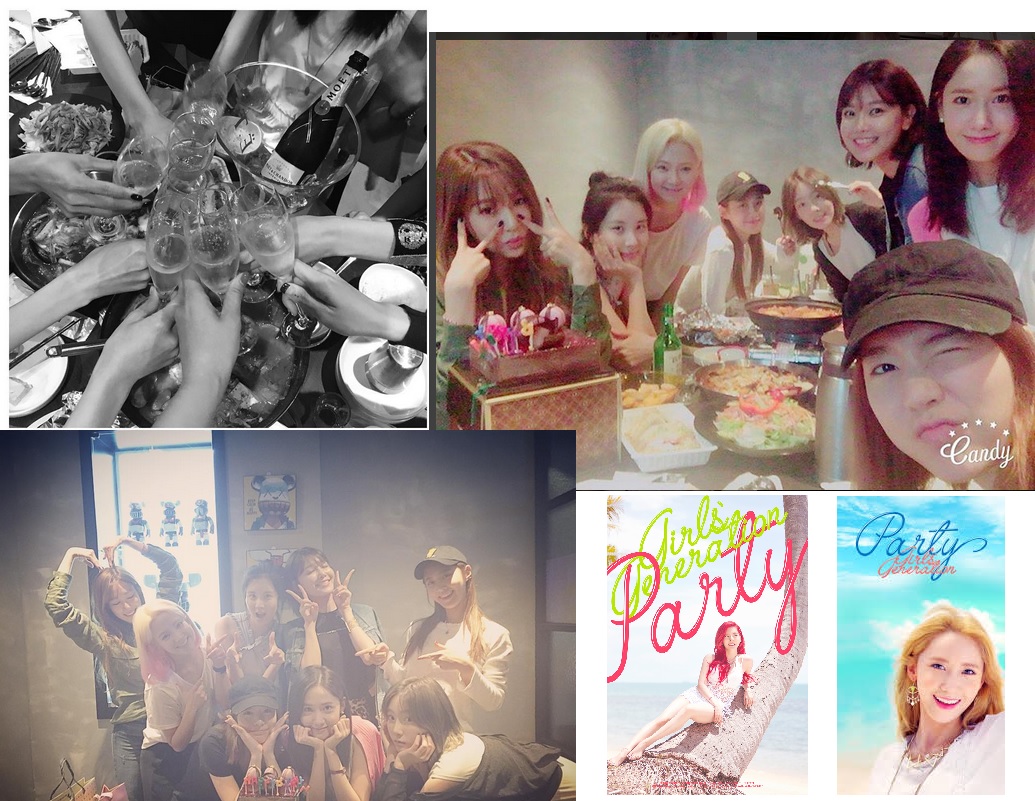 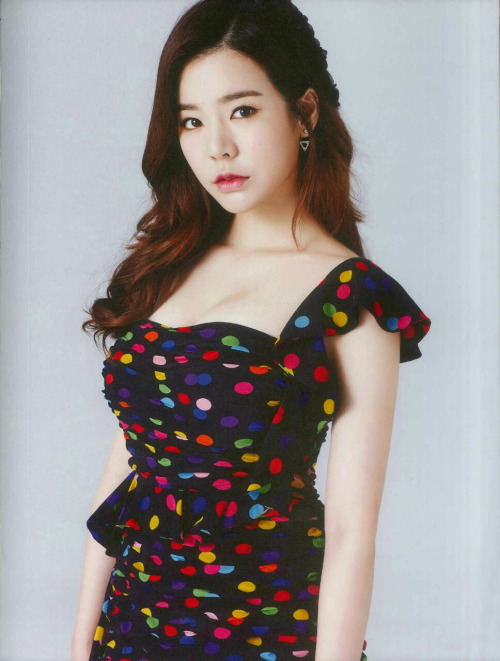 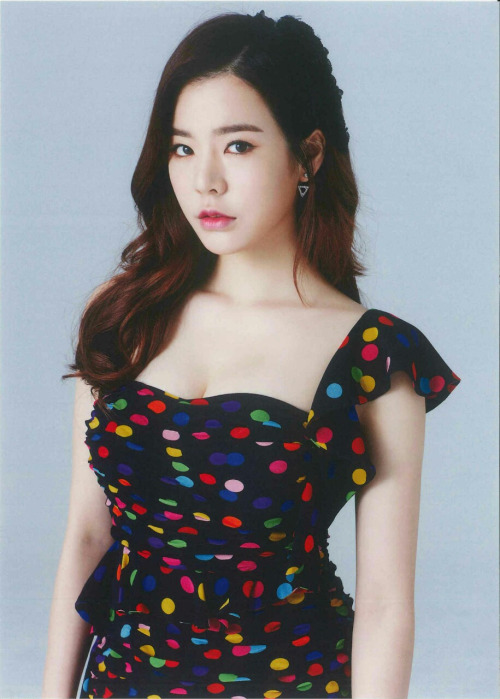 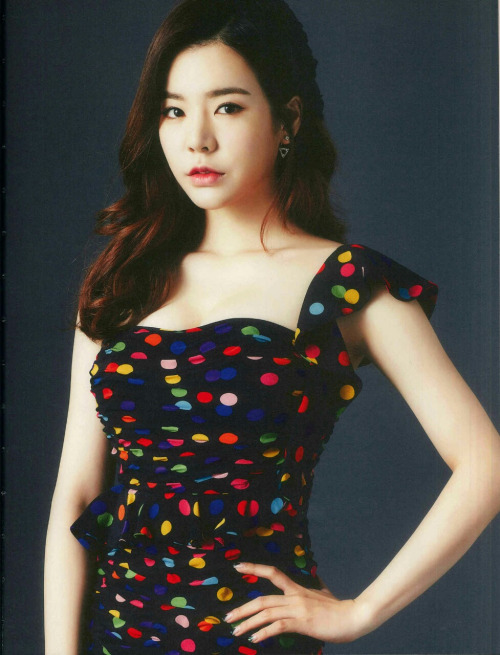 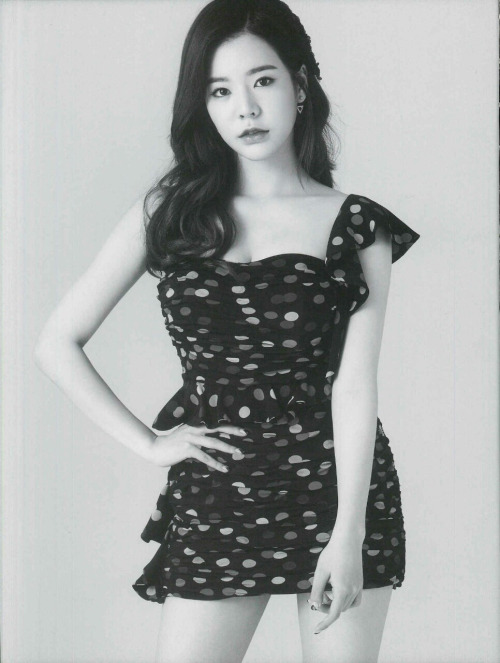 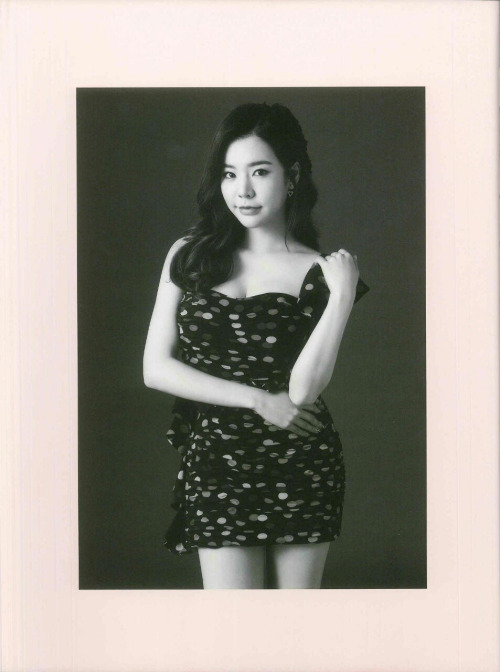 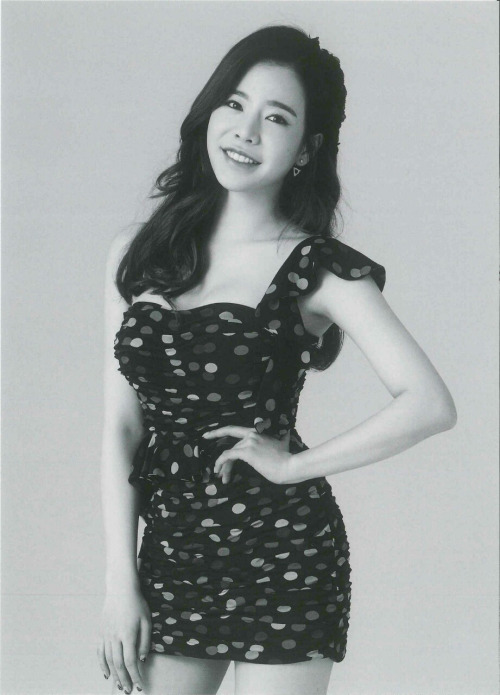 Full Name: Lee Sun Kyu
Position: Lead Vocalist
Birthday: May 15, 1989
Birthplace: Los Angeles, California, USA
Height: 158 cm
Weight: 43 kg
Blood Type: B
Education: Baehwa Girl’s High School
Languages: Korean, English
Trainee Time: 9 months (+ 5 years in another company)
Fun Facts:
She lived in Kuwait when she was just a baby around the time of the Gulf War.  So that‘s why she is afraid of loud explosions.
Her parents were at first against her decision to becoming a singer because they knew the difficulties that came with pursuing the career since a majority of their family are involved in the music industry.
She is the niece of SM Entertainment‘s CEO Lee So Man.
She has two sisters, which share the same birthday as her (No, seriously. They were ALL born on May 15).
She use to be mistaken for being the maknae since she shows a lot of aegyo and was given the title “Queen of Aegyo“.
Her vocal teacher use to be R&B star Wheesung.
Her favorite song on the “Girls‘ Generation“ album is “Ooh La–La!”.
She doesn‘t want to attend college yet because she wants to focus on her singing career and “chase one rabbit then the other“.
She loves fruit.
She doesn‘t like her name “Sun Kyu” because she thinks it sounds like a name for an older generation.
She is the most cheerful member of Girls‘ Generation/SNSD.
She and Yuri are the members who make the most mistakes in the choreography.
Amongst the Girls‘ Generation/SNSD members, she is the slowest to learn the choreography.
She often mumbles while sleeping.
She has a crush on Daniel Heney.
She has an astigmatism in both eyes.
She was in the MV Super Junior H‘s “Cooking? Cooking!” 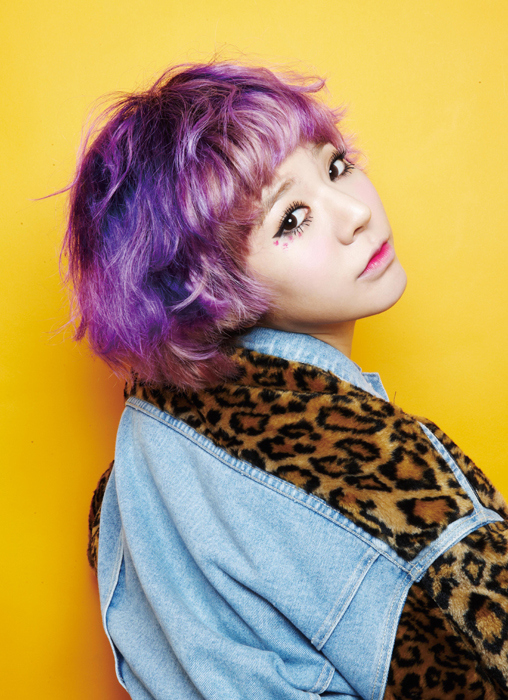