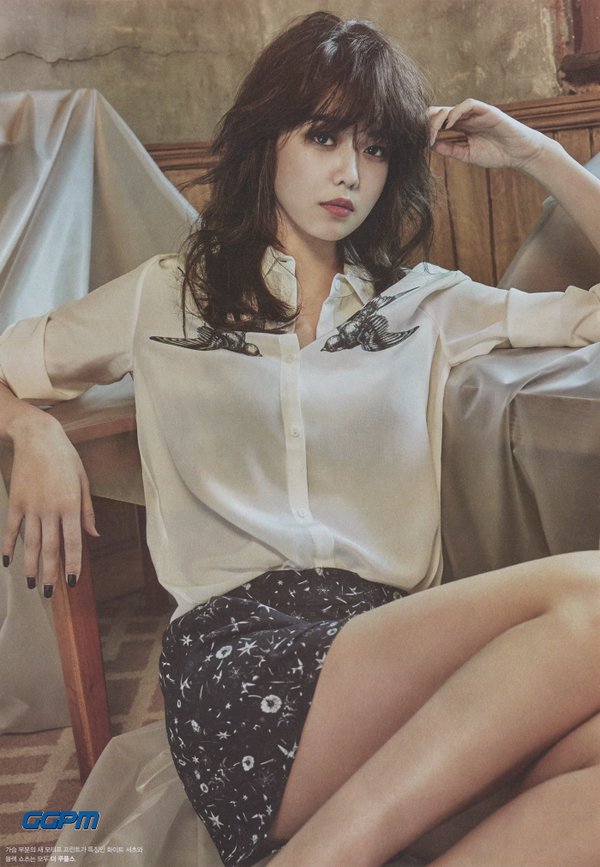 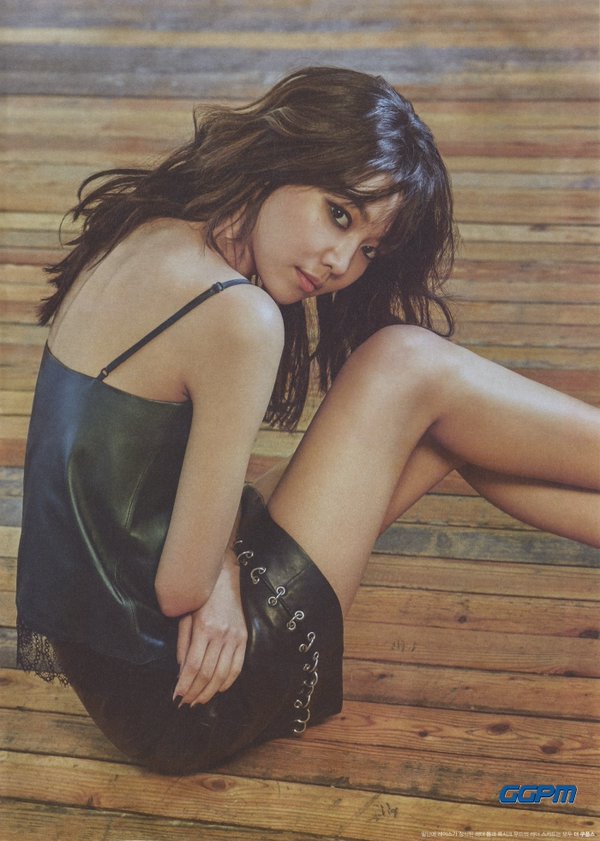 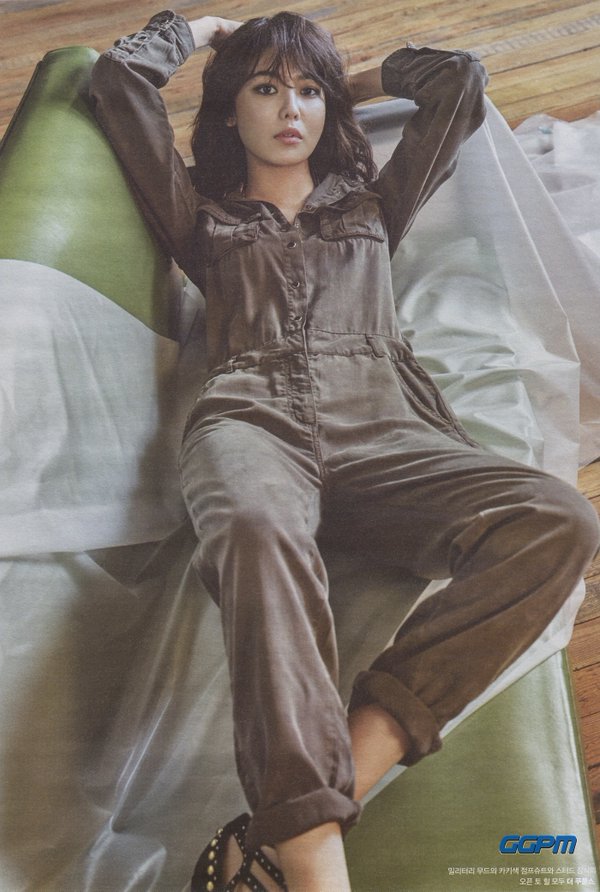 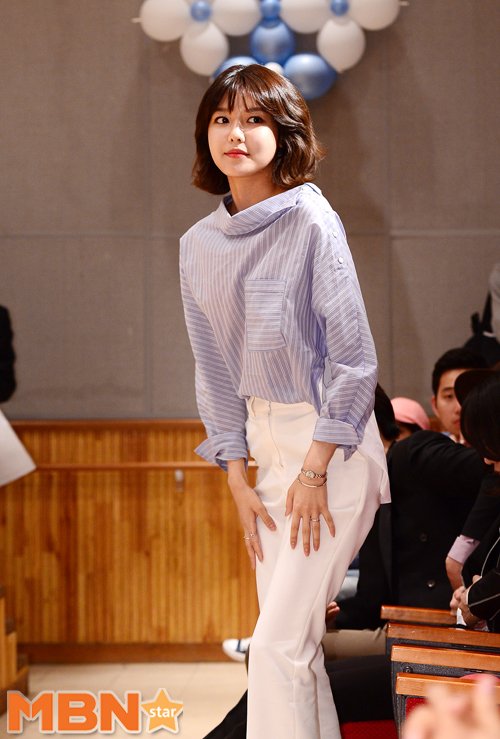 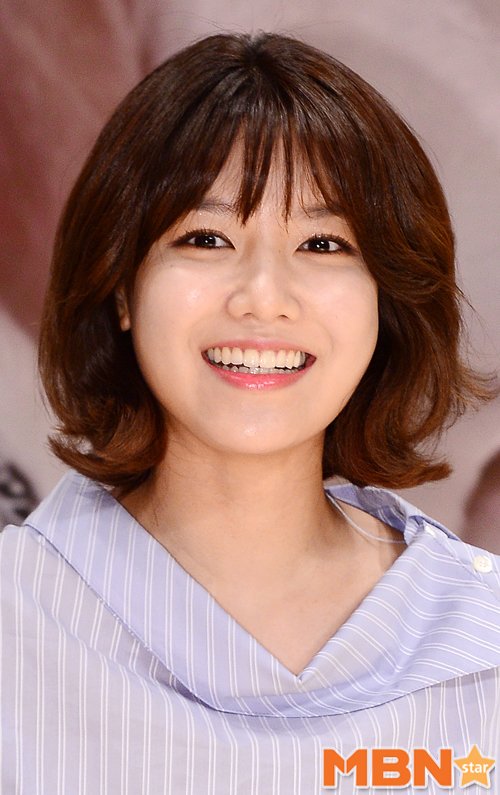 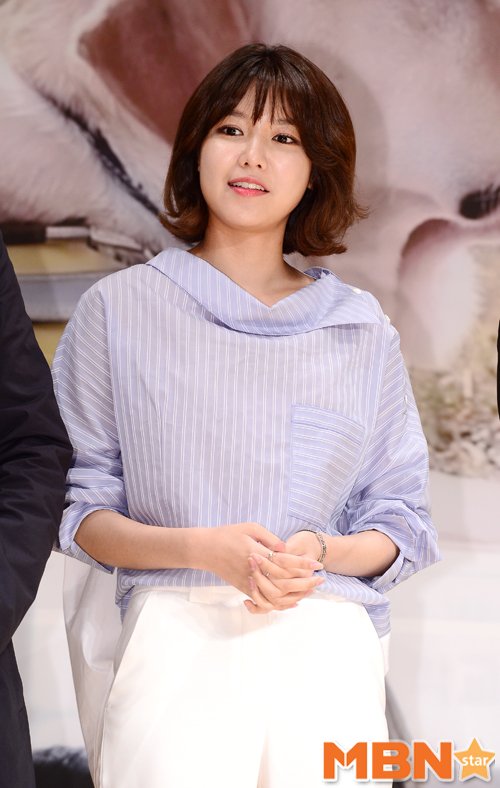 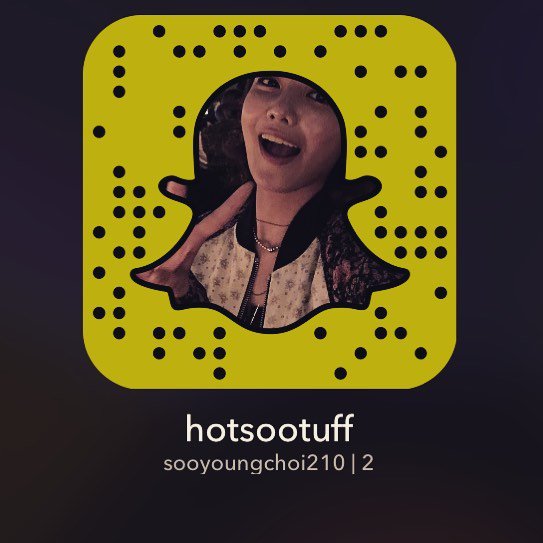 Yuri and Sooyoung to be graduated 1 1522

Congratulations to them ... I hope always be successful 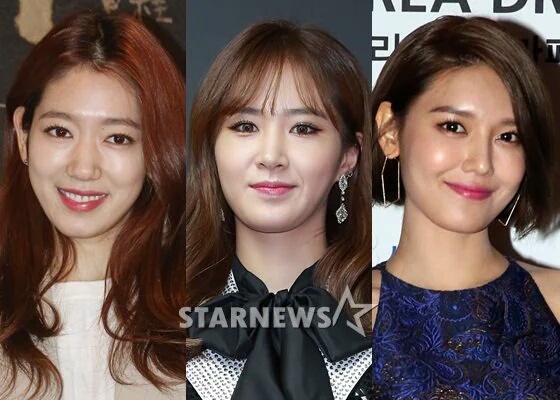 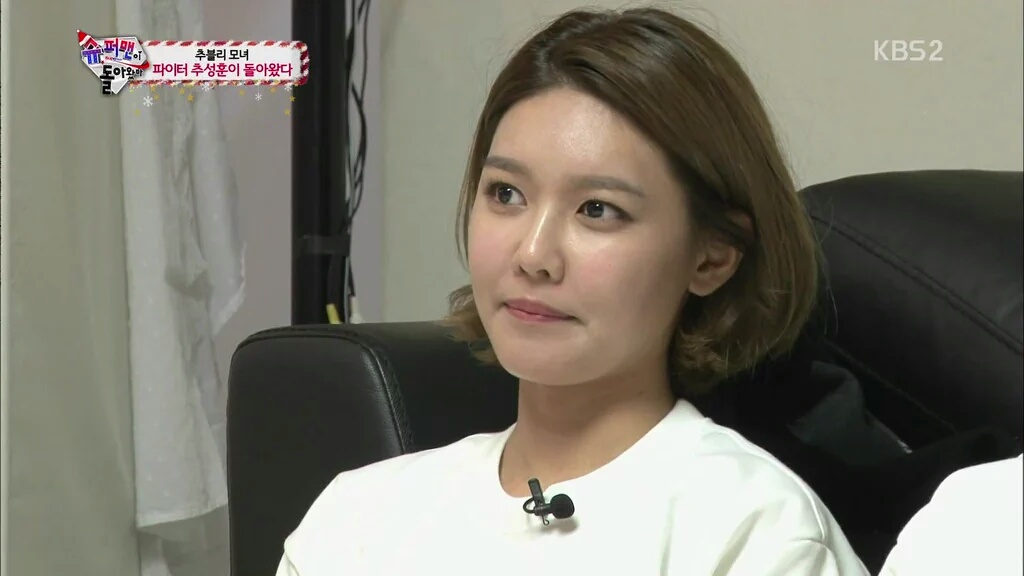 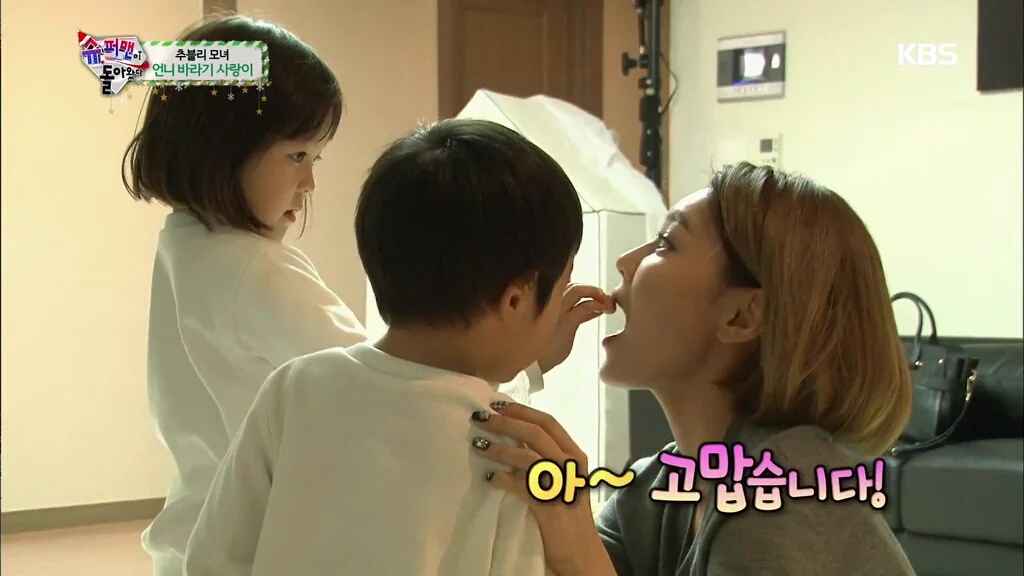 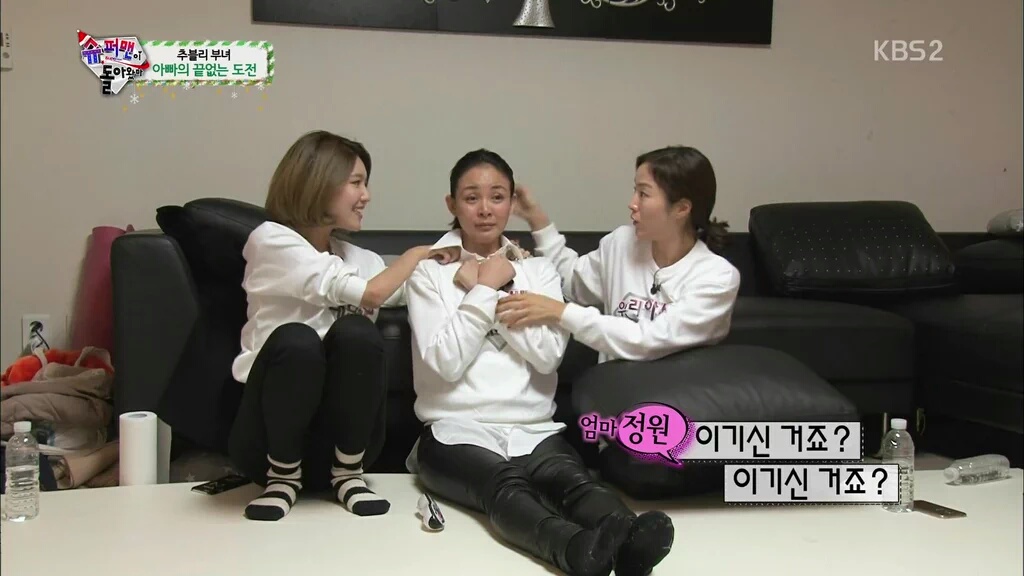 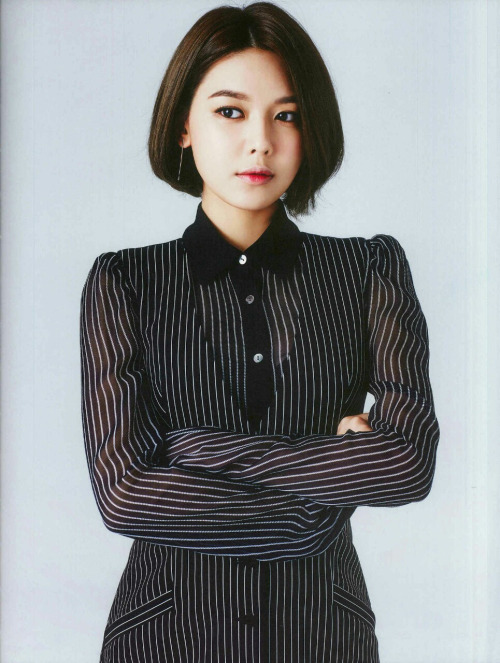 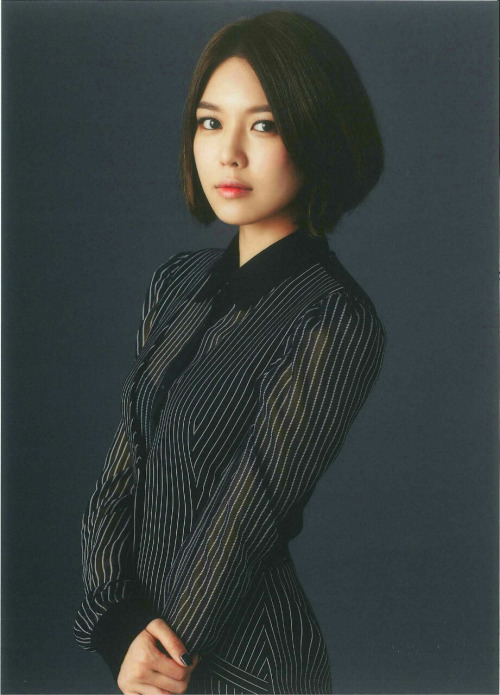 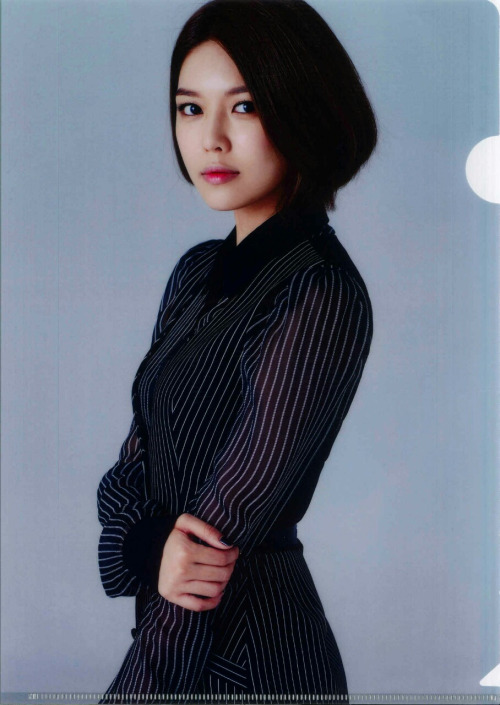 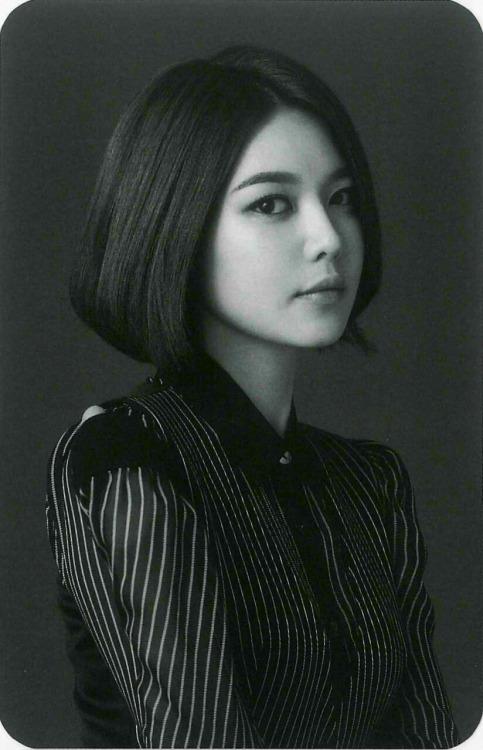 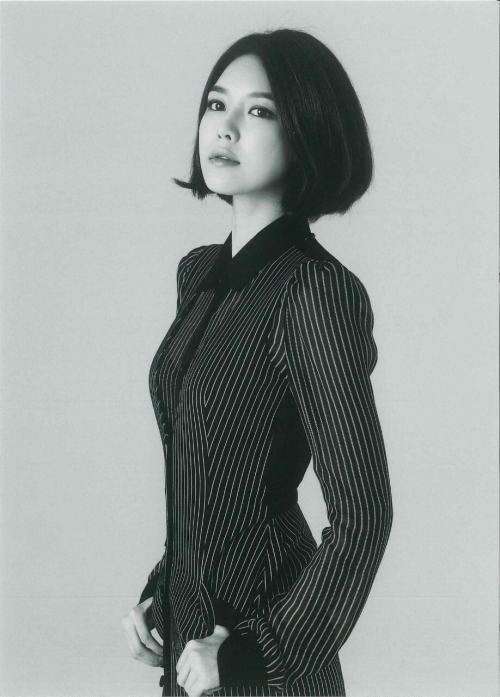 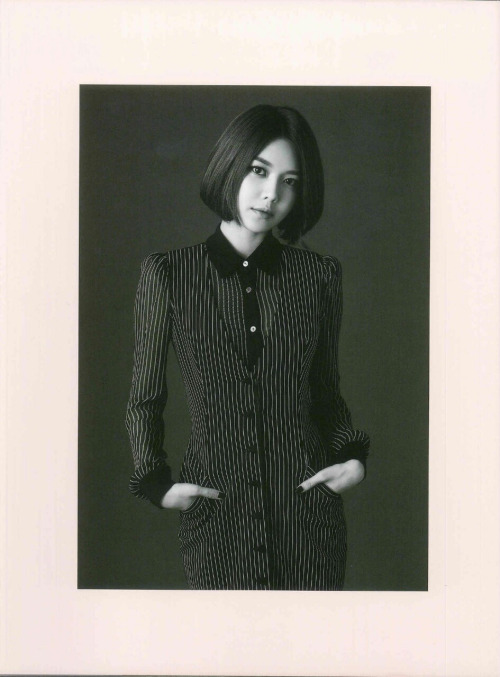 Full Name: Choi Soo Young
Position: Sub–Vocals, Lead Dancer
Birthday: February 10, 1990
Birthplace: Seoul, South Korea
Height: 170 cm
Weight: 45 kg
Blood Type: O
Religion: Christian
Education: ChungAng University
Languages: Korean, Japanese, English
Trainee Time: 6 Years and 3 Months
Fun Facts:
She debuted at the age of 12 in the Japanese group “Route O“.
While she was promoting in Japan, she lived with label mate BoA, and calls her “senpai” instead of “sunbaenim“.
She is the tallest member in Girls‘ Generation/SNSD.
She has never had a boyfriend.
She is known for her apatite and love for food.
Although 6 of the 9 members are older than her, she will not called them “Unnie“.
The meaning of her name ,Choi Soo Young, is a Luxury Flower petals.
Jessica gave her her English name, Summer.
She is known as Girls‘ Generation/SNSD‘s spokesperson. She‘s stated that shes often pushed to the front when they have to give a speech of thanks when winning on music programs or when the group is asked tough or uncomfortable questions.
She is very close to Super Junior‘s Siwon (since they both share the name “Choi“). They even took acting classes together and made a promise to each other that if one of them stars in a drama, they will invite the other to make a cameo appearance. (This promise was fulfilled when Siwon starred in the drama “Oh! My Lady” and Sooyoung made an appearance in episode 7).
She wrote the lyrics of the song “How Great Is Your Love” on the 3rd album “The Boys“.
Her favorite song on the “Girls‘ Generation” album is “Complete“.
When she started calling Sungmin “Ming–oppa“, he started saying that fans should call him “Ming–oppa” like her because it is his favorite nickname.
Her Jersey Number 24 on the “Oh!” MV symbolizes her wanting to be married at age 24. “It‘s just a wish. If I get married, then I can‘t do SNSD anymore, so I‘ll flip the numbers over and marry at age 42.”
She loves ballads.
Her mom wanted a boy so she raised Sooyoung like one. She wore pants and she used to sport a boycut back when she was a kid. 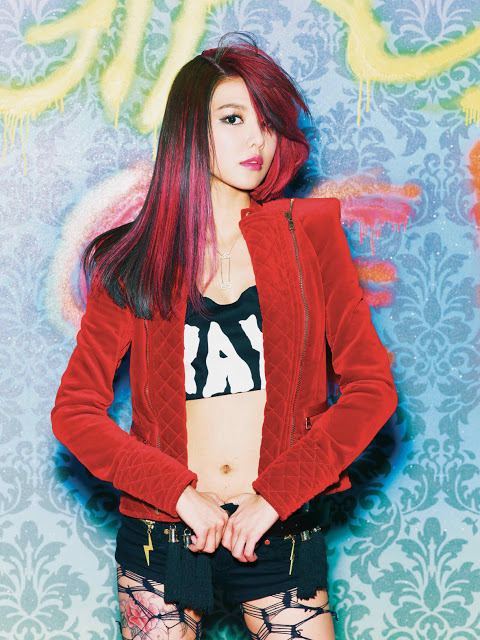