Remember that day ? When our DabBoy's birthday ..... he asked for his official hashtag '#YoungAndRichBambamDay ? But that day, there's also the #BBMAs things happening ? Yah, let's appreciate him more shall we ?? Let's bless y'all with his piano skills 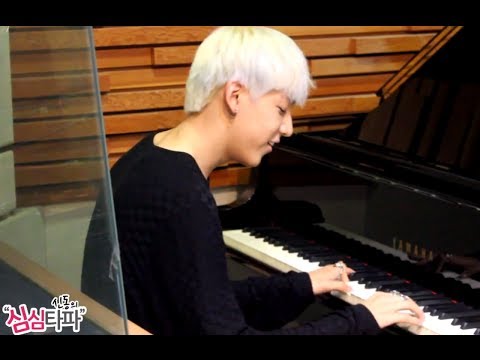 Still can't get over GOT7's perfomance ? Here let me treat you some sweets. 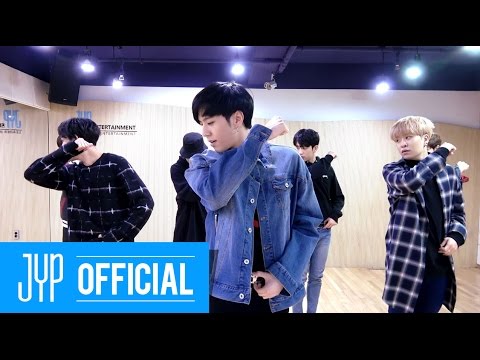 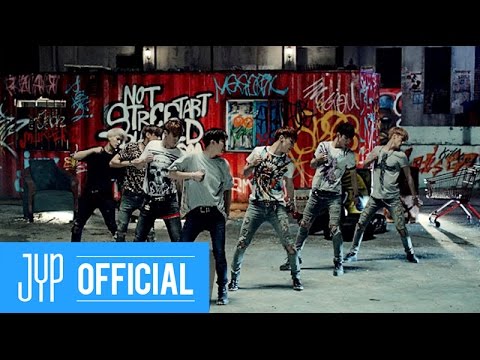 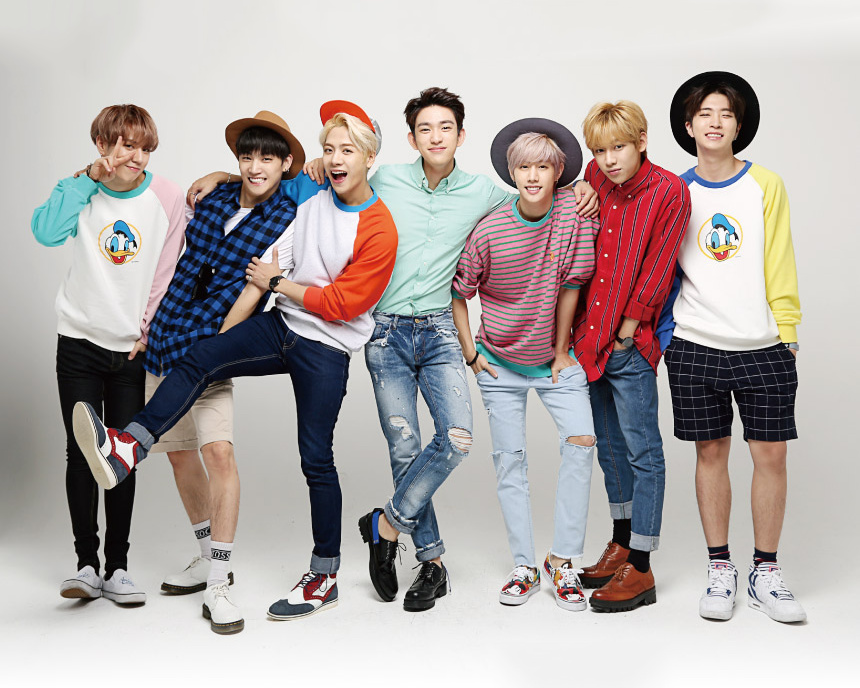 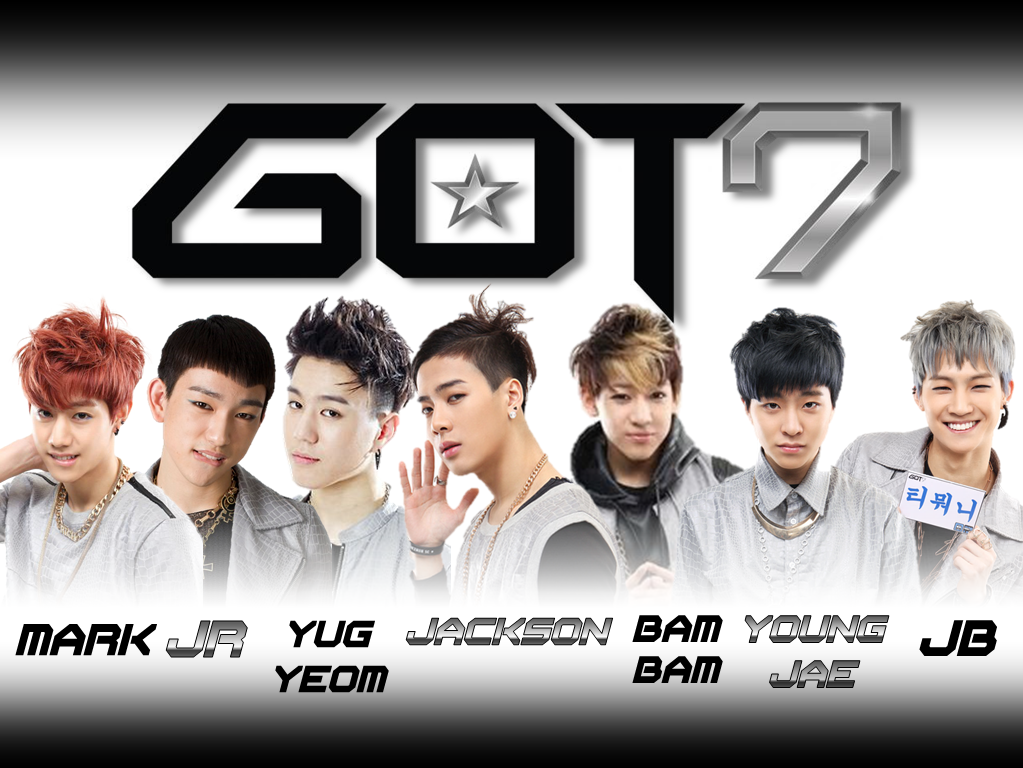 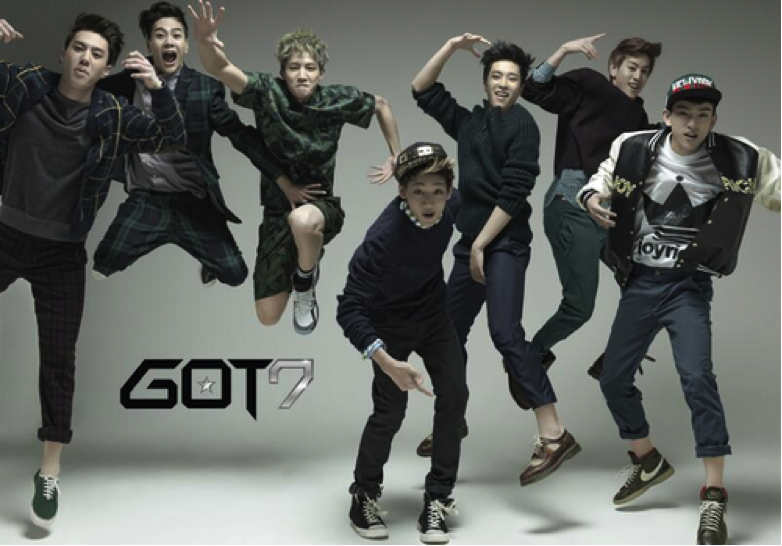 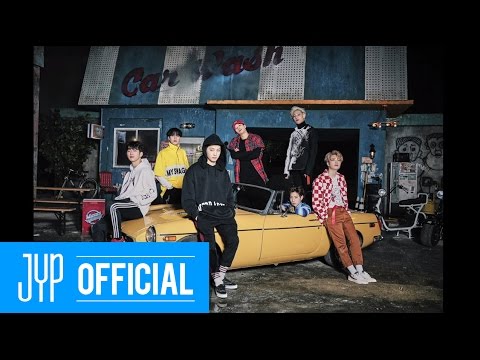 Congrats GOT7 for your "NEVER EVER" comeback!! I miss them already 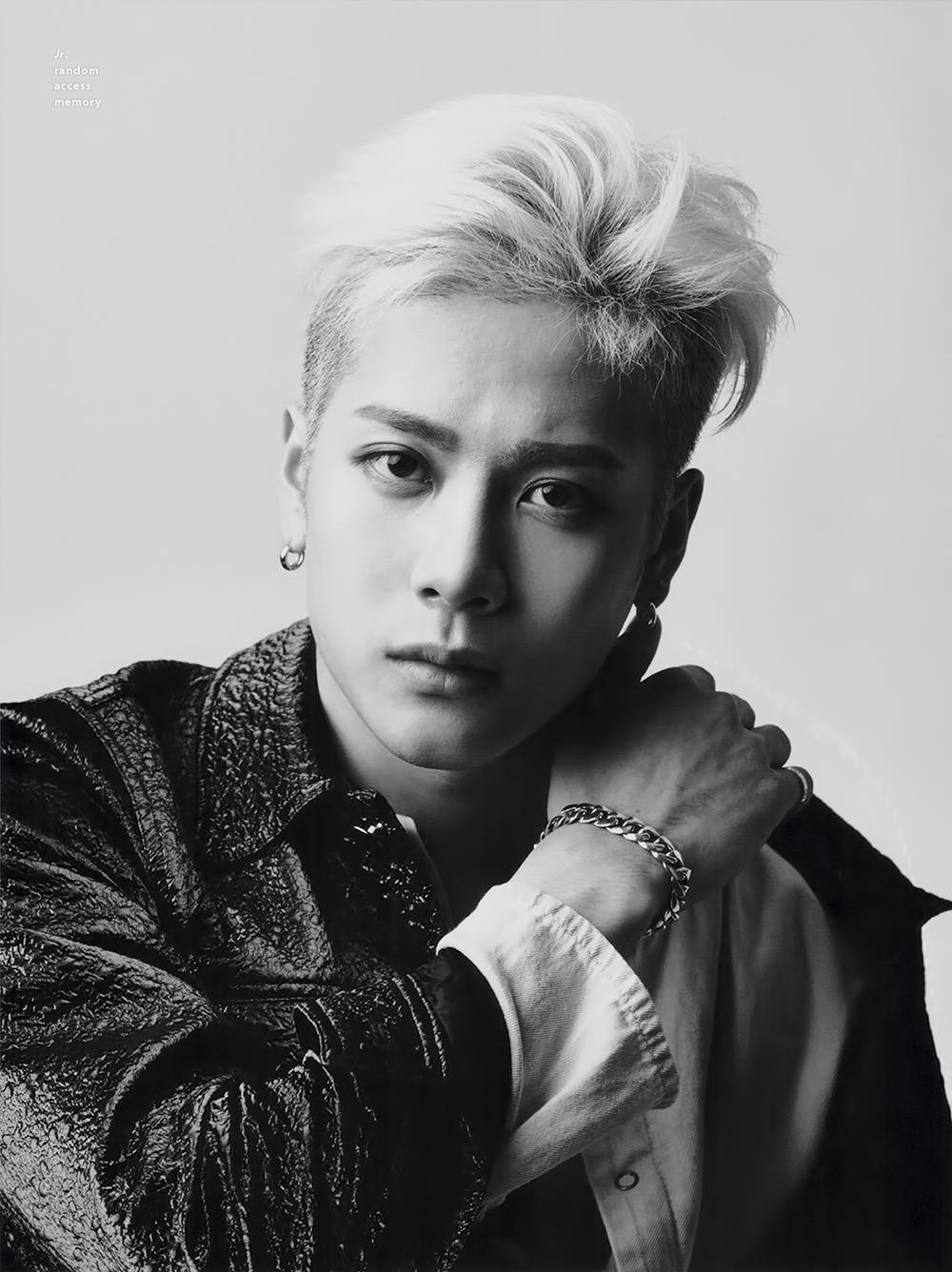 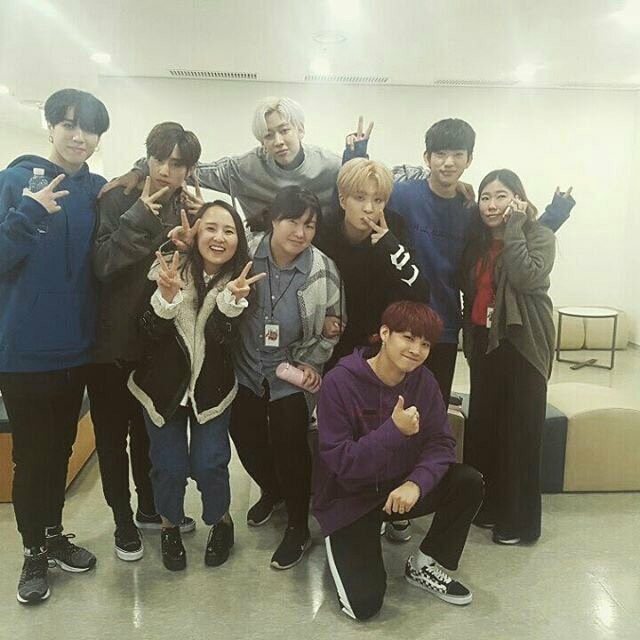 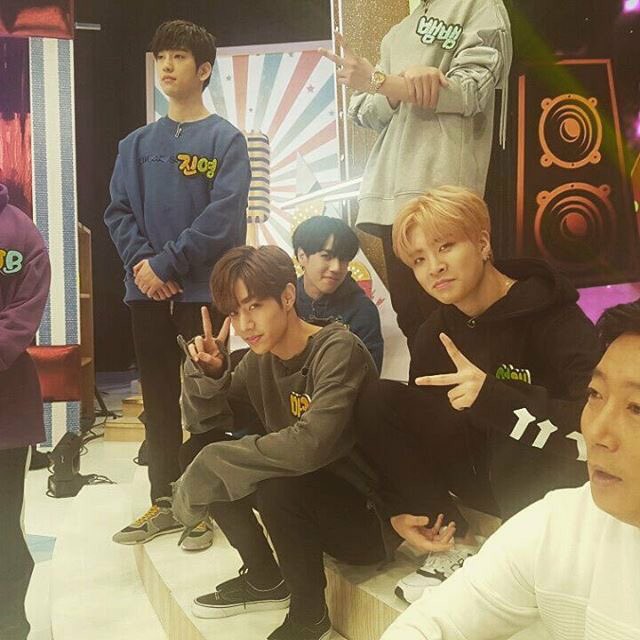 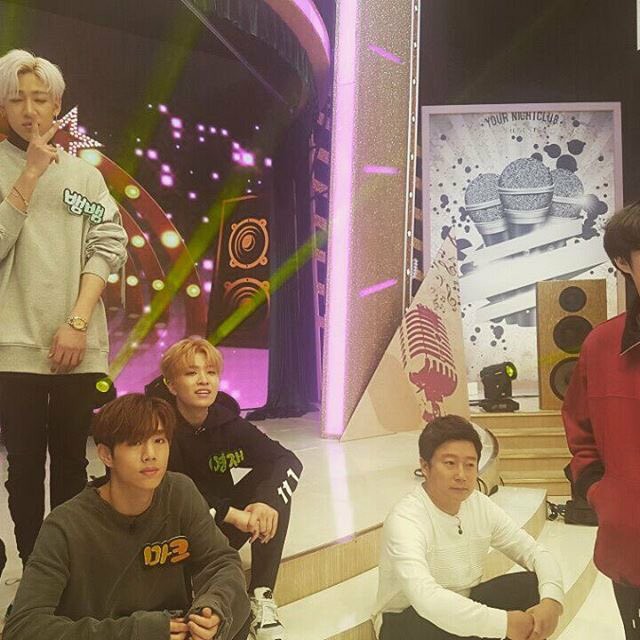 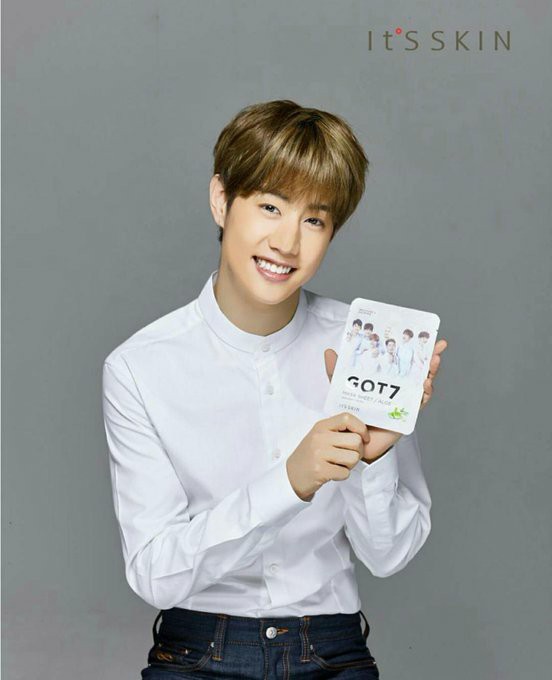 Hi everyone. I'm Yen from Vietnam. Im so happy when I am a part of GOT7's village. Nice to meet you guys ^^ 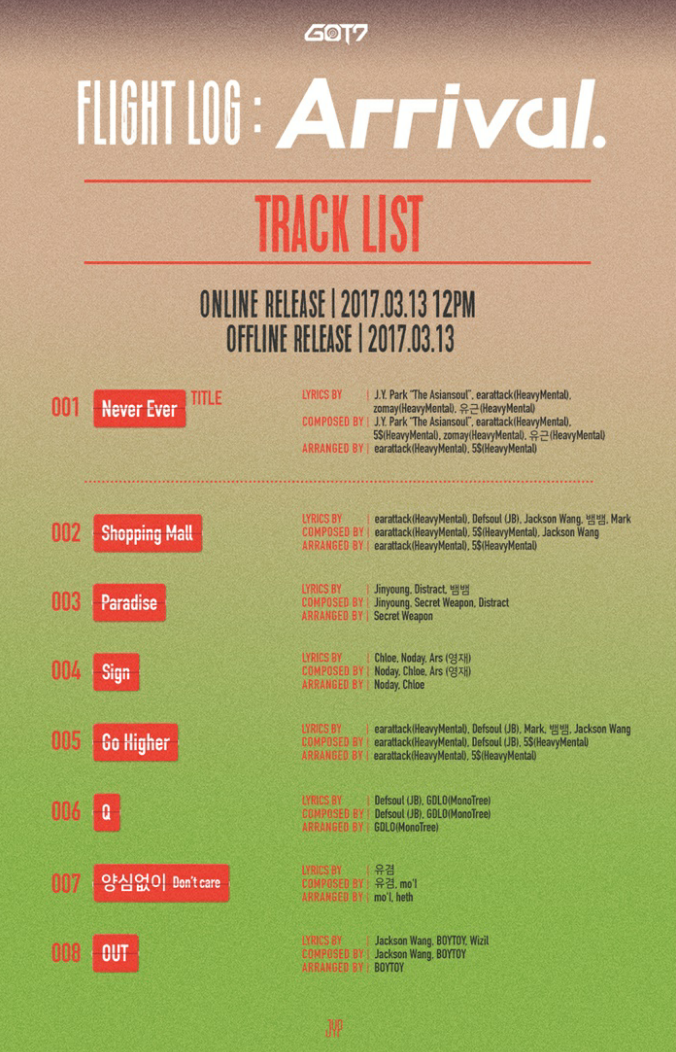 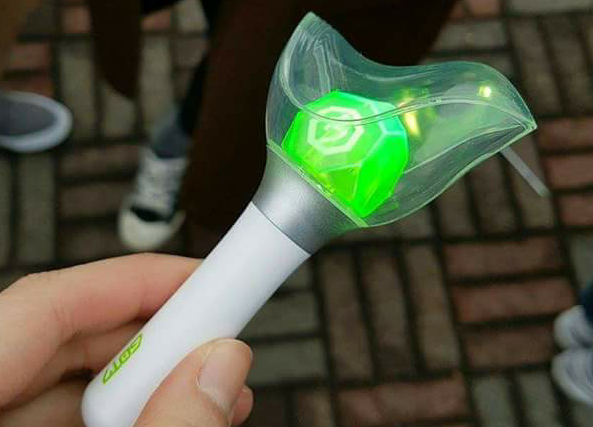 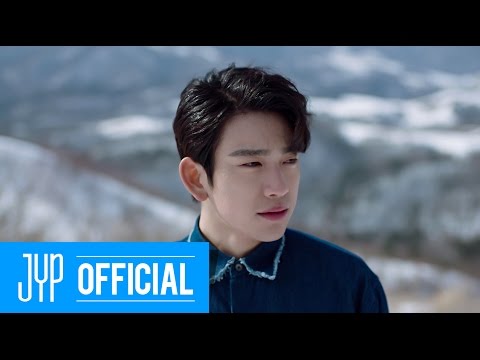 Happy 3rd anniversary uri GOT7!! Saranghae~ I love you Jaebumie

Happy birthday to my leader and my bae...forgot to wish it here, but I have wished him on twitter haha

Hello  everyone. I'm bhel from Philippines. glad to be in this village full of igot7 .

Yasss.... What an awesome collaboration! Love Our leadet voice so much, A Yeon onni with her sweet voice too. 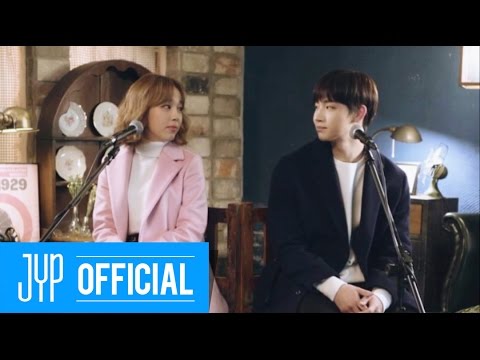 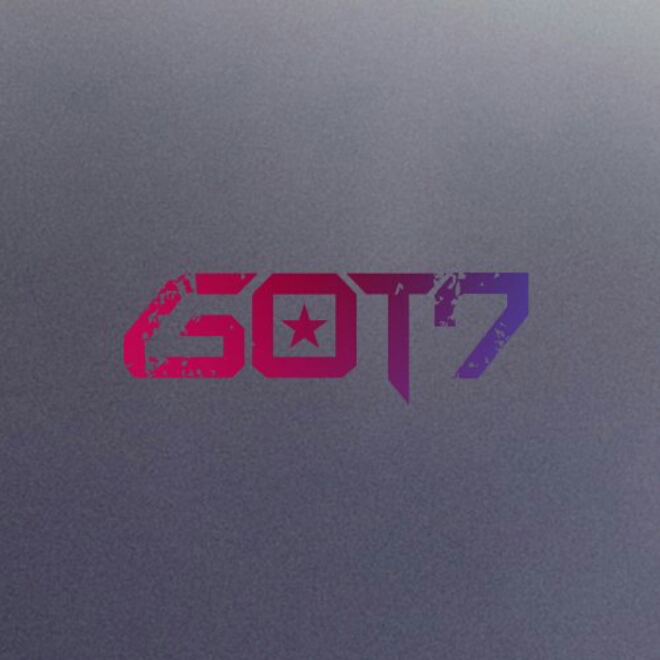 Be ready Ahgase Taipei, catch the ticket and attend the moment! 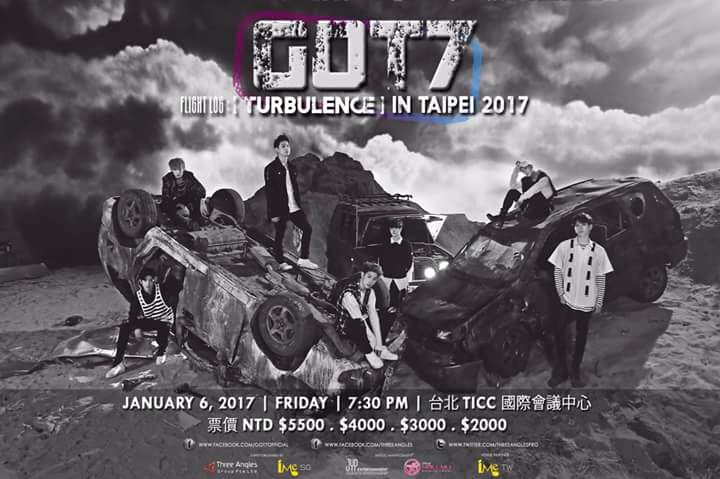 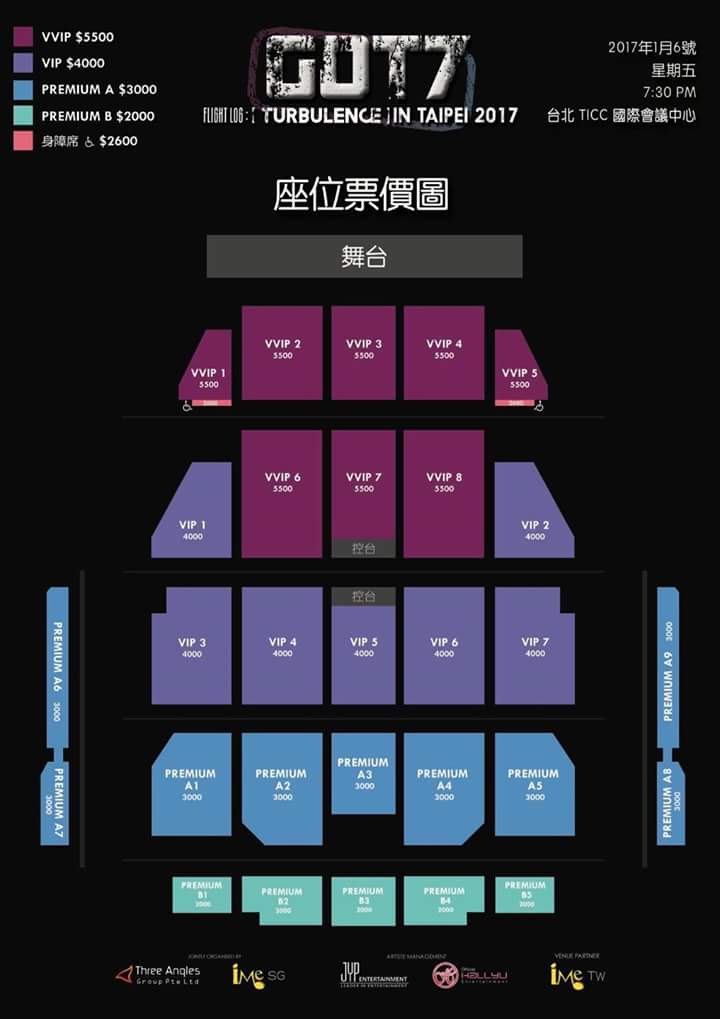