All about our charisma queen, HyunA! Soloist from CUBE Ent. Let's cheer for her together!
Join
20 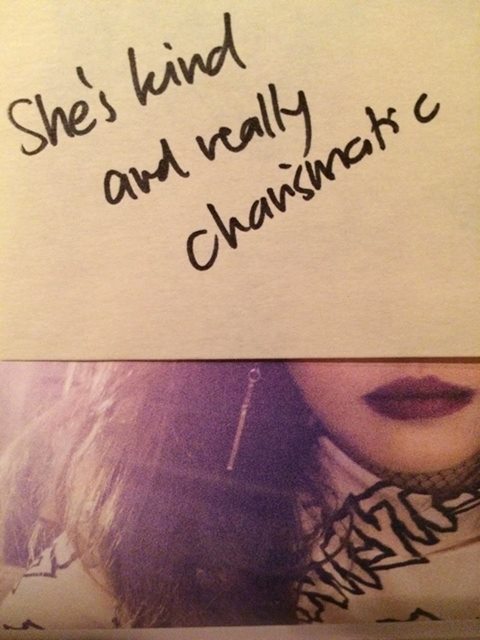 Happy Lunar New Year to you all ^^ 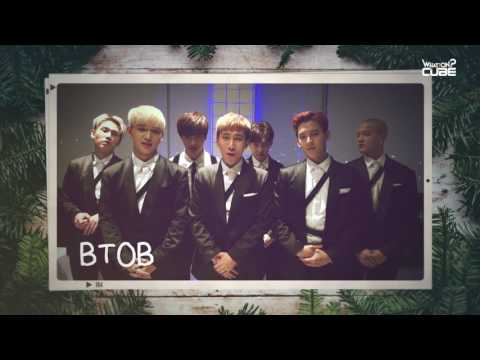 Congrats to our queen! ^^ 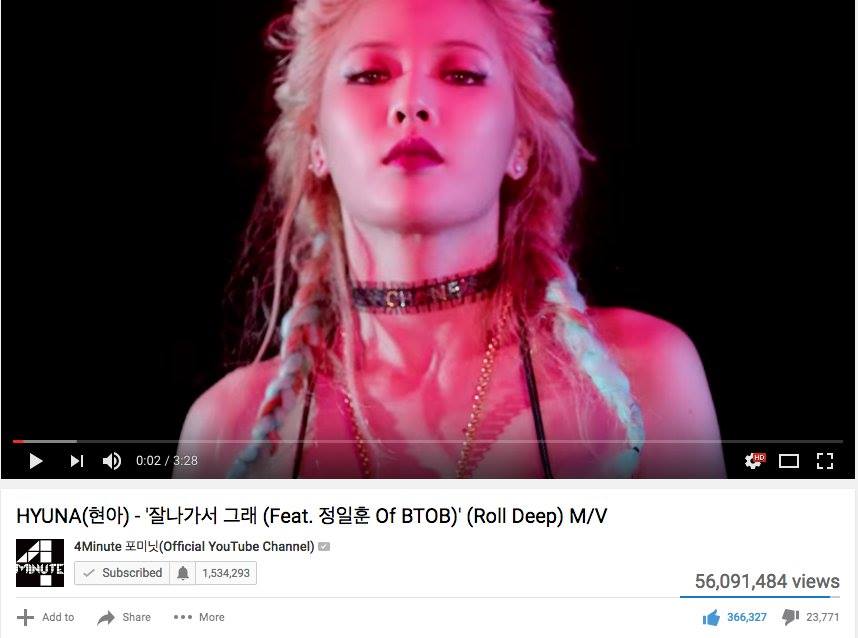 Teaser of "Queen's Back" 2017 North America Tour which will start in Vancouver 22 February! 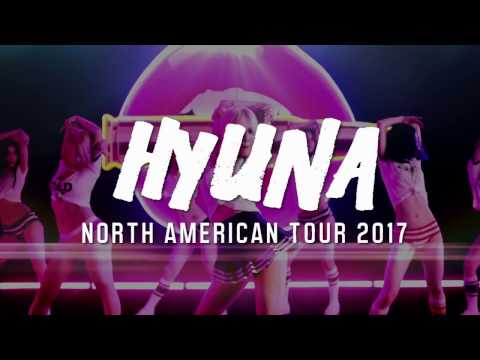 The special event will take place in Sogang University Mapo District  on February 17. She debuted originally as a Wonder Girls member in 2007, and then moved to 4Minute where the group succeeded with various hit songs.

In 2010, she began her sexy solo career, churning out hits such as "Change," "Bubble Pop", "Ice Cream", "Red," and "How's This?". HyunA also made it big in collaborations as well, such as "Trouble Maker" and Psy's "Gangnam Style."
_
SOURCE: ALLKPOP 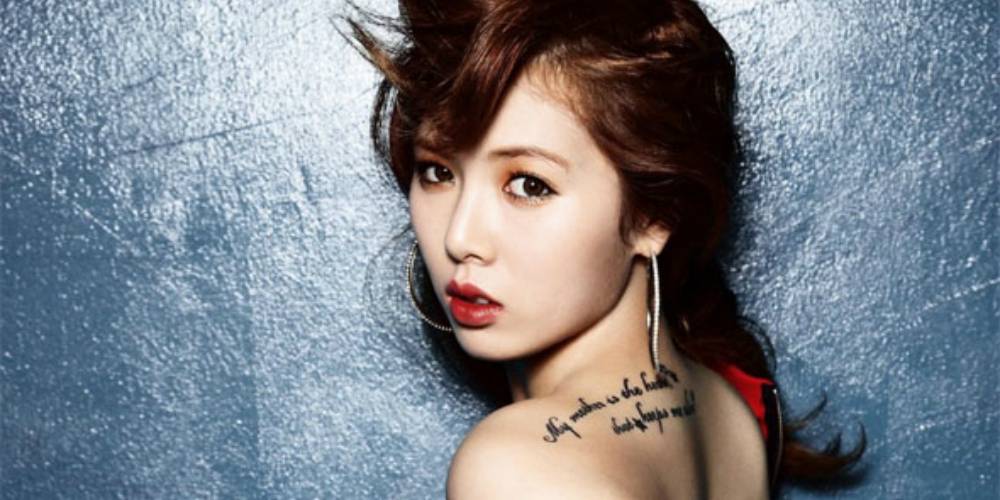 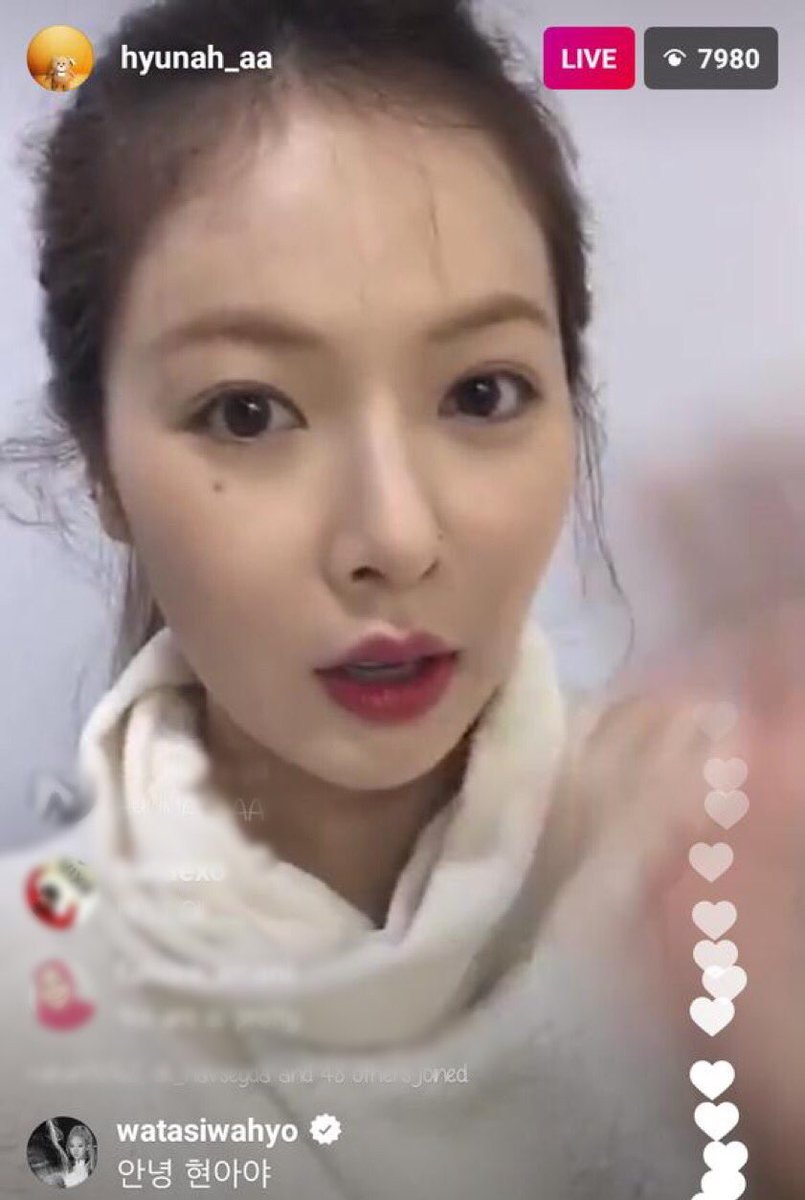 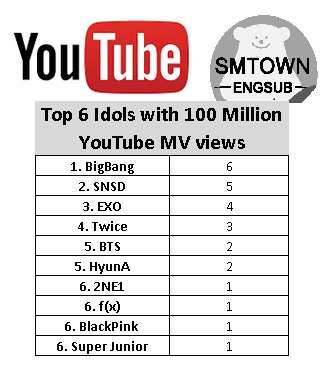 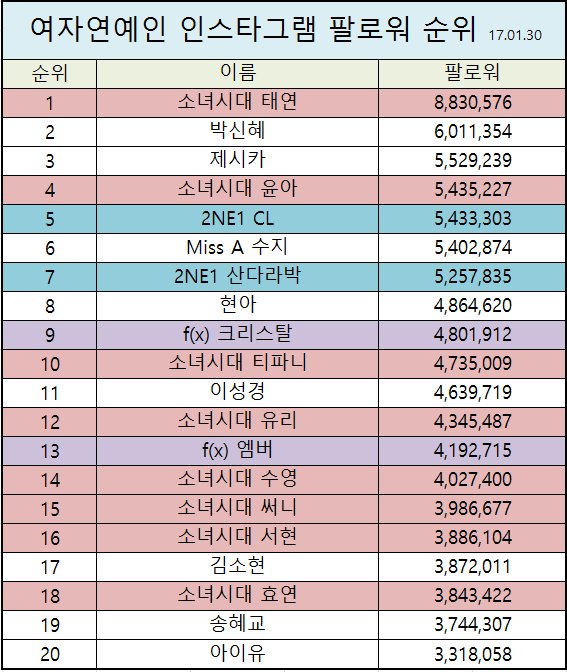 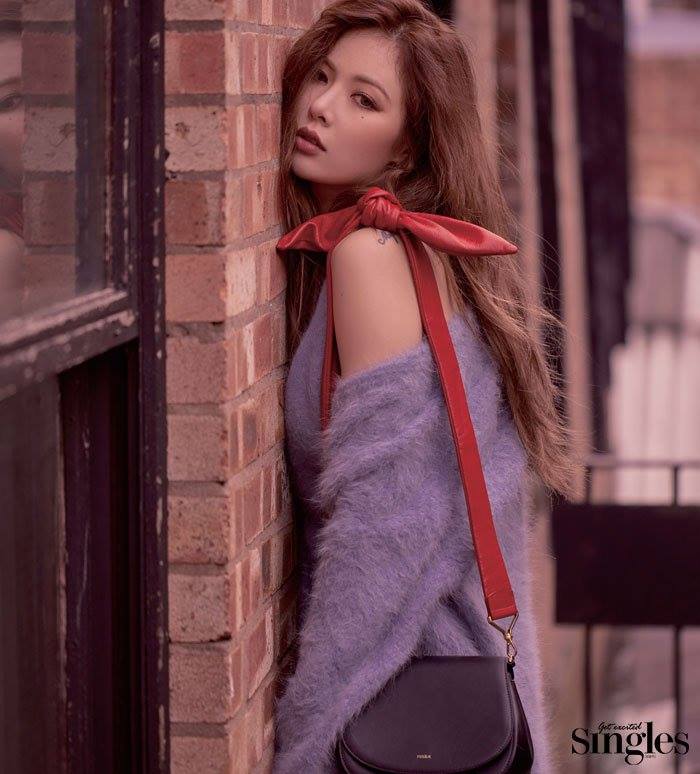 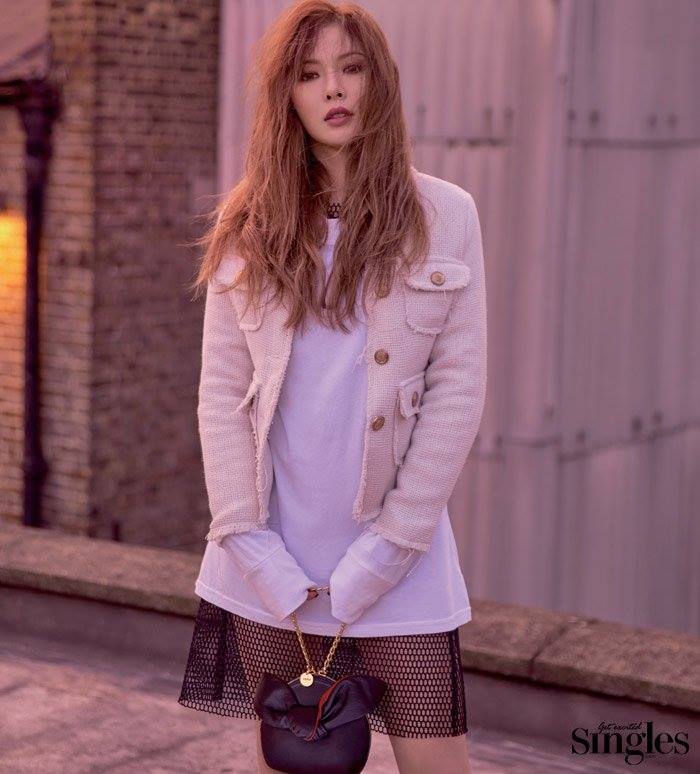 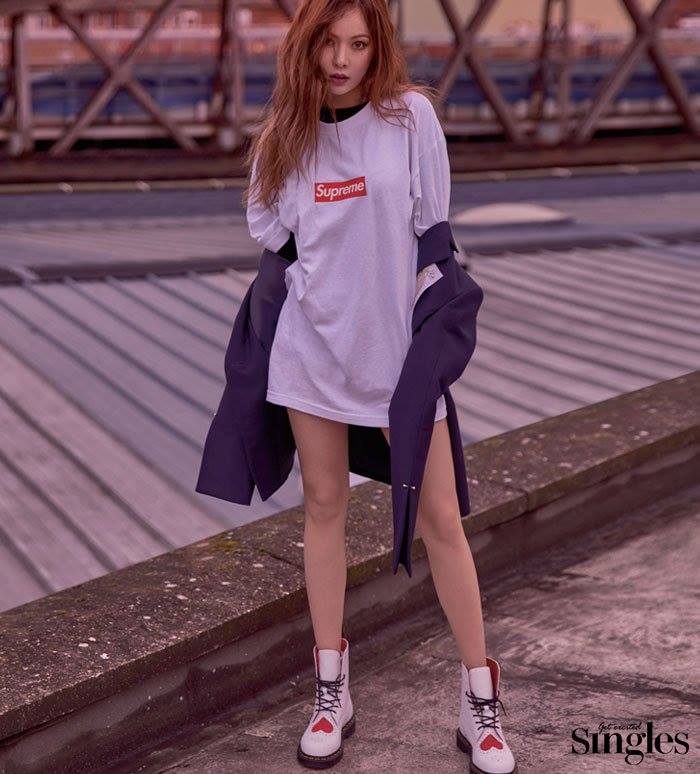 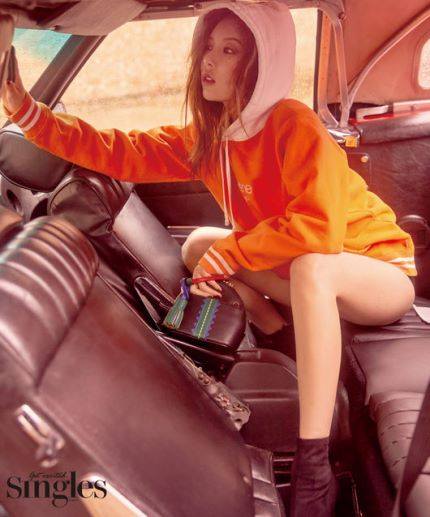 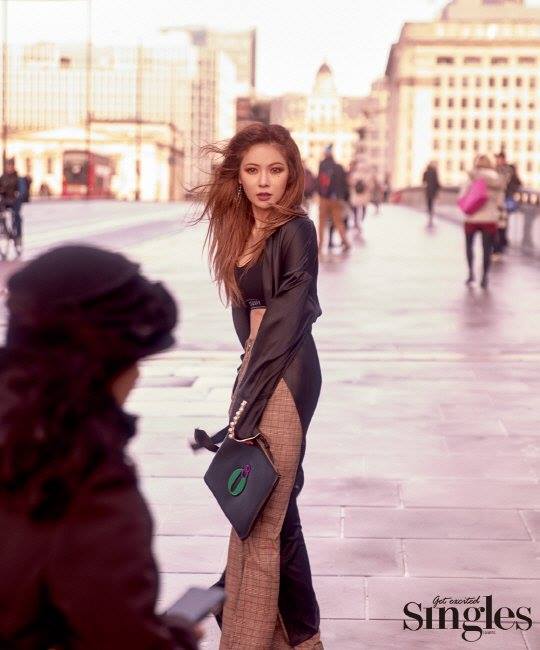 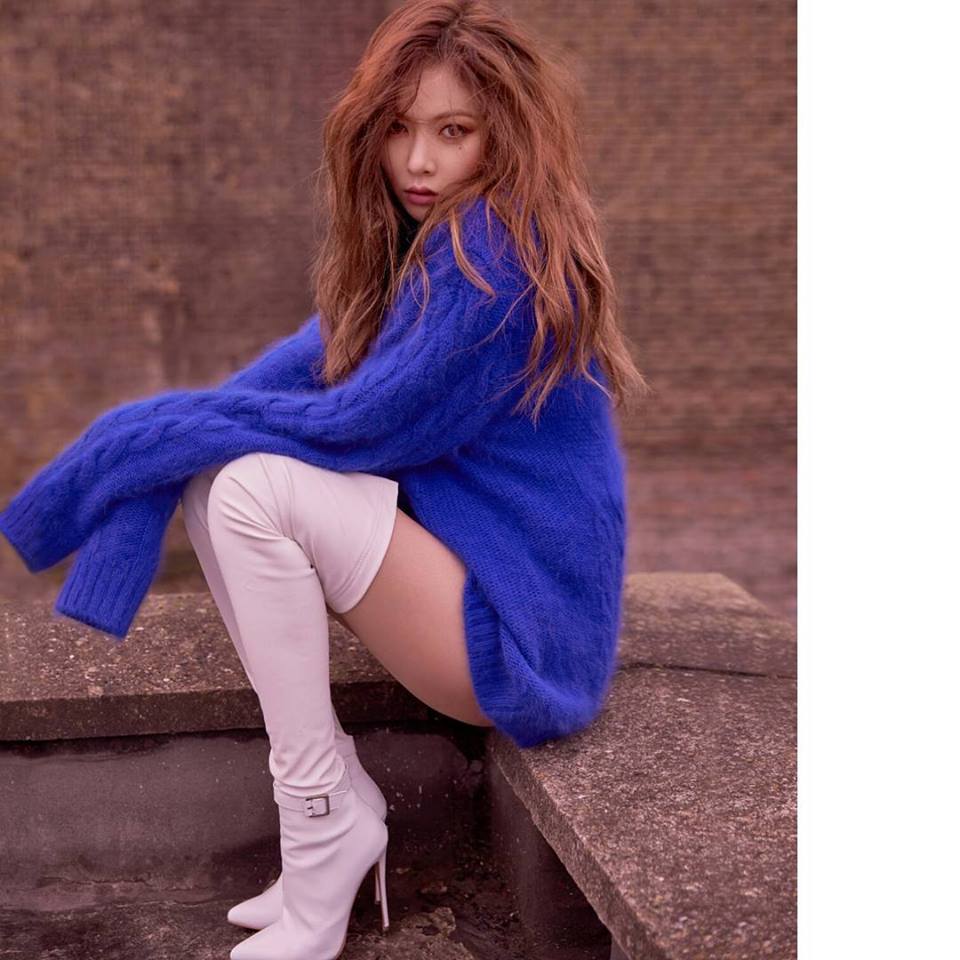 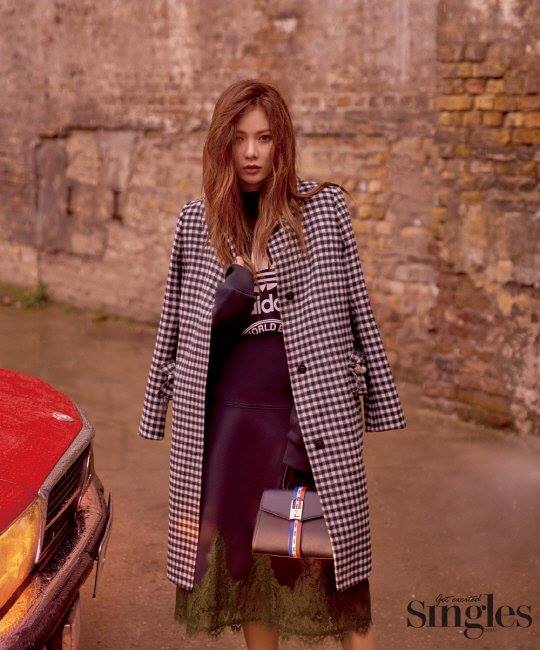 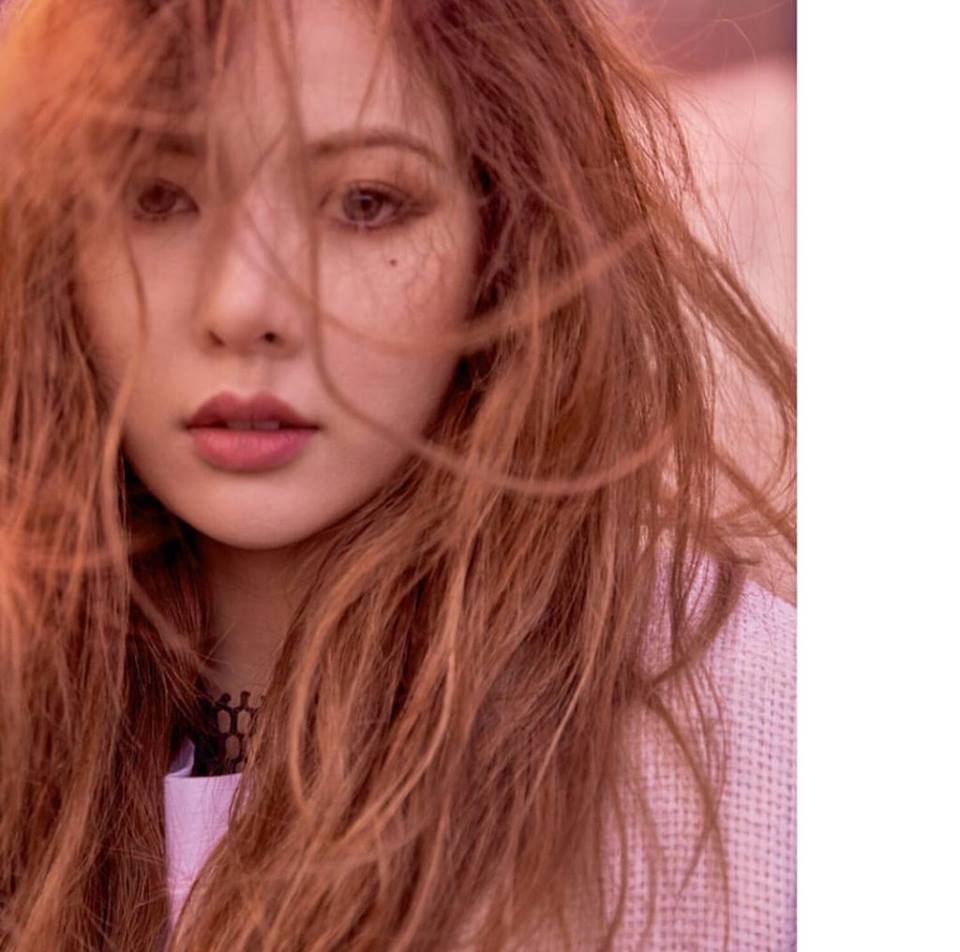 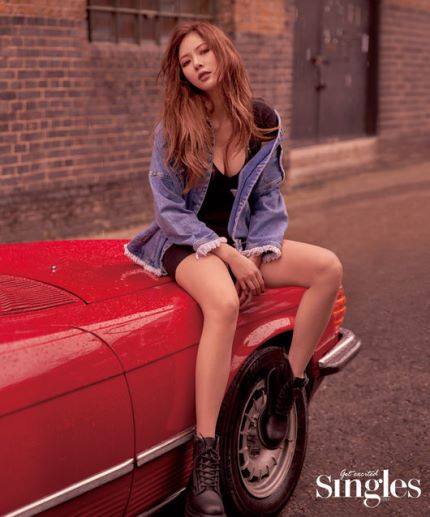 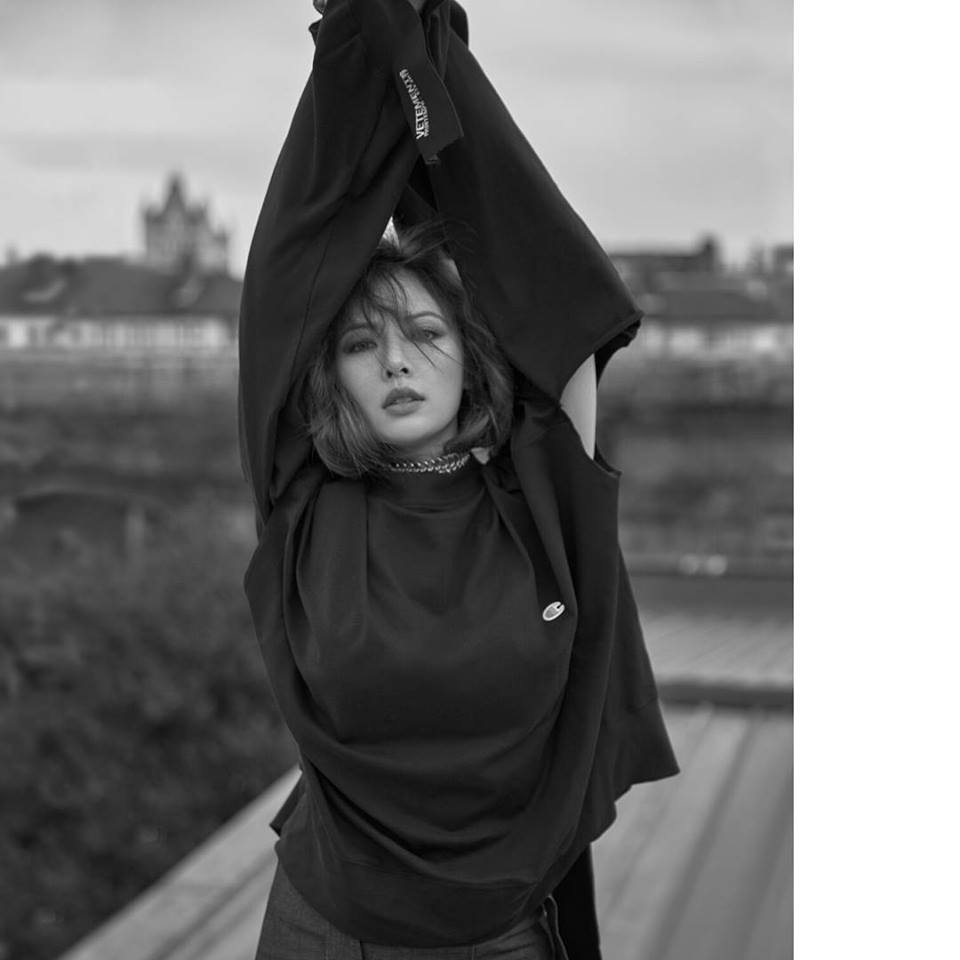