SEVENTEEN Comeback is soon who's excited?! 0 14

SEVENTEEN Comeback is soon who's excited?! 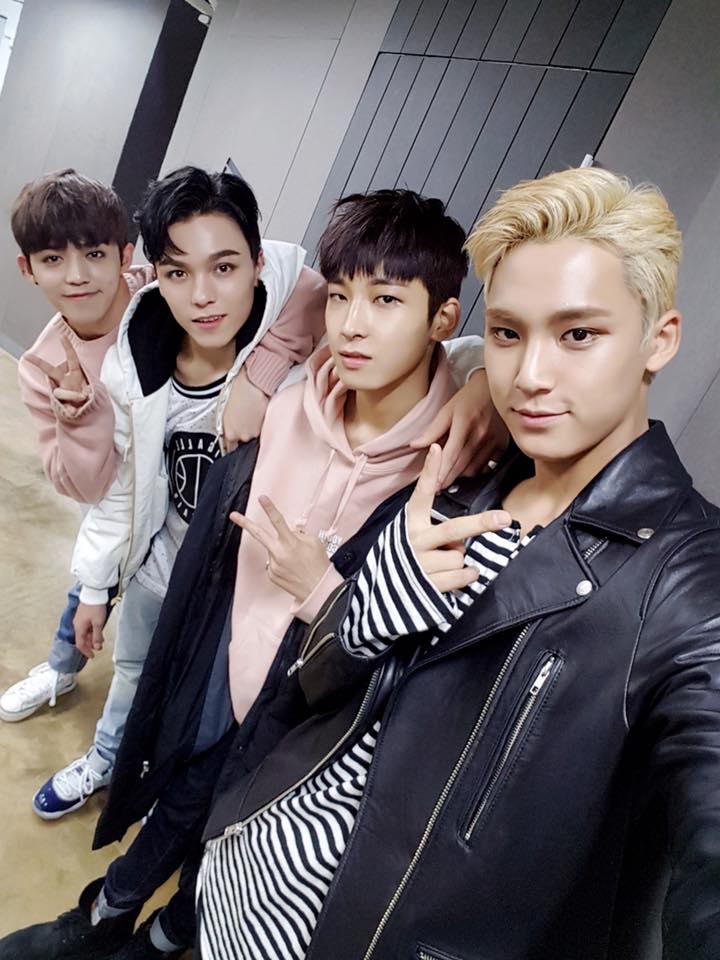 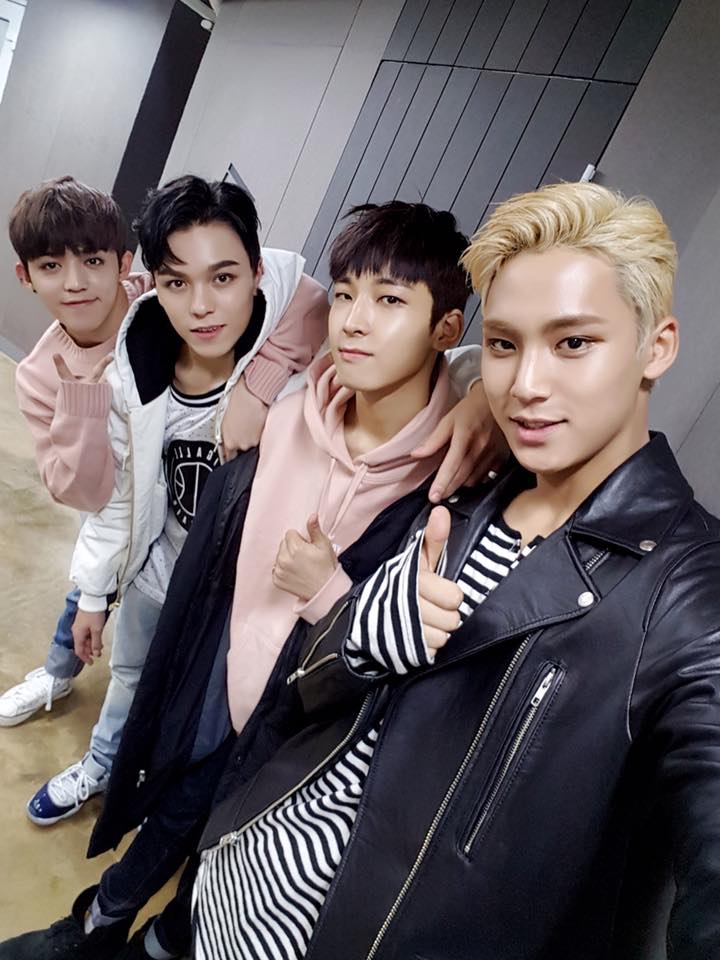 Q: Vernon's charm that only #SEUNGKWAN knows?
A: He's cute

how much SEVENTEEN’s Vernon Has Changed 2 11

SEVENTEEN‘s Vernon is the heartthrob of many fans all over the world, but nobody knew he was actually a star ever since he was in elementary school.

In 2015, a video of a young Vernon addressing racial injustice he experienced while in Korea resurfaced, letting fans to get a glimpse of what he looked like when he was a kid. However, not many fans are aware that he’s also been starring on educational programs throughout his childhood.

When Vernon was in elementary school, he starred in an educational program called Song Eun Yi’s Eye to Eye, a show where elementary kids discussed various controversial topics appropriate to their age.

In one particular episode, Vernon (starring as Chwe Han Sol) starred as the “master of dating” as he gave out incredibly detailed advice on how to keep one’s crush interested. “Don’t go to your crush’s classroom during recess. When you’re at the snack stand together, nonchalantly pay for her tteokbokki and leave.”

He also showed a deep understanding of relationships at his age, where he explained the laws of love and shocked the panel with the profound answer, “the person who loves more can’t help but be the weaker one.” Vernon also appeared in an SBS educational program called Kids Explore Life for up to 104 episodes. Watch his cuts above!

Nowadays, Vernon has earned recognition as a loveable idol, winning the hearts of many fans thanks to his good looks, amazing talent and genuine personality. 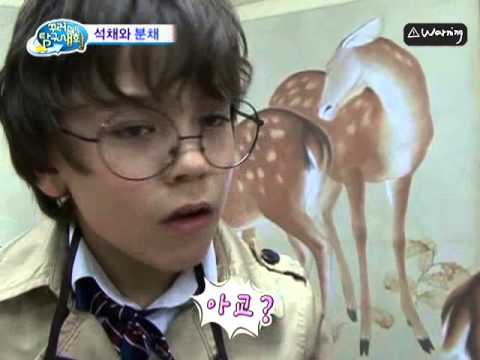 Happy birthday to our vernon 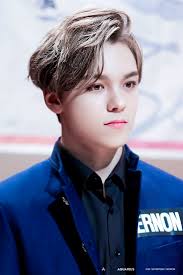 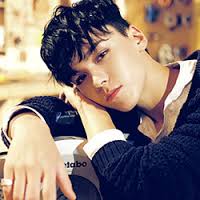