BEAST to hold its solo concert in upcoming August 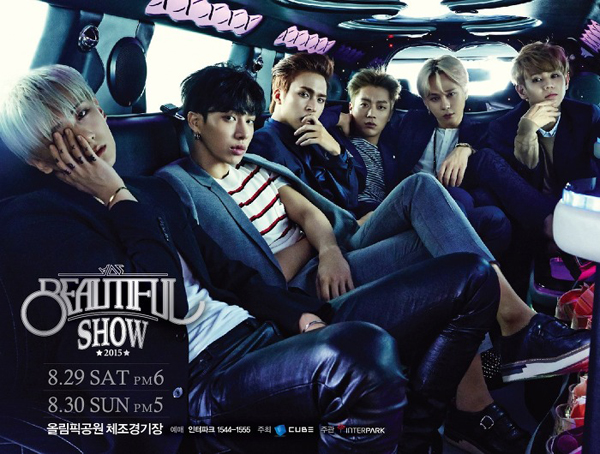 During the ‘Beautiful Show’ which has become the representative concert of BEAST since 2012, six members will show varied concept performances all-in live to entertain its fans. The group’s annual concert runs almost 2 hours and has attracted hundreds of thousands fans in Asia including Japan, HongKong, Taiwan and more.

Meanwhile, BEAST is scheduled to make a comeback on July 30 with the new track, ‘YeY’ and start its album promotion.