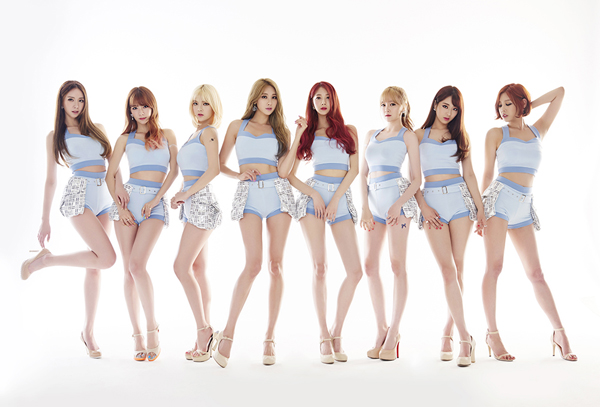 According to the group’s management agency Star Empire Entertainment, 9muses is ending its local activity of ‘Hurt Locker’ and are planning to begin their individual and group activities in China after its last performance on KBS Music Bank last Friday.

A rep from the group’s agency stated, “Thank you for your support for 9muses and its summer special album,’ and “please look forward to the group’s next album. We won’t let you down.”

Meanwhile, 9muses will be kicking off its first activity in China by appearing on Heilongjiang TV’s variety show ‘Heart Throbbing.’