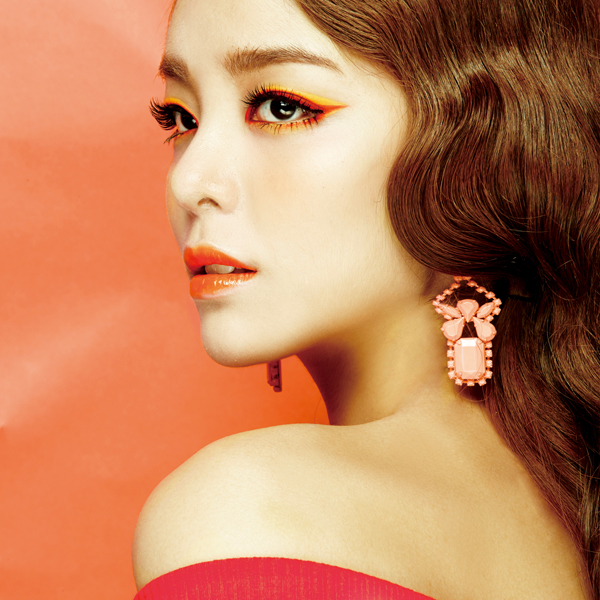 Prior to her first studio album release in 3 years and 7 months since her debut single album ‘Heaven’ in February 2012, Ailee mentioned “I’m so sorry for making your worried about my injury and thank you so much for your support,” and “I’ve prepared a lot for this first full-length album for a long time. Please look forward to it!”