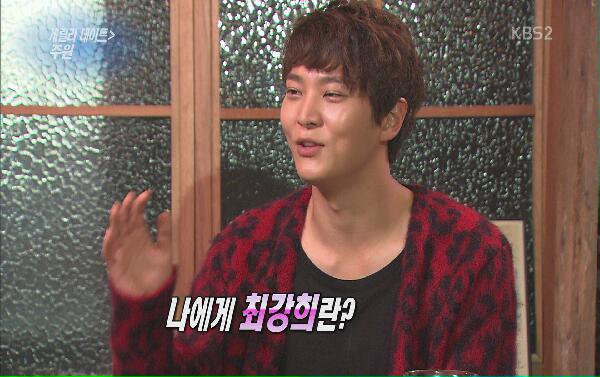 Actor Joo Won revealed his close friendship with actress Choi Kang-hee in the Sept. 21 episode of KBS 2TV’s “"Entertainment Weekly", which featured a guerrilla date with him.

Joo Won is presently performing in KBS Monday-Tuesday drama ‘Good Doctor’, and gaining a good response from viewers.
Prior to the broadcast, Choi Kang-hee said in an interview, “I start to work from the early hours of the morning and Joo Won is one of my few friends who is awake at that time, so we have connected." Joo Won boasted of his close friendship with Choi, saying “Healing takes place whenever I meet Choi. I feel refreshed in mind.”
Asked what kind of actor he wants to be Joo Won said, “I've wanted to be an actor since I was a high school student. I want to be of the same mind regardless of my position.” 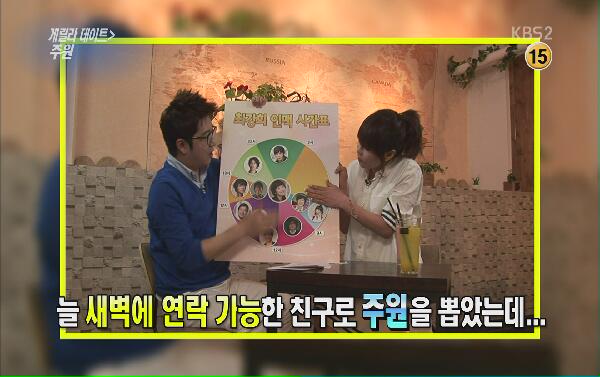