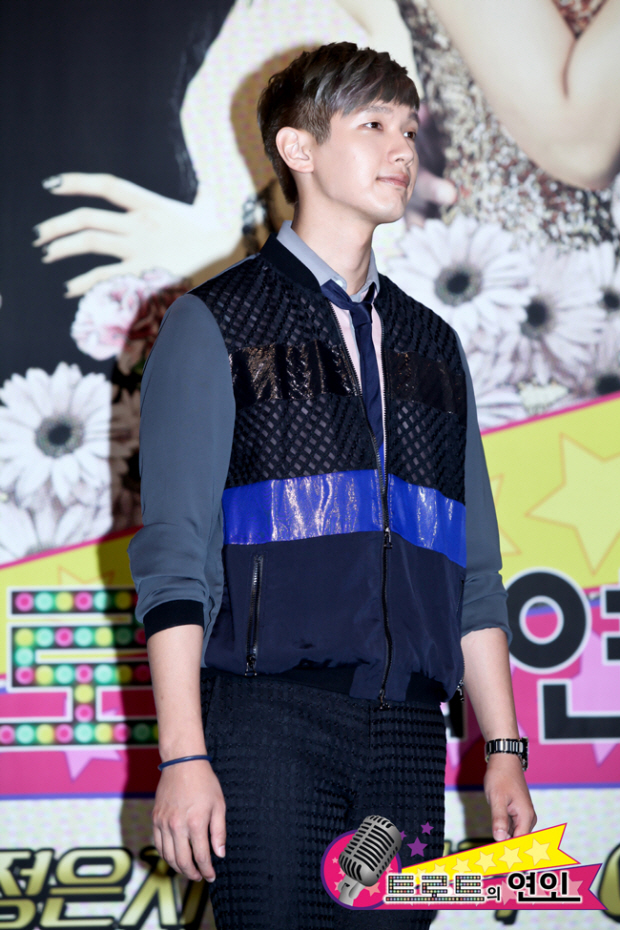 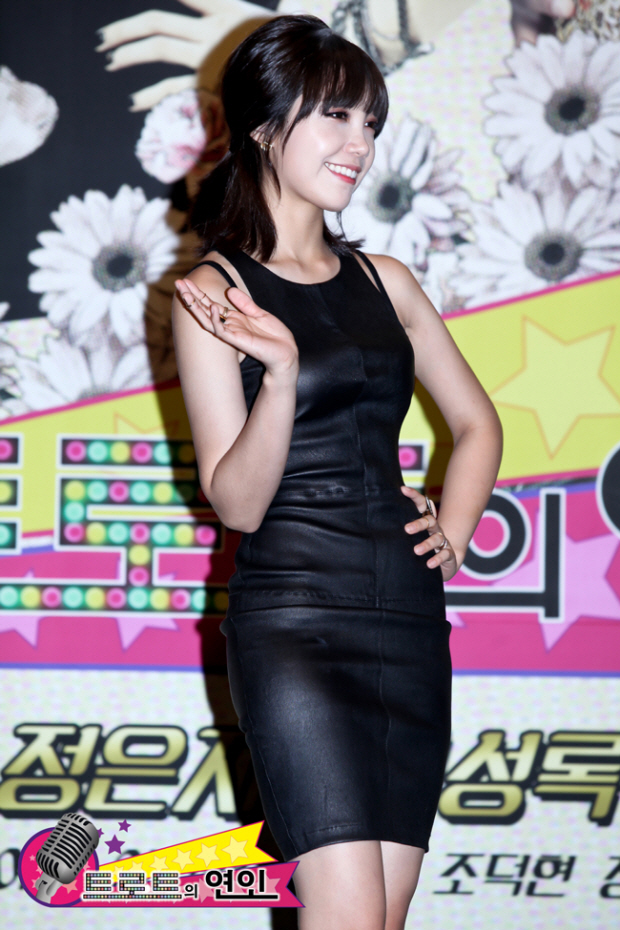 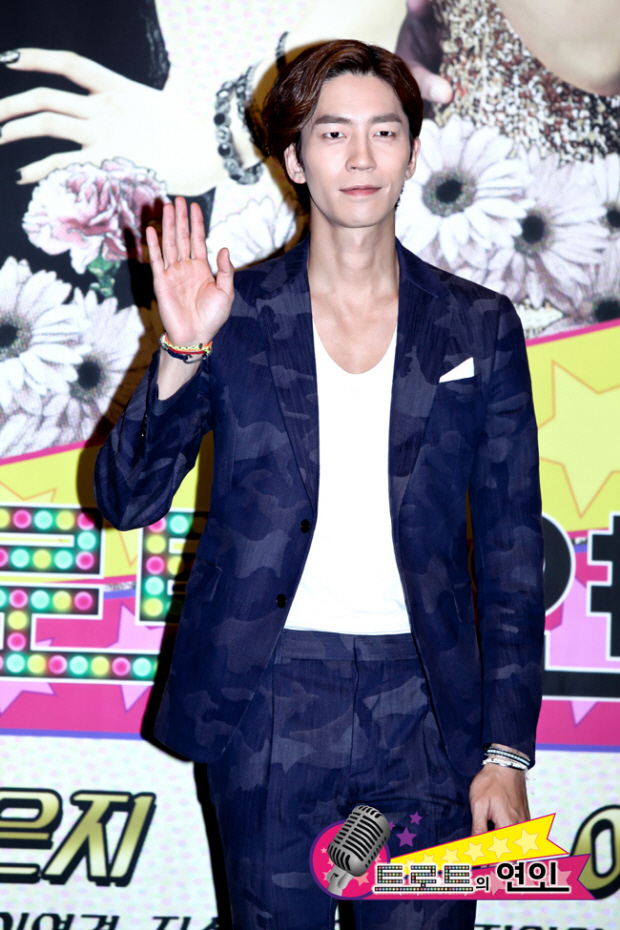 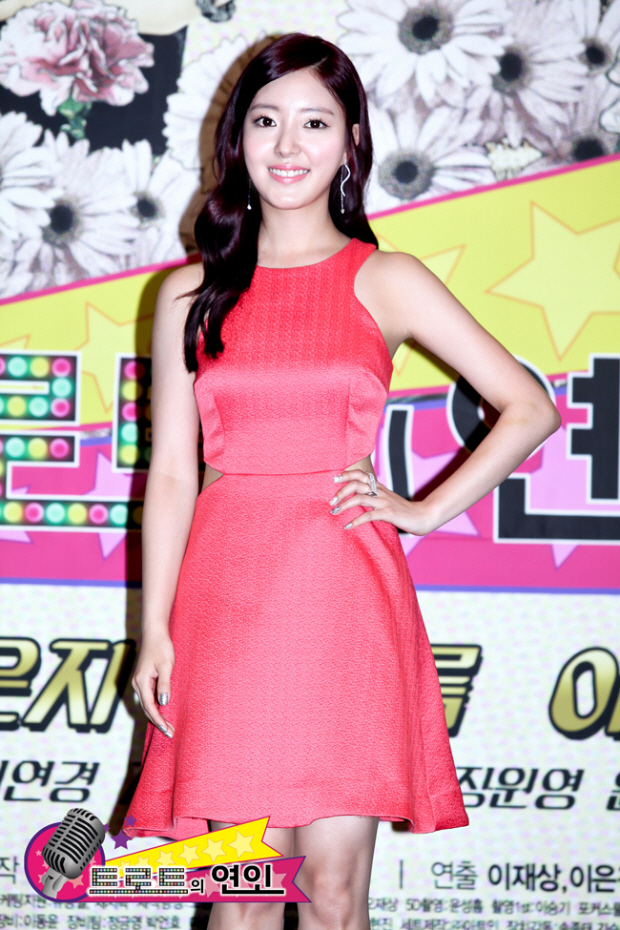 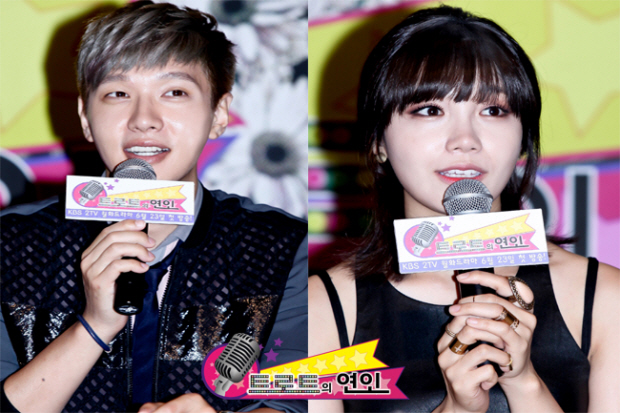 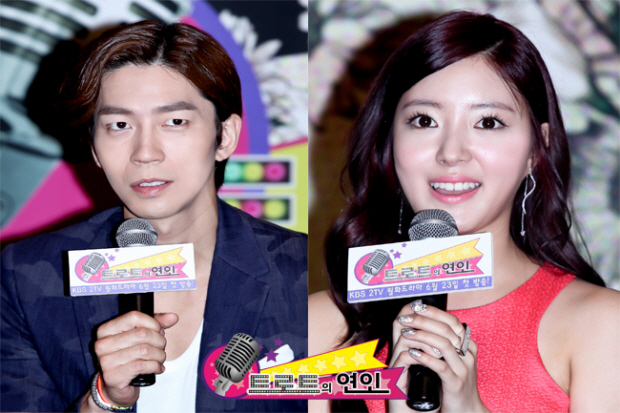 In this drama, a protagonist who was a nobody makes her way into becoming a beautiful star. A famous singer, whose image becomes tarnished after a serious of unfortunate events falls in love with her. 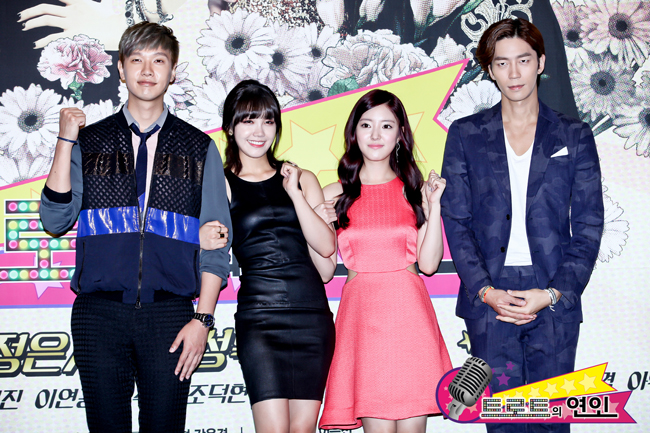 A fascinating romantic comedy drama will be unfolded next week! Let’s enjoy it with KBS World!