A bragging troublemaker who dreams to be a rockstar, Jin YooJin [Dream High 2] 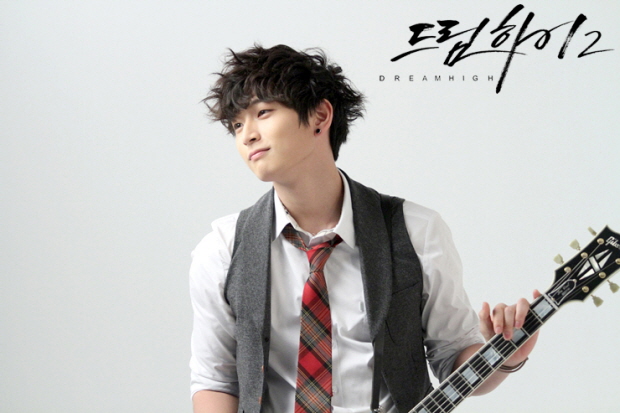 After school, Jin YooJin writes songs at the dorm and plays his music at Hongdae area by himself. YooJin thinks it will be difficult to be successful at Kirin Art High School, so he decides to go his own way.

Yet, when JB, who used to be no match for him, comes back as a superstar in three years, Yoojin feels so confused.
People always says JB is right and Yoojin is wrong. Yoojin insists that he is not wrong, but different. However, he starts to be worried about what if people don’t want to listen to his songs.
[Dream High 2, Drama Special] - Premier on August 4th.
Showtime: Mon-Thu 10:20am | 11:10pm (Seoul, UTC+9) .