YunGang starts to stay at SooIn’s place [Gunman in Joseon] 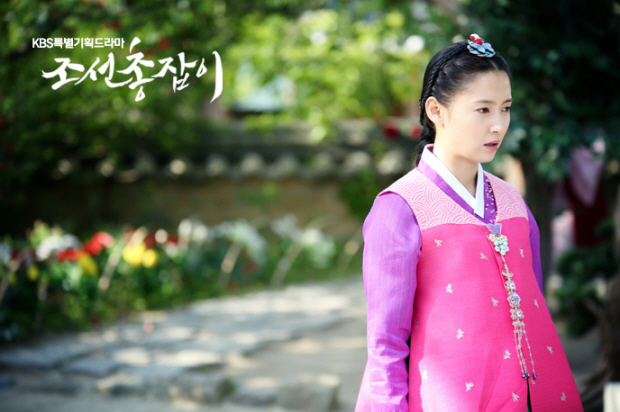 SooIn feels so uncomfortable because of YunGang.
Sticking her complaints to him, she is strolling around the garden.
Then, she feels something odd and looks back. 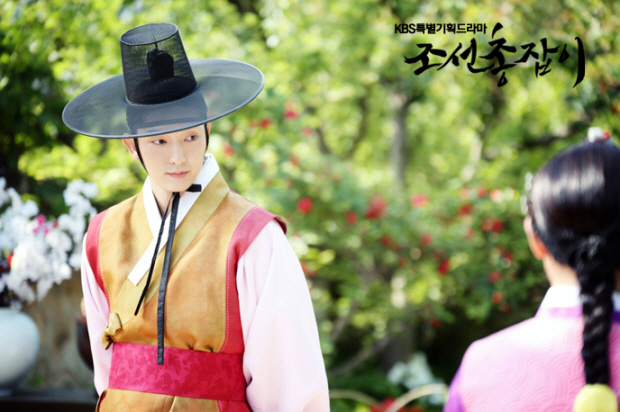 YunGang suddenly shows up behind a tree.

Looking around SooIn’s place, YunGang is caught by SooIn.
He looks a little embarrassed and leaves quietly.
Meanwhile, YunGang, who everybody thought was dead, came back to Joseon and people were confused. However, he’s pretending to just be a Japanese merchant, Hanjo, who’s rude and arrogant. Choi WonSin asked Hanjo to help him with the development of a gold mine.
[Gunman in Joseon]
Showtime: Wed&Thu 09:50pm | Thu&Fri 04:10am | Fri 02:00pm (Seoul, UTC+9).