Hyewon to make an apology to Hanjo [Gunman in Joseon] 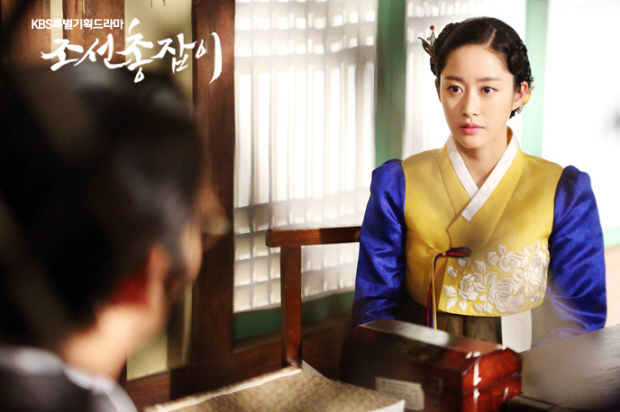 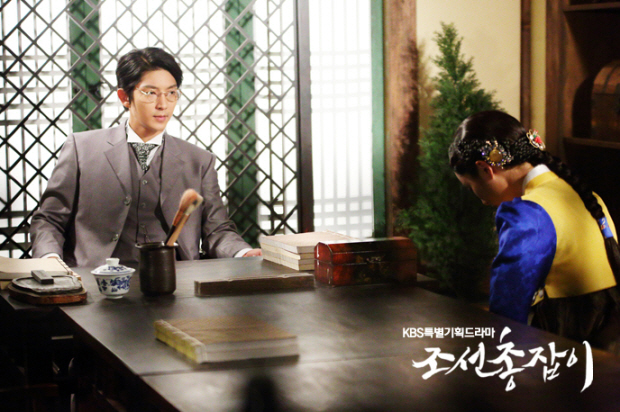 Hanjo and Hyewon are facing each other.

Hyewon apologizes to Hanjo instead of his father asking for one last chance.
But Hanjo is as cold as ice saying, “There is no need for doing this.” 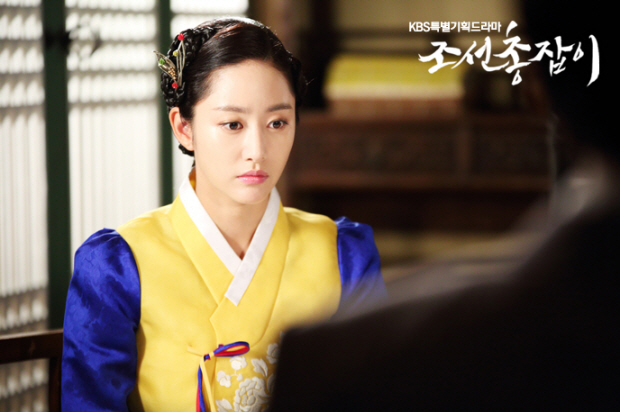 You have my sincere apology.

But Hyewon keeps trying to express her sincerity. 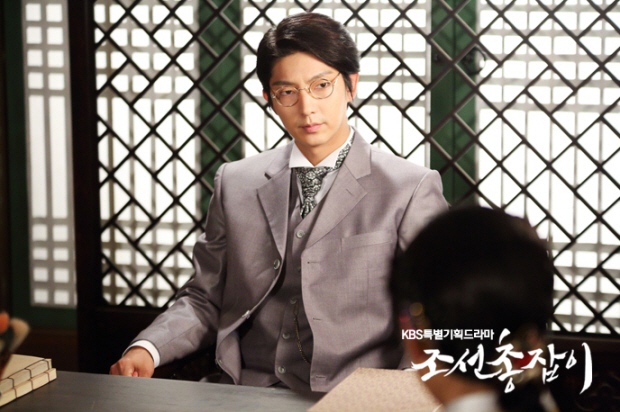 Then, I have no choice but to accept your apology.

Hanjo finally releases his anger and he will give one last chance because of her.
Choi Wonsin, who realized that he could no longer be Kim Jwayeong’s hunting dog, went to see Kim Byeongje and proposed a deal. In the meantime, Yungang found out very crucial information about his father’s murder …
[Gunman in Joseon]
Showtime: Wed&Thu 09:50pm | Thu&Fri 04:10am | Fri 02:00pm (Seoul, UTC+9).