Haeseong to give up her position [Dream High 2] 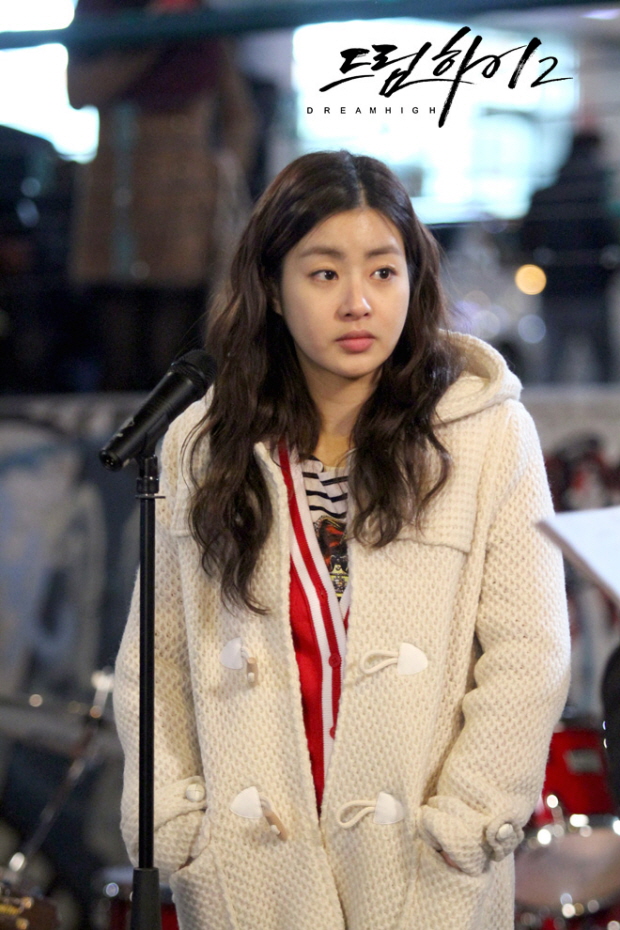 On the day of street performance, Haeseong looks so nervous because of a lot of crowds. 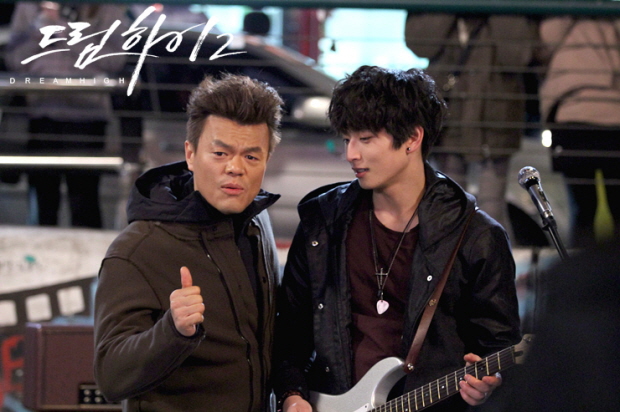 Yang Jinman said that Yujin needs something strong enough to impress others. 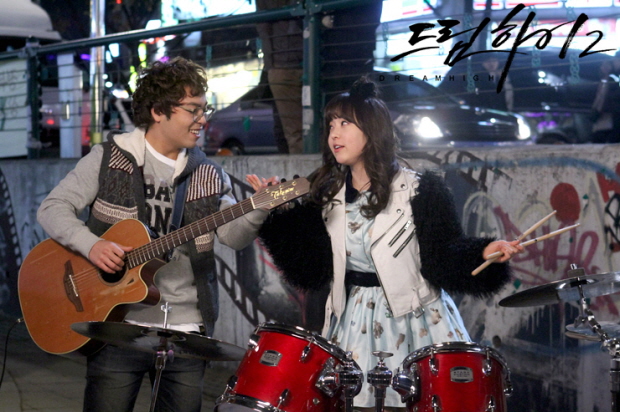 Soyoung seems to have something to get from Jisoo. 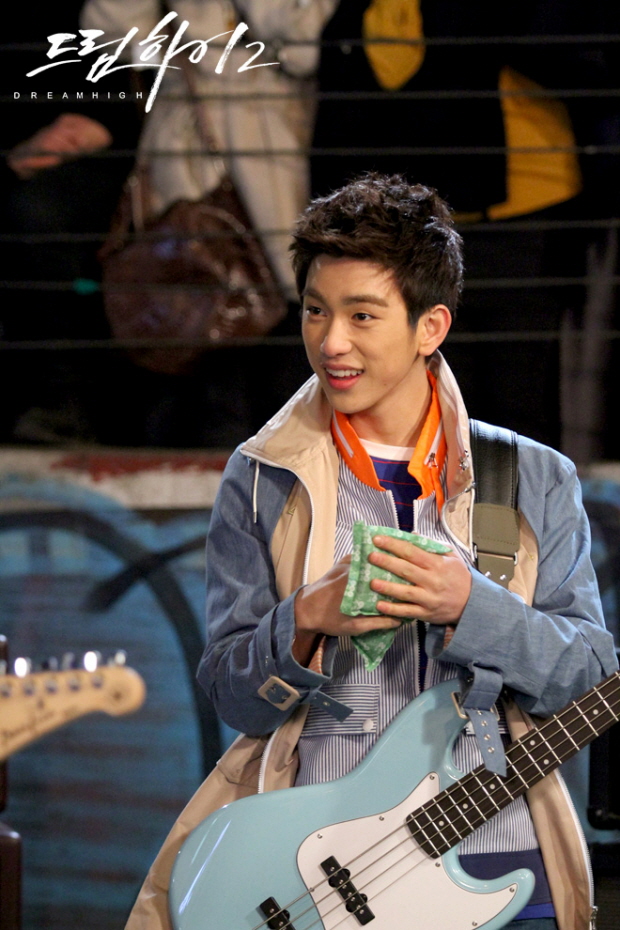 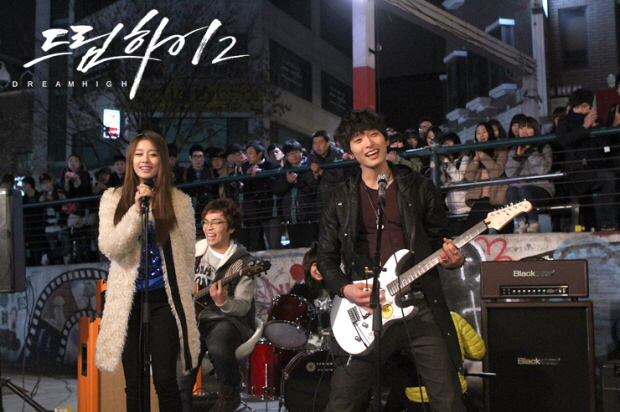 Because of Rian’s fans cheering her, Haeseong has to give up her position. 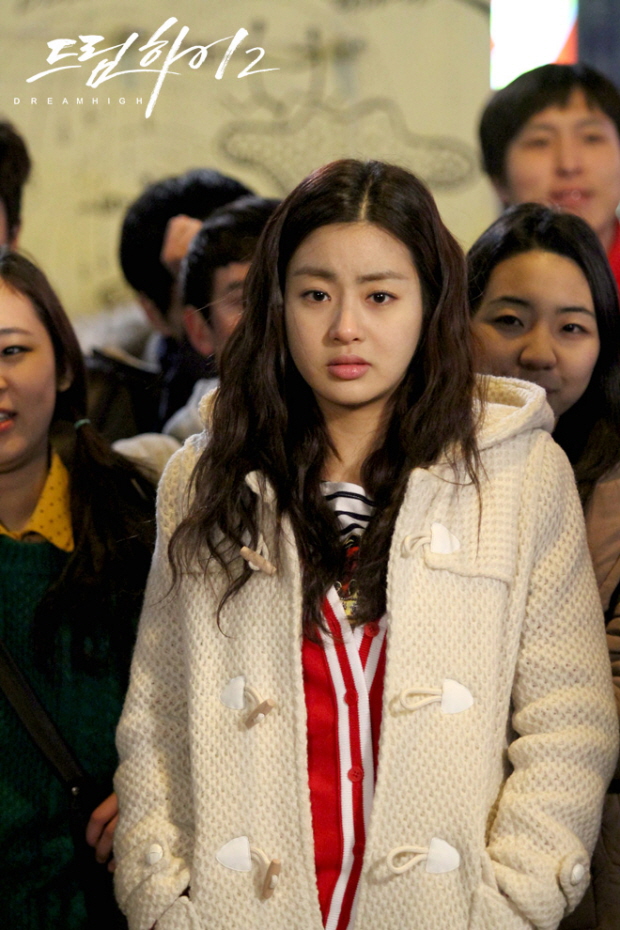 Haeseong just watches the scene in the crowd and turns around.

She looks so sad.
Meanwhile, After the microphone and apple incidents, Haeseong leaves Kirin, leaving behind good-bye letters to her friends. After listening to what Haeseong had recorded, Yujin records a message of his own and gives Haeseong the digital recorder as she leaves. Yujin and the band, who had organized a show for Haeseong, are flustered when the venue is moved by Gangcheol and Jein to a radio show open taping. Rian, who knew about this planned change of venue all along, starts singing Haeseong’s song to impress Jein.
[Dream High 2]
Showtime: Mon-Thu 10:20am | 11:10pm (Seoul, UTC+9).