Sooin to stroke down Hanjo [Gunman in Joseon] 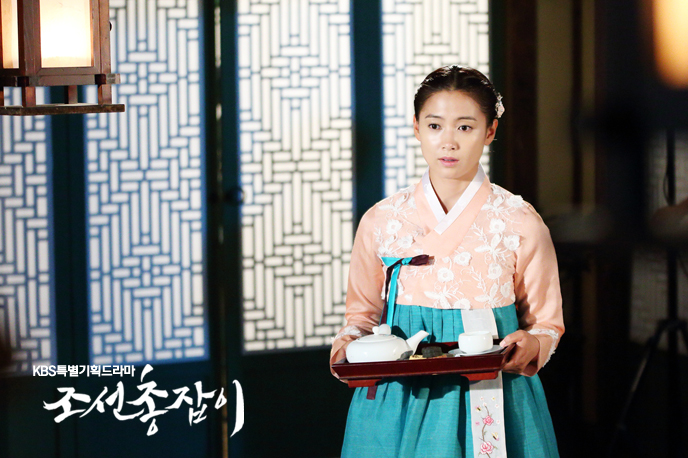 Sooin gets into Hanjo’s room with some tea. 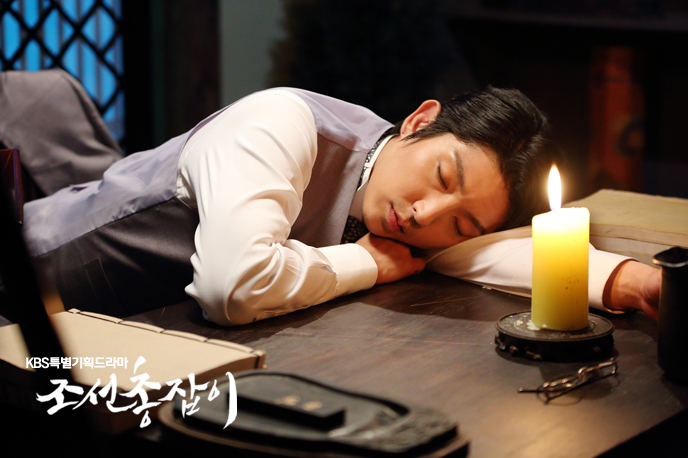 Hanjo fell asleep on his desk. He seems to be tired. 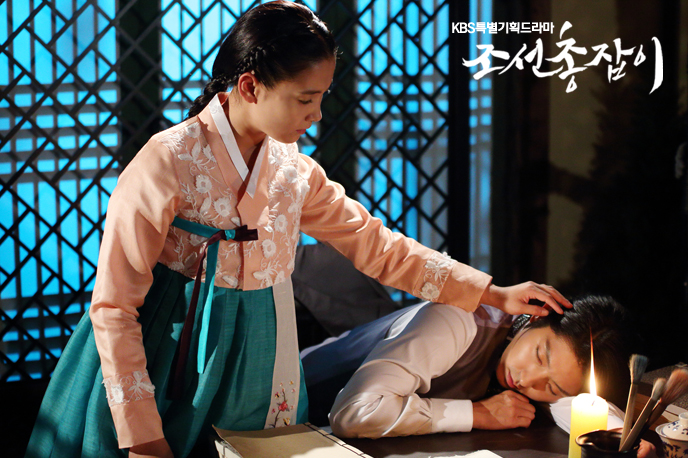 Then, Sooin strokes down Hanjo’s hair with sad eyes. 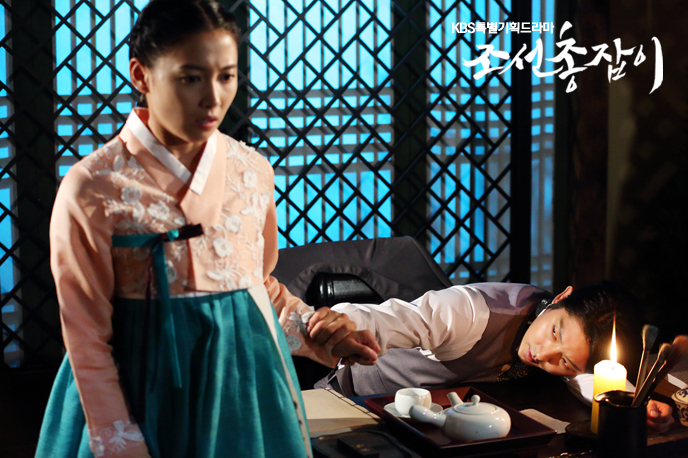 When she tries to leave the room, 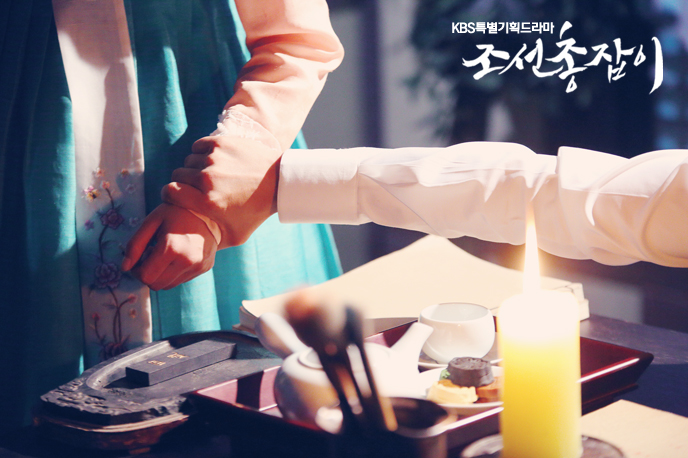 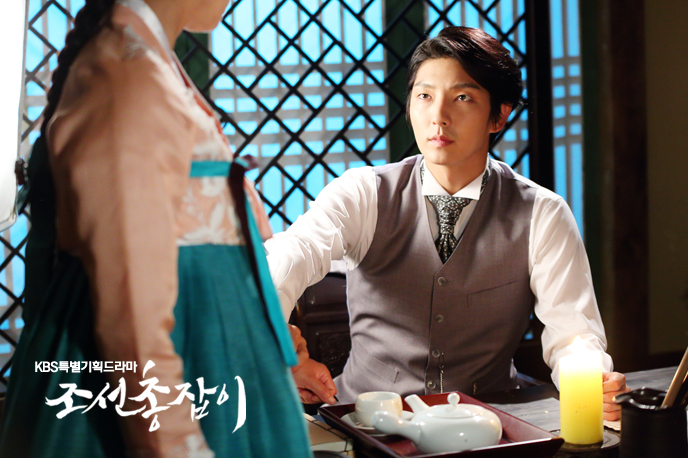 Hanjo questions Sooin what she is doing in his room.
Meanwhile, in the 12th episode, the Reformists were disputing Kim Byeongje’s restoration and Sooin was taking care of Yungang, who was hurt during a gunfight. Sooin and Yungang ran into each other when they went to see Yeonha…
[Gunman in Joseon]
Showtime: Wed&Thu 09:50pm | Thu&Fri 04:10am | Fri 02:00pm (Seoul, UTC+9).