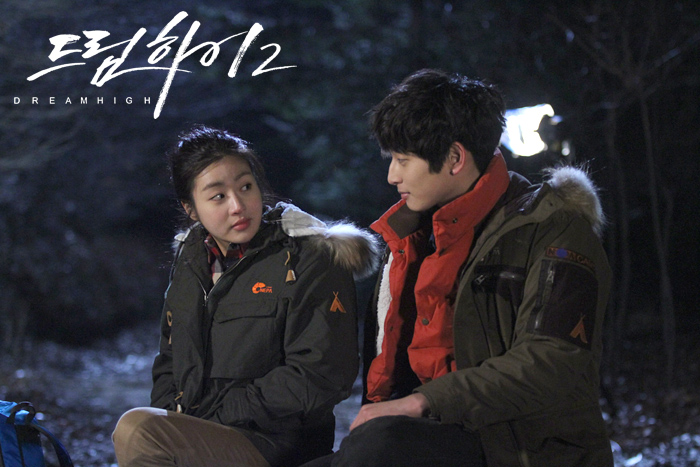 After the concert, Yujin is named the first super idol. To get Yujin to take part in his super idol project, Jein brings up Yujin’s past.

Rian goes to Jisu and insists that she should’ve been chosen as the super idol over Yujin. Jisu advises Rian to face the hard truth, and this motivates Rian to work hard on becoming a super idol.
In the meantime, JB goes to Chungju to convince Haeseong and her father that Haeseong should return to Kirin. JB also opens up to Haeseong and tells her he has feelings for her. 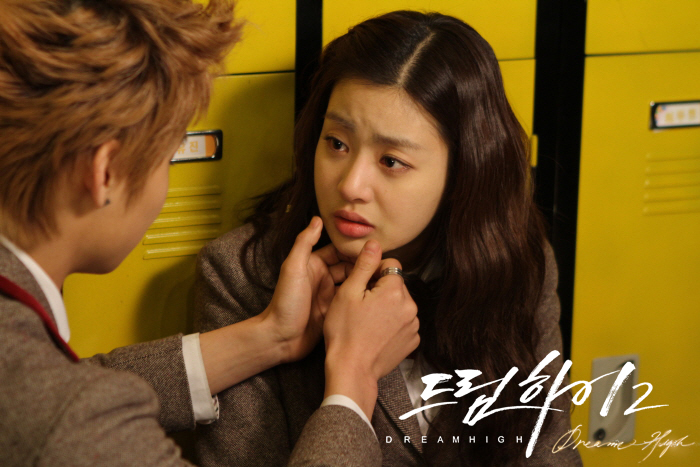