The eldest son, Cha GangJae [What Happens to My Family?] 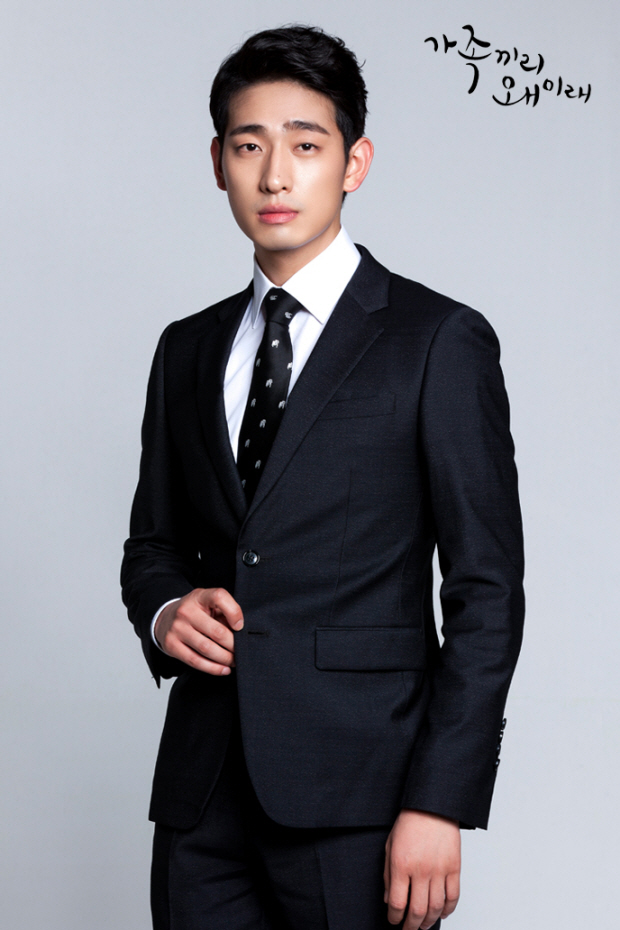 The eldest son of Cha's family. A doctor specializing in stomach cancer.
Although he is grateful towards his father for supporting him financially, he believes it's solely his own effort that led to his success.
The rest of his family consider him as the piller that holds up the family, but his just wants to escape from this situation.
One day, the director of the hospital suggest GangJae to get married to his daughter and urges him to move into his father-in-law's house. He accepts the offer without even consulting with his family.
[What Happens to My Family?] - Premier on August 30th.