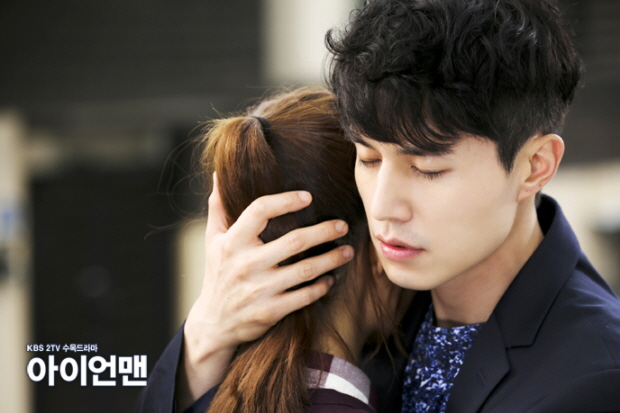 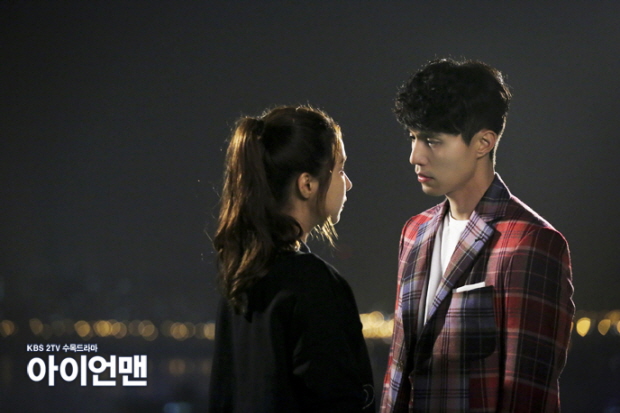 Hongbin starts opening his heart to Chang, and they become closer with each other. Detectives come to see Hongbin to find out what happened at the amusement park. To make things worse, a video clip of Hongbin is posted on the Internet. 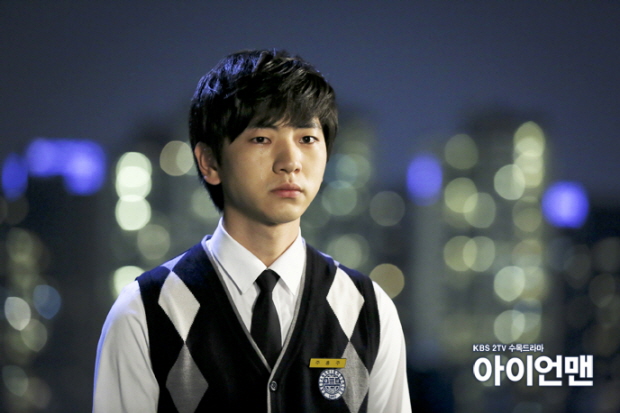 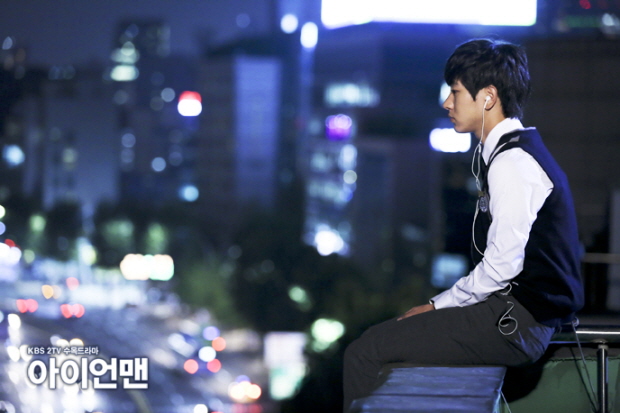 While telling Sedong to break up with Hongbin, Jangwon starts having a nose bleed, and Sedong takes him to the hospital….