General Manager of Town Mart, Nam HyeRi [You Are the Only One] 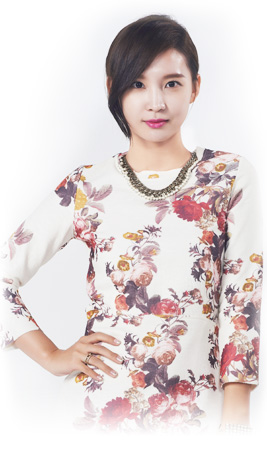 General Manager of Town Mart.
This competent woman, Nam HyeRi became a general manager at the age of 27.
She is a real jack-of-all trades. Being strict to herself, she is so ambitious.
She has known JiGeon since they were kids. She acts like she doesn’t care about marriage, but she tries hard to get married to him by manipulating their parents.
The ostensible reason for the marriage is a merger between her father’s company and Town Mart, but the truth is, she is in love with him.
When JiGeon says that he asks DoWon out, she feels devastated.
[You Are the Only One] - the Premier
Showtime: Mon-Fri 20:20 | Re-run: Tue-Sat 05:20, Mon-Fri 09:30 (Seoul, UTC+9).