I dream not to have a dream while sleeping, Kim MunHo [Healer] 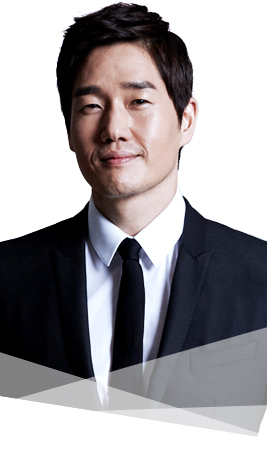 Kim MunHo is a popular journalist of major broadcasting corporation and his elder brother owns another big press in the nation.
When he was young, he was involved with YoungShin and has been weighed down with guilt for her. After many years, he meets YoungShin again. To make up for his past fault, he decides to make YoungShin a popular journalist.
However, the more YoungShin builds her career, the more Munho gets anxious. In the end, his faith and heart are put to the test.
[Healer] - Premiers on December 22nd.
Showtime: Mon-Tue 09:50pm | Sat 09:20pm (Seoul, UTC+9).