Gahui finds out Gwanghae is innocent [The King's Face] 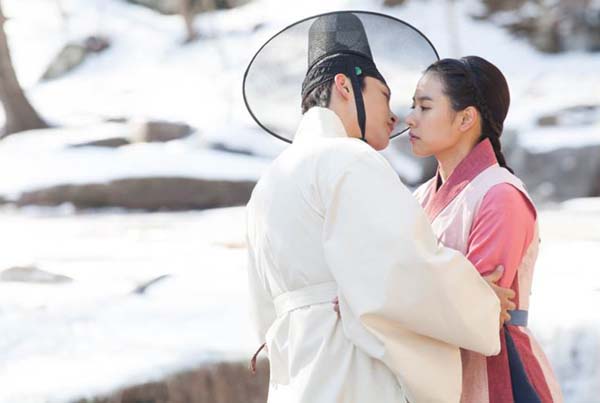 King Seonjo liberates people who became slaves due to the taxation system, but he becomes jealous when he hears that people were praising Gwanghae instead of him.

Gahui finds out that Gwanghae isn't responsible for her parents’ deaths.

In the meantime, the Queen is falsely accused of having poisoned Sukyong Hong, and the rumor spreads throughout the palace.