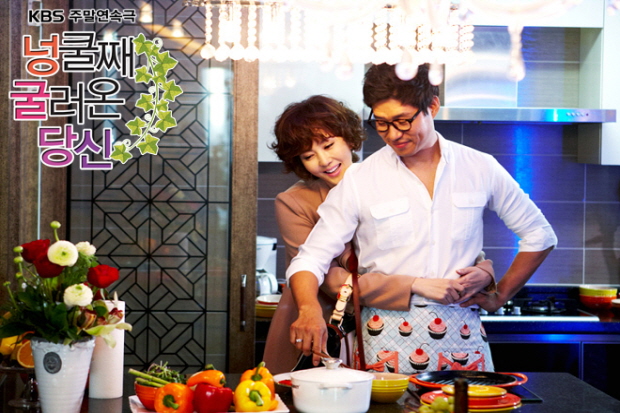 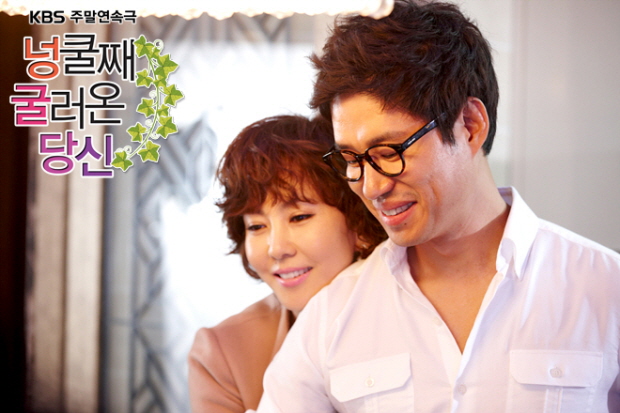 Drama producer Cha Yunhui’s dream is to marry a rich orphan so that she wouldn't have to slave away like other daughters-in-law. She fulfills her dream when she meets Terry Kang, the adopted surgeon who's parents live in the States.

However, she has no idea that the most unplanned and unexpected event of her life is about to hit home. She and her husband need to move house and the new villa that most fits their circumstances belongs to none other than Terry's biological parents.

Seeing that her husband Terry fancies the neighborhood, Yunhui decides to move in. She finds it difficult to get along with her neighbors and always end up fighting with them.

[My Husband Got a Family] - the first episode