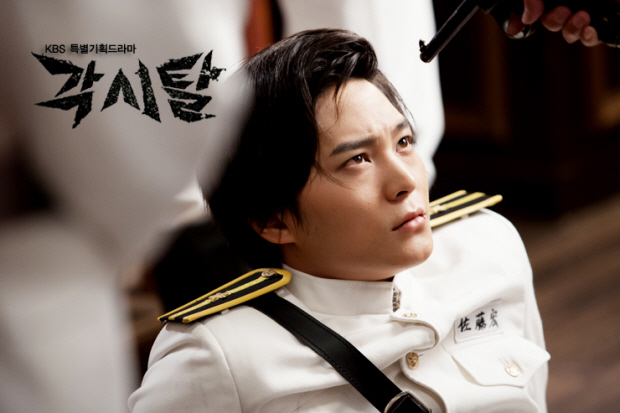 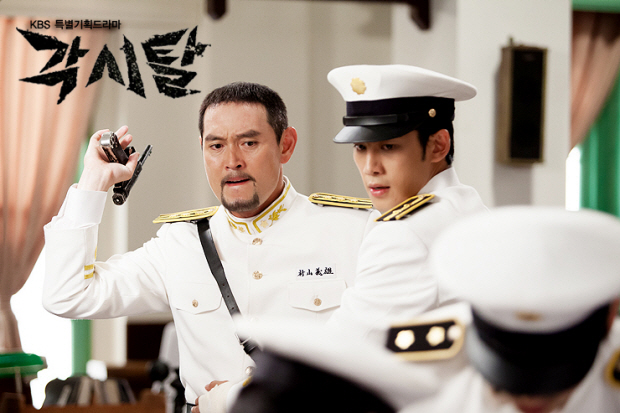 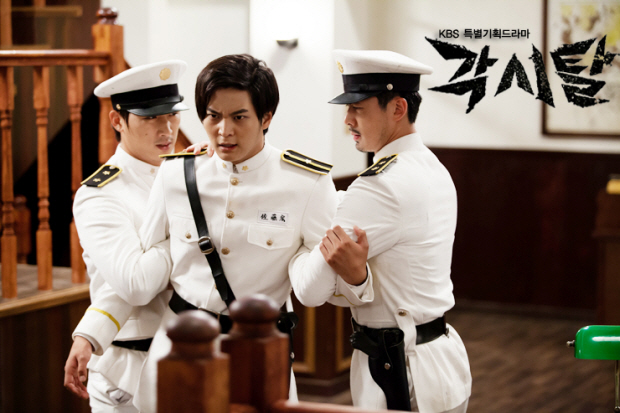 Bridal Mask blows himself up and there is chaos, but another Bridal Mask appears and helps Damsari escape. Shunji is about to be dismissed for failing to capture Bridal Mask. Gangto goes to Rara and asks to be accepted as a member of Kishokai so he can find out more about the organization.

The new chief fires Gangto. Shunji is relieved that Gangto is gone, but Koiso tells him that Kenji killed Gangto’s mother. Shunji thinks that it could have been Gangto who killed his brother. The military orders the governor-general to secretly recruit comfort women.