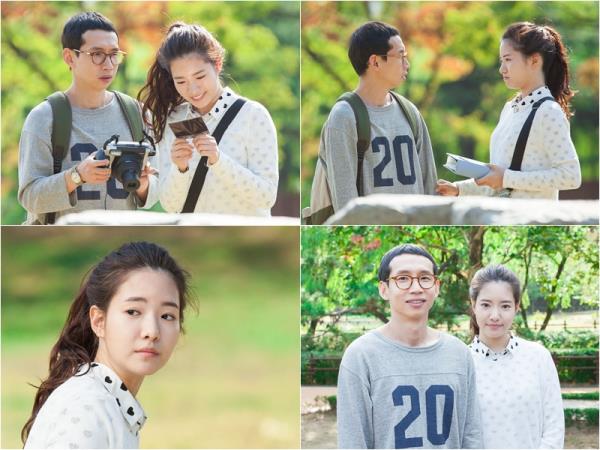 If he'd gotten one point more, he would've escaped Noryangjin and gone to a paradise. Huijun fails the Level 7 Civil Servant Test because his score is one point short.

In the meantime, Yuha, a former gymnast, comes into Huijun's uneventful and even boring life. While spending time with Yuha, he cannot concentrate on studying, and his routine starts collapsing...