APINK to release winter single in Japan for this December 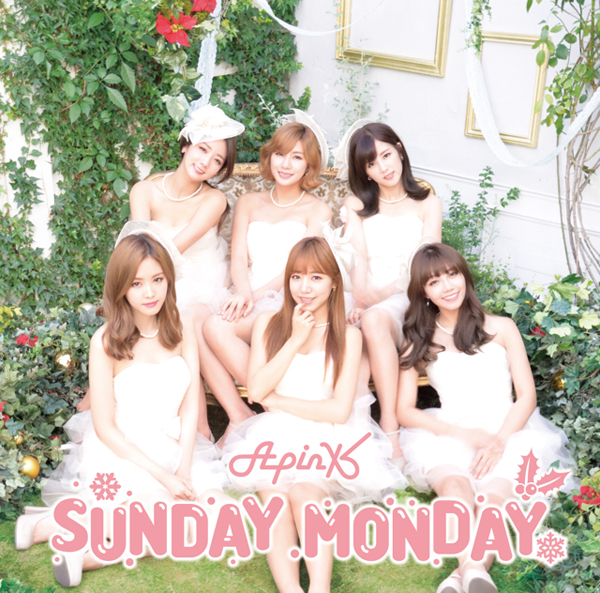 The Christmas seasonal album ‘Sunday Monday’ is a love theme song featuring one’s feeling that who wants to meet her love everyday including Sunday and Monday.

In celebration of this new album release, APINK members visited Tower Records, one of the biggest record shops in Japan where the group’s stage outfits have been displayed.

Meanwhile, APINK made a debut with its debut album ‘NoNoNo’ in Japan placing #1 on Oricon chart last year. Also, the following four single albums and one regular album ranked in Top 5 on Japanese music charts.