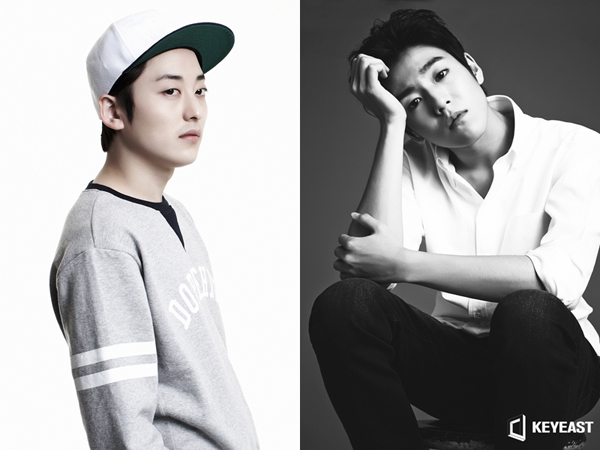 Actor Lee Hyunwoo will release a digital single album and show his talent as a singer.

In January, he will make his singing debut with Louie from the Korean hip-hop group, Geeks. Lee is an ardent fan of Louie and proposed the collaboration. Even when he is already busy working on his new drama, he participated in the collaboration with passion.

The song was produced by Louie himself. Meanwhile, Lee will make a return to the small screen in January by playing a male lead in the drama series “Moorim School.” The first episode is set to air January 11.

Stay tuned for the release of Lee Hyunwoo x Louie's "Your Face"!