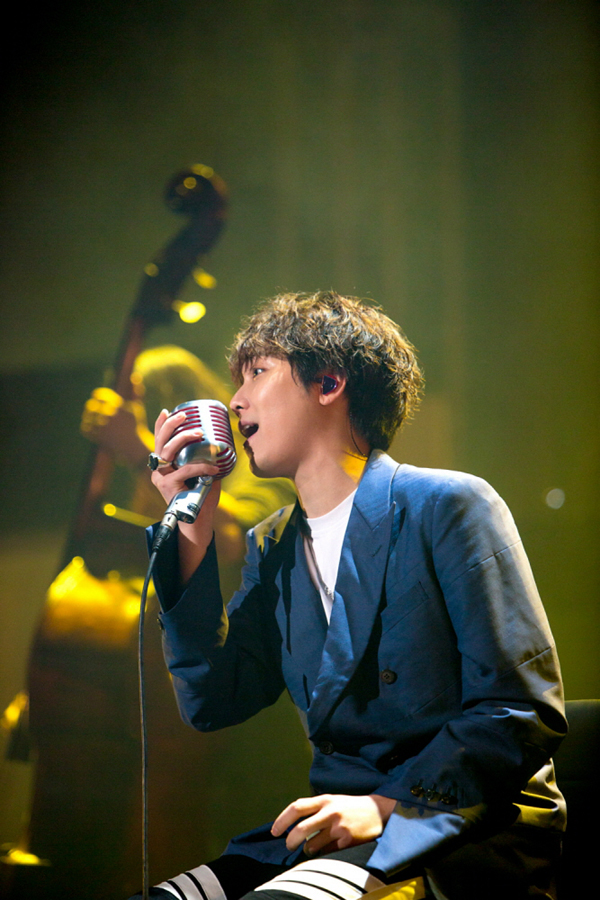 On the day, he showed his fans a different style. He performed various stages and genres including EDM, ballads and synth-pop.

In addition to his music performance, Honggi spent time talking with his fans as well. His solo concert was in tune with the people of different ages and backgrounds. On January 9, Park Shinhye was invited as a guest. And, Lee Gookju came to lighten up the atmosphere.

Meanwhile, Honggi will continue with his Asian tour.