N.Flying, to expand in parts of Asia 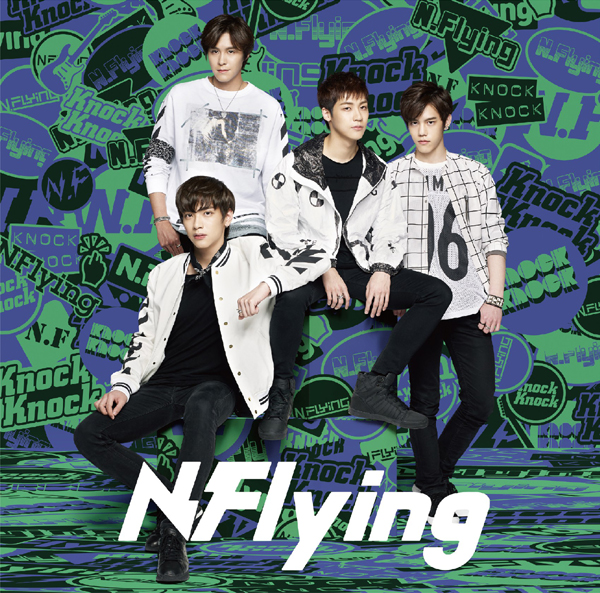 A boy band N.Flying has successfully debuted in Japan, making it to the top rank.

According to FNC Entertainment, N.Flying's "Knock Knock" ranked as the eighth best single album on the day they released it. Also, they ranked the first place at Tower Records, the biggest record store in Japan.

N.Flying had a live music performance for their Japanese fans on February 11th. On this event, Sankei Sports, Kstyle, and many other news outlets came to report the group. 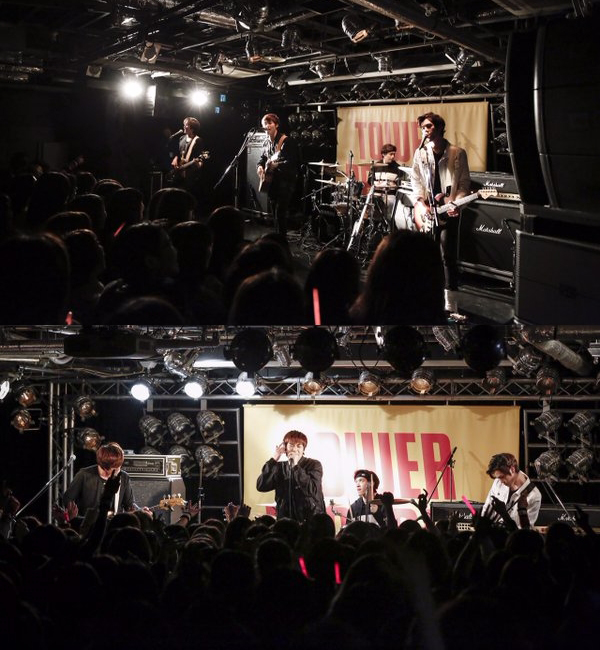