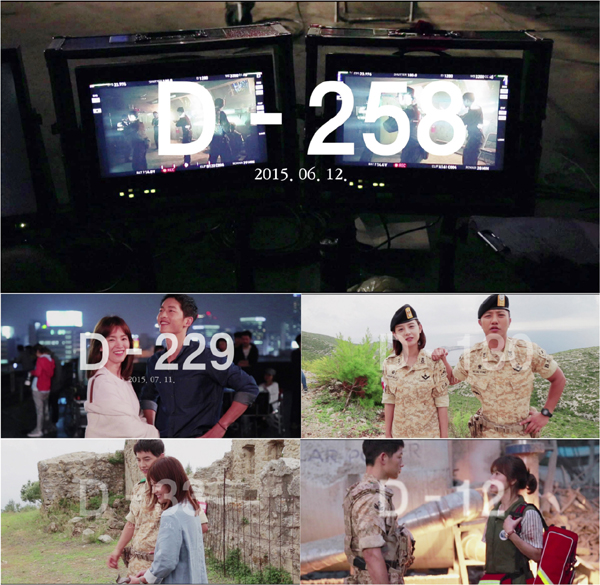 Our new drama of Song Joongki and Song Hyekyo will be airing on March 2nd. As you can see from the pictures above, 'D-258' means the drama has been made before the release date.

It took almost six month for the staff of "Descendants of the Sun" to finish their post-production. And, for the first time, it will be airing at the same time in Korea and China.

As they carefully checked every detail of the scenes, the quality of the drama is expected to be high.

One of the staff said, "We tried our best to be perfect. If it were not taken beforehand, we would not have been able to get some of the scenes we have now. We are excited about showing our high quality drama with various entertainments." 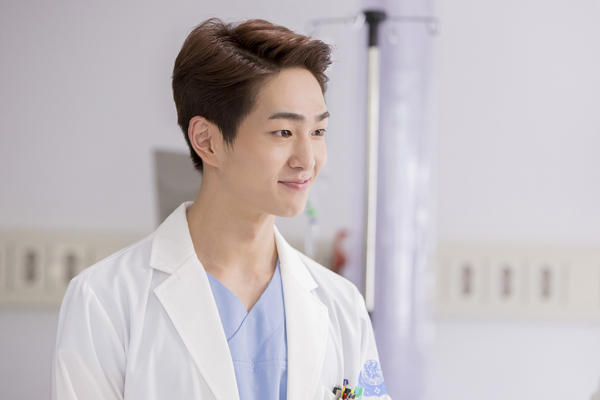