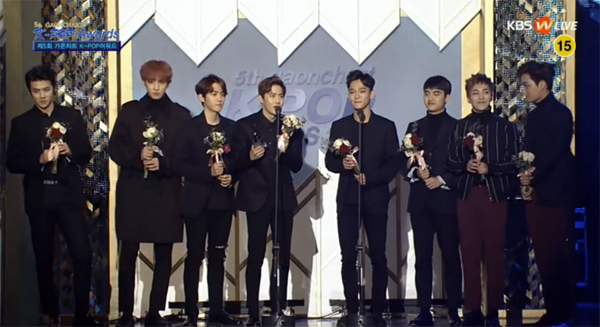 On this day, Big Bang and EXO achieved five medals on this day, proving how great they are as an artist. This year's 'New Artist of the Year' award went to GFRIEND and iKON.

Moreover, EXO got the highest score in the popularity rating by their fans. The group said, "Thank you so much for this great award. Without you guys, we would not be here at this ceremony today. Please give your continuous support to us as well as K-pop. It is an honor to perform as a K-pop singer." 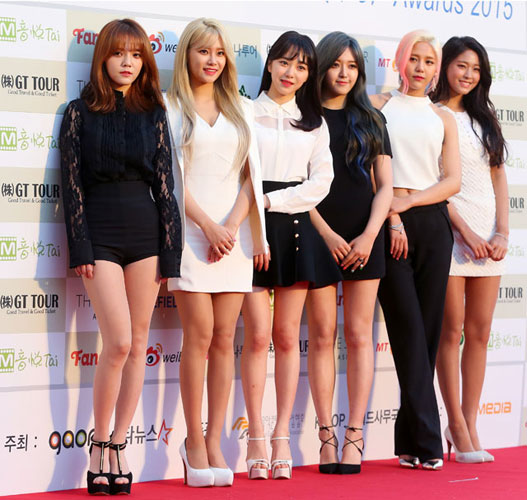 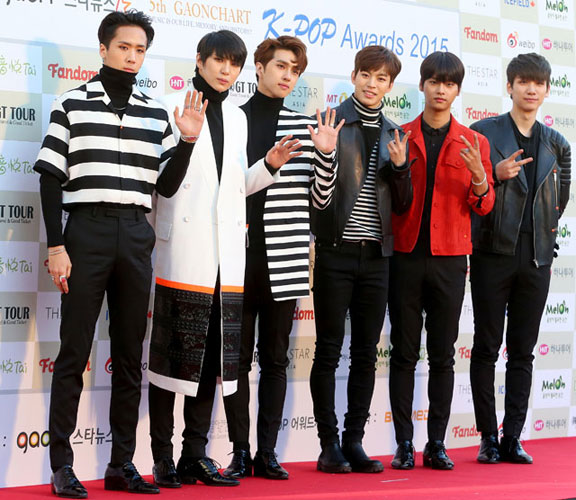 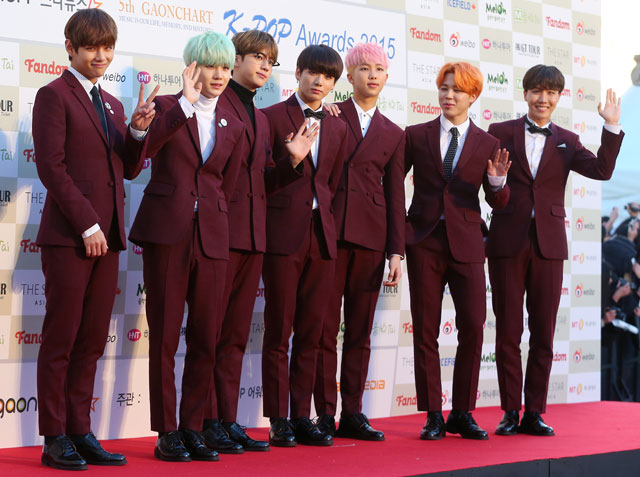 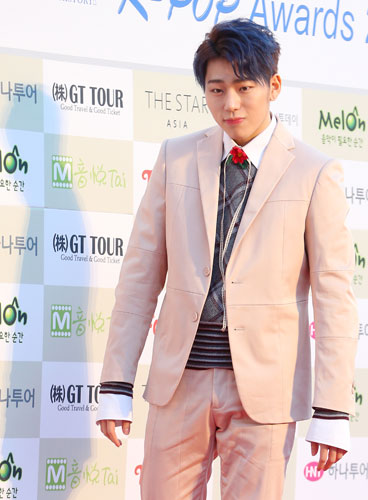 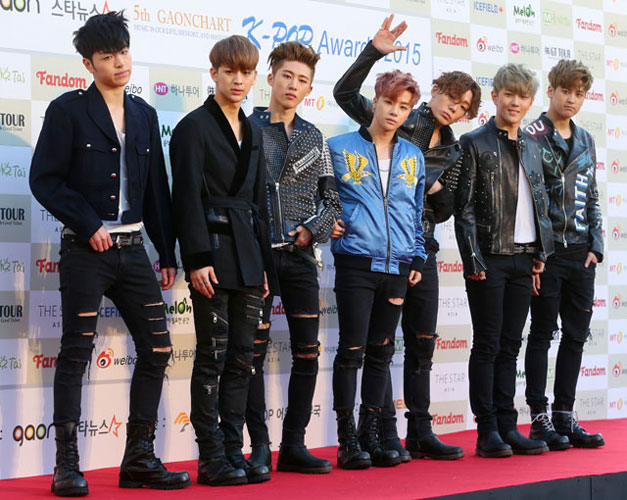 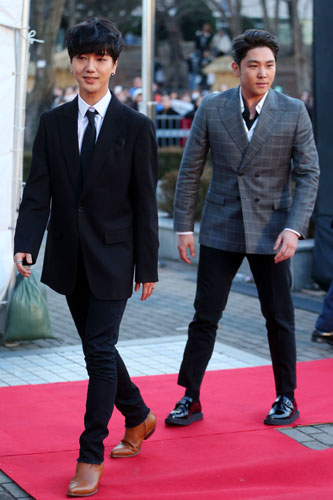 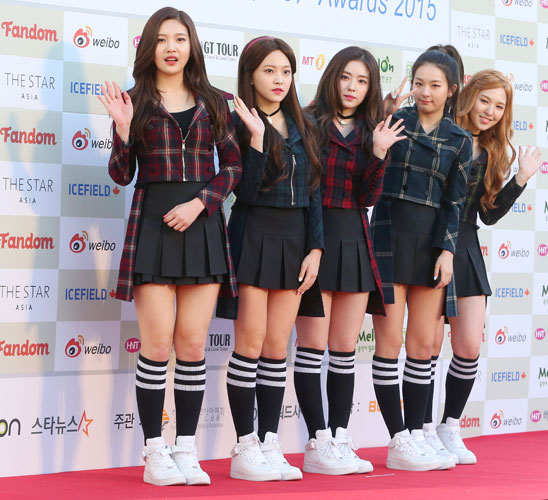 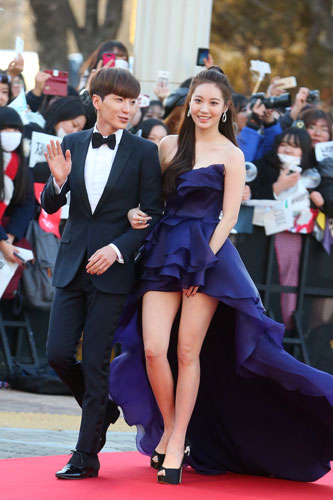 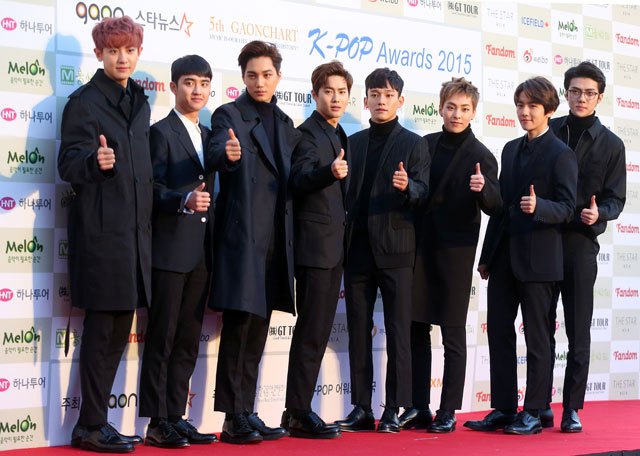 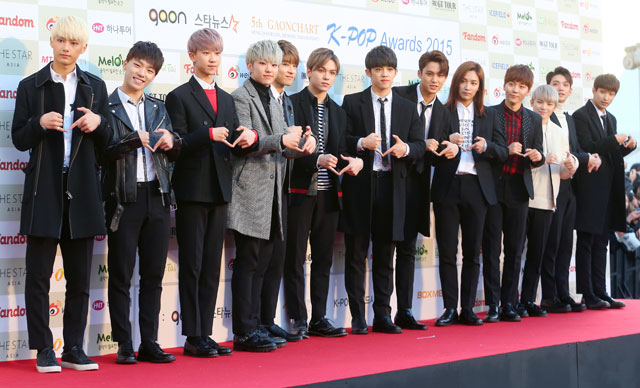 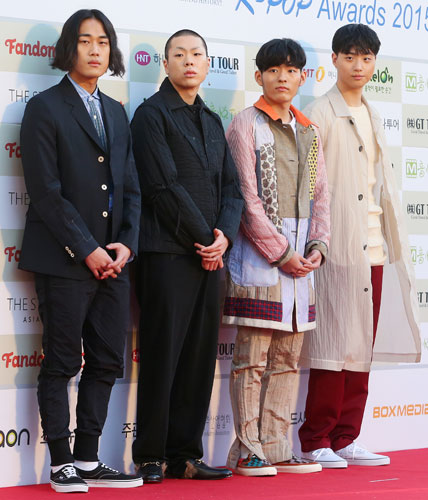 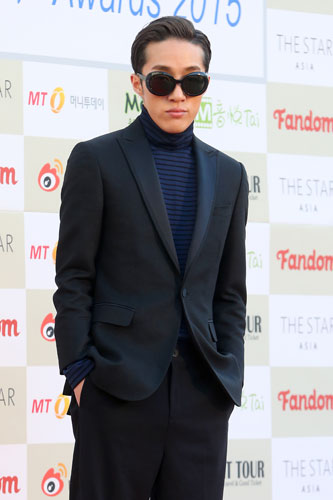