Song Joongki, to work on his abs in the first episode [Descendants of the Sun] 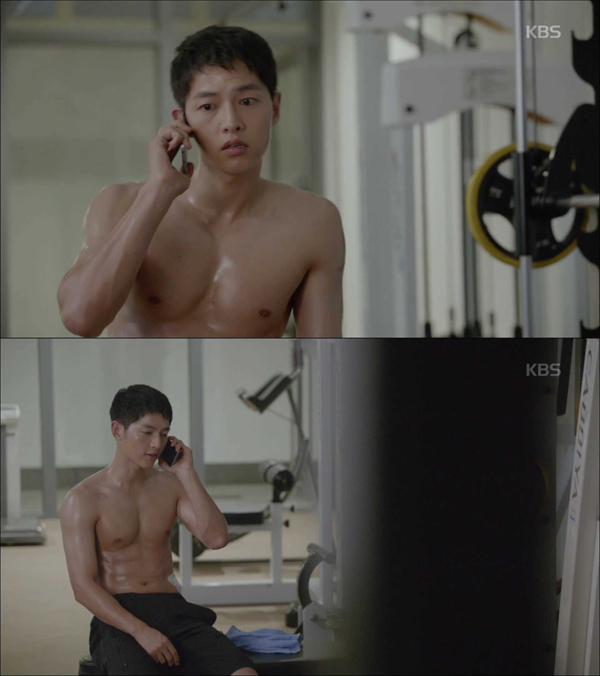 Song Joongki is expected to catch viewers' attention again as he shows his abs in the first episode.

Many females fans are excited to see Song Joongki topless. At the press conference, he was questioned about how he manages his firm body. He answered, "I thought having a muscular body is necessary when playing a role of Yoo Sijin. The military is a good place to work out."

Many of you might have thought Song Joongki as a flower boy. But, guess what? He is back from the military as a fully mature man! 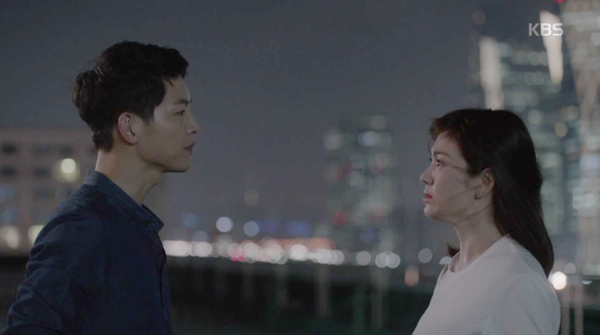