Song Song couple makes us want to date! [Descendants of the Sun] 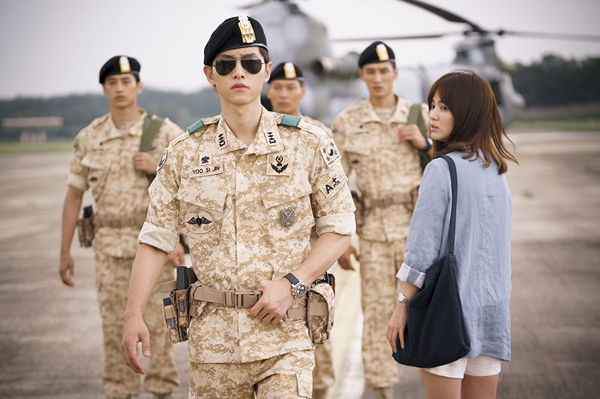 Yoo Sijin and Kang Moyeon from 'Descendants of the Sun' are in Greece together for drama filming. Check out some of the still cuts! 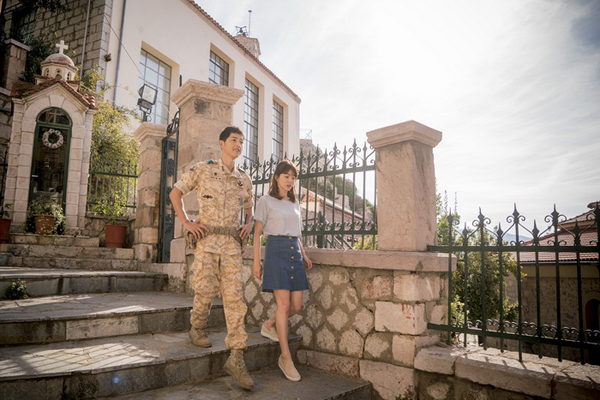 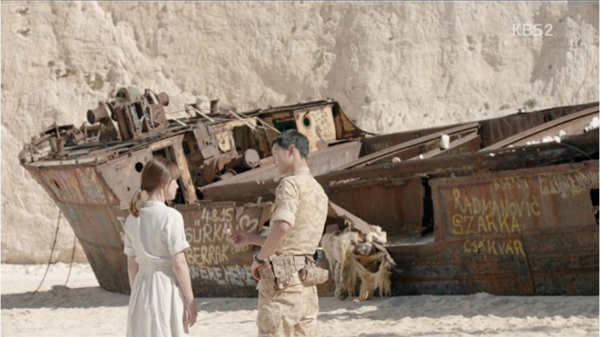 From the last episode, Song Song couple finally went to the fictional war-torn country Uruk. Sijin went there as a soldier and Moyeon went to volunteer medical service.

Filming in Greece for the last ten months, the drama team tried to include exotic sceneries as much as possible. According to the staff, viewers can enjoy an abundant variety of colors on screen. Not only that, but also the story of main characters is really starting. 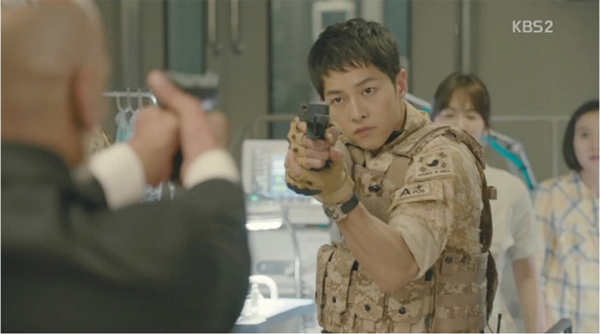