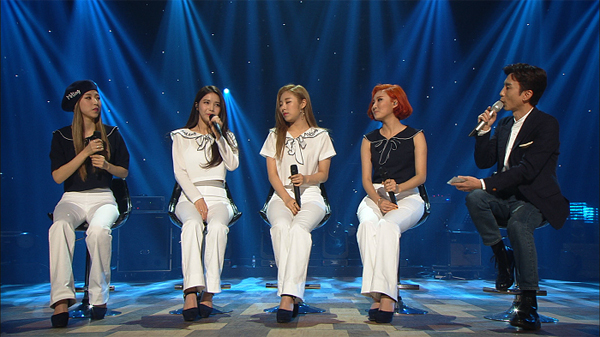 MAMAMOO will be on 'Yu Huiyeol's Sketchbook' today and show their special performance. The group's powerful vocals are again ready to entertain our ears.

MC Yu asks, "Do you think your group is closer to 'girly'?" To this, Moon Byul says, "I think MAMAMOO doesn't just have one color. Maybe today we challenge for 'girly'. But, we could try for 'sexy' tomorrow." Hwa Sa adds by saying, "Actually, we are not girly even when we try for 'girly'. We are not really sexy either."

Their recently released album has topped all the music charts. 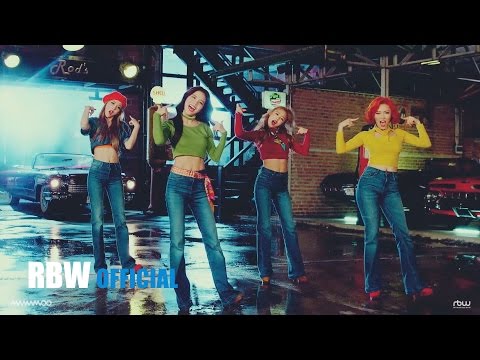