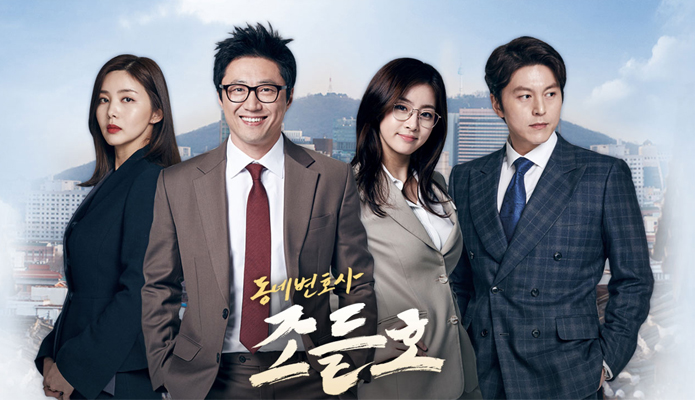 On March 23rd, 'My Lawyer, Mr. Joe' team, including Park Shinyang, Kang Sora, Park Solmi and Ryu Suyoung, has shown up at Time Square for a press conference. 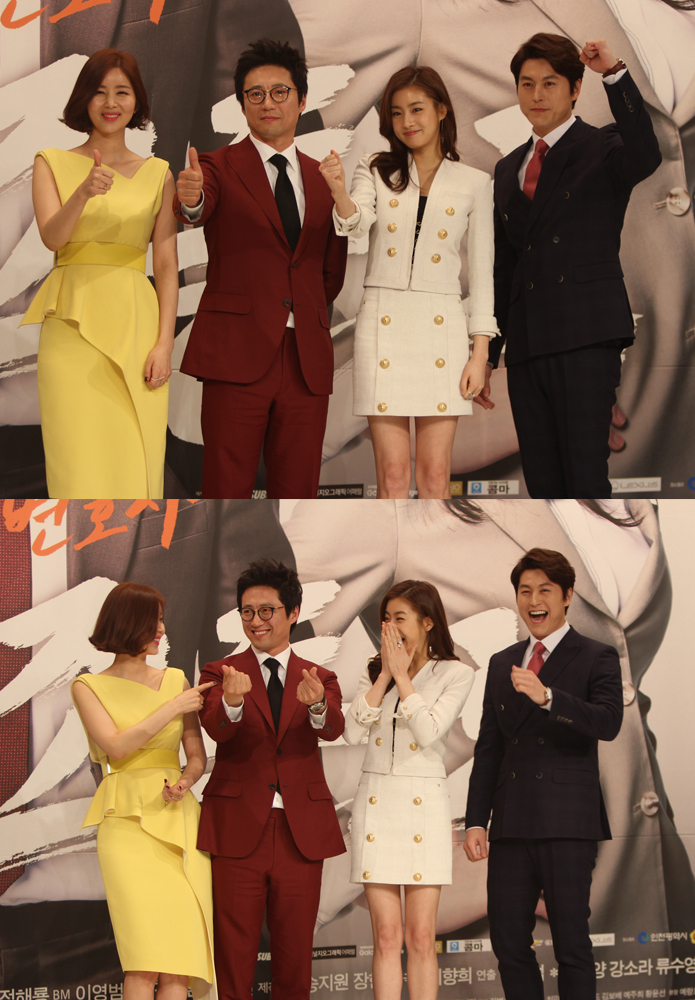 The actors and actresses seemed to be very close to each other as we watched them on the spot. They were laughing and talking the whole time! 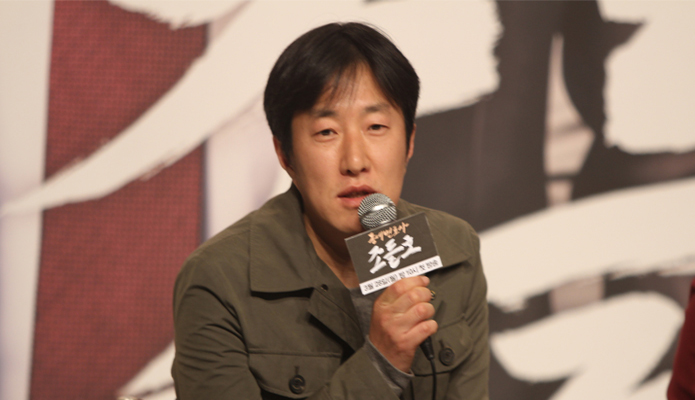 According to director Lee Jungsub, 'My Lawyer, Mr. Joe' is a courtroom drama, which, however, is not very heavy. Joe Deulho used to be a star prosecutor but cannot ignore the corruption at his workplace. Reporting it, he ends up losing everything he has. However, instead of giving up, he rebuilds his life and tries hard to become a lawyer to protect the poor.

Director Lee commented, "The story is originally from a webtoon. Still, as we are doing it into a drama, we as a team are working on how to develop each character." 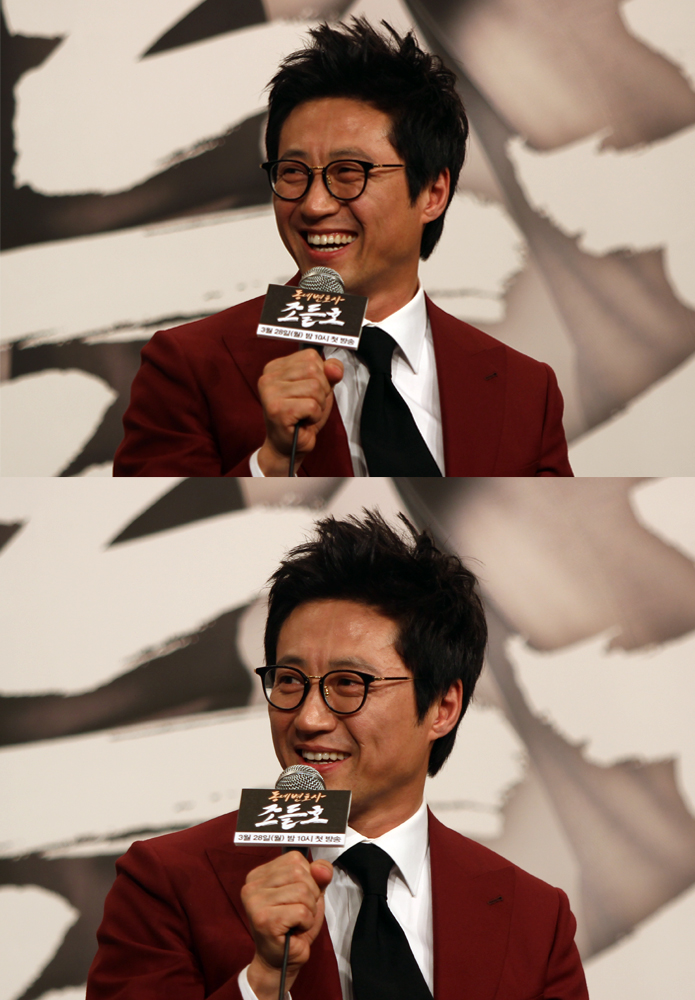 Park Shinyang who is playing Joe Deulho is a very popular actor in Korea. At the press conference, he said, "It's my first time to work at KBS so I am very excited to be part of this drama. Mr. Joe is not just a 'serious' lawyer but he is more active and can be unpredictable sometimes. And, I think that's what makes him more interesting." 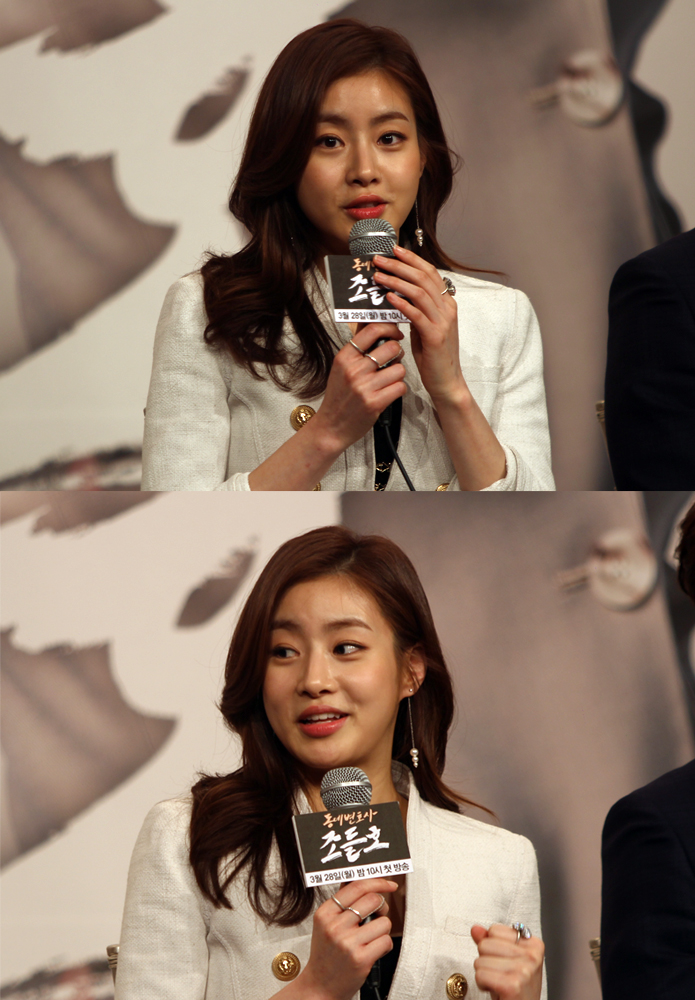 Kang Sora who is another very talented actress is playing Lee Eunjo in the drama. At the meeting, she wore a white mini dress, which made our hearts flutter. 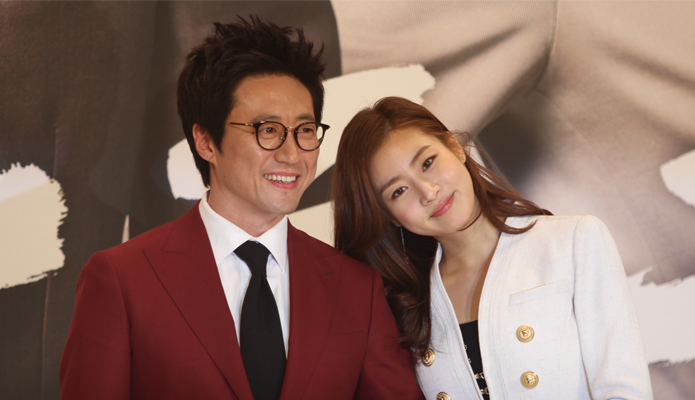 Also, Park Shinyang was questioned about how the chemistry between him and Kang Sora went because the age gap between the two is big. He said, "We actually had no problem in working with each other." To this, Kang Sora added, "Park Shinyang was already a big star even before I started my career. It is a big honor to work with him. Sometimes I still don't realize! Just by watching him act, I can learn a lot of things." 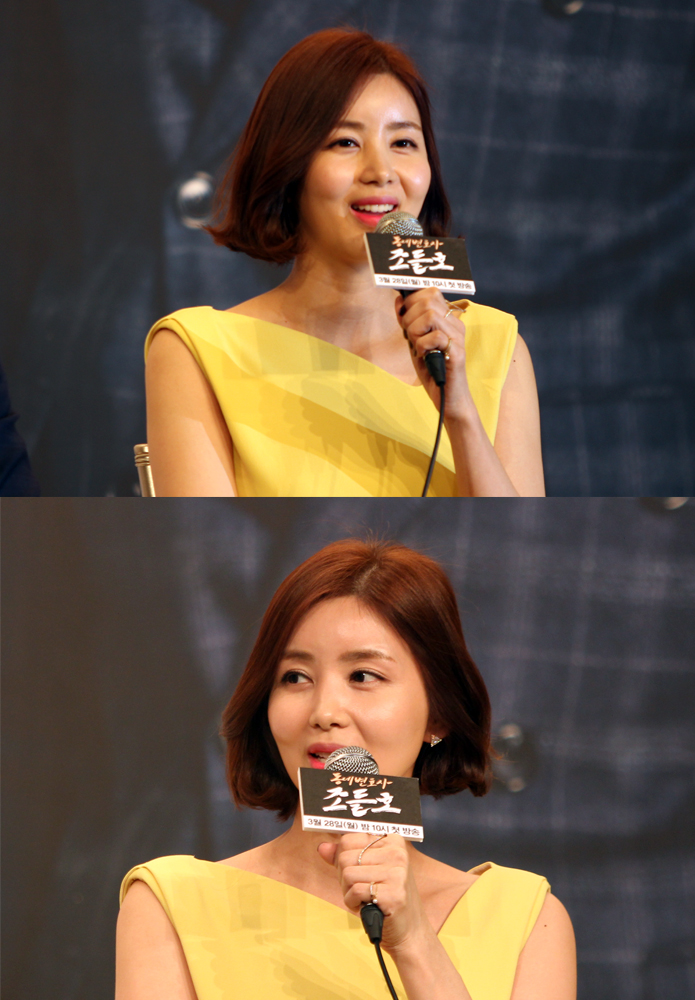 Park Solmi is playing Jang Haegyeong who is also a lawyer. It took almost four years for Park Solmi to return to the small screen. When introducing Jang Haegyeong, she said, "Haegyeong is the perfect current feminine ideal. When I heard about this role, I got so into it right away. I want to show how attractive the character she is." 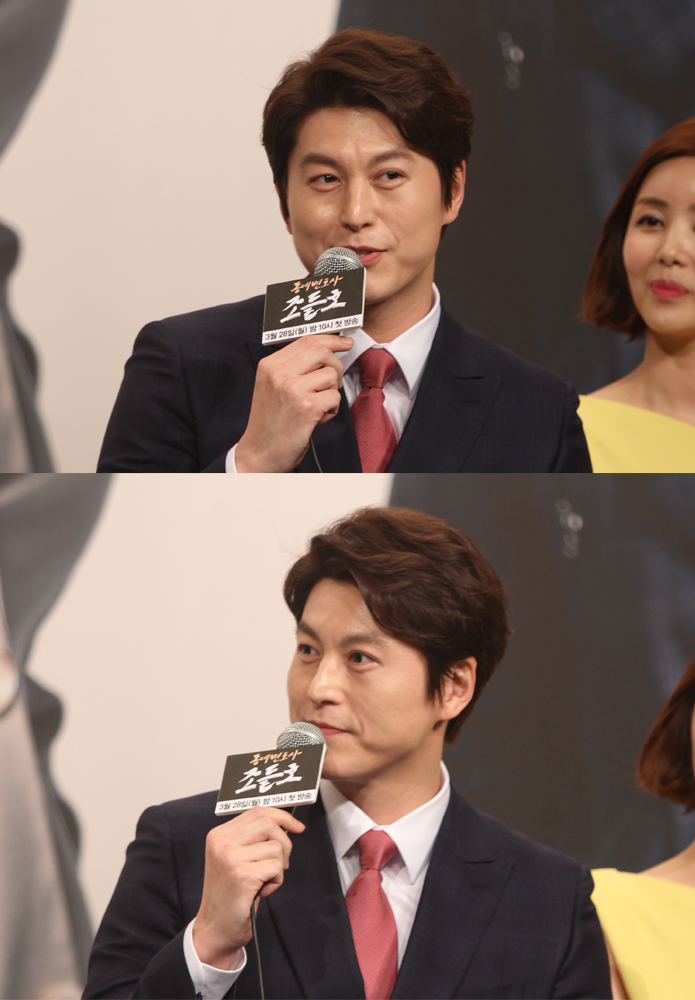 Lastly, actor Ryu Suyoung becomes an elite prosecutor this time. Unlike his gentle image, he can be very cruel to criminals. He said, "I try my best to become very charismatic when acting Shin Jiuk."

As 'Descendants of the Sun' is being a huge hit around the world, many expect another KBS new drama 'My Lawyer, Mr. Joe' to succeed as well.

'My Lawyer, Mr. Joe' will start airing on April 4th. D-Day is coming! 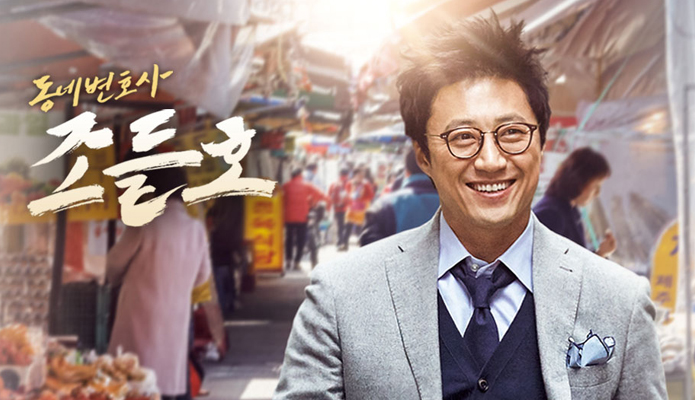