CNBLUE brings a LOVE SONG that fits into this beautiful time of year!

Boy band CNBLUE is making their comeback on April 4th with their 6th mini album recently announced to be titled 'BLUEMING'.

'BLUEMING' is a mixed word using 'CNBLUE' and 'Blooming'. It means 'CNBLUE's music world in bloom'. 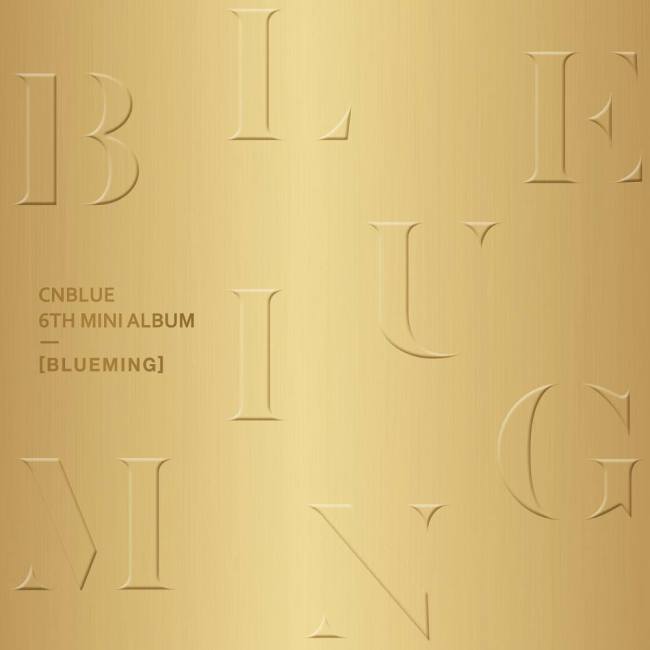 As you can guess from the title, there will be cheerful songs in the album. Their fans are very excited about their comeback because most of their songs have sad lyrics.

Are you all ready to listen to CNBLUE's sweet song? 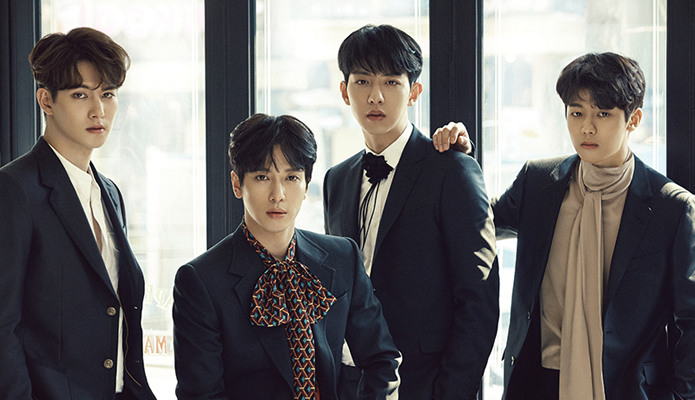