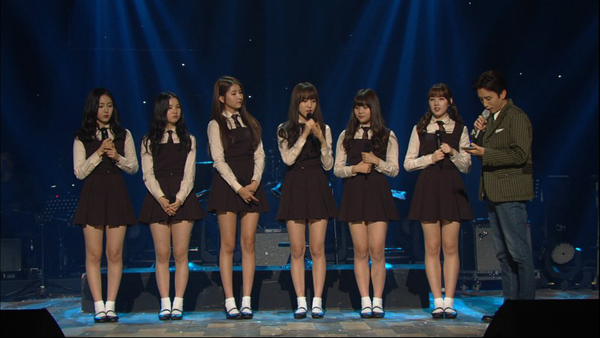 According to GFriend, it is their first time to be on 'Yu Huiyeol's Sketchbook'. They will be showing a special performance with a band, which is uncommon to see in other music programs. They want to make tonight's show meaningful because it is their last time working with their latest album.

What's more, GFriend reveals their secret story of how their group name was made. GFriend Yuju says, "When I heard the group name will be 'GFriend' for the first time, I didn't really like it. But, I happened to think that 'GFriend' was the best choice after hearing other names."

You can enjoy listening to GFriend's honest talks as well as their powerful performance tonight at 'Yu Huiyeol's Sketchbook'!